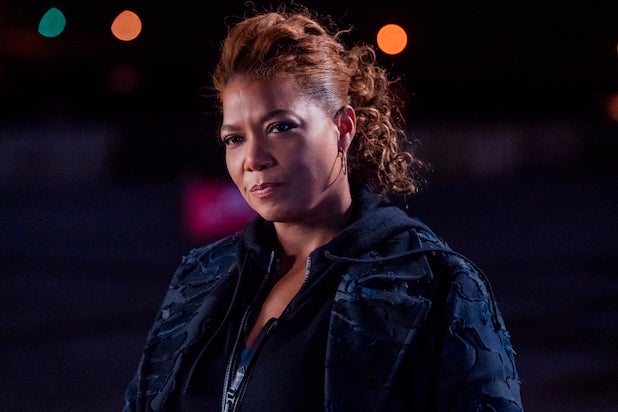 The 2021 big game itself, a one-sided contest dominated by the Tampa Bay Buccaneers, drew 96.4 million total viewers across a bunch of platforms. That tally, which fairly or unfairly (in a COVID year) includes out-of-home (OOH) viewing, was down 15% from 2020’s Super Bowl LIV and is the smallest audience for a Super Bowl since 2007.

There is no better time slot in the entire year, every year, than the one following the Super Bowl on the big game’s host network. Results through the years have varied.

Following last year’s Super Bowl, Fox’s Season 3 premiere of “The Masked Singer” drew an 8.1 rating in the key demo and 23.7 million total viewers, according to Nielsen’s Live + Same Day data. That viewer tally is good for 22nd place out of the past 33 years of post-Super Bowl airings.

On Jan. 28, 1996, “Friends,” the granddaddy of all post-Super Bowl shows on this side on 1987, scored a monstrous 52.9 million viewers after the Big Game, hauling in a 28.2 rating in the advertiser-sought 18-49 demographic. That dwarfs the second-place finisher, CBS’ “Survivor” from 2001, which earned 45.4 million viewers and a 21.8 rating. Those two are the only shows since 1988 (from which reliable records are readily available) to best the massive 40-million-plus viewer mark or a gaudy 20-plus rating.

At the bottom of the pile is 2003’s “Alias,” which got 17.4 million total viewers and an 8.2 demo rating for a tricked-out second season episode of the ABC Jennifer Garner spy series. Under normal circumstances, those numbers would be an absolutely massive smash hit these days. Of course, airing immediately after the largest TV event of the year — by far — is not normal circumstances.

Up one spot from the “Alias” is 2017’s “24: Legacy,” Fox’s short-lived attempt to reboot the action franchise but without original star Kiefer Sutherland. “Legacy” snagged more total viewers (17.6 million) than “Alias” but drew the lowest demo rating on our list (6.1). “The Equalizer” had the third-smallest audience in history and the worst demo rating ever for a post-Super Bowl show.

Latifah’s “Equalizer” is an update on the Denzel Washington movies in 2014 and 2018. The films were a reboot of a 1980s series of the same name that starred Edward Woodward. That one also aired on CBS.