Now this is a story all about how The Fresh Prince of Bel-Air is stronger than ever. Thirty years after its debut, the NBC sitcom — which is now streaming on HBO Max — remains popular with fans. Notably, The Fresh Prince of Bel-Air launched Will Smith’s acting career. Now the cast is reuniting for an upcoming special. And the stars can’t wait for fans to see what’s in store. 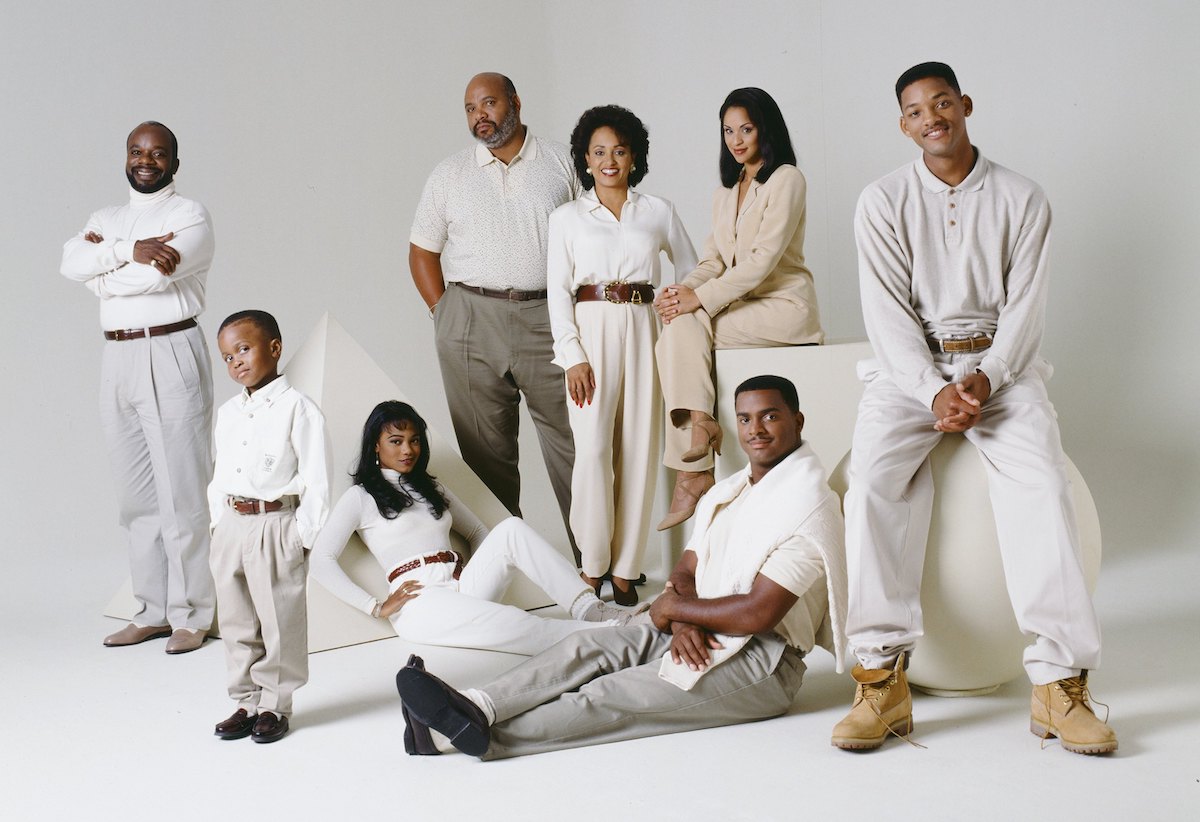 The reunion special is set to air on HBO Max around Thanksgiving. But it isn’t the only way in which The Fresh Prince of Bel-Air is making a major comeback. Smith is producing a dramatic reboot of the series. Inspired by a 2019 viral video, the series is in development. And NBC’s new streaming service, Peacock, has already picked it up for two seasons.

As 1990s nostalgia continues to revive older favorites, The Fresh Prince of Bel-Air will enjoy the best of both worlds. On the one hand, the show is updating its premise to take on today’s world, appealing to new fans in the process. But with the upcoming HBO Max reunion, Smith and company are also tipping their hats to the now-classic show that started it all.

Janet Hubert, the original ‘Aunt Viv,’ will appear on the special

With the exception of James Avery — who passed away in 2013 — the entire cast is back for the reunion. Daphne Maxwell Reid starred as Vivian aka “Aunt Viv” for the last three seasons. In a recent interview with Zenger News, the actor was tight-lipped about what fans can expect. But she did comment on how her predecessor on the show, Janet Hubert, factors into it.

Maxwell Reid also reveals the reunion special will feature surprise guests and untold behind-the-scenes stories. She said Smith’s production company orchestrated the project. However, The Fresh Prince of Bel-Air cast still keeps in touch even after all these years.

Alfonso Ribeiro — who played fan-favorite Carlton Banks — echoes Maxwell Reid’s claim that the cast has remained close. In fact, in an interview with TV Insider, the actor said that The Fresh Prince of Bel-Air reunion special offers a glimpse into one of the cast’s off-screen hangouts.

For fans, The Fresh Prince of Bel-Air will be one of the only times the entire cast will appear together. The addition of Hubert and the absence of Avery will likely make the reunion that much more poignant.