JOY Behar has finally revealed the reason behind her mysterious disappearance last week on The View.

The comedian's co-host Whoopi Goldberg previously joked that she was absent because she was pregnant. 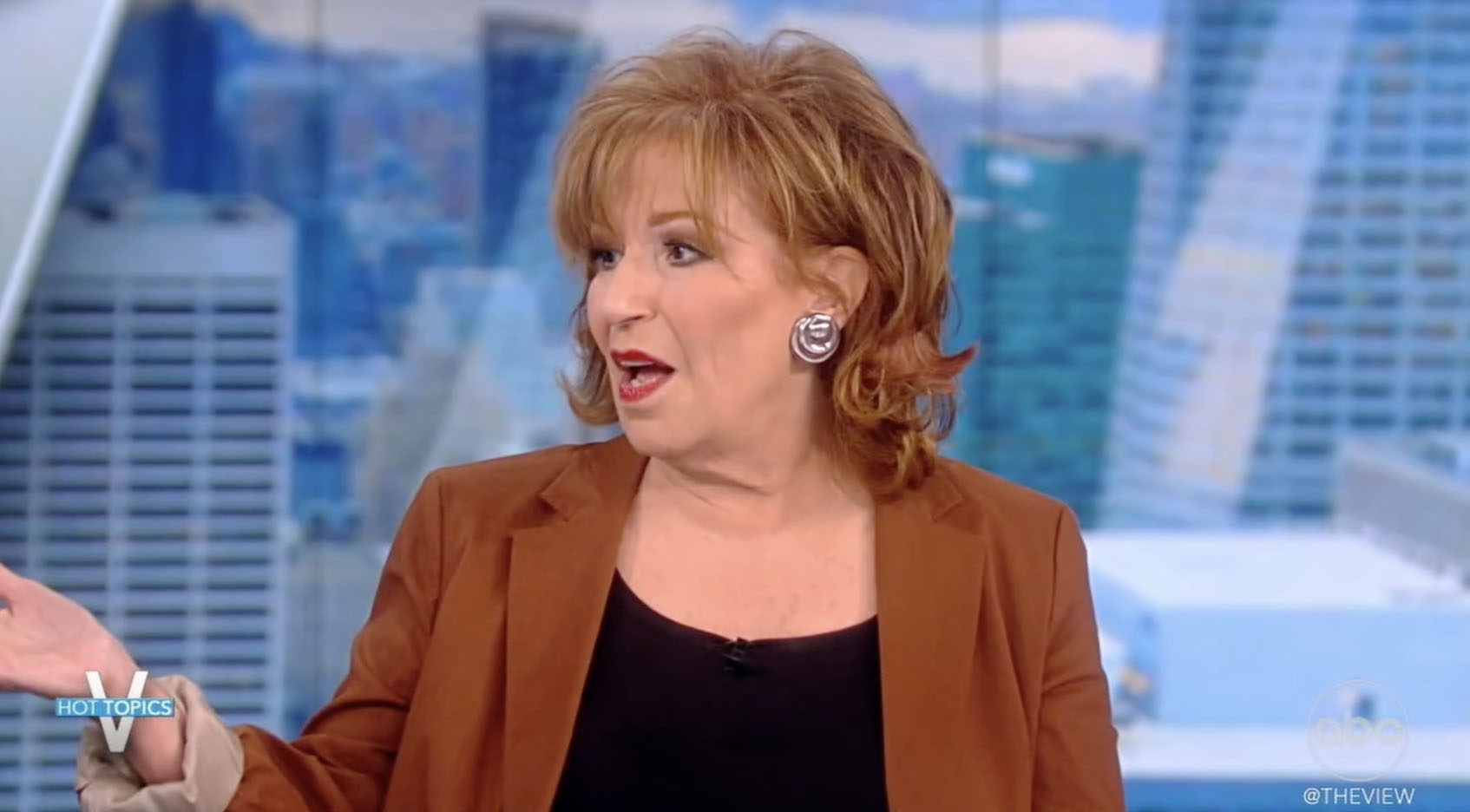 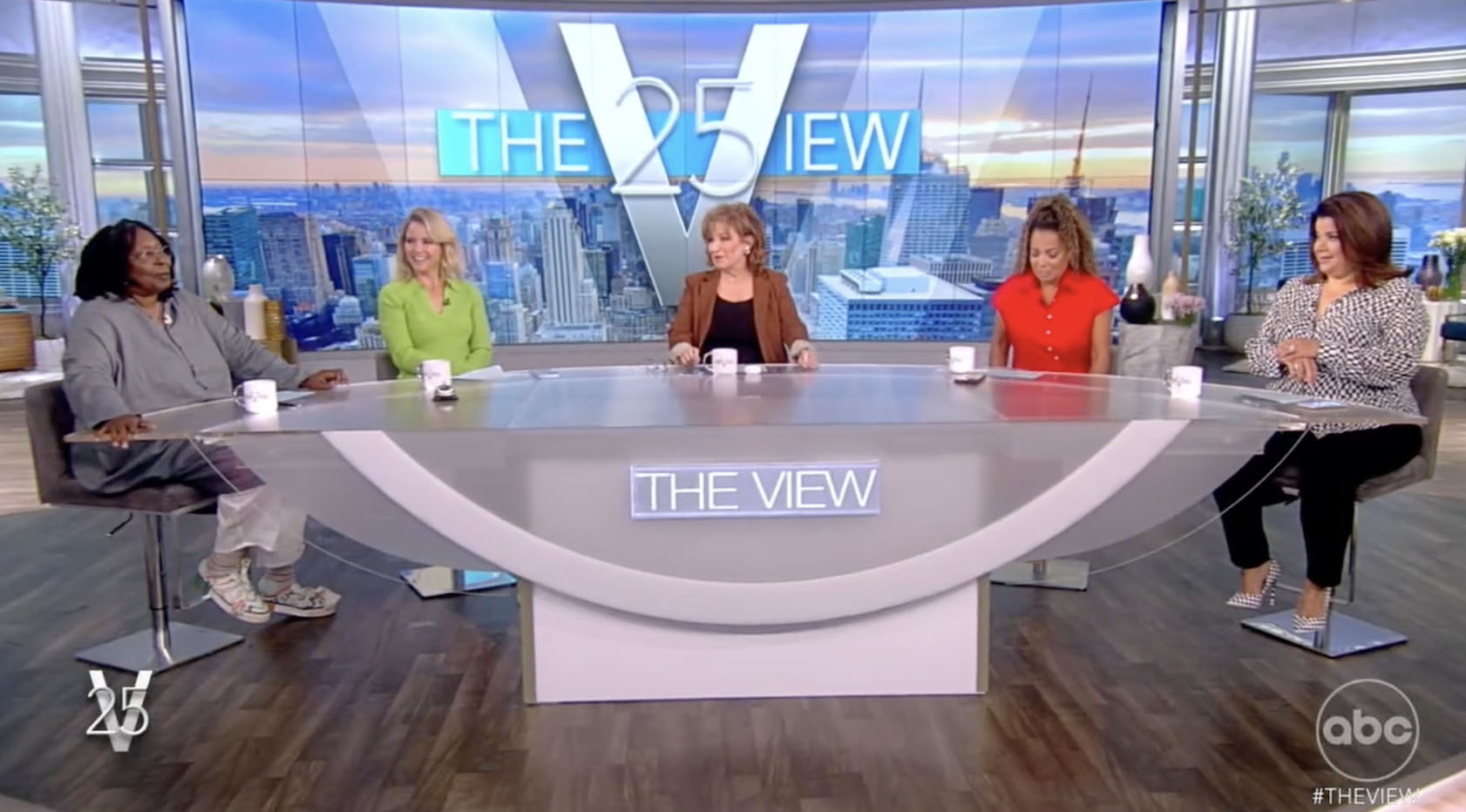 But Joy, 79, has revealed that she was actually out with a "bad virus" on Monday's episode of the talk show.

"Please welcome back two who have not been here for some time," Whoopi announced as the episode began.

"So much so that people were writing us going 'where is everybody'," she continued.

Ana Navarro then chimed in to tell Joy: "There was a rumor going around that you were having morning sickness." 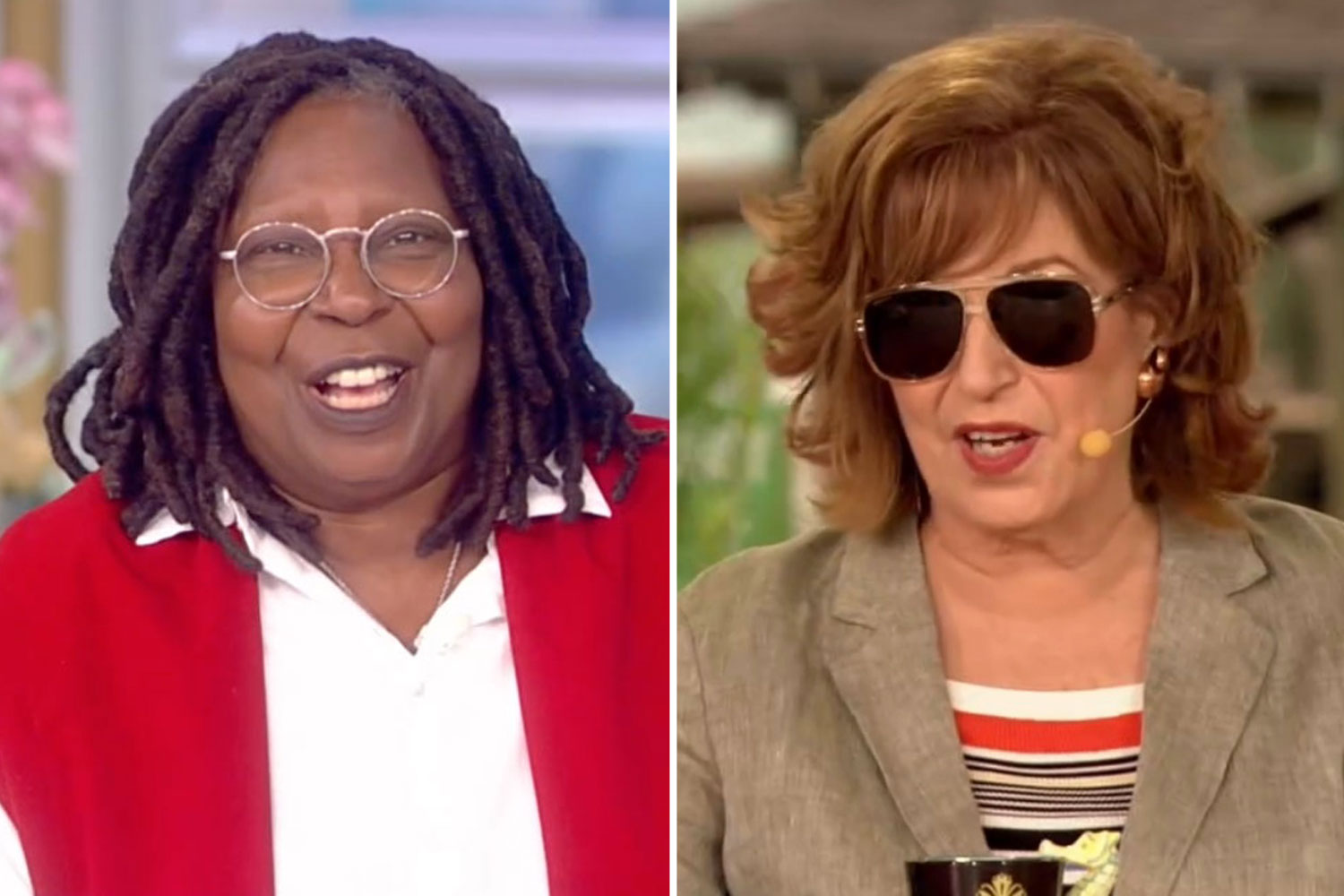 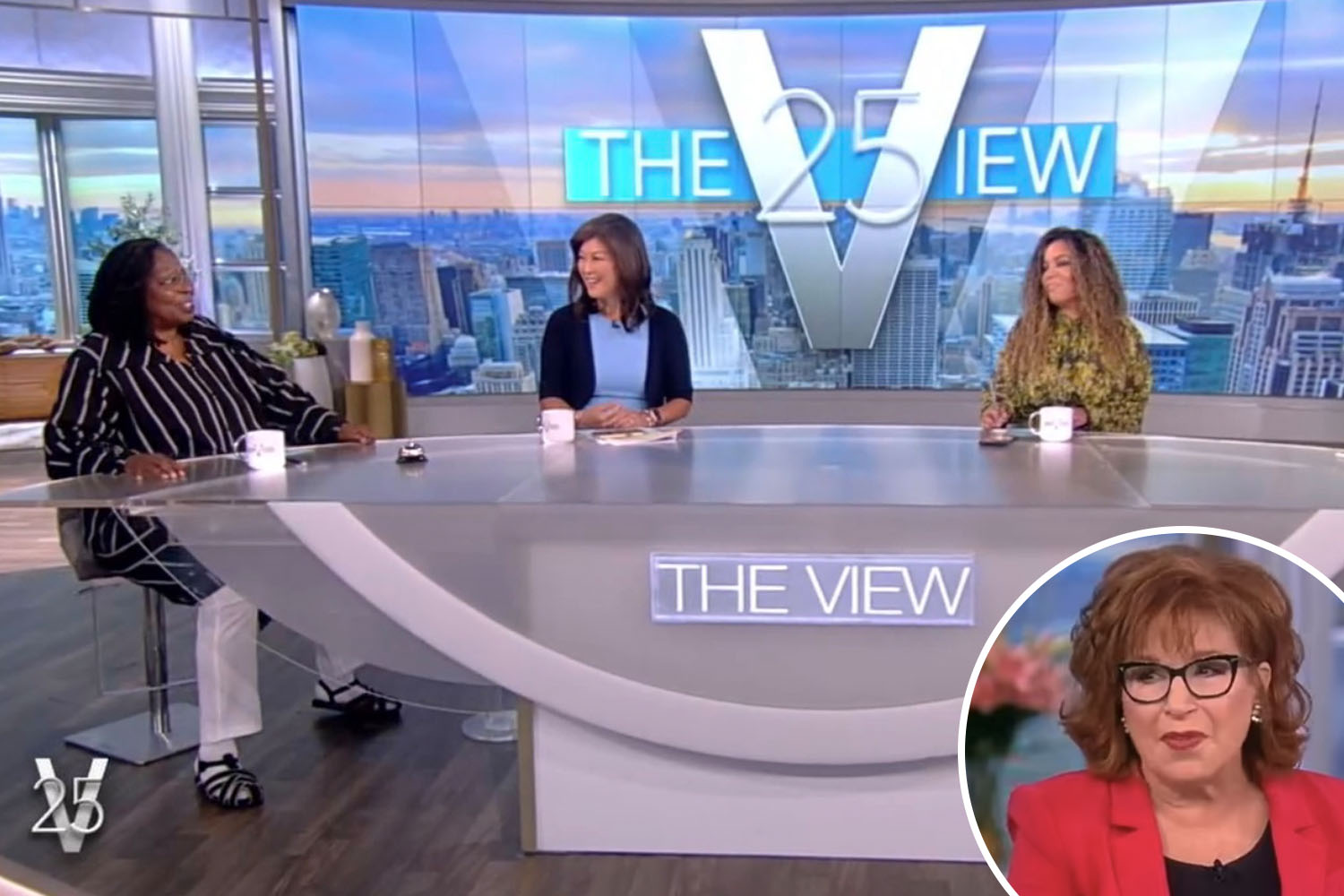 "Thank you, I'm the Virgin Mary," Joy joked, before replying to Sara: "You had Covid but I did not.

"I'm here to remind everybody that there are diseases out there besides Covid.

"I had a virus. That's it! A really strong virus. I tested negative in five PCR tests I did not have it," she claimed.

My boobs stole the show at my son’s party, trolls say my dress was indecent

Amid fan concerns regarding Joy's unexplained disappearance, Whoopi previously joked that the 79-year-old was out because she was "pregnant."

She was missing all last week, causing fans to become worried about where she was and if she was feeling healthy.

First, she shared that Sara Haines, who was also out all week, was still sick at home with Covid.

The moderator then explained: “Joy is not out with Covid.”

“She’s getting over something else, the flu.”

Then she went on to joke about the actress: “Or maybe she’s pregnant, I don’t know.”

This update both gave worried fans some relief, as well as cracked them up.

Another wrote: “Get better Joy,” to which a fellow fan joked back in response: “Or give birth soon!”

Whoopi explained to the audience at the start of Monday's episode: "We have to tell you, Sara is out with Covid. We want her to get well soon.

“Joy does not have Covid, but she’s not in today. She’s taking the day off.”

One said on Twitter: “So no mention of why Joy is still not there?”

Another concerned fan wrote: “Something is going on. They were in the Bahamas for a week, then took another entire week off.

“Where is she? They are about to take the rest of the summer off too”

“Where’s @JoyVBehar?  Contract problems…bring her back. Period,” one wondered on Twitter.

While some wondered if there were issues with Joy’s contract that had her on hiatus, it was recently revealed that she’s already signed on for more episodes of the show.

They revealed that the veteran panelist's new contract will keep her tied to the talk show until 2025. 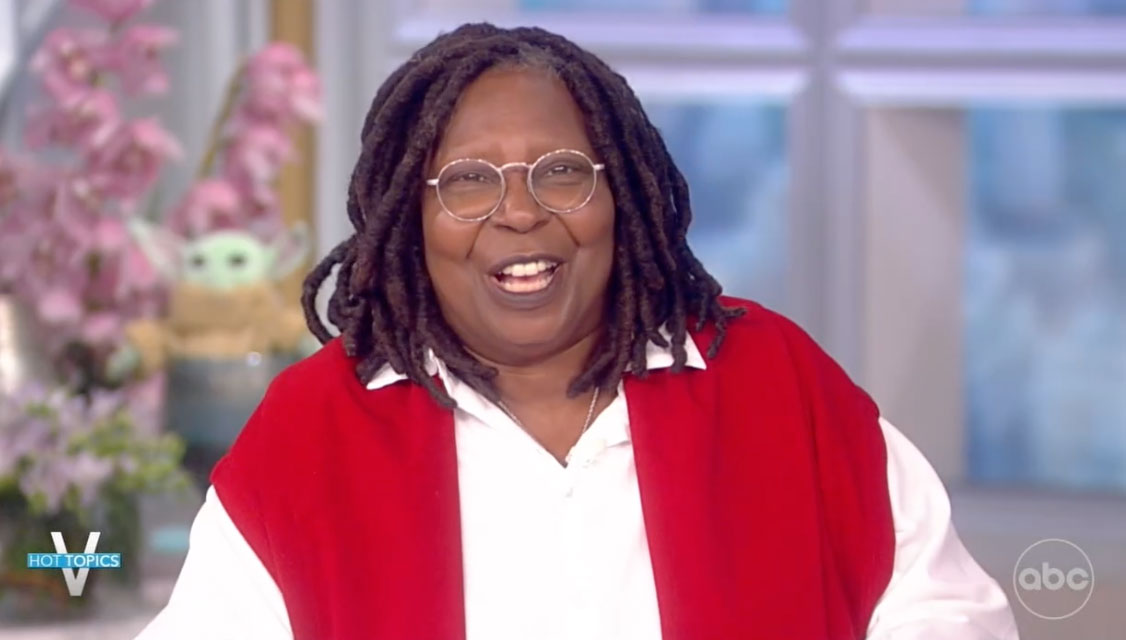 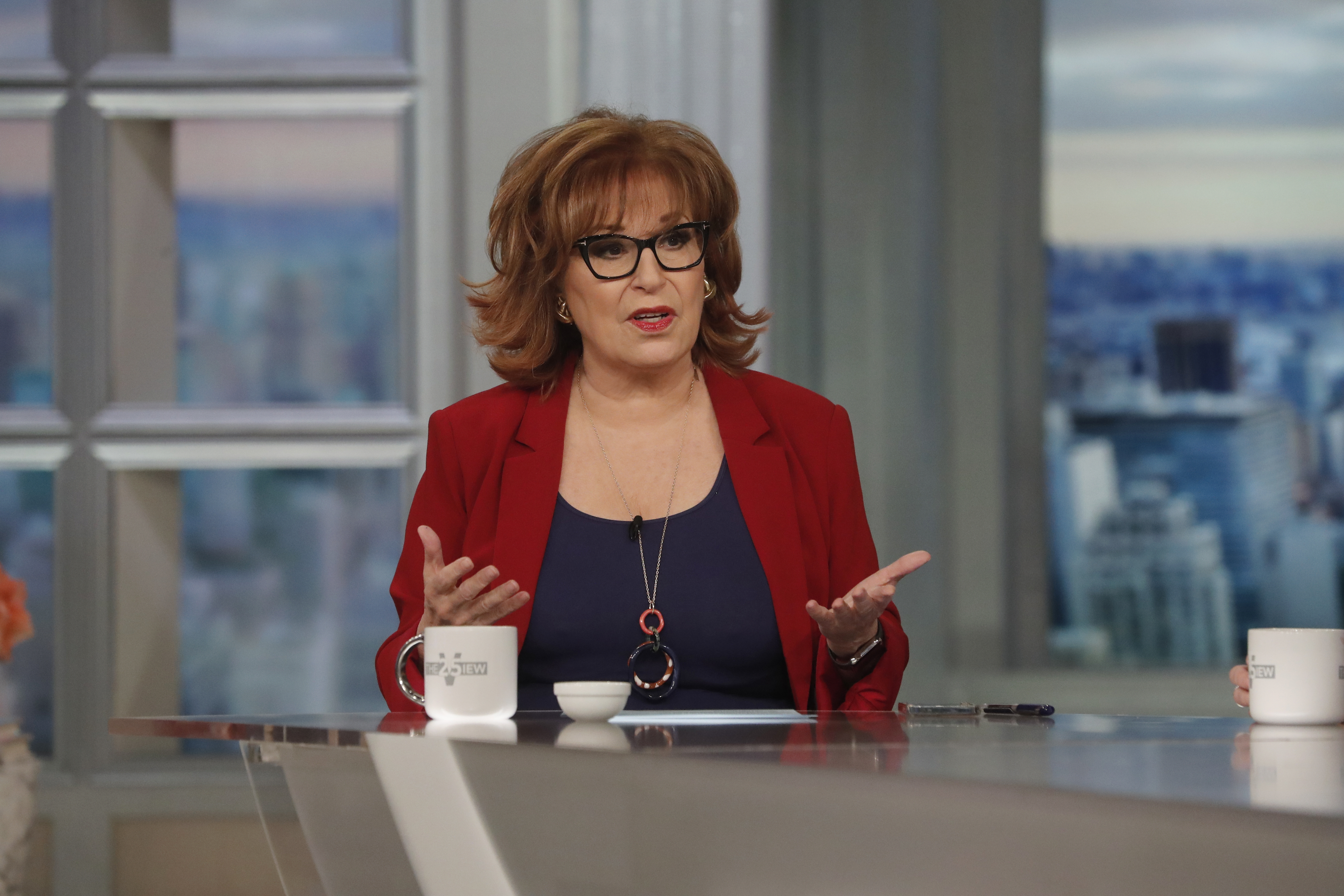 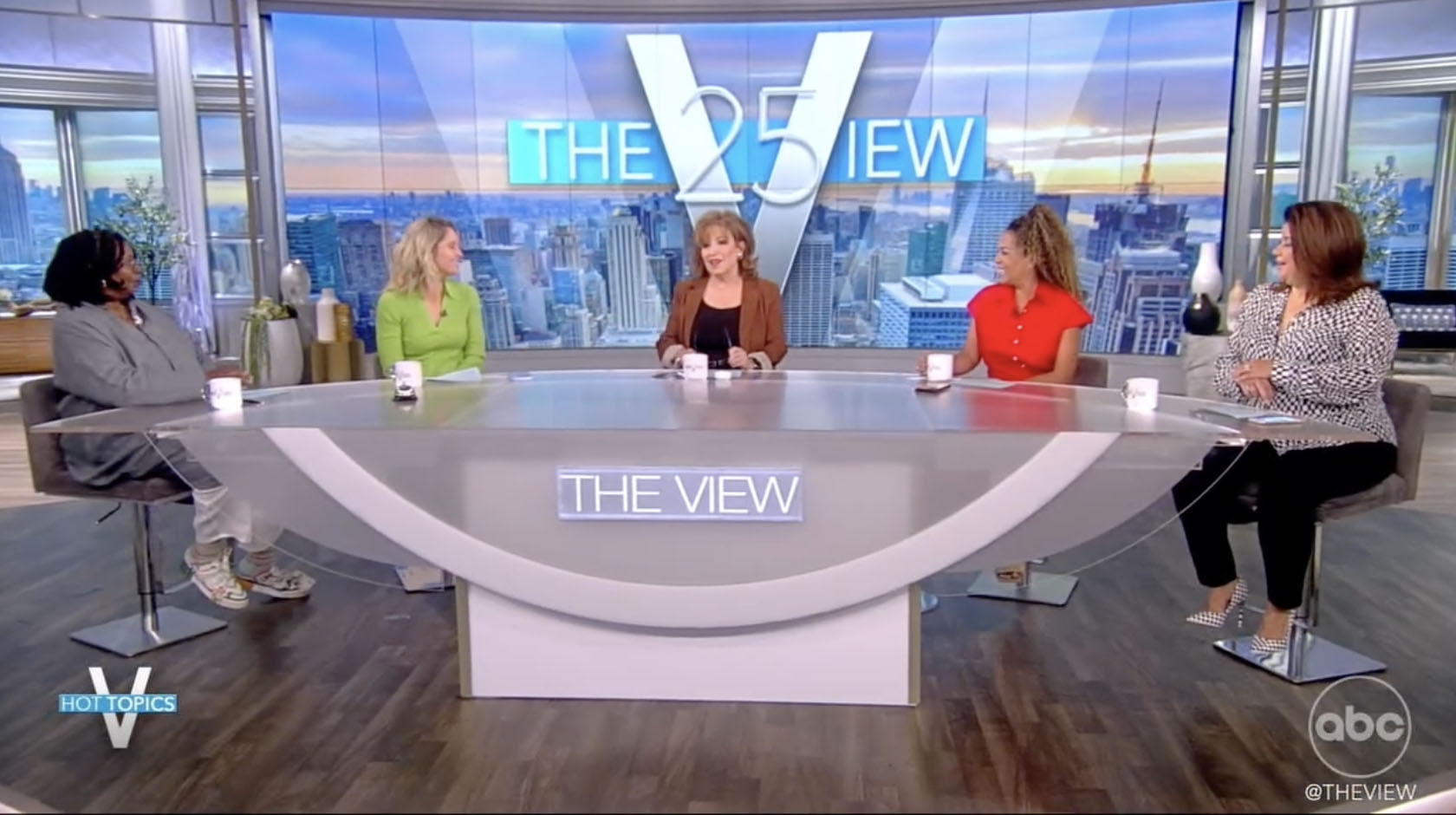