The world of The Walking Dead is showing no signs of slowing down with plenty of new spin-offs coming their way to AMC and Fox. However, an official announcement on Twitter has confirmed the final season of the franchise’s flagship series has finally started filming.

A brand new set photo from behind the scenes of The Walking Dead season 11 has given fans their first look at the ruins of Alexandria.

AMC’s sneak peek at TWD’s final season was released on Twitter this week, prompting sorrowful reactions from the show’s fans.

The first image from season 11 has revealed the ruins of Alexandria’s iconic windmill, having been destroyed in the war against the Saviours.

The show’s official Twitter page captioned the new snap: “The first day of the last season of #TWD.” 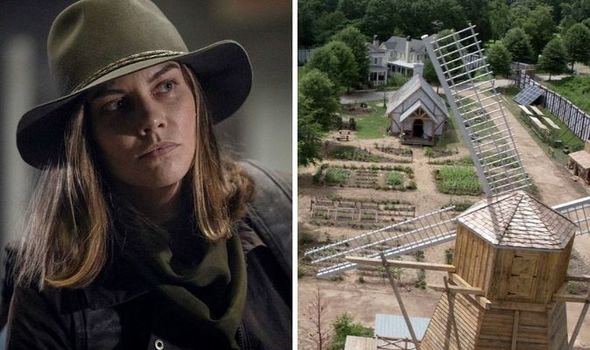 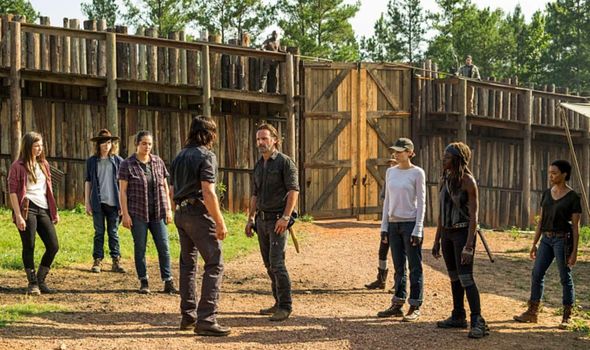 AMC’s new image of season 11 has indicated there could be several flashback sequences in the new season, as it’s now been some years since Alexandria was destroyed.

Following Negan (played by Jeffrey Dean Morgan) and the Saviours launching their assault on the community, the residents eventually moved back in to rebuild.

Alexandria then thrived under the rule of Michonne Hawthorne (Danai Gurira), though the Marvel star has since departed the series to search for Rick Grimes (Andrew Lincoln).

However, there is also the chance the thriving community has once again fallen into disarray following Michonne’s departure in the middle of the Whisperer War. 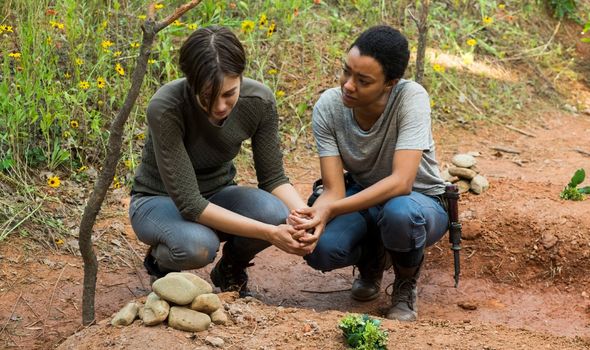 One view speculated: “Rick and Michonne made this place more sustainable; they exit and this is what happens.”

Before the mainline series wraps up, fans are hoping to see more about the origins of how the current state of the world came to be.

Season ten saw newcomers such as Magna (Nadia Hilker), Kelly (Angel Theory) and Connie (Lauren Ridloff) join the Coalition, though much of their backstory is still unknown.

Set for a release date at some point near the start of 2022, TWD’s final season could finally deliver on some burning questions viewers have had for the last few years.

While there’s plenty more post-apocalyptic action to come, including a new spin-off centred on Daryl Dixon (Norman Reedus) and Carol Peletier (Melissa McBride), it’s no surprise viewers were sad to see the beginning of the end.

One Twitter user replied: “Nooooooo! Absolutely loved the show, had to binge-watch the first three seasons on DVD, then caught up with the rest on television in the UK.

“It’s been an insane ride and can’t believe this is the last one.”

The Walking Dead has remained one of the most popular cable shows since the first season began back in 2010.

Now, over a decade later, millions of horror aficionados will once again be tuning in each week to watch the final chapter unfold.

Thankfully, the series isn’t quite over yet, as eager fans still have six bonus episodes wrapping up season 10 to look forward to at the end of February.

Plus, there are still the aforementioned spin-offs to come, along with an epic trilogy of theatrical films centred on Rick Grimes releasing in the coming years.