Ava DuVernay pulled an unexpected surprise with her Netflix limited series, “When They See Us,” about the notorious Central Park 5 jogger case, giving special attention to the Korey Wise (Jharrel Jerome) prison ordeal in the Part 4 finale, cut by her go-to editor Spencer Averick (“A Wrinkle in Time,” “13th,” “Selma,” “Middle of Nowhere”).

After introducing the five Harlem youths and their families in the first three parts, taking us through their horrific loss of innocence and freedom as a result of racial and social injustice from police and prosecution alike, culminating with the release of the four youngest ex-cons, DuVernay turned inward with a mini-movie about Wise’s brutal incarceration in adult prison for more than a decade, spent primarily in solitary confinement.

Wise always maintained that it was the Central Park 4 Plus 1. And now we learn why. He was the odd boy out, who wasn’t even present at the Central Park scene of the crime in 1989, but got dragged into the case through guilt by association. Wise lent his support to his buddy, Yusef Salaam, by accompanying him to the police precinct. And Wise’s hearing problem and learning disability — and the fact that he was the oldest at 16 — made him the most vulnerable to coercion and abuse in supplying both written and video confessions. 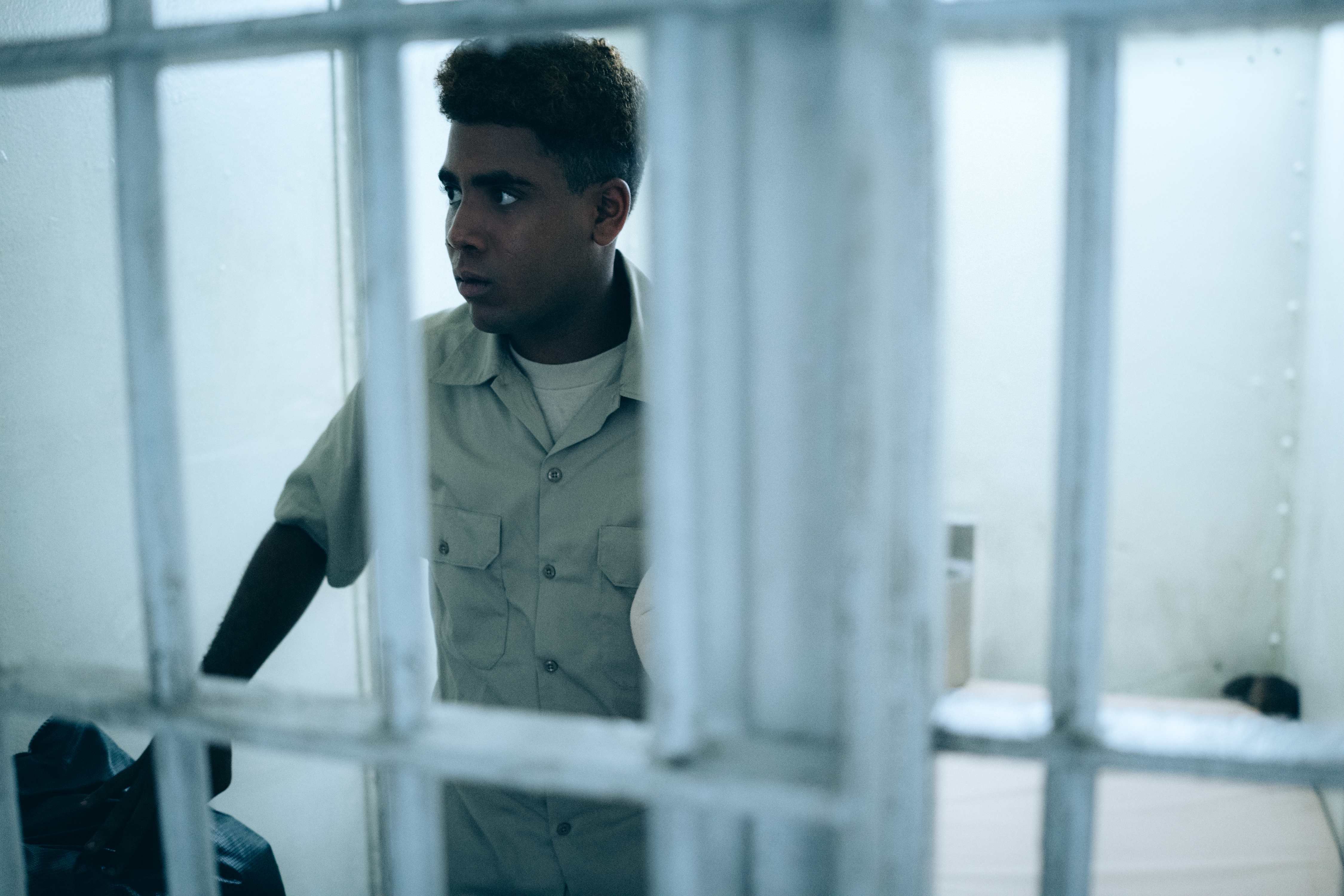 “It was so smart how Ava jumped back with Part 4,” Averick said. “And I love 3 — it’s everything you want to see and almost feels like the end of the show, how it affected their home and their relationships coming out of there, back to society. That’s the stuff that’s real interesting, and that’s what Ava does: she pulls back the curtain on the real, day to day, human elements of these systematic repercussions [of injustice]. But there’s this unanswered question: Where’s Korey? I called her immediately and said I love these scripts, but 4 blew me away.”

Averick (who also cut Part 2) tag-teamed the editing with Terilyn Shropshire (Part 1) and Michelle Teroso (Part 3). And, although he turned in his first cut of 4, early on, he set it aside until the rest of the series was completed. This allowed a fresh perspective. “The other ones feel like one continuous piece with its own rhythm,” he said. “What strikes you when watching it, is the struggle of these little boys going through this and their entire childhoods being removed. Gone. Then you cut to Part 3, when they’re just getting out and they’re like kids starting all over again. But Ava wanted to treat this like a standalone film. It’s almost 90 minutes with a clear, three-act structure and we needed to give it the attention it deserved.”

As a prison story, DuVernay also wanted to approach it differently in the treatment of brutality and solitary confinement. She wanted Wise’s ordeal to be a spiritual journey of survival and redemption that was uniquely subjective, based on his real-life experience of living inside his mind and having imaginary conversations with his mother (Niecy Nash) and trans sister (Isis King) and confronting his childhood demons. In fact, Averick was initially skeptical about a single actor playing Wise (unlike the others being split between teen and adult actors). But that quickly changed when he started cutting footage of Jerome’s powerful performance. 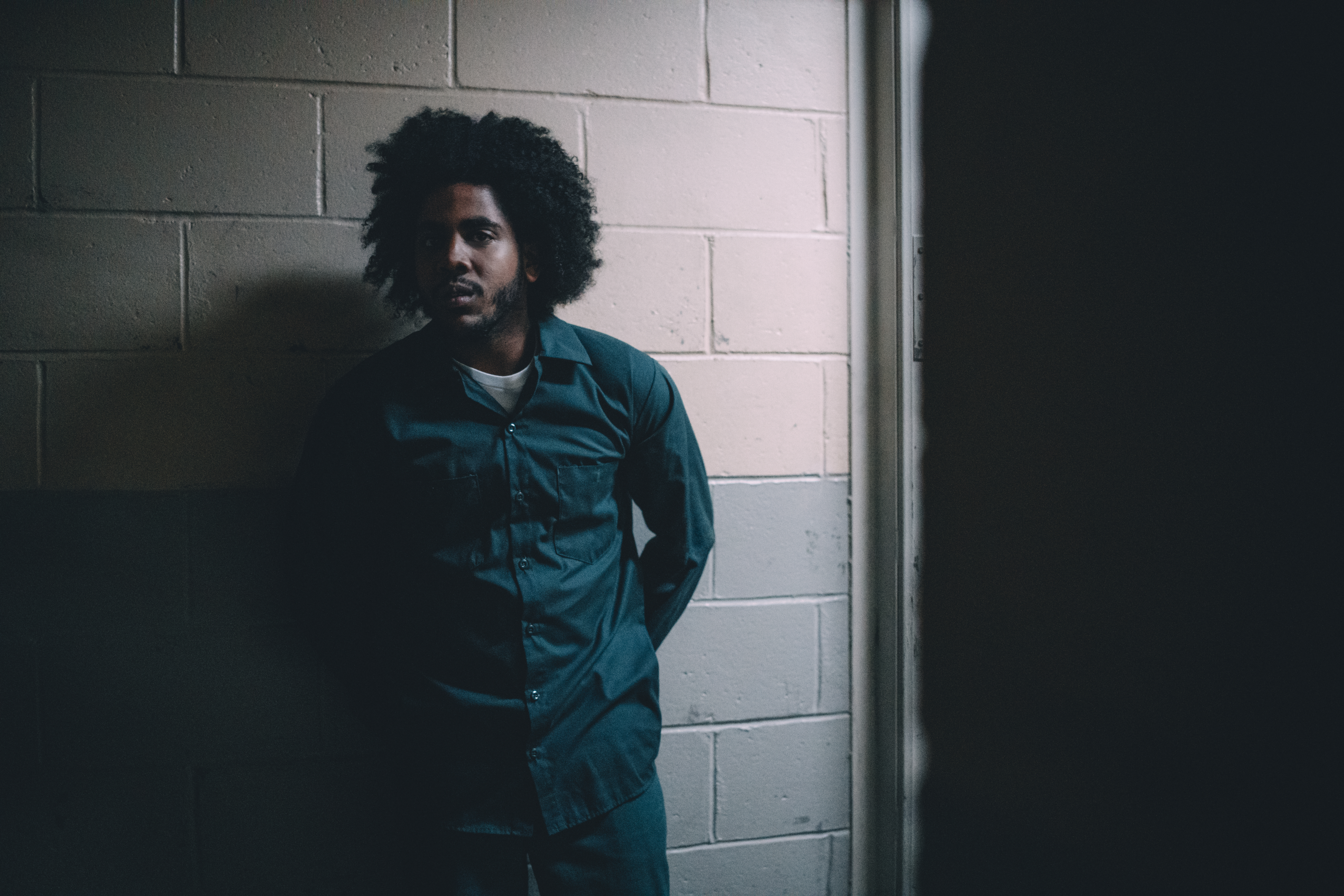 “He looked older, first of all, and the progression of his turning from a child to adult in prison couldn’t have been done by plopping some new actor in there,” said Averick. “I think he was perfect…and I think it was accurate being a little more mature at 16. We see it from his perspective and when he first enters the prison [the infamous Rikers Island], it’s kind of odd where one of the inmates is singing [‘Moon River’]. And then Korey gets jumped for singing. It’s an uneasy feeling. He doesn’t understand the violence.”

The hard part was finding the rhythm of the solitary confinement after giving the prison setup enough room to breathe. That included locating the right place for the flashbacks of his childhood to land. The imaginary interludes begin quite poetically, with Wise tracing the outline of his sister in the cracks of the wall and then summoning her spirit to comfort him. Cut to the first flashback where Wise gets warned about skipping school by his older sibling and advice about being more disciplined to succeed in life.

But, after a tragic revelation, Wise is compelled to revisit a more painful memory of his mother angrily disapproving of his brother’s gender change. “Although it’s a terrible scene, it’s a real strong family dynamic that we’re dealing with and a lot of subtext,” Averick said. “Where it was placed initially didn’t land because of the setup, and we found a better spot. We started off through the eyes of Korey, feeling his discomfort. As we got into the scene, we couldn’t cut away from Niecy. She was so good. So we stayed on her a lot, and having her drive the scene pays off later when her character arc comes around.” 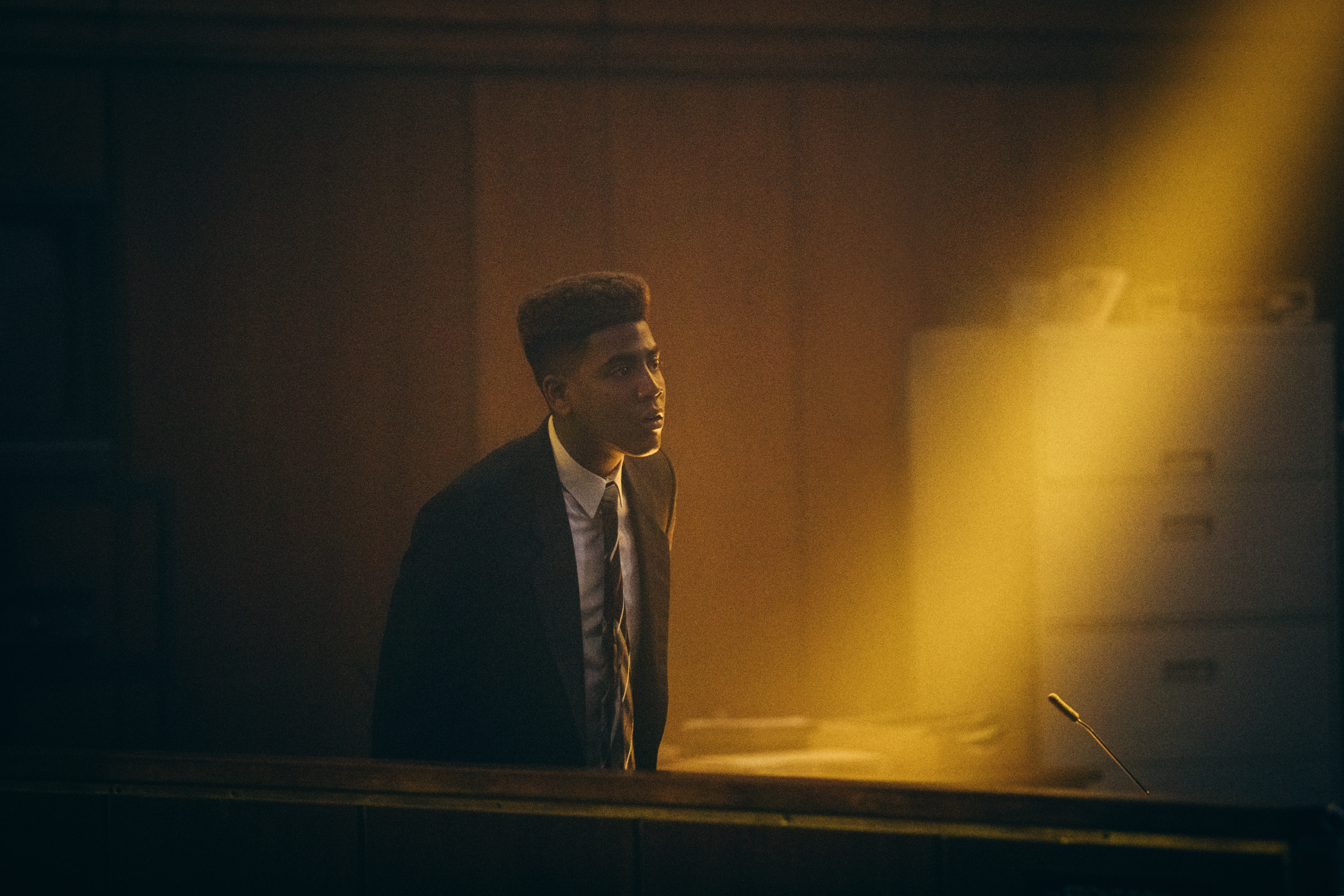 In the end, it worked out well with Wise’s prison arc, also, coming in as a scared boy and leaving as a miraculous survivor. “He probably should’ve died in there but he learned how to get by and hustle and make friends and maintain his innocence,” Averick said. “And it seems impossible that, first of all, he would get into a fight with the guy who actually committed the rape [Matias Reyes, played by Reece Noi], and then run into him later down the line. It’s incredible. If he had only gone in for five years, we probably wouldn’t have discovered the truth.”