Home » TV & Movies » 'The X-Files': How Agent Mulder's Iconic Red Speedo Ended Up in The Smithsonian

The X-Files, the FOX sci-fi series, featuring 90s babes David Duchovny and Gillian Anderson, is one of many on-going cult TV fandoms. In a memorable X-Files Season 2 episode, Duchovny wore a red Speedo that many fans swooned over. Now, that swimsuit is featured in a prominent Washington D.C. museum. How did it end up there? 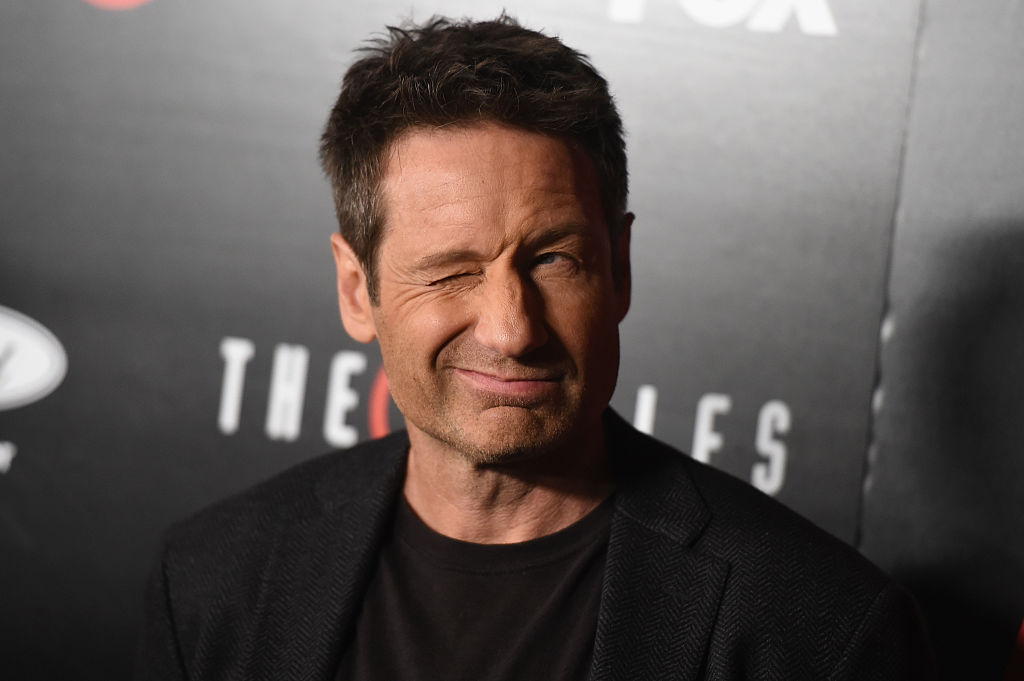 Fans of The X-Files often cite the season 2 episode “Duane Barry” as a favorite — especially when it comes to the mythology-themed episodes.

At the time “Duane Barry” aired, The X-Files online forums lit up with discussion. But the conversation wasn’t just about the aliens. Many viewers were thrilled to see Duchovny in a tiny red swimsuit.

At one point in the episode, Agent Krycek searches out Mulder to jump on a case. He finds Agent Mulder in the pool, doing laps. Mulder gets out of the water in the infamous Speedo.

In an X-Files themed Reddit AMA (Ask Me Anything) from 6 years ago, a fan asked about the swimsuit.

“David, did you keep the red speedo from The X-Files?” the user asked.

“That was MY red speedo,” Duchovny answered back. But even though the little swimsuit was Duchovny’s personal item, he didn’t get it back. It ended up in one the most famous museums in the world.

“It’s in the Smithsonian,” The X-Files star continued. “Really.”

According to the Smithsonian Natural Museum of American History website, the museum received a “collection of objects from The X-Files” in 2008 as part of a “special ceremony.” As the website further explained:

One of those other objects was apparently the “Duane Barry” Speedo.

“Science fiction has been a vital narrative strand in nearly every aspect of popular culture, from comic books to radio, theater, television, and movies,” the museum’s website continued. No doubt, Duchovny’s slip of a swimsuit was a key element of that “vital narrative.” 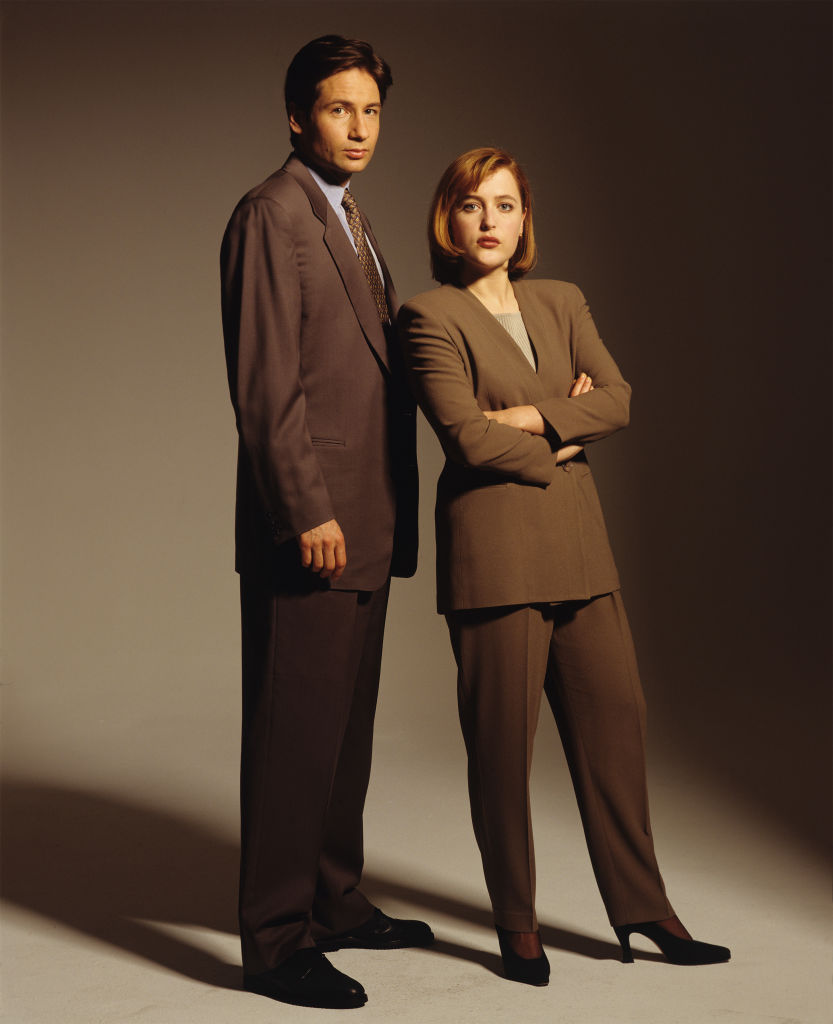 One of the museum’s curators argued that the artifacts from the sci-fi show indeed had cultural significance.

“The series is a significant representation of science fiction in television drama,” he said at the time. The curator said of the show’s impact:

The X-Files captured the genre’s penchant for the paranormal and cleverly used it to address such contemporary issues as governmental control, national and international conspiracy theories, and the possibility of extraterrestrial life.

According to the Wall Street Journal, Duchovny revealed at Paley Fest in 2013 that the speedo indeed “something he owned, and lobbied to wear.” He also mentioned the swimsuit’s current residence at the Smithsonian.

How does Duchovny feel about the red Speedo now?

“I have regretted it ever since,” The X-Files star said.