The LGBTQIA+ slasher, formerly known as Whistler Camp, marks the directorial debut of three-time Oscar-nominated screenwriter John Logan (Skyfall). It’s a queer empowerment story set at a gay conversion camp that follows camp director Owen Whistler (Bacon), who is joined by several queer and trans campers for a week of programming intended to “help them find a new sense of freedom.” As the camp’s methods become increasingly more psychologically unsettling, the campers must work together to protect themselves. And when a mysterious killer starts claiming victims, things get even more dangerous.

“THEY/THEM has been germinating within me my whole life. I’ve loved horror movies as long as I can remember, I think because monsters represent ‘the other’ and as gay kid I felt a powerful sense of kinship with those characters who were different, outlawed, or forbidden,” said Logan. “I wanted to make a movie that celebrates queerness, with characters that I never saw when I was growing up. When people walk away from the movie, I hope they’re going to remember the incredible love that these kids have for each other and how that love needs to be protected and celebrated.”

“Original films will be an integral component of Peacock’s content offering, and we are thrilled to partner with Blumhouse on THEY/THEM streaming exclusively this summer,” added Val Boreland, Executive Vice President, Content Acquisition, NBCUniversal Entertainment, Television and Streaming. “The film is not only entertaining and thrilling, but also empowers its audience with its message of acceptance in a way that only a creator like John Logan could imagine and then bring to life.”

New stills from They/Them can be found above and below. 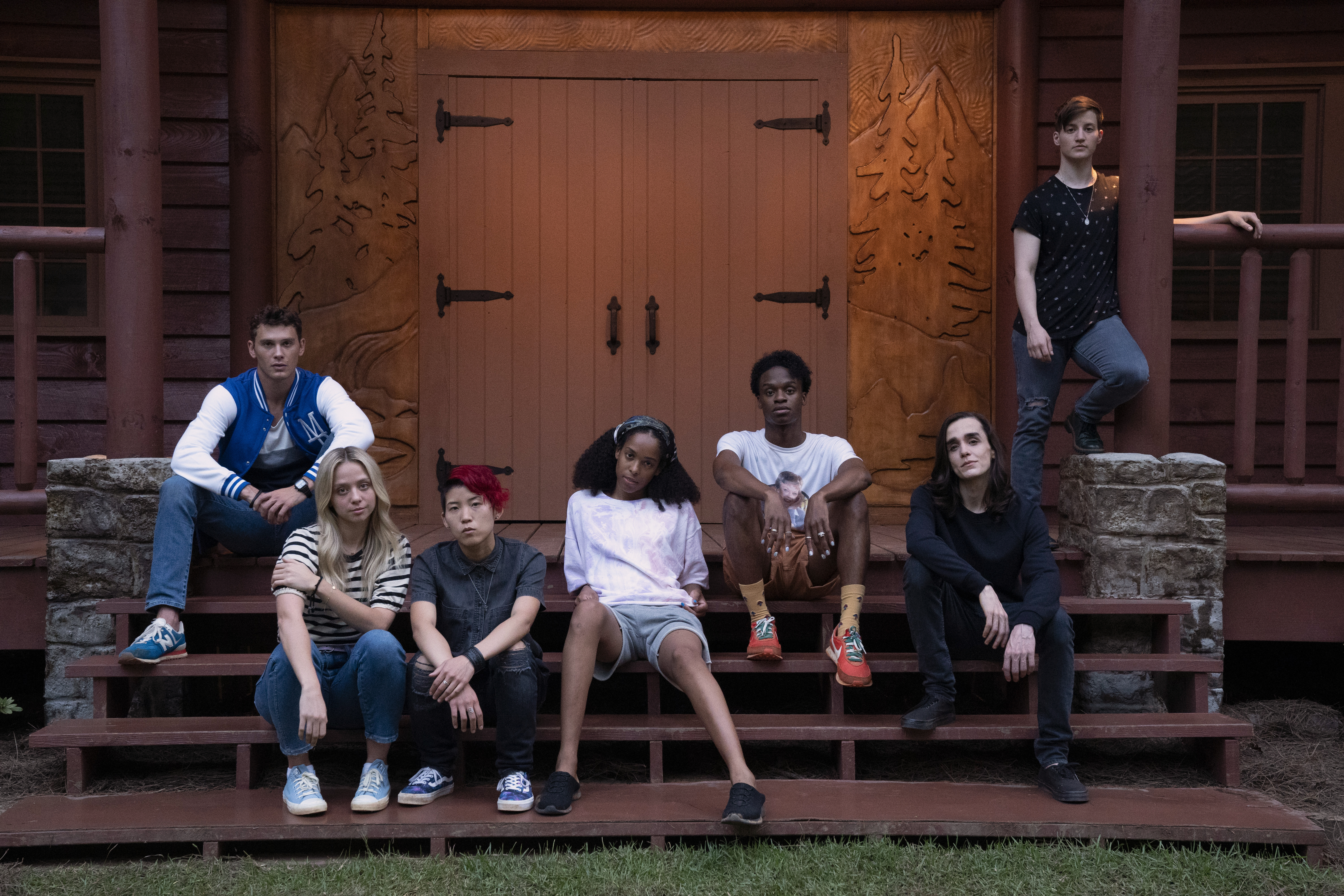 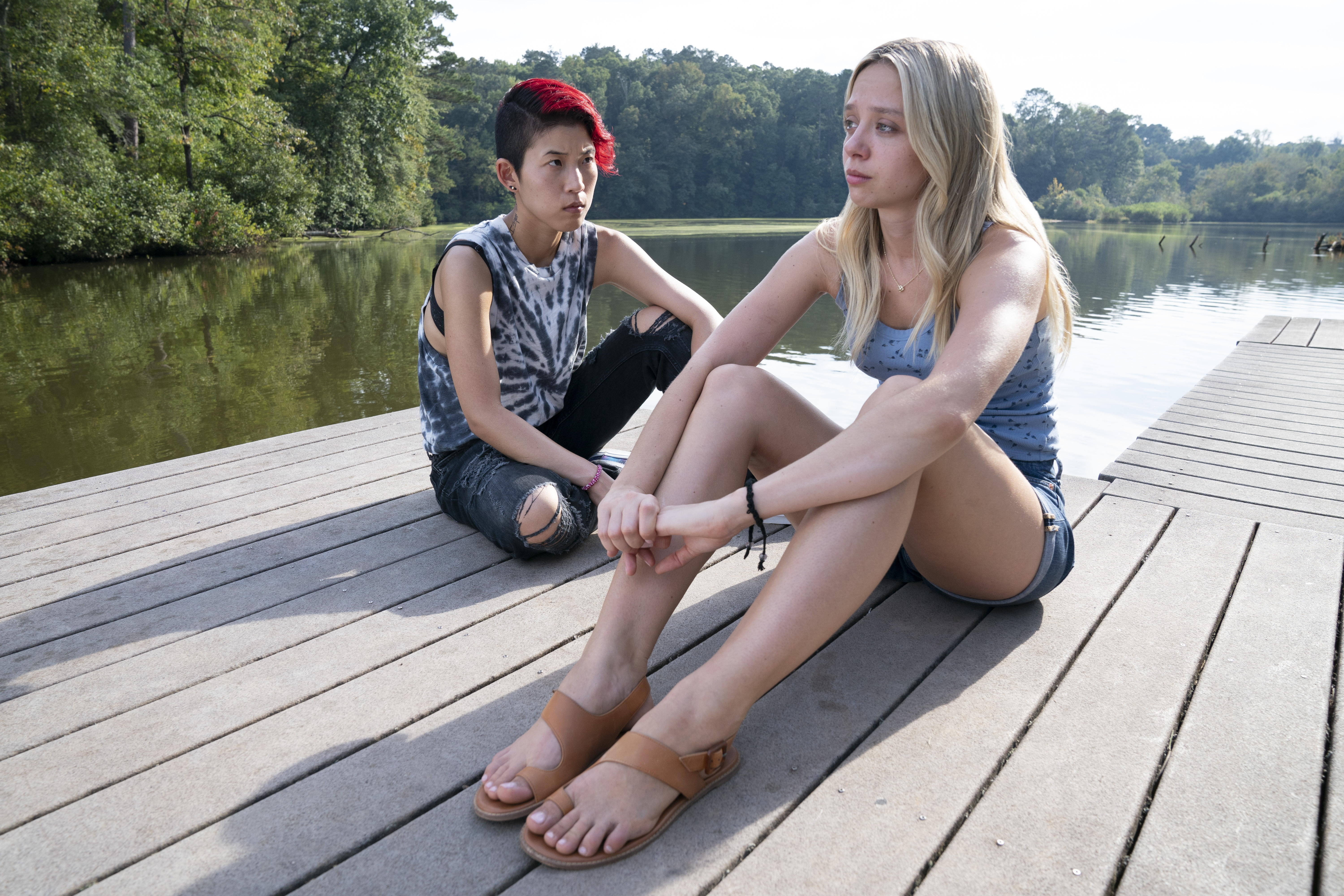 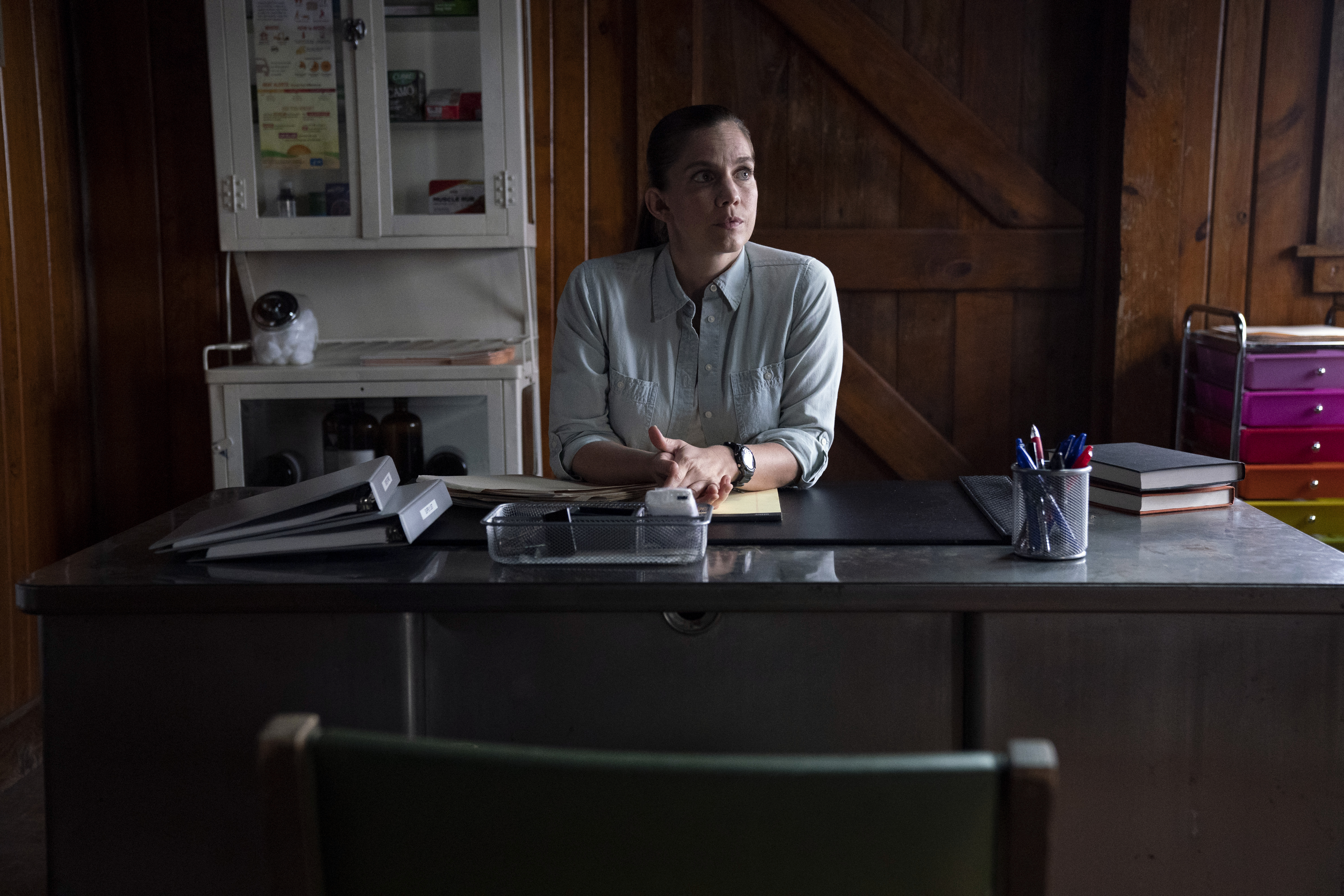 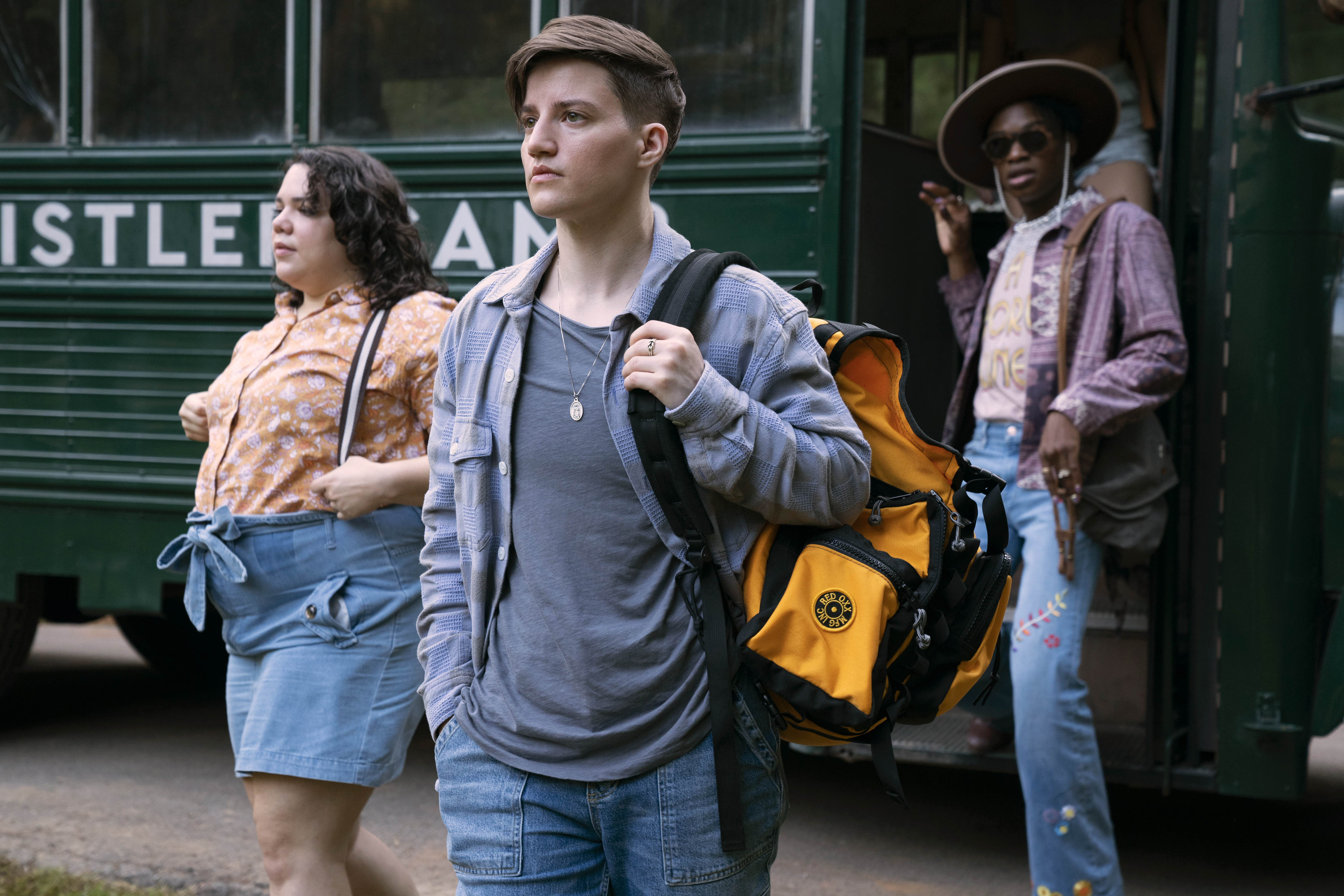 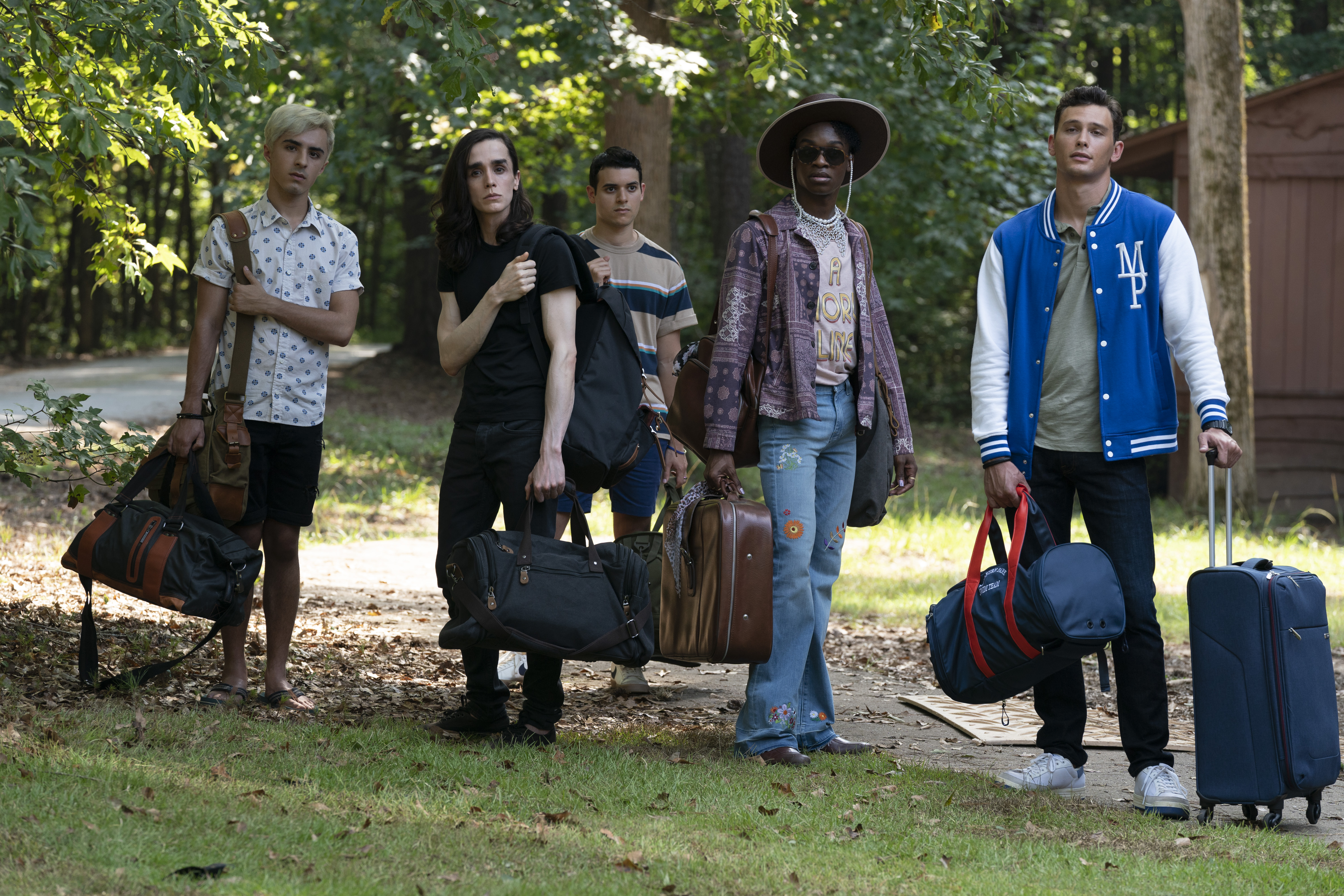