Home » TV & Movies » This jacket has been on a prime-time TV show for over 20 years – but can you tell who it belongs to?

This coat has been on prime-time tv show for over 20 years – but can you tell who it belongs to?

One soap character has been wearing it for decades, and how they keep it from falling apart we'll never know. 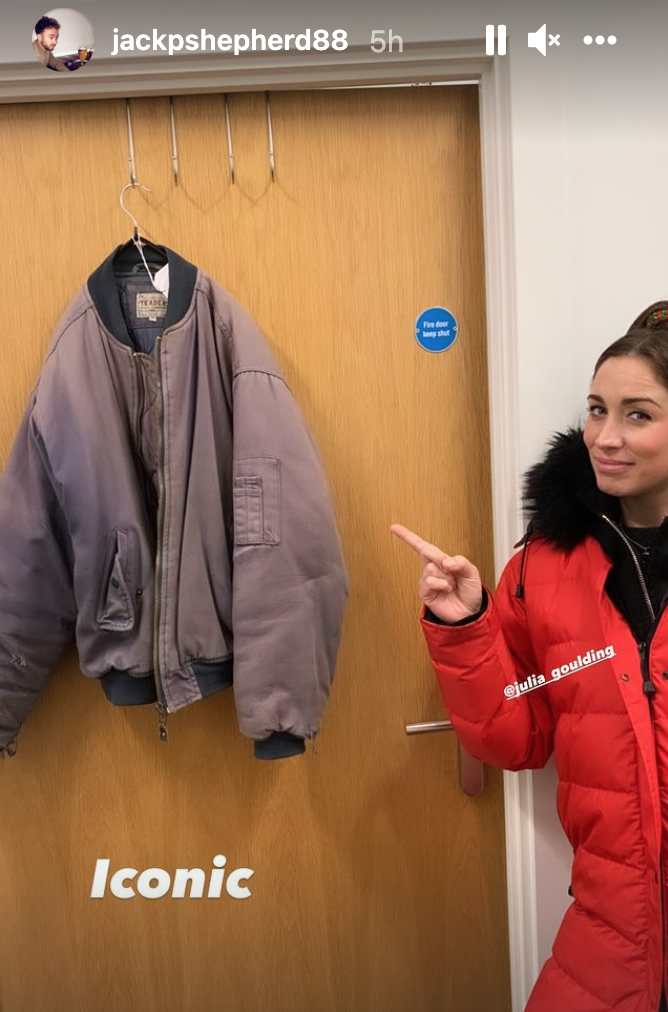 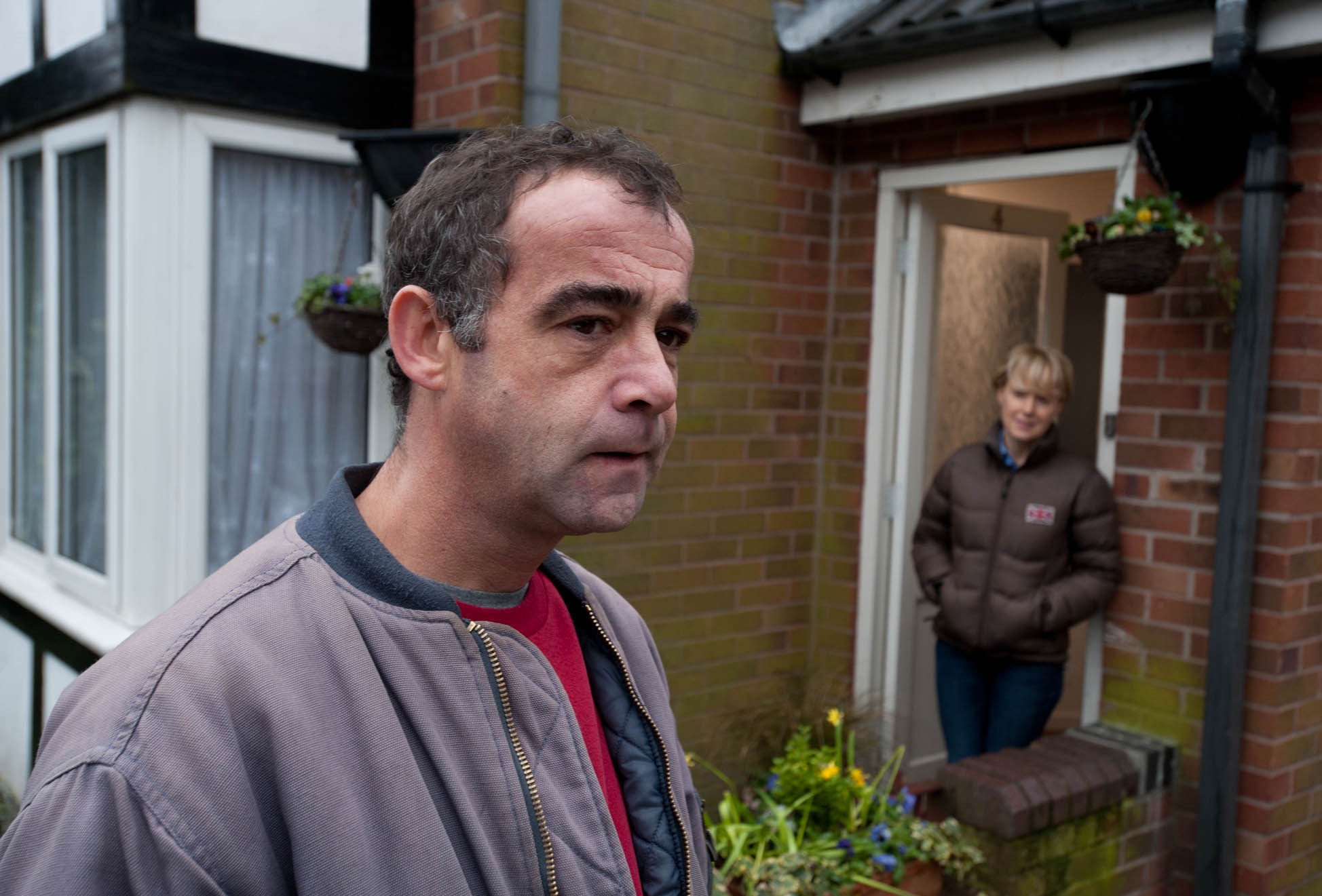 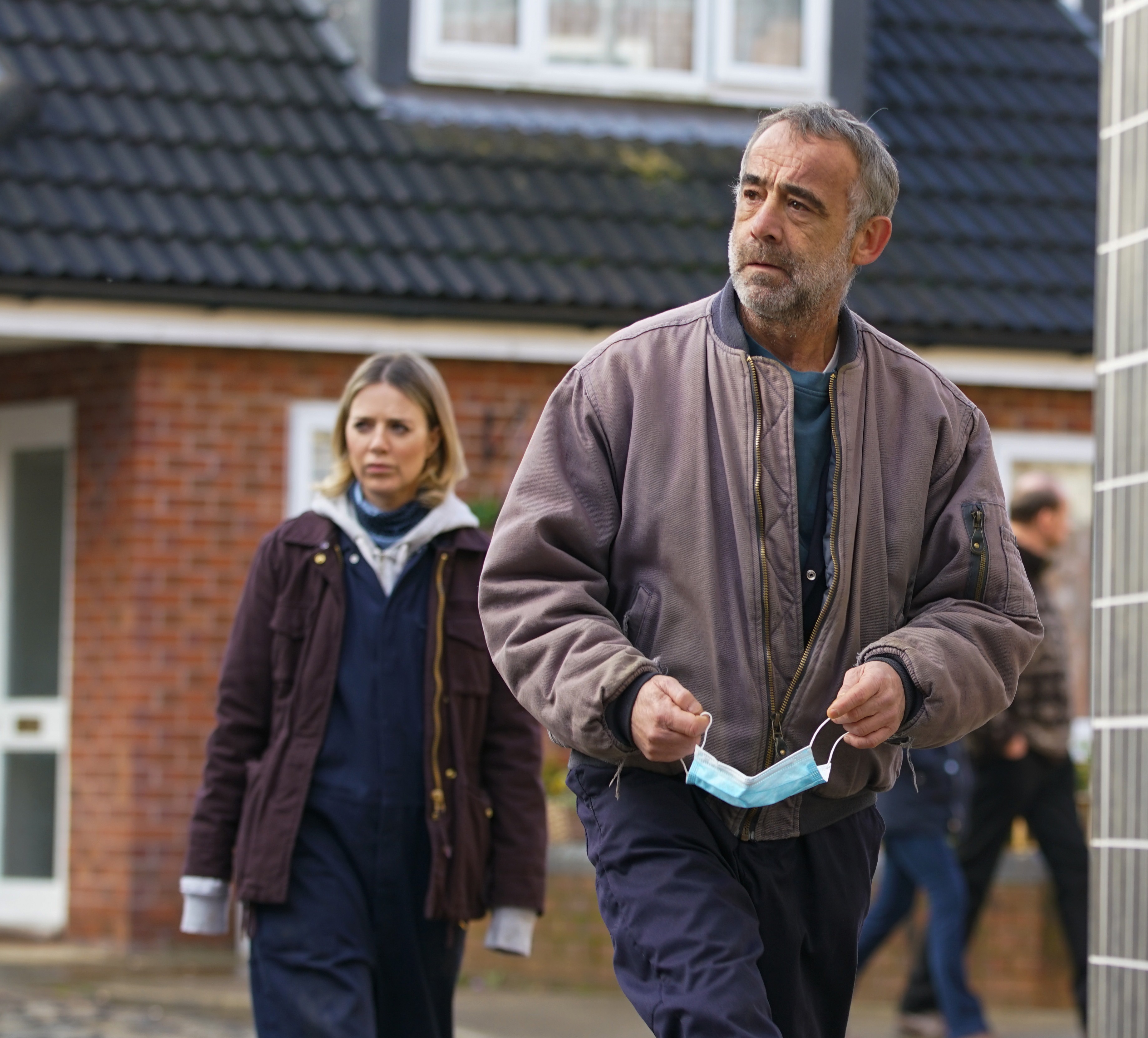 He snapped a photo of co-star Julia Goulding, who plays David Platt's wife Shona, pointing at it and shared it on Instagram.

It would have instantly made sense to die-hard Corrie fans when the TV star wrote over the snap "iconic".

The coat has been worn by Cobbles mechanic Kevin Webster since the 1990s – with the soap's wardrobe department keeping it in pristine condition.

And Corrie fans continue to be distracted by the purple bomber jacket, wondering how it's survived so long.

One fan tweeted: "Really hope that guy manages to rip that jacket off Kevin and it finally ends up in a bin. He’s had it for 30 years. #Corrie."

Another said: "Kevin Webster has been wearing that same bomber jacket since the early 90s. It’s due an oil change. #Corrie #coronationstreet."

"I haven’t watched #corrie for about 5yrs until tonight. How the hell is Kev still wearing that bomber jacket? Seriously has he had a costume change in 20yrs?" a third added. 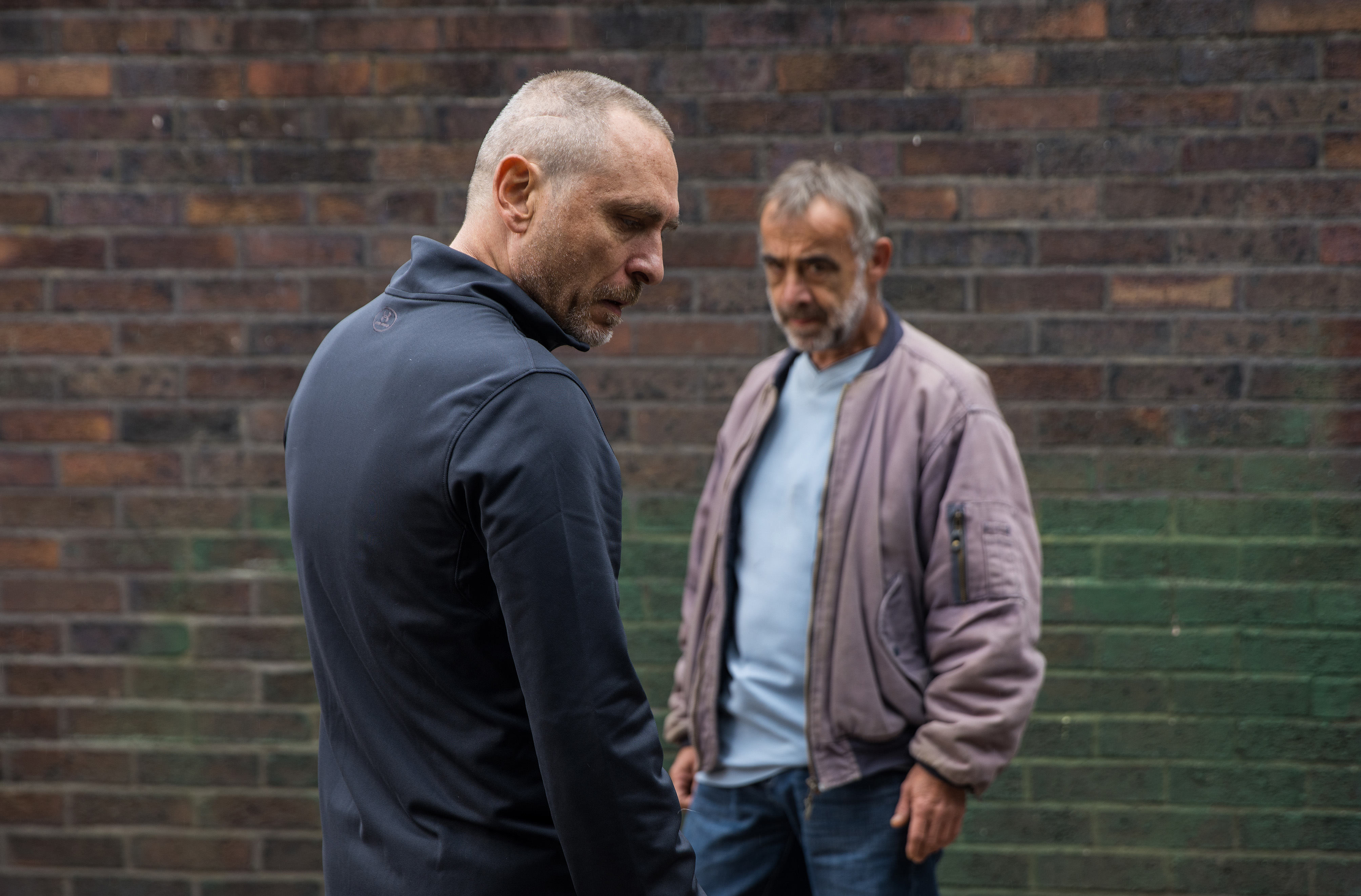 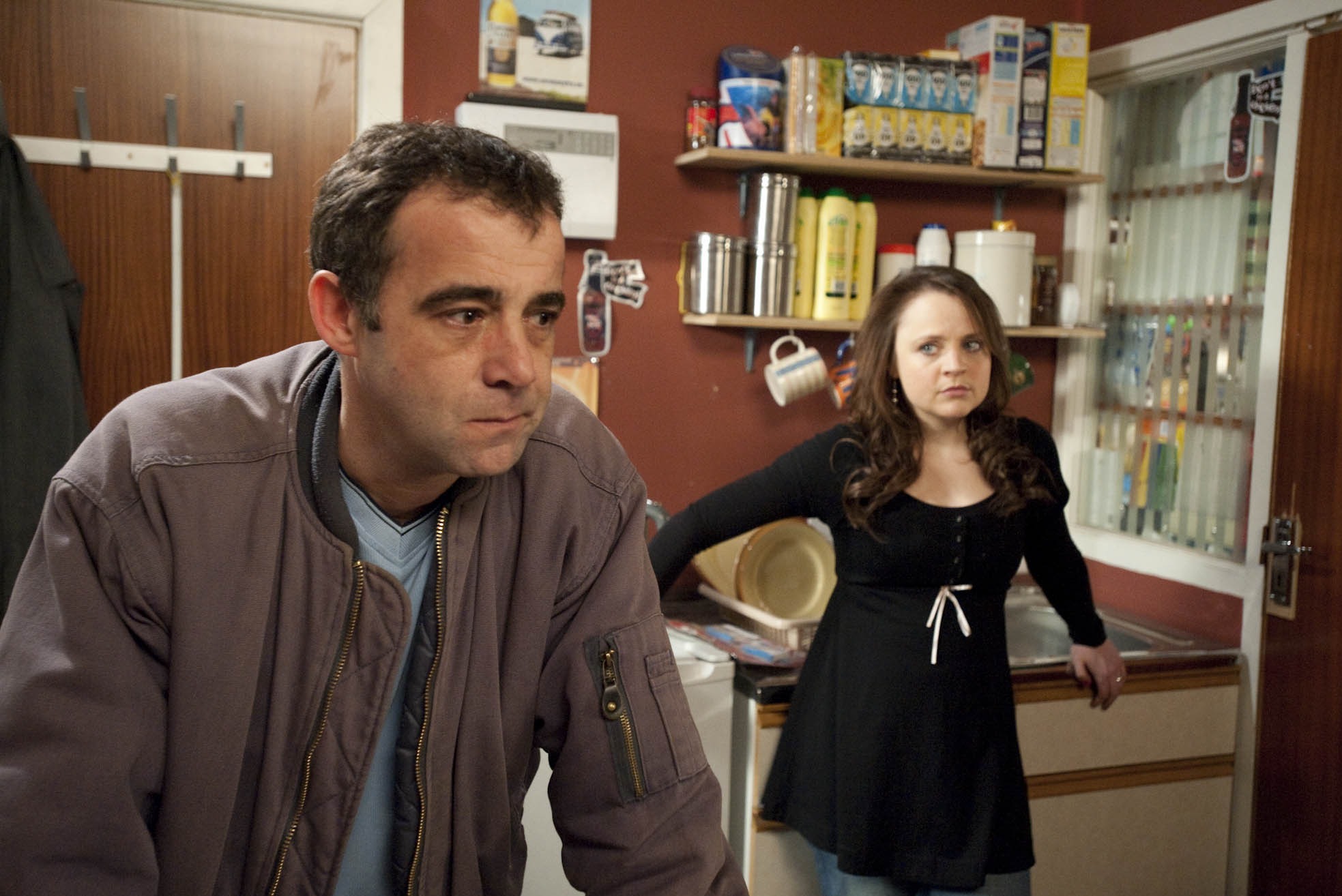 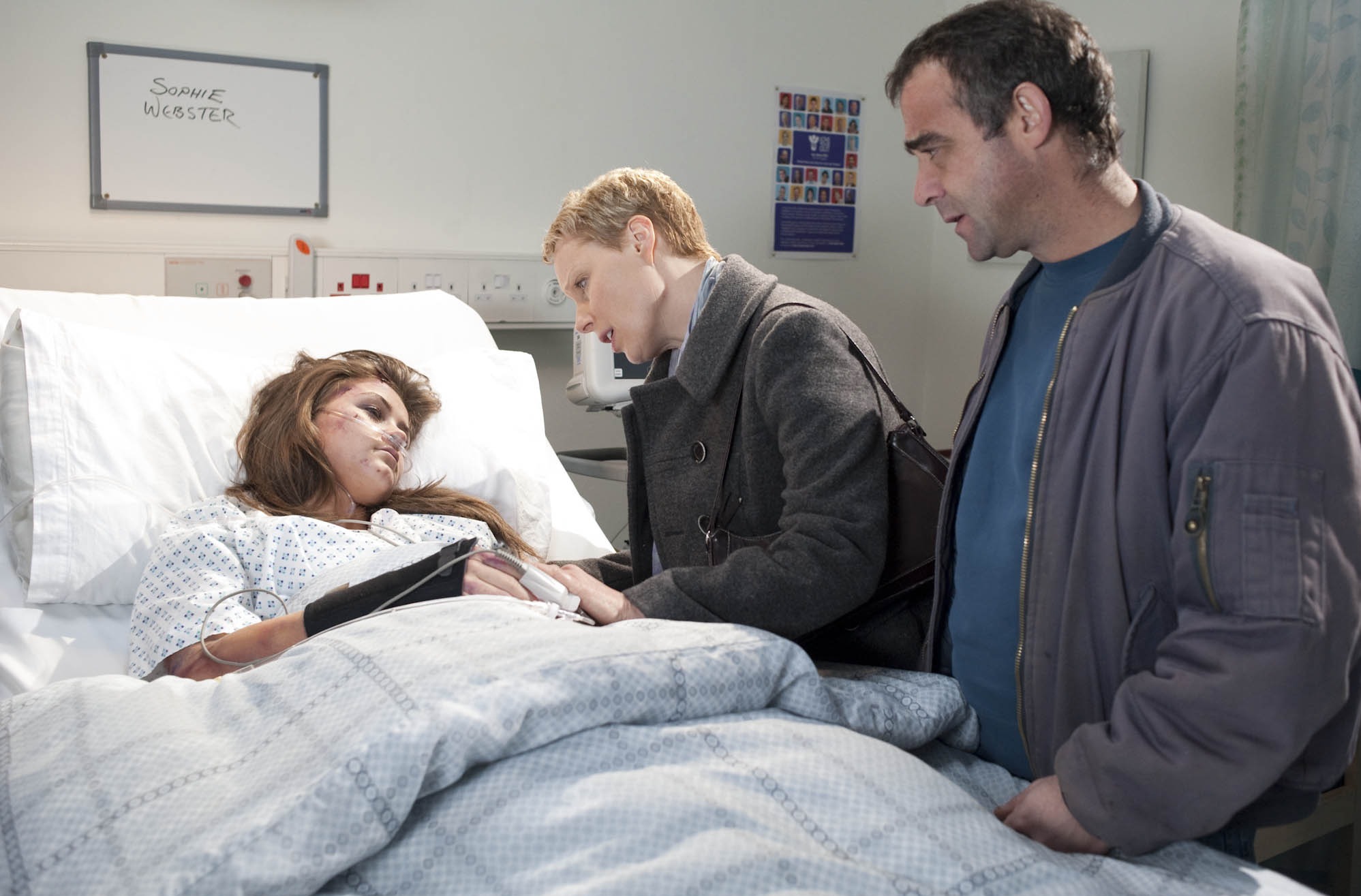