Britain’s Got Talent judge Amanda Holden has reignited her feud with Phillip Schofield after making a brutal dig about him on her radio show.

This Morning’s Phillip and Amanda reportedly fell out last year after she reportedly blamed him for getting her axed from the ITV show.

Talking on Heart FM, she took a swipe at Phil while playing a game where she had to name three things she wouldn’t want to find in her house.

Phil reportedly scuppered plans for Amanda to join This Morning when Holly Willoughby was scheduled to fly to Australia to present I’m A Celebrity…Get Me Out Of Here!

Amanda was said to have been offered the gig on the show to fill in for Holly, but the offer was withdrawn amid rumours Phil had objected the decision. 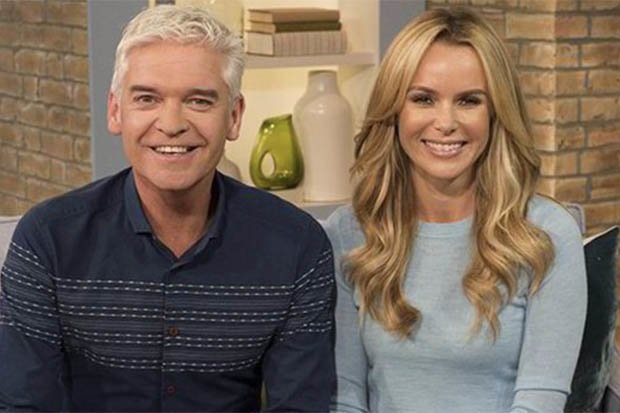 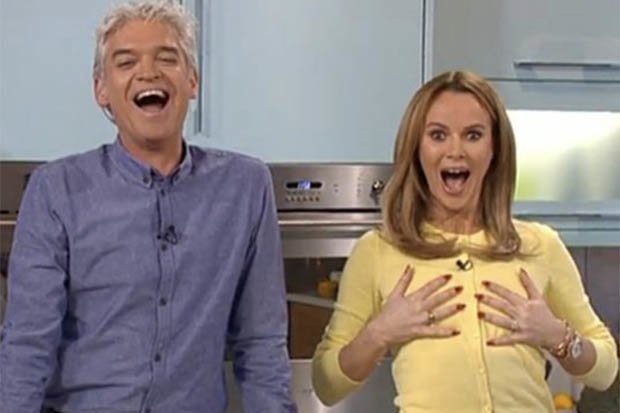 A source told The Sun at the time: “Amanda was so excited when she learnt she had secured the role.

“So she was shocked when she was taken out to lunch by ITV executives who told her that unfortunately they couldn’t follow through with the offer.”

They added: “During the lunch they let slip they thought the decision had been heavily influenced by Phil and that he had thrown a spanner in the works.” 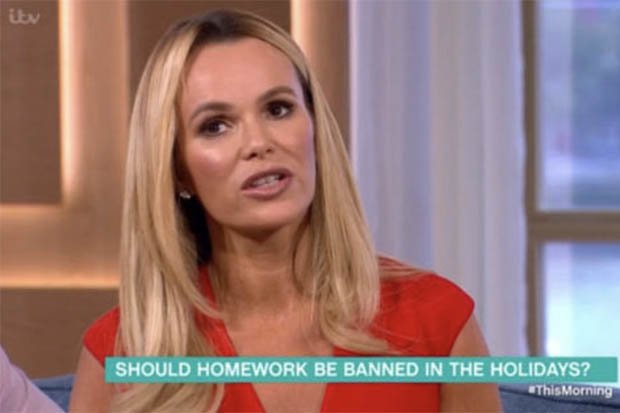 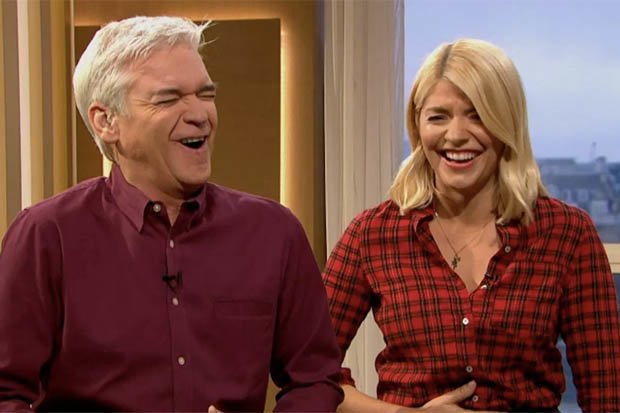 The job went to Rochelle Humes instead, who has filled in for Holly since last year, presenting the show during the half-term holidays.

She last presented on the show during the May holidays, sharing the sofa with Strictly Come Dancing star Anton du Beke.

This Morning continues today at 10.30am on ITV.