The impersonators appeared on the show to discuss how their work has been affected since the couple’s now infamous interview with Oprah earlier this month – but those watching at home weren’t convinced by them. 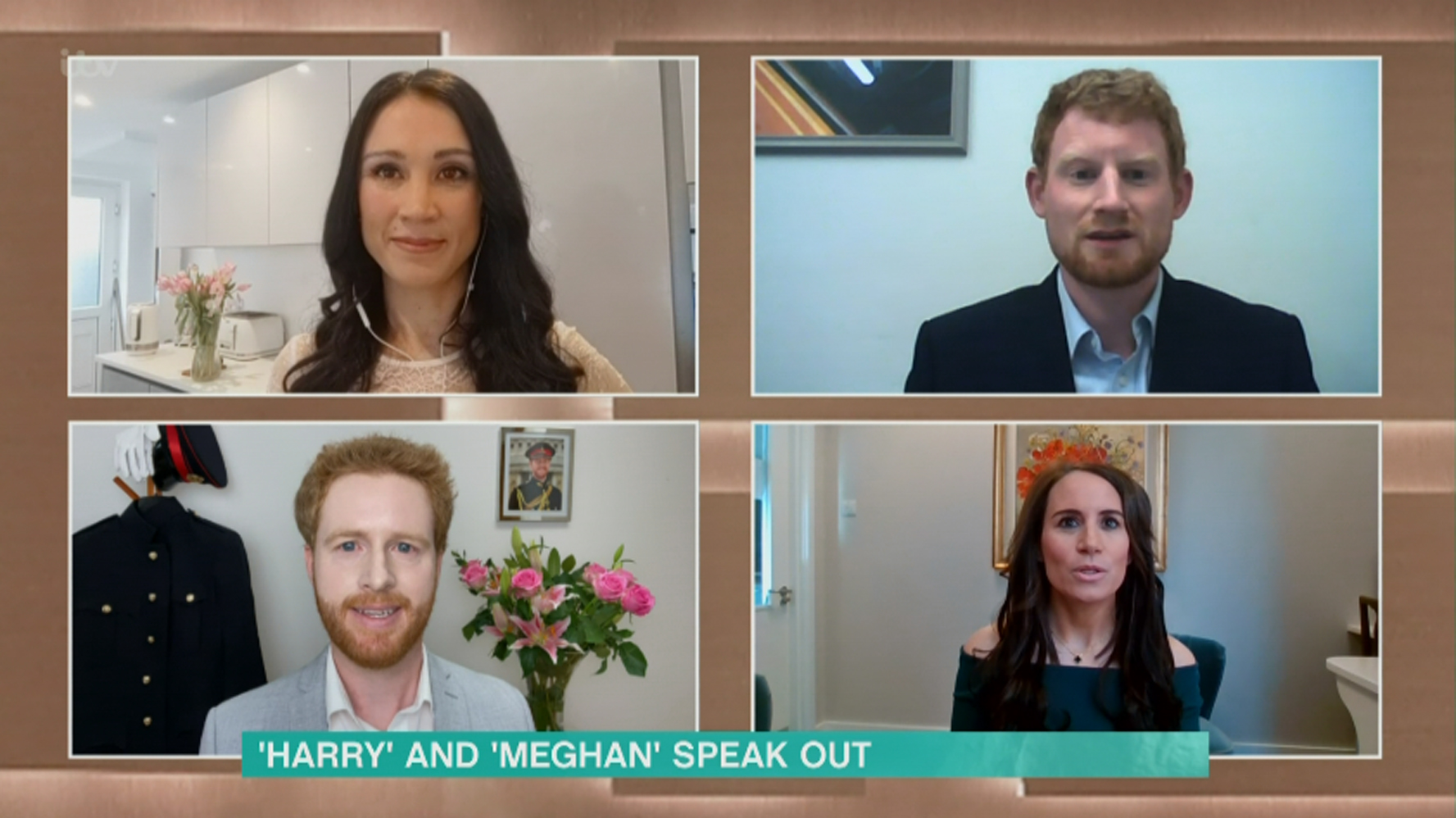 In fact, fans took to Twitter discuss how little they looked like the pair – branding them ‘Poundland’ versions.

One person wrote: “#ThisMorning “lookalikes” taking very loosely here. Look nothing like them.”

A second asked: “Do you class a look alike just on if they have the same hair colour… ?#ThisMorning.”

A third wrote: “When you order Meghan from Wish  #thismorning.”

Sarah Mhlanga, who was told she looked like Meghan for the first time in Ikea, admitted that work had dried up since the interview, which saw Meghan and Harry make a series of bombshell revelations.

She said: "I would never say it was that lucrative, it's mainly a hobby and a chance for me to exercise my skills, but after the interview there definitely was less gigs."

And she found that she was getting trolled, saying:  "I started a podcast a couple of weeks ago to celebrate my resemblance to Meghan and the similarities we have and just after I started to get messages saying, 'She's just an attention seeker, I hate her, she's horrible, she's a menace, we've never liked her,' and that really hurt me. 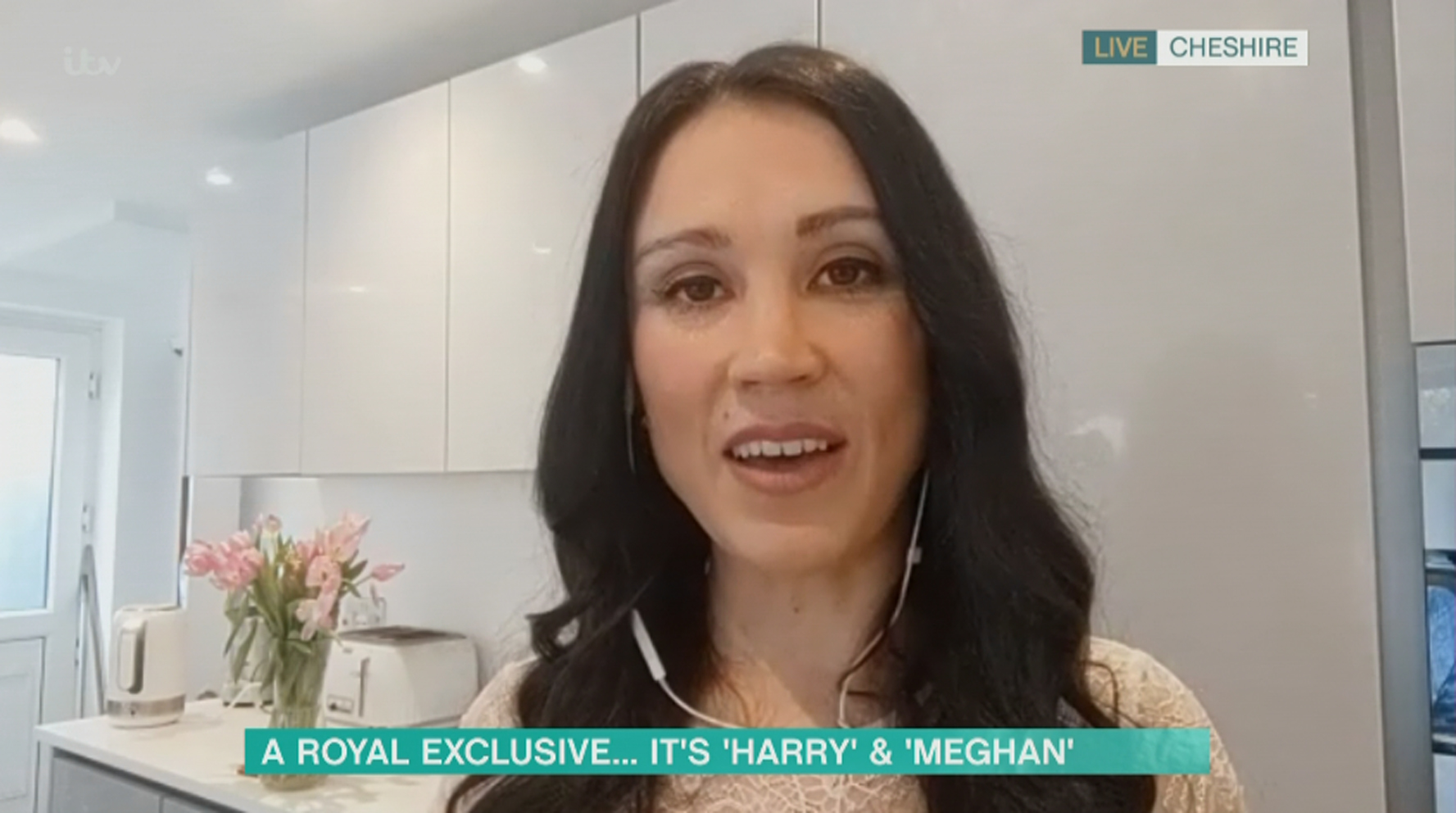 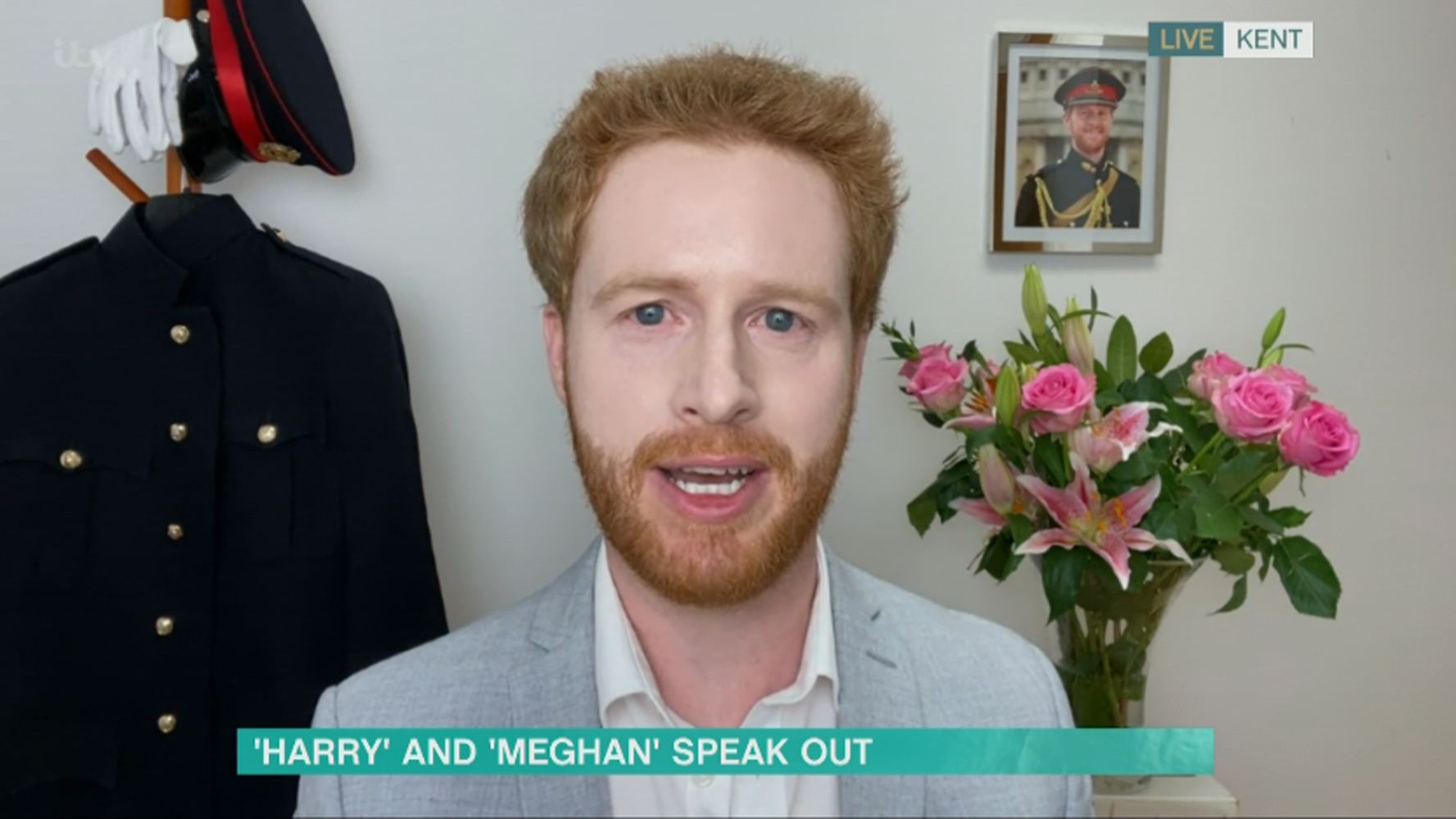 "Although we're different people, I still represent her, I still play her.

"I'm a mother as well, and I thought it was something horrible to say to a woman."

Henry Morley, who is a mechanic, admitted work had been cancelled, saying: "Last year I had a job that was cancelled after Meghan got some bad press because they don’t want to be associated with something if it is bad press." 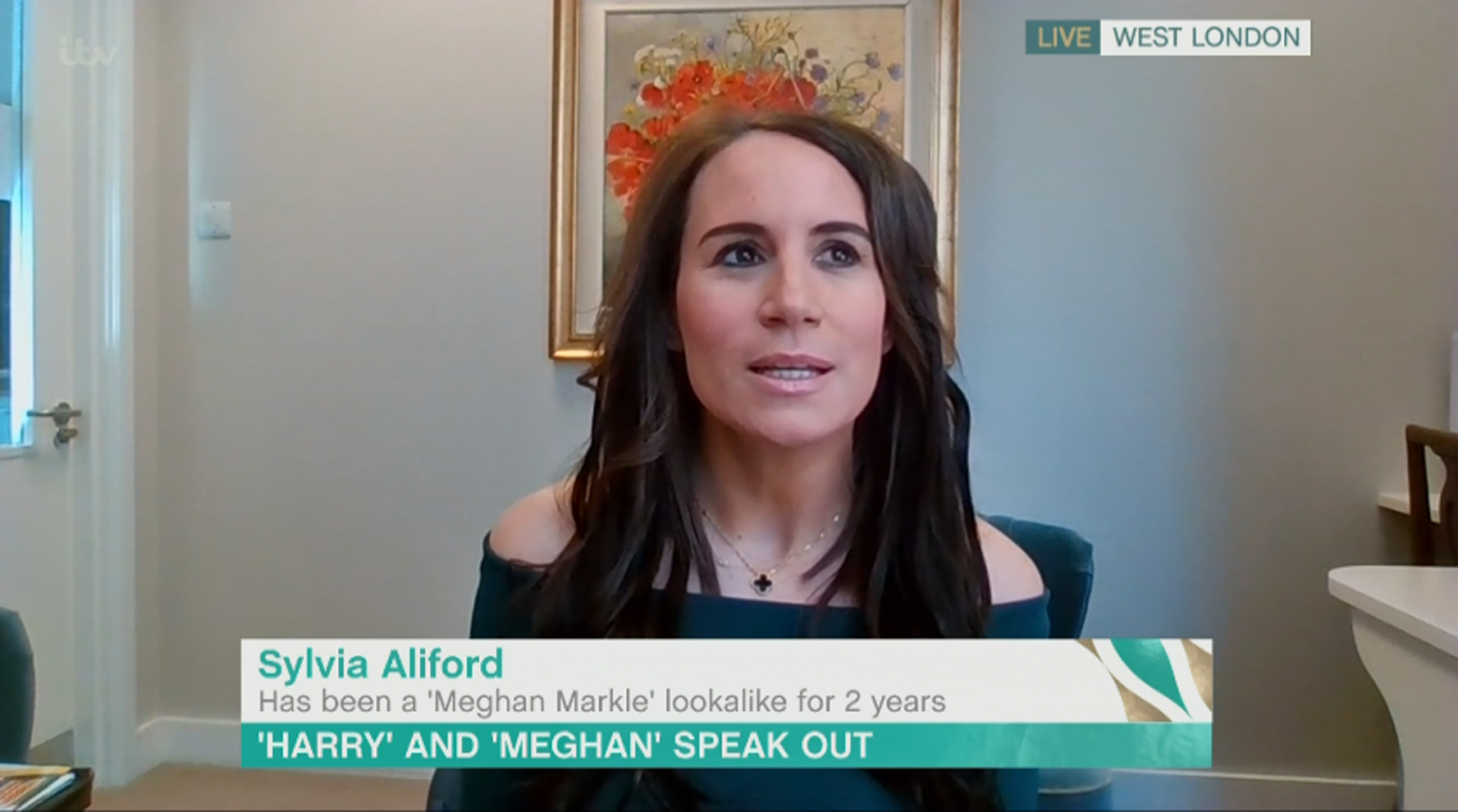 Rhys Whittock, who won a Prince Harry lookalike competition, said his life has been a “whirlwind” ever since they got engaged and admitted that it is much harder for the Meghan lookalikes.

Sylvia Aliford, who is actually a primary school teacher, agreed and said there was “big call” for work after Megxit.

However she did express concerns for the future, saying: “When you take on a role like this, you are putting yourself out there. You have to take the good with the bad.

“I worry, especially with how the public perceive her now. I would be worried to go into a live event, I would be nervous for the feedback.”