TIPPING Point viewers were left seriously distracted by a contestant’s beard, with many pleading on social media to give him a makeover.

Jonny was one of the competitors on the ITV fan favourite show on Tuesday evening, however, it was his facial hair that outshone his quizzing skills. 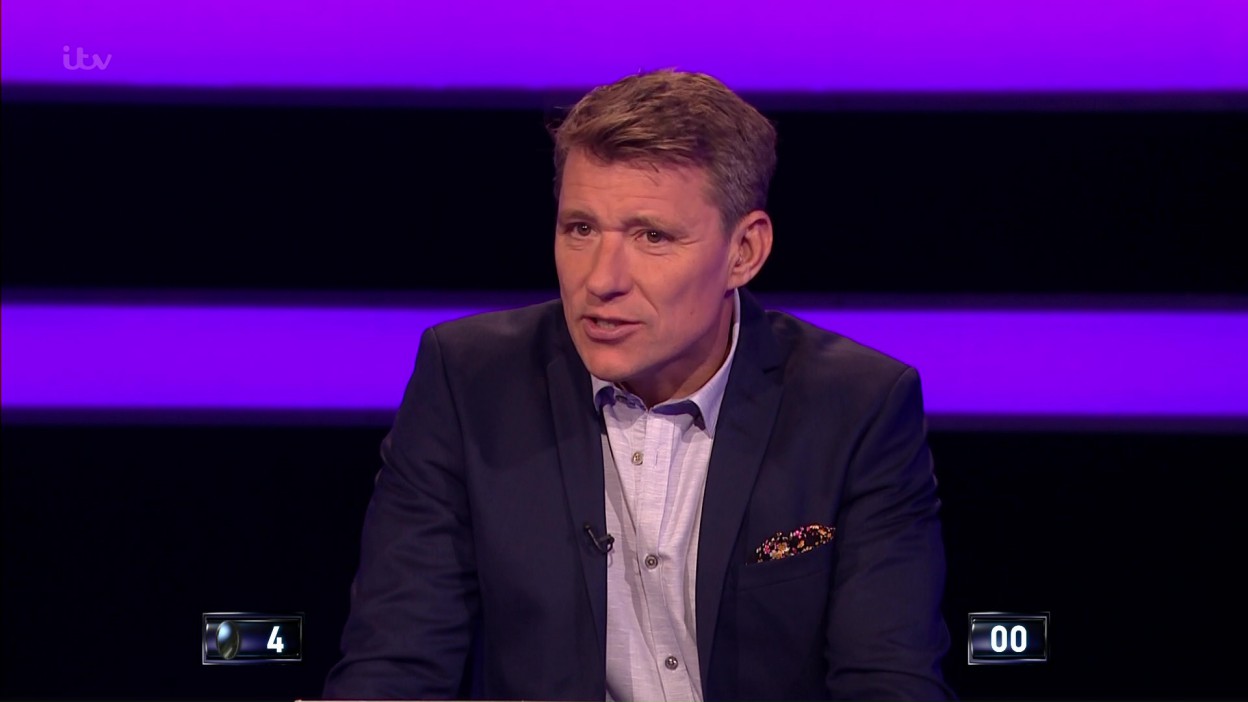 Catching the eye of many, fans soon flocked to Twitter to share their thoughts on his luscious beard.

One flabbergasted viewer questioned: “What on earth is going on with Jonny’s beard?”

Echoing their comments, another remarked: "Just got home and turned Tipping Point on. What on earth is the beard all about?"

While a third penned: "Jonny would look so much younger without that beard."

Several admitted they were itching to give Jonny's long locks a bit of a trim.

One person fumed: "How has somebody not taken a pair of scissors to that beard, while he slept?”

Another said: "I'm dying to take a pair of scissors to this bloke's beard on Tipping Point, it's getting on my nerves."

Jonny’s beard went down well with some viewers, though, with one even branding his look as “beard goals”.

The contestant came in for a bit more stick online when host Ben Shephard asked him which month of 1666 the Great Fire of London took place.

Although he rightly noted that the blaze started in a bakery, Jonny decided to go for a summer month because he felt that fires are more frequent in hot weather.

He selected June, when the correct answer was September.

Tipping Point will celebrate its tenth anniversary next year.

Over the past decade, two spin-off shows have been created. 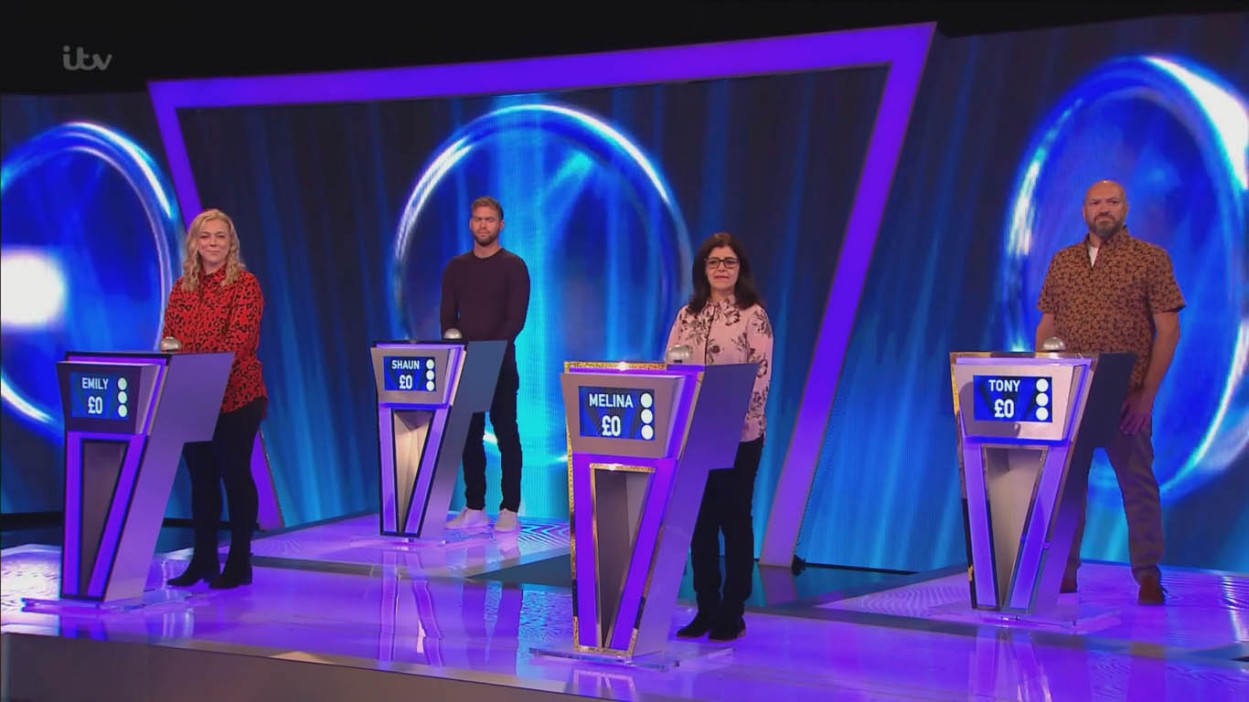 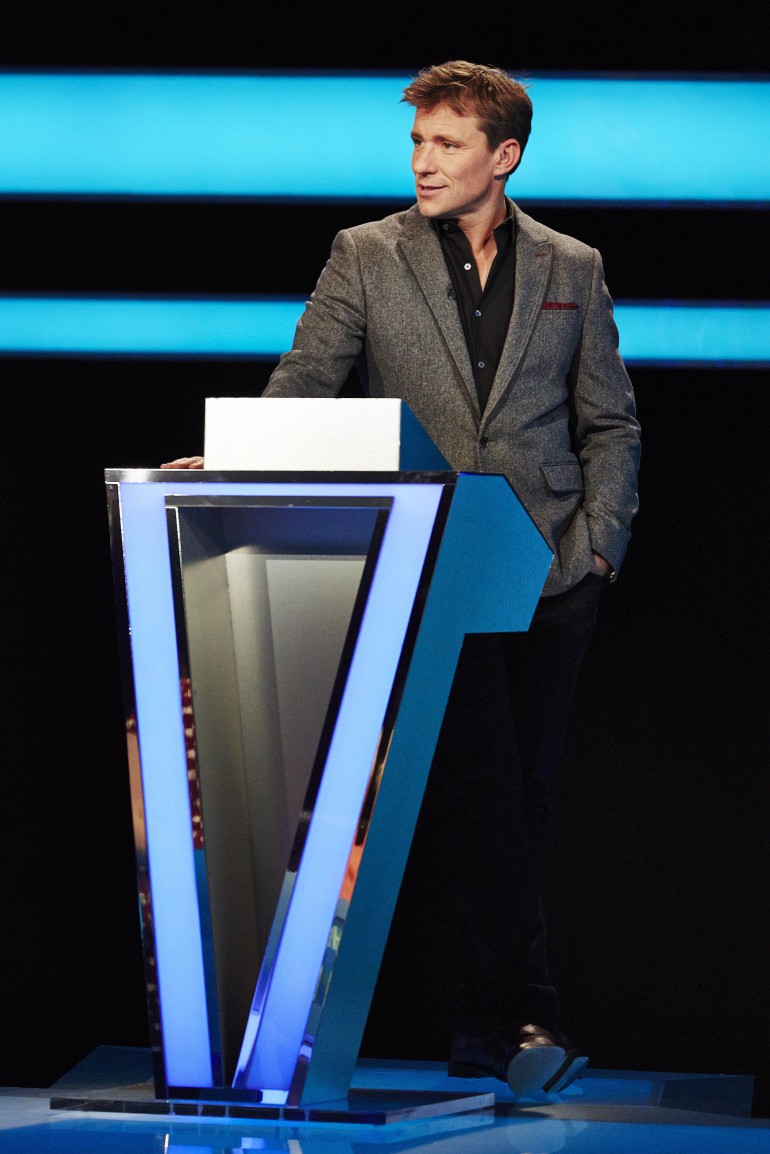