Savannah, 50, shared a short clip of herself and Hoda, 57, dancing on Twitter. 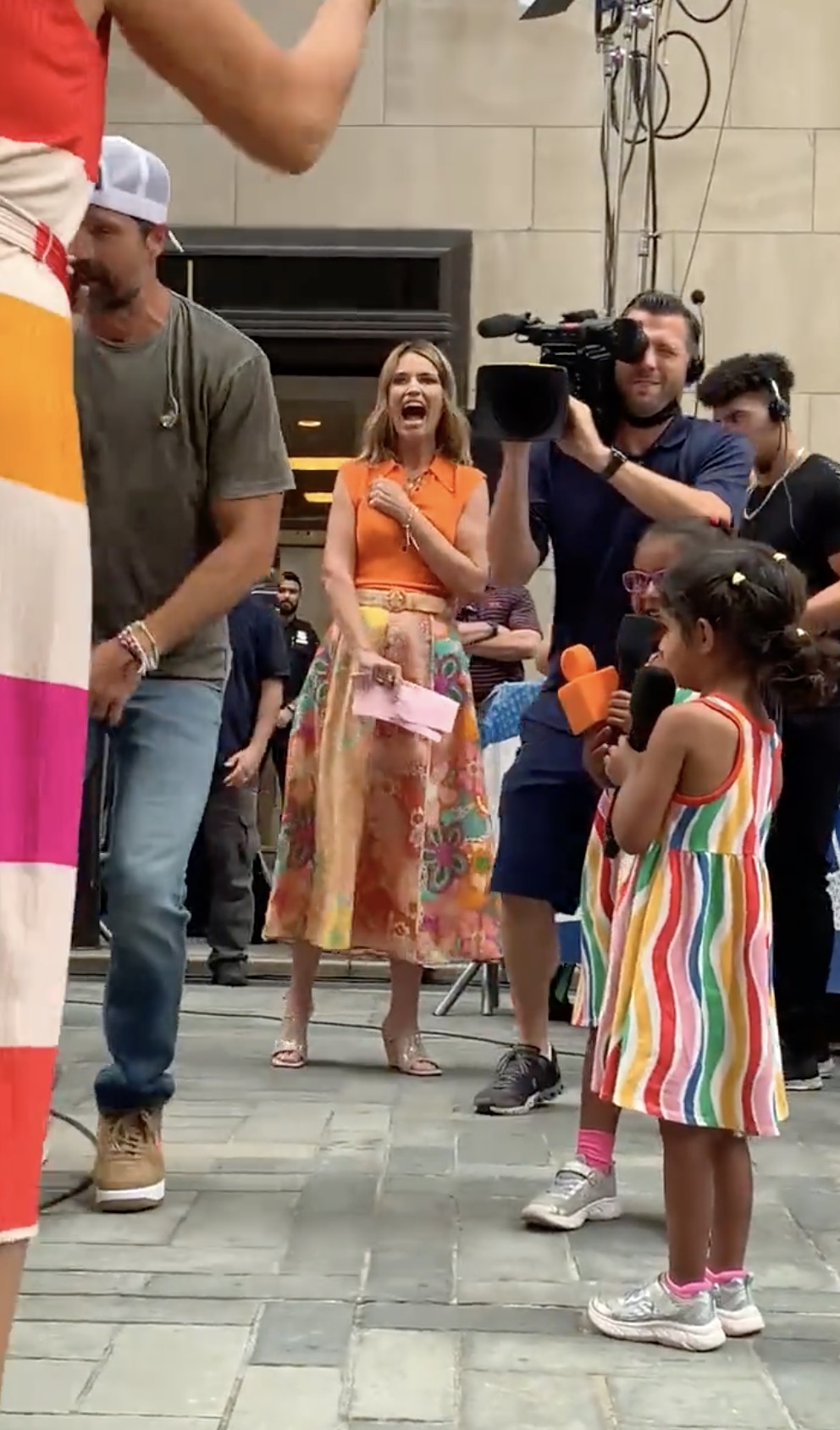 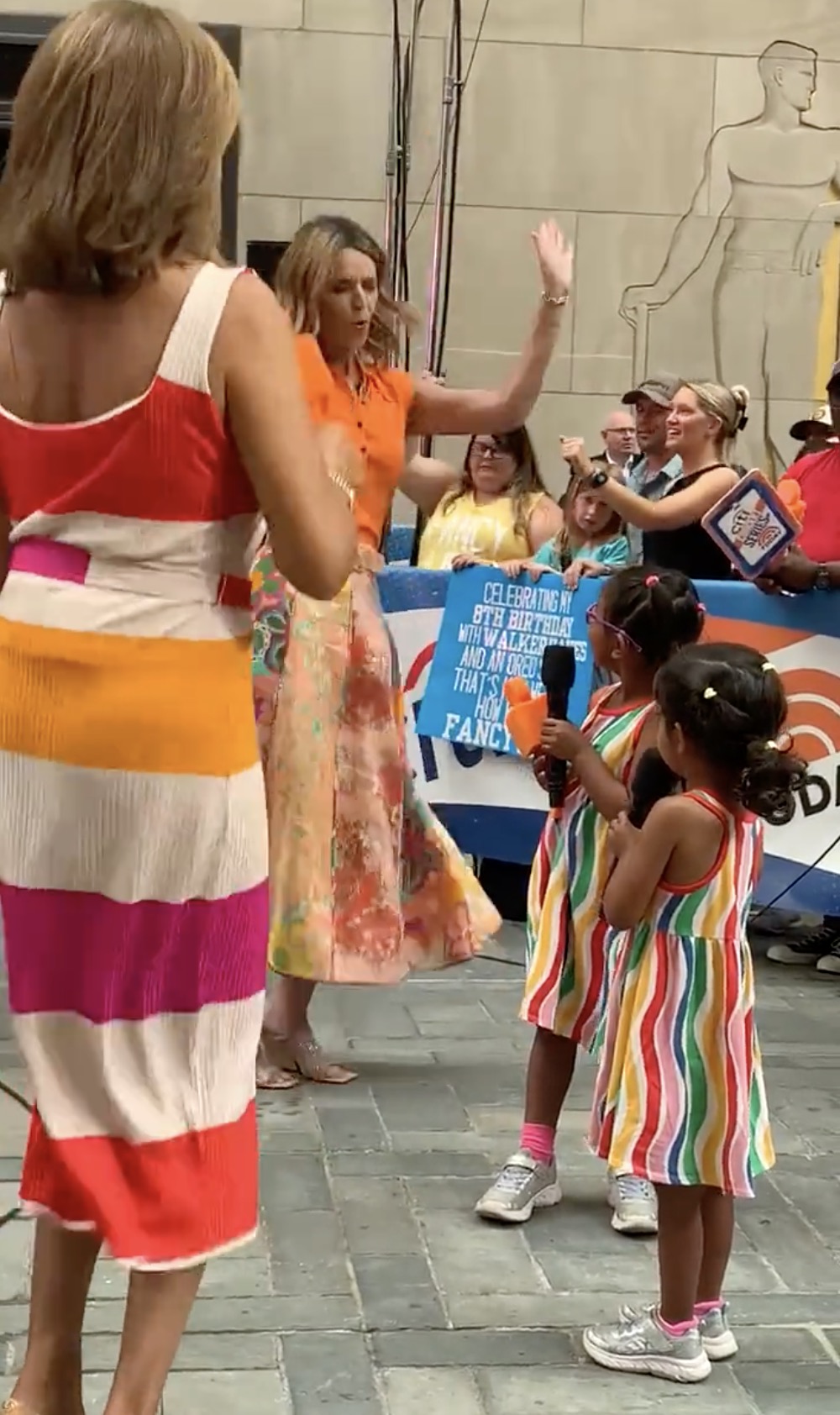 The Today pair joined the stage with the little girls, Harley and Hope.

The young audience members seemed nervous while they were being filmed by the cameraman.

Country Singer Walker Hayes played with the little ones while singing his song, Fancy Like."

Meanwhile, Savannah made silly faces at the two girls, poked fun at Hoda's dancing, and pointed her finger at her co-star.

She tweeted: "Mom dancing for the win!"

A fan replied in the comments and said: "Already embarrassed by Hoda's 'mom dancing.'"

Rumors have swirled for months claiming that the TV stars have been feuding backstage.

NOT THE LUC OF LOVE

Back in June, a source close to production revealed to The Sun that the co-hosts secretly "can't stand each other."

The insider revealed: "Savannah is the boss. After Matt Lauer was ousted, Savannah grabbed power, and she really wanted Willy Geist in Hoda's role, but his ratings were just not up to par for the network."

"Hoda out maneuvered Savannah and got the spot."

The source added that Savannah "thinks of herself as a real news person."

Honda is described as "the lightweight that drank wine with Kathy Lee Gifford."

"Savannah was the White House correspondent before getting the host job, which also explains her love for Jenna since her father was president."

Even though Jenna is Hoda's co-host, the insider claimed that Jenna has played both sides between the women.

"Jenna and Savannah are the best of friends, and they ice Hoda out.

"Jenna landed the best job on TV with zero experience- no one works people better than Jenna."

The insider concluded: "She is a master at playing the game."

Viewers were recently shocked by Savannah's behavior during a calm and tender moment.

During a live segment on the morning show, the TV personalities were joined by co-anchors Craig Melvin and Jacob Soboroff.

Savannah had a special request for their musical guest Walker.

She mentioned Hoda's birthday was next week and begged the singer to sing "Happy Birthday" to her.

In a sweet moment, she told him: "You know that Hoda is probably your number one fan."

Hayes obliged her request and asked the audience to join them in singing the birthday song.

Savannah put her arm on Hoda's back and gave her a lovely smile.

Hoda then hugged the music star and said: "Thank you. That was super sweet," to the rest of the group. 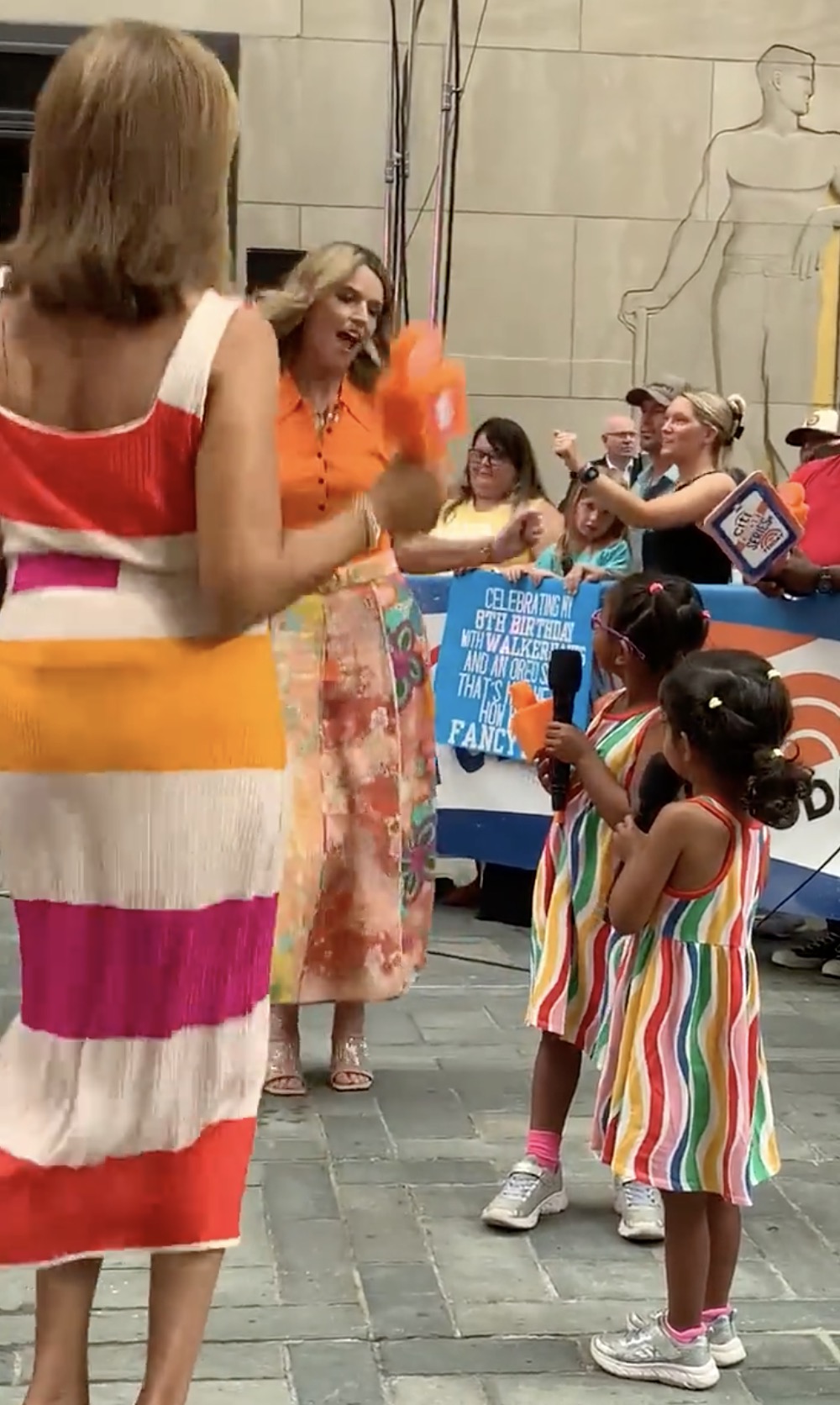 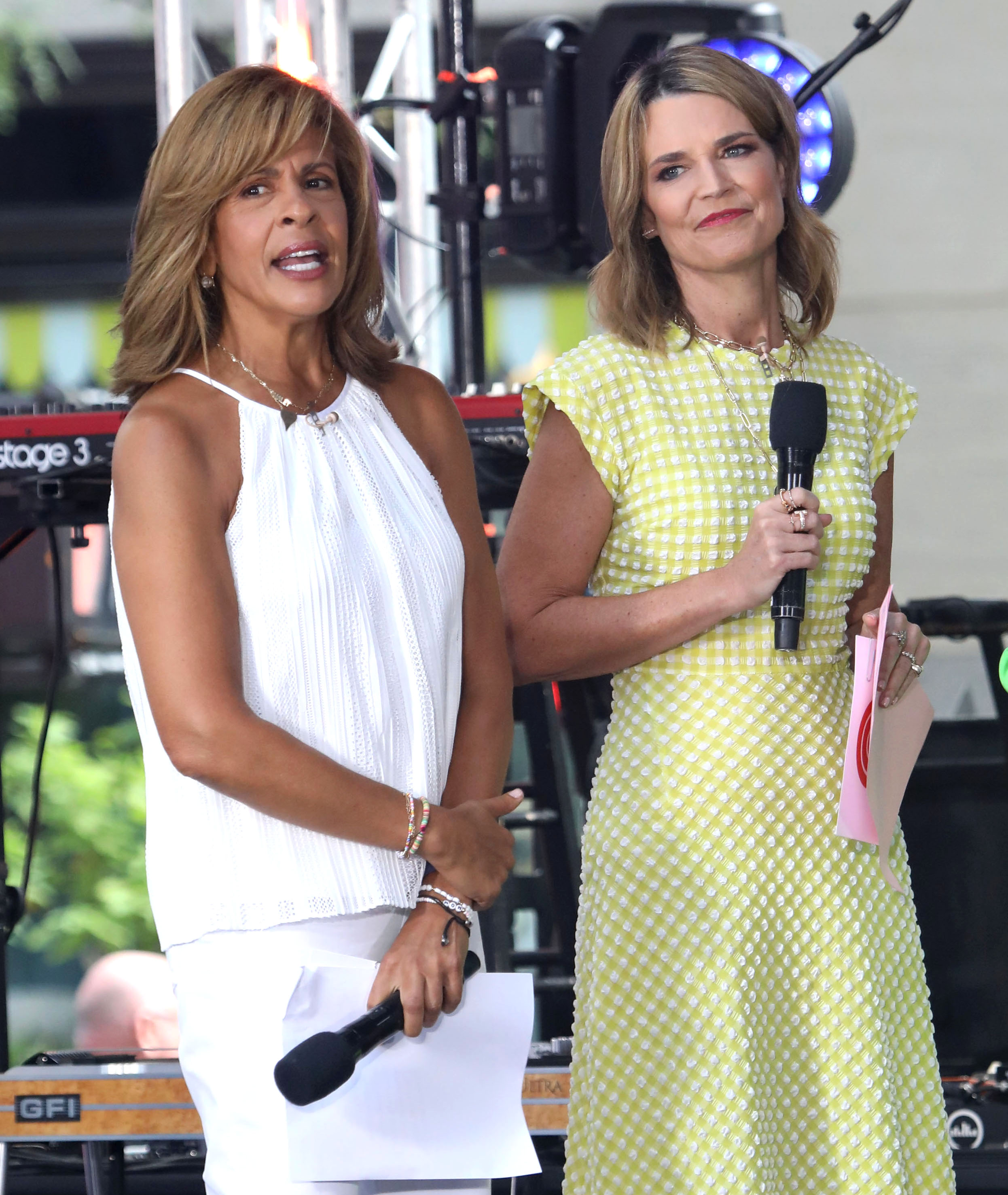