The 59-year-old movie star had fans talking when he was snapped at a baseball game looking fuller faced. 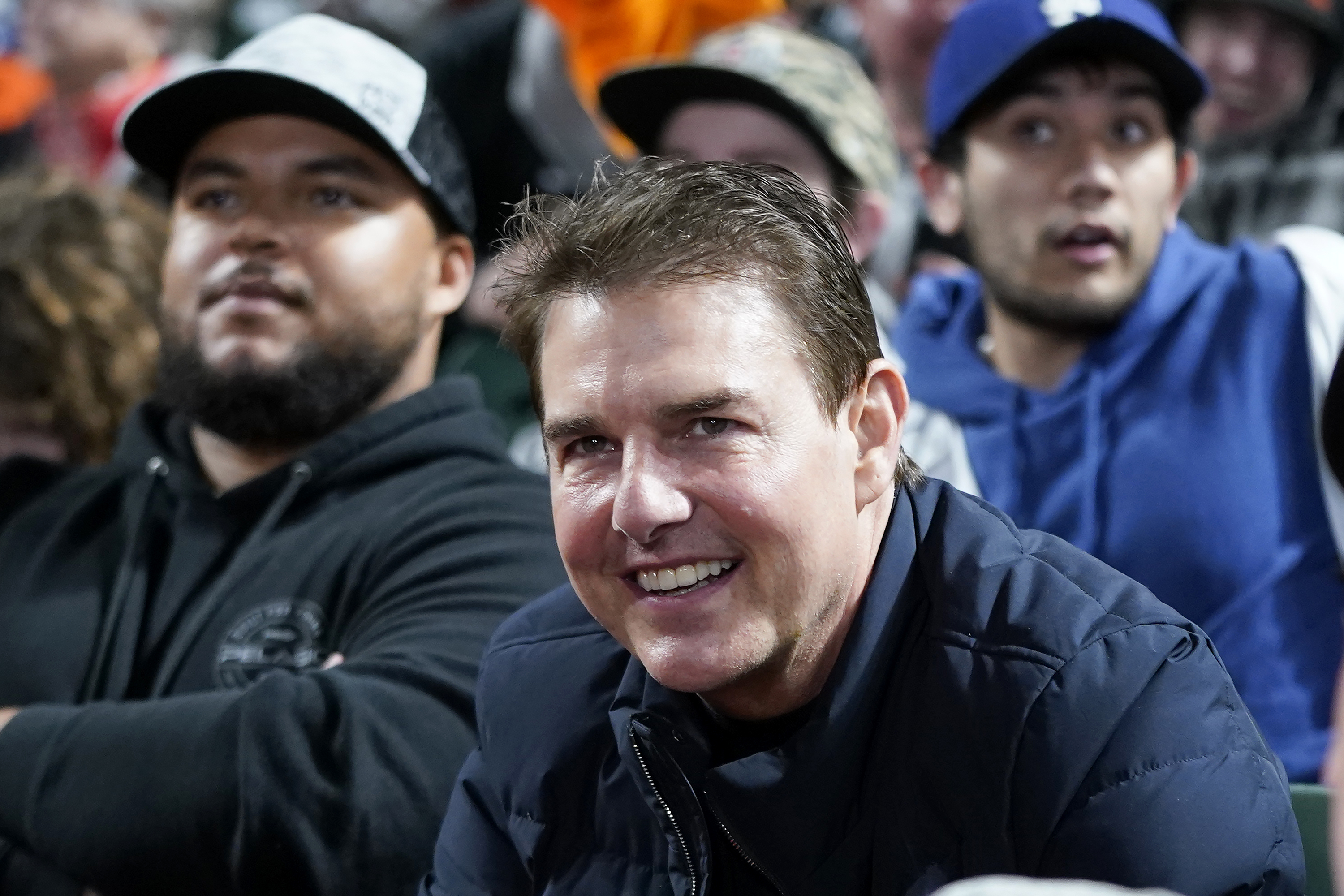 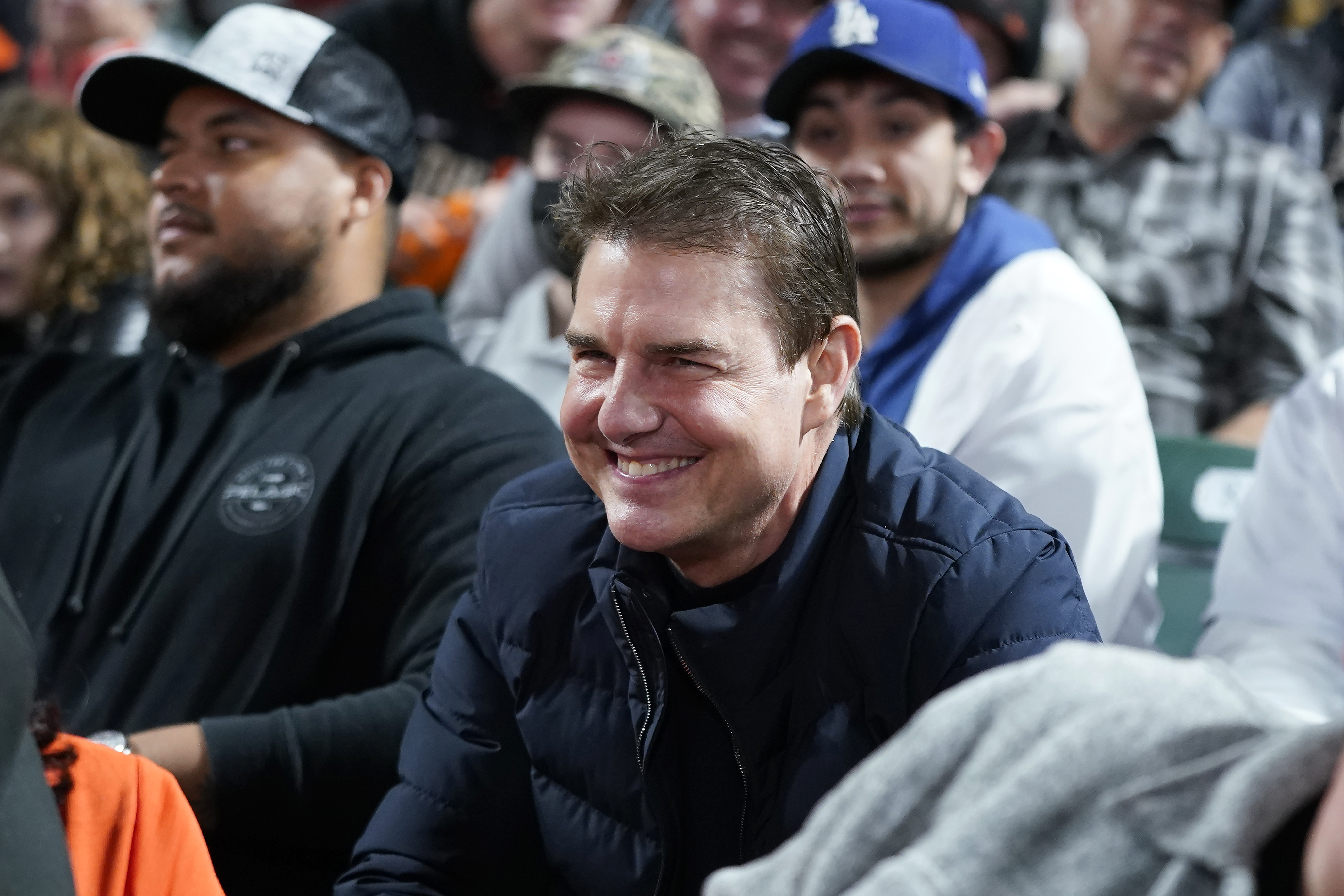 Some fans couldn't believe it was the Top Gun star, while others speculated whether the Hollywood icon had had fillers or just gained weight.

"What has Tom Cruise done to his face." one fan queried on Twitter.

"This looks like someone wearing Tom Cruise's face." another person posted.

'Tom Cruise has either gained weight, or he has a face full of fillers. I’m going with the fillers,' one person wrote.

Another chimed in: "Hardly recognized Tom Cruise there."

"Tom Cruise didn't age, he got some awful work done on his face that bloated him like a frog."

Another compared the actor to comedian Norm Macdonald who recently passed away.

"Tom Cruise prepping for his upcoming role as Norm MacDonald" another wrote.

Some fans rushed to the Jerry Maguire star's defense.

"Listen i don’t like tom cruise at all (AT ALL), but i’m seriously sick of twitter trashing people for their weight fluctuations. people are allowed to gain and lose weight, and it’s really nunya!!! stop being fatphobic." they wrote.

Another said: 'Tom Cruise putting some weight on in his face because he's prob not filming a movie requiring him to be in not-human shape and getting memed all over for it feels awfully yucky to me."

Meanwhile, The Sun exclusively revealed this month that Tom is learning to fly a World War Two military plane for stunt scenes in the next installment of his film blockbuster series Mission: Impossible.

The action star, who shot to fame as fighter-jet pilot Maverick in Top Gun, has been getting to grips with a 1943 Boeing Stearman Model 75.

He was spotted in the UK, at Duxford Airfield in Cambridgeshire in the training aircraft, which had two movie rigs on its wings.

The plane is to be filmed in a chase with another wartime aircraft.

A source told The Sun: “Tom had started to learn to fly a Boeing Stearman biplane earlier this year for a major stunt scene in Mission: Impossible 8.

“It’s obviously a highly skilled task but as usual he has no plans to cut any corners or bring in a stuntman.

“Filming has only just wrapped on Mission: Impossible 7 but Tom has not given himself a break.

“And trying to film jaw-dropping scenes with an 80-year-old plane is particularly dangerous.”

Due to the pandemic, filming was fraught with setbacks including multiple Covid outbreaks on set, causing the production to be shut down for weeks at a time. 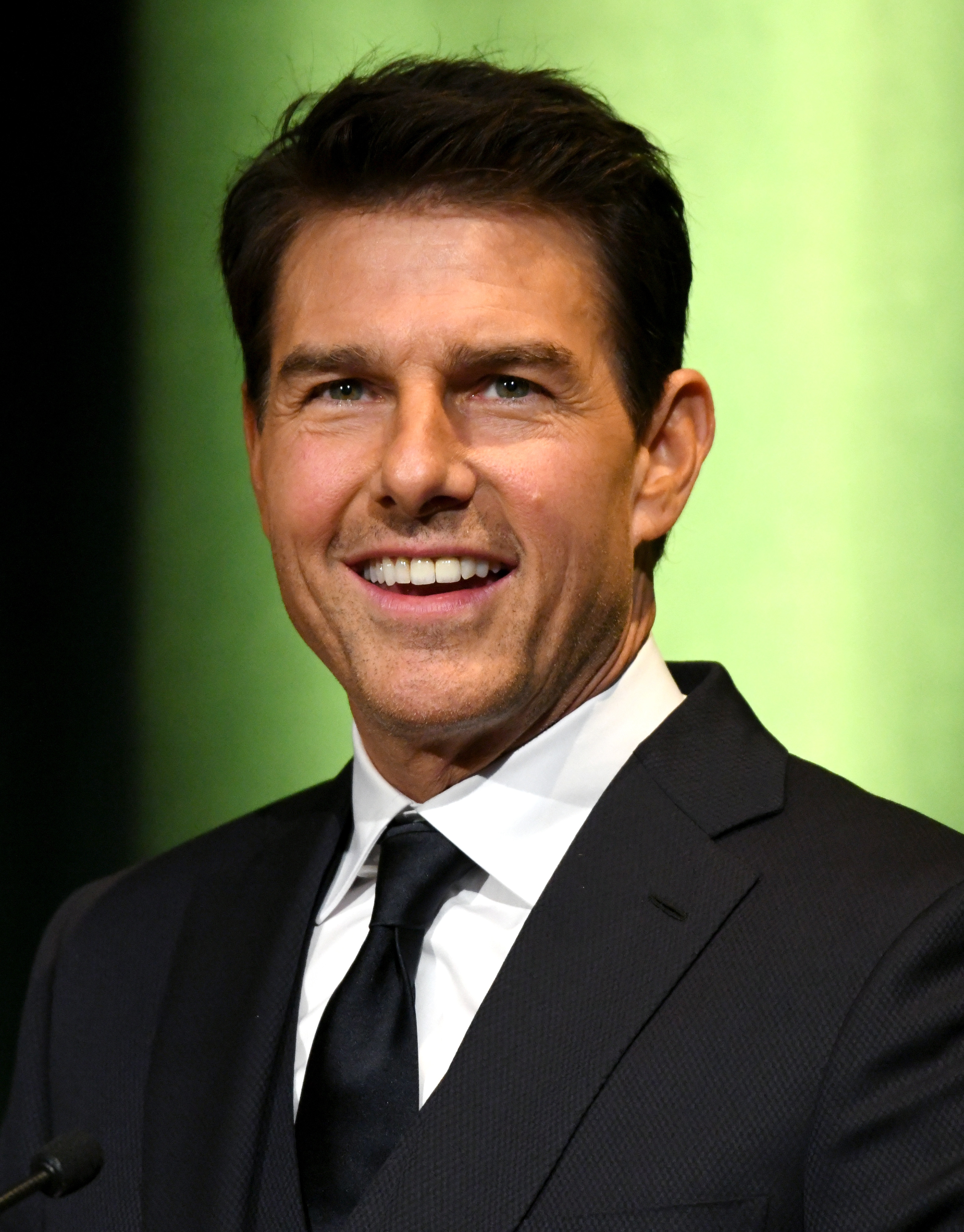 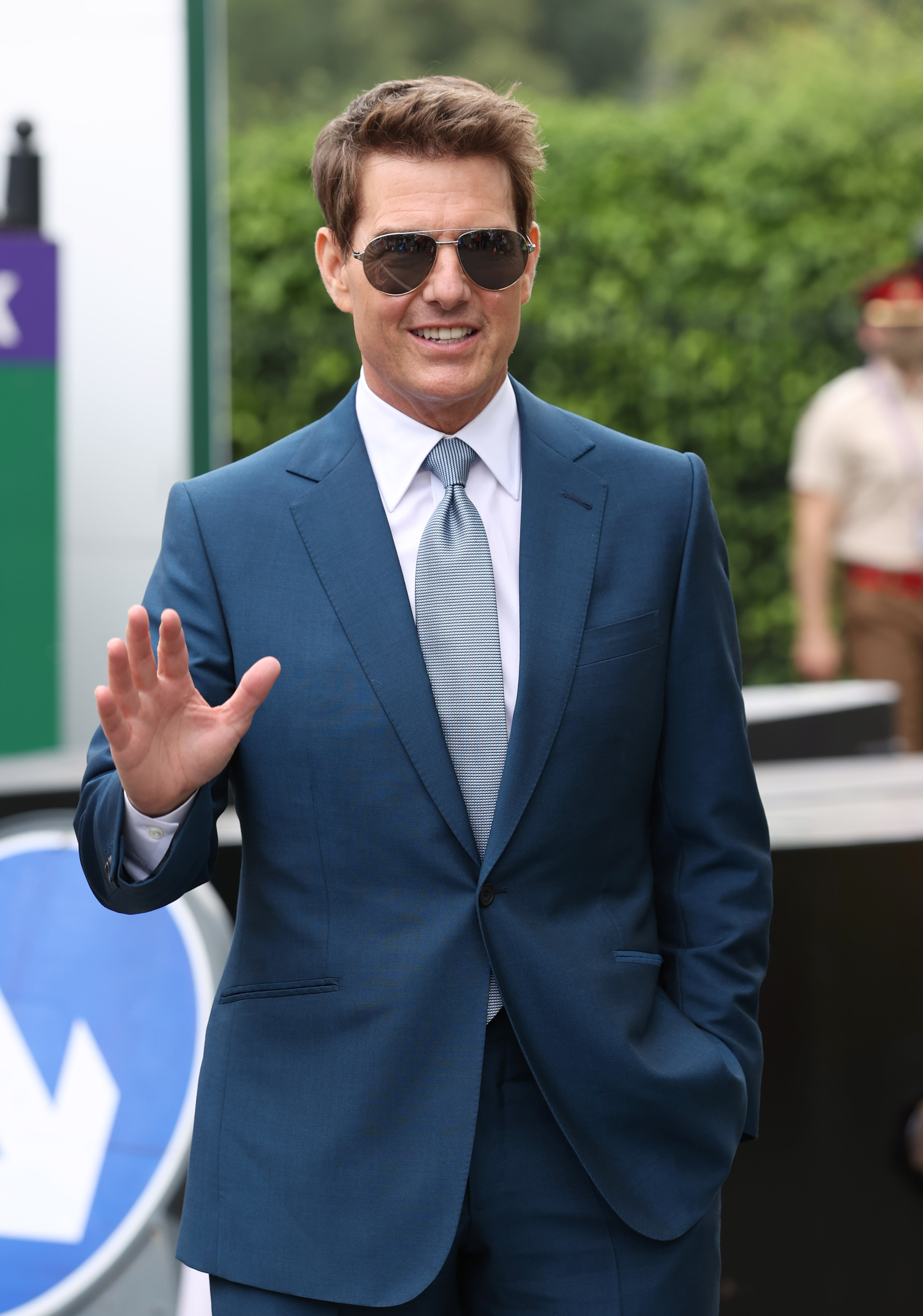