Home » TV & Movies » Too Hot to Handle: What couples are still together from seasons 1 and 2? 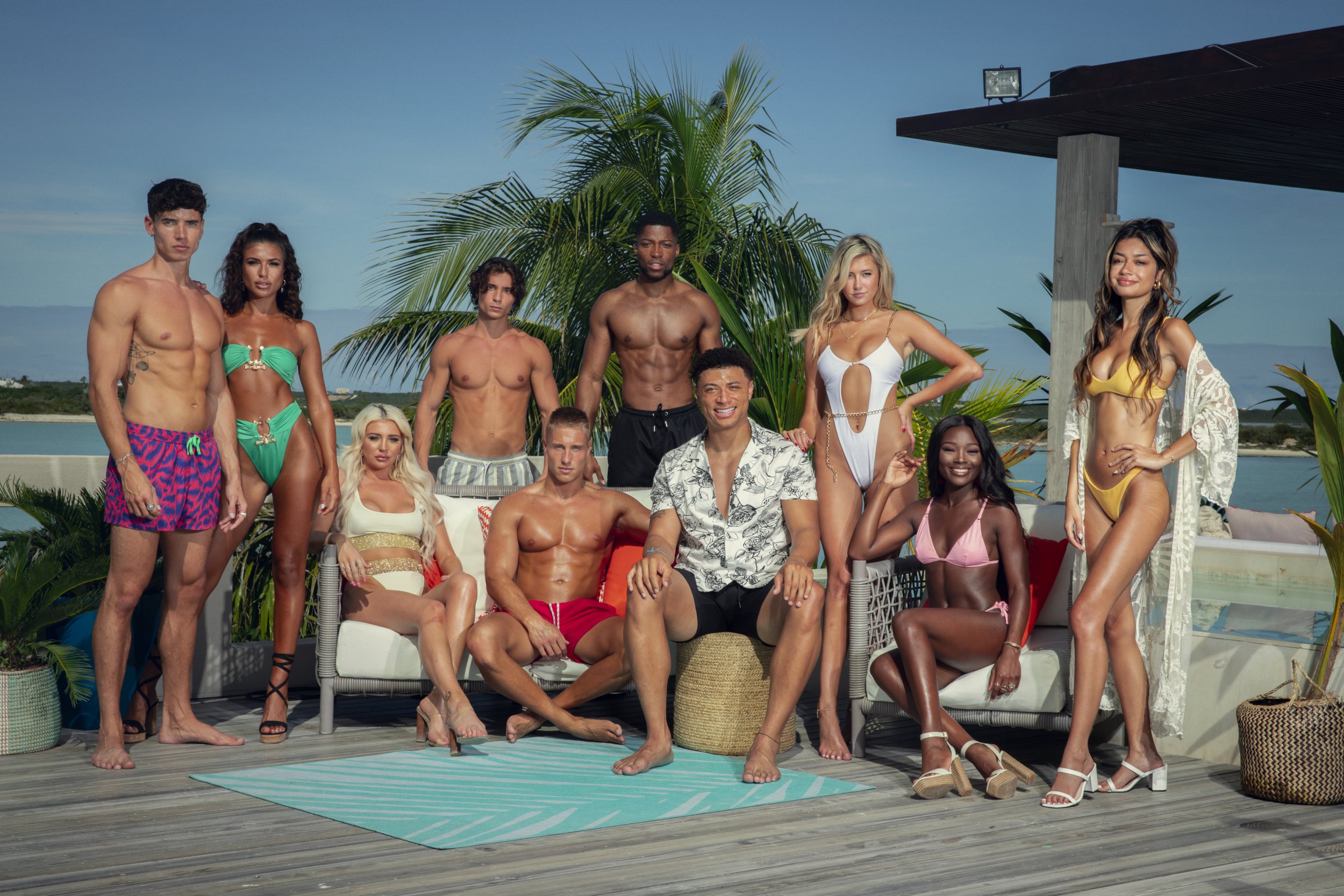 *Warning: This article contains spoilers for Too Hot To Handle season two.

The final episodes of the Netflix smash landed last week, confirming French basketball player and entrepreneur Marvin Anthony won the $55,000 (£37,000) prize fund, which was slashed substantially from $100,000 (£71,000) thanks to his co-stars.

Contestants had to try and refrain from having any intimate contact with each other for four weeks, with the odd exception here and there.

If anyone broke the rules, they ran the risk of suffering fines. If the contestants showed that they were making meaningful relationships, the rules could be temporarily lifted.

But which of the couples from both seasons of Too Hot To Handle are still together? Find out below.

Too Hot to Handle: What couples are still together from seasons 1 and 2?

Metro.co.uk had to ask the pair what the latest on their relationship was after leaving the process as one of the tightest couples in there.

‘I’m in a relationship’ Emily told us, playing coy. ‘Whether that’s with someone on the show or not you’ll need to find out.’

Cam was just as forthcoming, adding: ‘I learned a lot from the show and I am now in a committed relationship – whether that’s from the show or not you’ll need to wait and see.’

While neither parties would confirm if said relationships were with each other, they do still follow each other on Instagram and both conveniently appeared to be on the same exotic getaway recently.

Emily recently shared a photo of herself catching some rays in Madeira while Cam also posted some sunny snaps at the same time at a spot which also looked like the Portuguese island.

The pair of models also seem to be working together on promotional campaigns for Boohoo.

Melinda Melrose and Marvin Anthony were one of the show’s most powerful couples, ending up as boyfriend and girlfriend by the end of the programme.

While it isn’t clear whether they’re still together, the couple is still commenting on each other’s Instagram uploads.

The second couple to make it to the final was Carly Lawrence and late-comer Joey Joy, and they don’t appear to have interacted publicly on social media since then.

Since they both live in the United States, there is the chance that they have been dating behind the scenes.

While they left as partners, they split after their appearance on the show and have dated on and off since.

They recently sparked rumours that they rekindled their romance once again when they were spotted in Mexico together.

Despite their reconciliation, Francesca recently called Harry a ‘piece of sh*t’ in an interview.

During a chat on the Domenick Nati Show, Francesca said: ‘We were getting back together.

‘We were getting to know each other slowly.

‘And then, he was just being extremely disrespectful to me online.’

As for Sharron Townsend and Rhonda Paul, the strain of trying to make their relationship work long-distance outside of the show took its toll.

In an interview with Women’s Health, Rhonda confirmed: ‘Unfortunately, we are not [together]. We are the best of friends; we still do talk, as far as helping each other out… we actually haven’t even had the time to meet since the show. It’s been very difficult with that space between us… so we kind of just agreed to be friends for now.’

It’s since been reported Rhonda has a brand new boyfriend.

Too Hot to Handle is available to stream on Netflix now.