Paris Fury has opened up about the prejudice she and her family have faced for being gypsies, and how she hopes Tyson Fury’s success will help end the stereotypes.

The mother-of-six, 31, appeared on Good Morning Britain where she addressed the word ‘gypsy’ being used in a derogatory manner.

Speaking about her boxer husband, whose nickname is The Gypsy King, she explained: ‘Tyson is the Gypsy King but I don’t know where I got branded the Gypsy Queen. I accept it, I’ll go with it but it wasn’t my actual title.

‘Gypsy is a race, it’s a race of people so it’s not an insult in any which way. I think the problem is for so many years, hundreds and hundreds of years, thousands of years possibly, there’s been that real derogatory term of if you’re a gypsy, you’re a problem or an outcast.’ 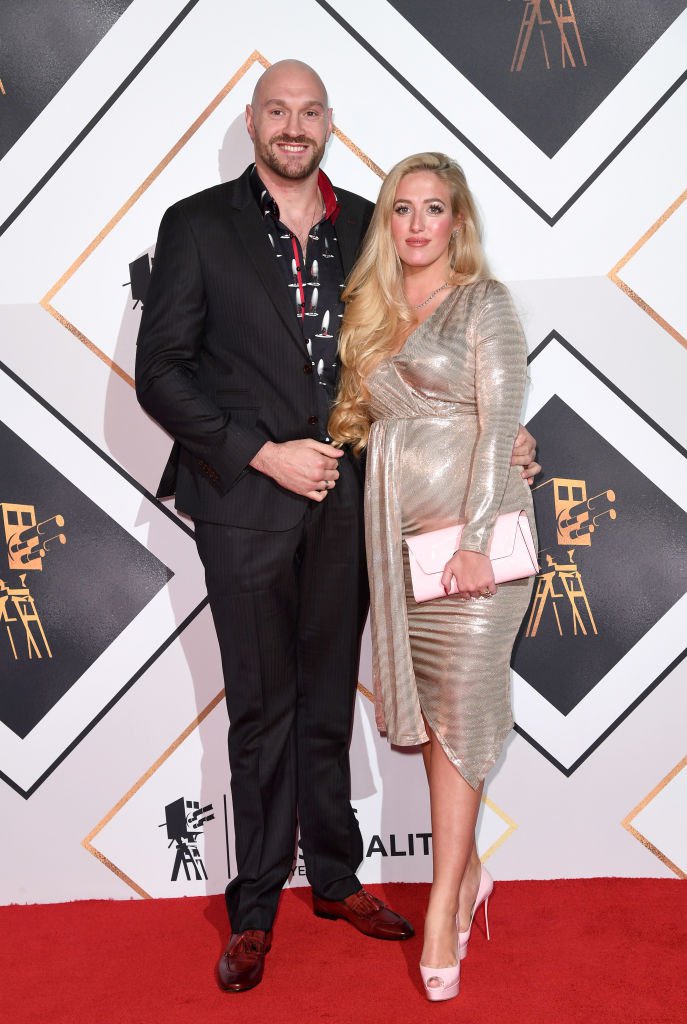 Paris also blamed shows like Big Fat Gypsy Weddings for perpetuating the over the top stereotypes about traveller families.

She explained: ‘I think Tyson becoming the Gypsy King and embracing his race and culture has made it a lot more acceptable and it’s shown the world that me and Tyson, and so many of the friends and family that I’ve got, are just normal people.

‘I think there was all them things that came out years ago with the Big Fat Gypsy Wedding and all the hearsay of what a gypsy or traveller is, which really, really damages us as people.

‘There are just normal, happy, everyday living people who are gypsies and travellers but you would never notice them when they walk past you on the street – we’re not all extroverts and crazy big giant wedding dress wearing tiaras, we have normal people.

‘So I hope me being in the limelight and Tyson being there shows that there is just normal, average people that can be gypsies and travellers as well.’

ALEXANDER ROSEN is the shock new name on Arsenal’s shortlist for their director of football position, according to reports. The

ALEXANDER ROSEN is the shock new name on Arsenal’s shortlist for their director of football position, according to reports. The