Indiana Jones 5 is scheduled to start production sometime this year. Harrison Ford will reprise his role as Indy. But another franchise veteran, John Rhys-Davies, recently suggested that, under the right circumstances, he may also return for the upcoming film. 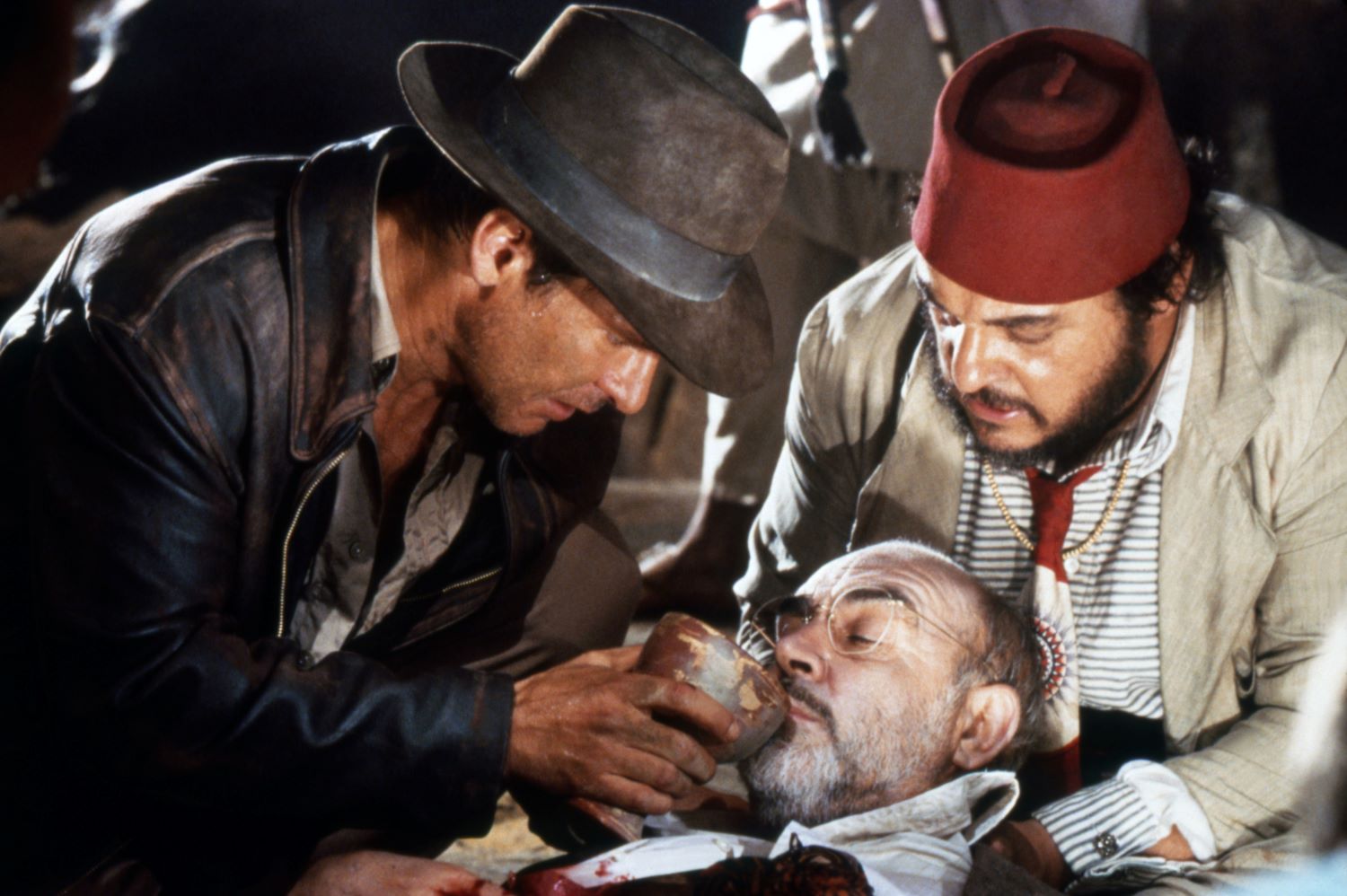 Rhys-Davies has been with the Indiana Jones franchise from the very beginning. In Raiders of the Lost Ark, the Welsh actor portrayed Sallah, an Egyptian archeologist and excavator who is good friends with Dr. Jones (Harrison Ford). By the end of the film, Sallah helps Indy and Marion (Karen Allen) get out of trouble and refers to them as his family.

In the third film, Indiana Jones and the Last Crusade, Rhys-Davies reprised the role. Sallah joins Indy and his dad, Henry (Sean Connery), stopping the Nazis from gaining control of the Holy Grail. The movie ends with Indy, Sallah, Henry, and Indy ride off into the sunset after claiming the Grail and defeating the Nazis.

‘Indiana Jones 5’ will be the final film

The fifth Indiana Jones movie has been a long time coming. The project has been a topic of discussion since 2008. But at Disney Investor Day 2020, Lucasfilm boss Kathleen Kennedy confirmed the film would go into production with Ford back in his leading role.

“We’re in pre-production on the next and final installment of Indiana Jones,” she revealed. “At the helm, we have James Mangold, director of the Academy Award-winning film, Ford V. Ferrari. And of course, Indy himself, Harrison Ford, will be back to conclude this iconic character’s journey. Indy will begin shooting late spring of 2021, and it will be released in July of 2022.”

John Rhys-Davies is ready to reprise his role

Rhys-Davies did not appear in the last Indiana Jones film, The Kingdom of the Crystal Skull, which was released in 2008. But considering the upcoming installment is the last, fans would love to see him as Sallah one final time.

In a recent interview with ComingSoon.net, the actor addressed rumors that he was asked to return for Indiana Jones 5. He didn’t confirm anything. But he did hint that there’s a good chance the filmmakers have written his character in.

“I understand the film is going to be made, allegedly in May,” Rhys-Davies said. “I have the slightest skepticism that the world will be able to shoot a movie like that in May.”

“I suppose it is possible that I will be asked to be in it,” he continued. “If nominated, I will serve! But I think we ought to wait a little bit longer and, you know, let our masters actually make announcements and then you can either share my joy or my disappointment. Is that suitably diplomatic?”

Aside from his reservations about filming during the pandemic, Rhys-Davies seems optimistic about his role in the upcoming film. Fans will just have to wait and see if Sallah and Indy reunite when the movie releases in 2022.