VICTORIA Beckham has ditched her usual healthy lifestyle for a series of naughty treats during a date night with husband David.

The fashion designer, 45, indulged on tasty French delicacies and expensive red wine while in Paris on Friday evening. 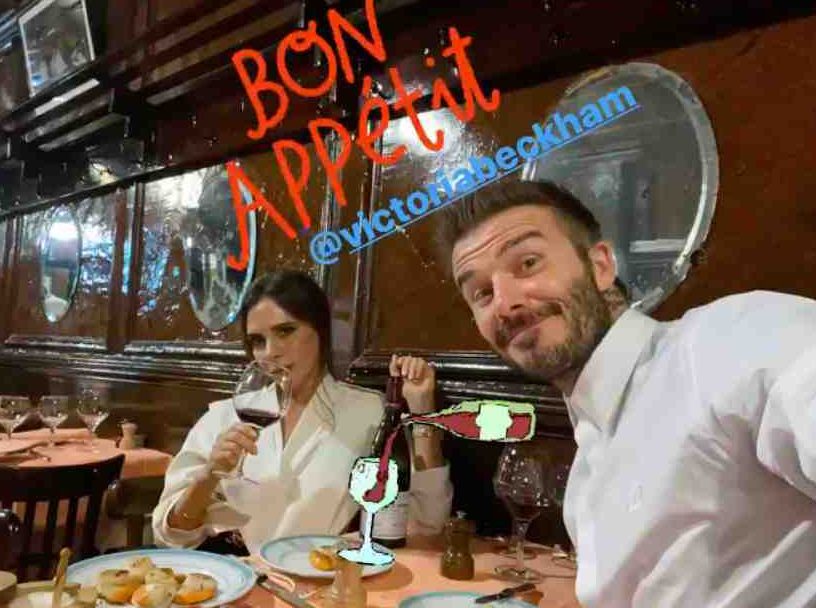 The mum-of-five previously revealed she was on a health kick this January.

But the star wasn't afraid to throw her diet out of the window during a night out with David, 44.

Taking to Instagram, Vic gave fans a glimpse of their lavish night out at restaurant Chez l'Ami Louis, which has previously been dubbed the "world's most famous bistro".

The couple headed to the eatery after attending the Dior Men's show with 20-year-old son Brooklyn. 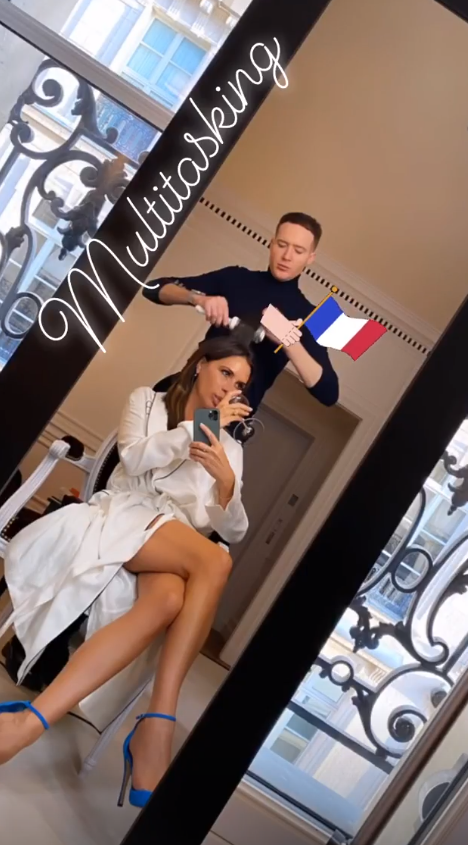 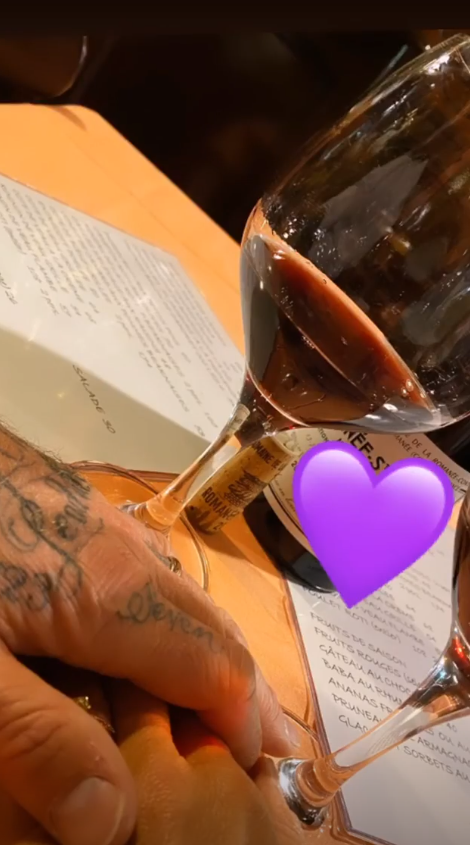 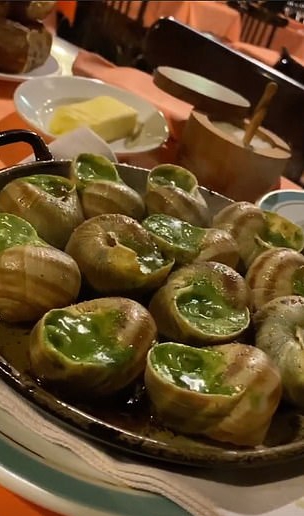 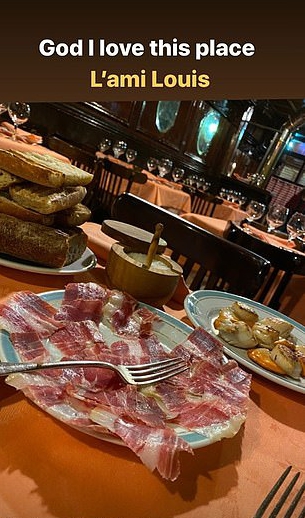 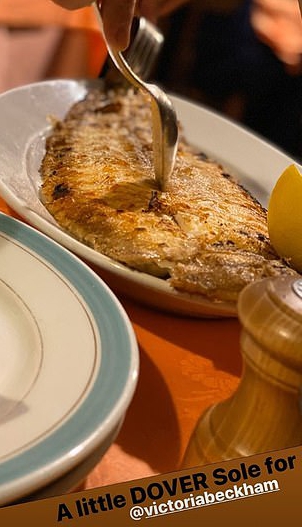 During their romantic meal, David and Victoria dined on buttery escargot, chips and berries covered in clotted cream.

They washed the mouth-watering food choices down with Romanee Saint Vivant Grand Cru red wine, which costs £2,000 per bottle.

The pair also shared a sweet selfie with their array of food.

The night out comes days after the former Spice Girl boasted of paying £5.95 for a loaf of bread – six times a standard brand. 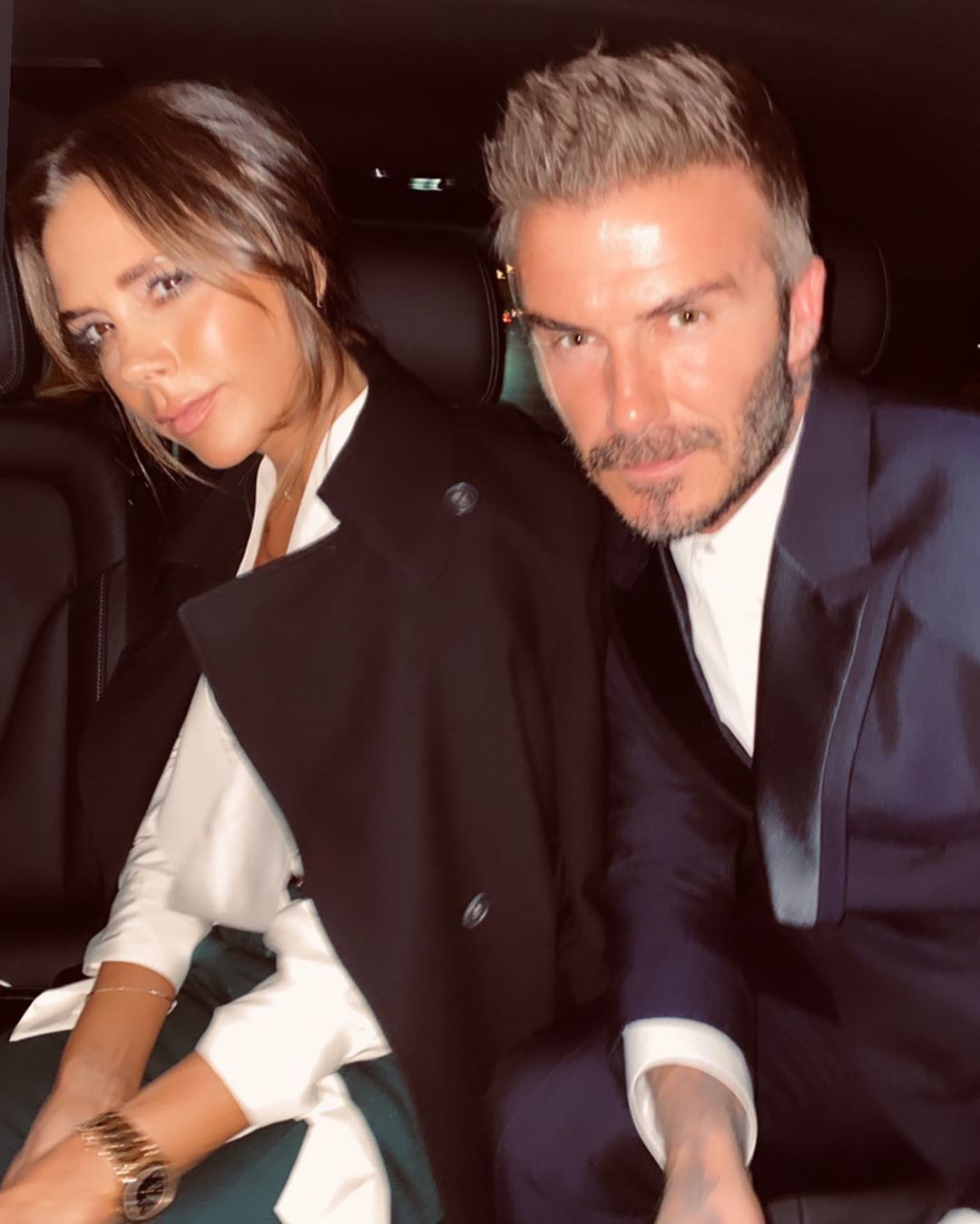 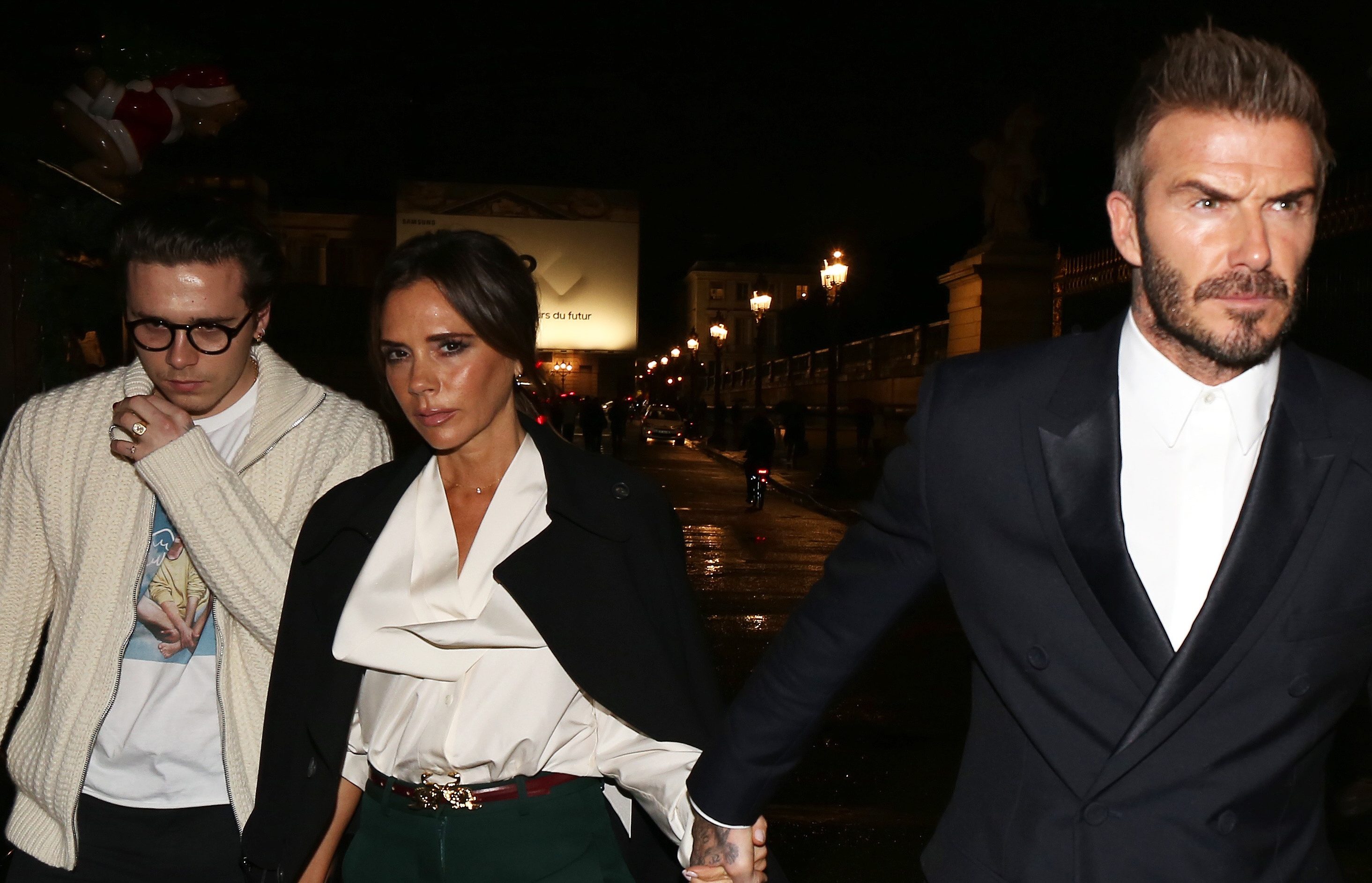 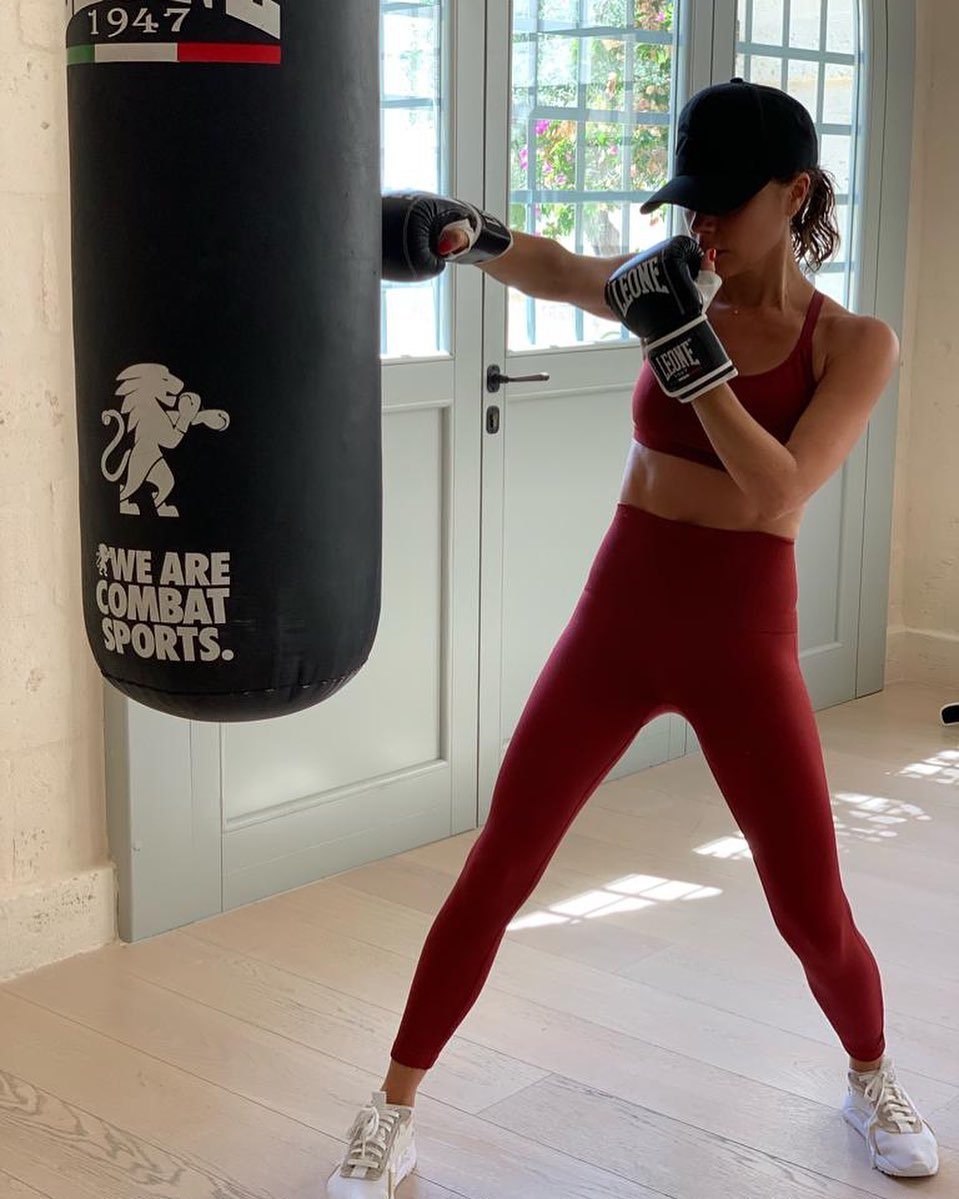 She has switched to Ezekiel bread, made of organic sprouted whole grains and legumes.

It claims to be low in calories, contains no added sugar and is higher in protein and fibre than most household brands.

Posh also has a glass of almond milk with chia seeds before downing a “couple of espressos”.

Victoria opened up about how she maintains her figure last year, and said she smashes out 7k on the treadmill before the school run every morning.

"A mix of uphill fast walking, jogging, running," she told the Guardian.

“It takes 45 minutes. Then I work out with a trainer – 30 minutes legs, 30 minutes arms, toning and conditioning, then loads of planks and that kind of thing for my core."