The 42-year-old actress will be making waves in the new submarine cop drama, but she first found fame on the cobbles of Coronation Street. 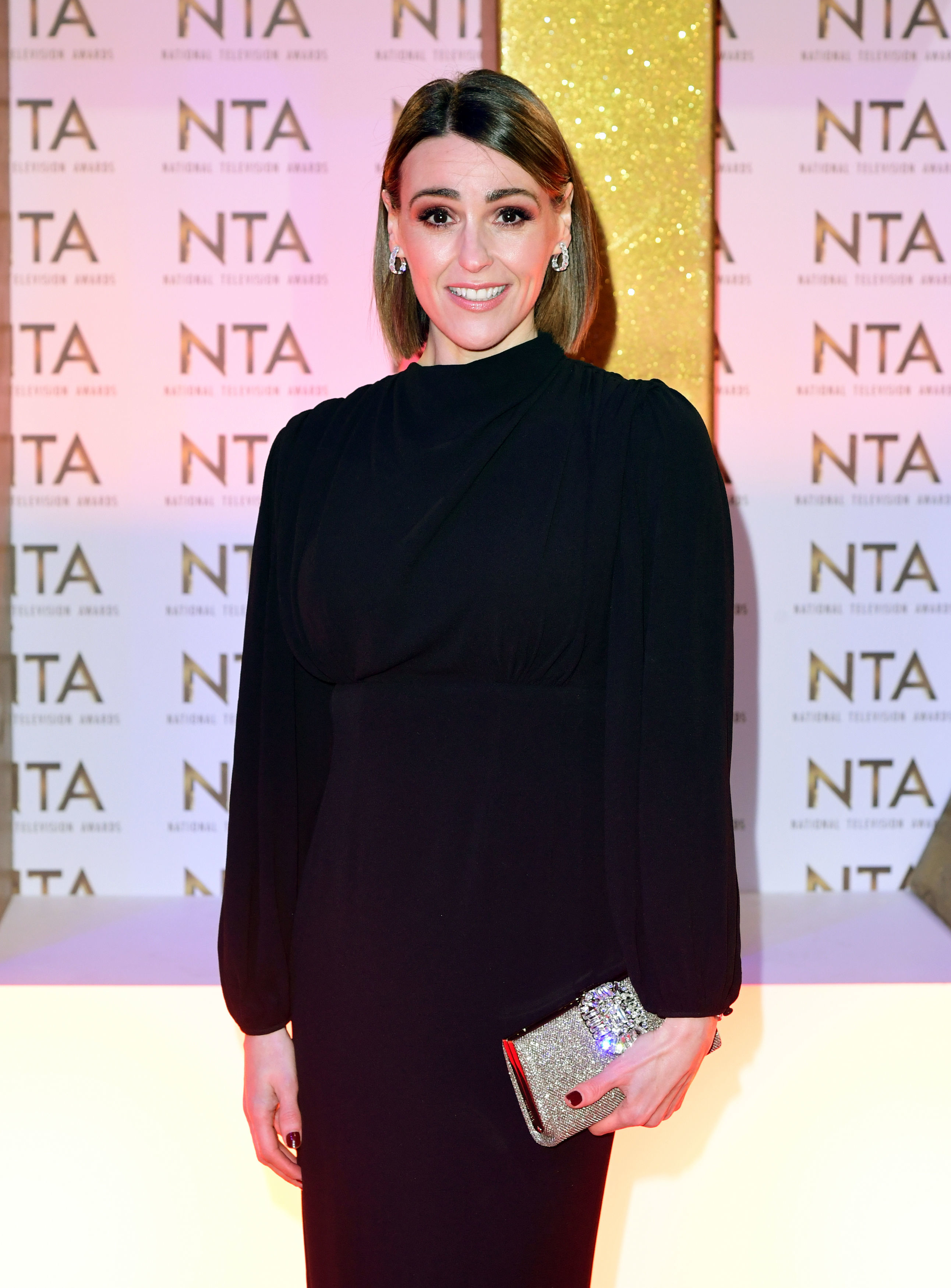 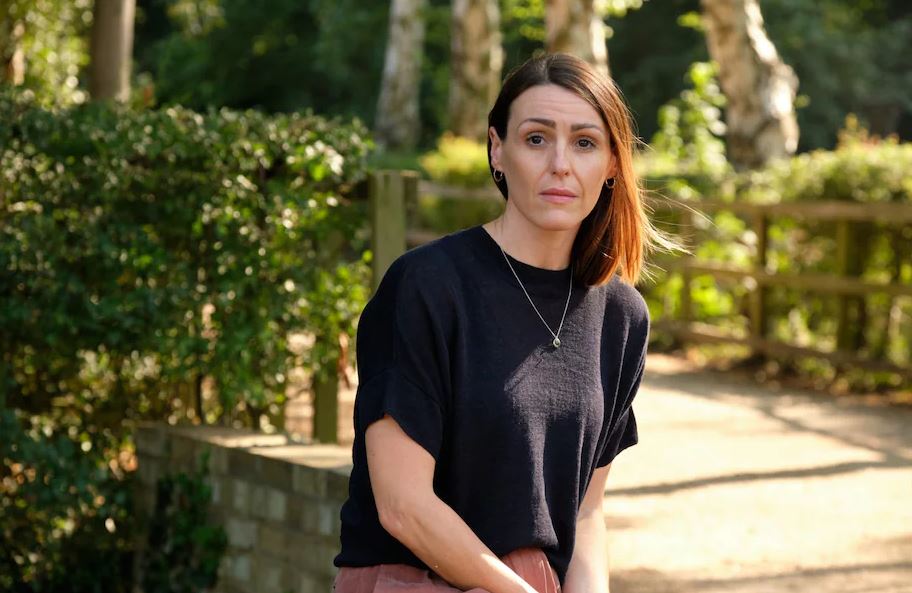 What fans may not know is that the Oldham-born actress is going by a different moniker for her career.

Suranne's real name is Sarah Anne Jones, born to an engineer father and a secretary mother.

The star opened up about her home life in Manchester, growing up to working-class parents.

"Friday nights, me and my brother got a Fry’s Peppermint Cream, picked a video from the video shop. My brother was older, very bright."

"He went to university. I wasn’t academically bright – maybe at first, when I was little, but it was lost. I started doing a drama workshop and got really into it, then I did a BTec in performing arts and started to work."

"I left home at 16, toured [with regional musicals], did some theatre education in schools. I would get home for little moments, to drop in, get my clothes washed, then go again.".

Opening up about the reason why she decided to change her name for her career, the star admitted that Sarah Anne was already registered on the actors' union.

At her father’s suggestion, the former Corrie actress took up her great-grandmother’s name, Suranne.

Soon after, she landed the role of Karen Mcdonald on Coronation Street at the age of 22.

Previously, Suranne spoke about throwing herself in at the deep end when it came to performing her own stunts, in the mould of Hollywood daredevil Tom Cruise.

Suranne — who turns 43 on Friday — said: “When I first read the script, I was like, ‘Oh my god, this sounds amazing — I get to do all these stunts!’

“But I forgot how old I was. I thought I was 23 when I was reading it, and that’s not true any more. So I had to do a lot of working out just to build up my strength in order to do those scenes.

“I got whiplash, I put my back out a couple of times and I was covered in bruises. Every time I went home, my husband was like, ‘What the hell have they done to you now?’

“But it was fun to do and I watch the finished series and go, ‘Oh, Amy’s great!’ But I was hobbling home and having Epsom salt baths during filming.” 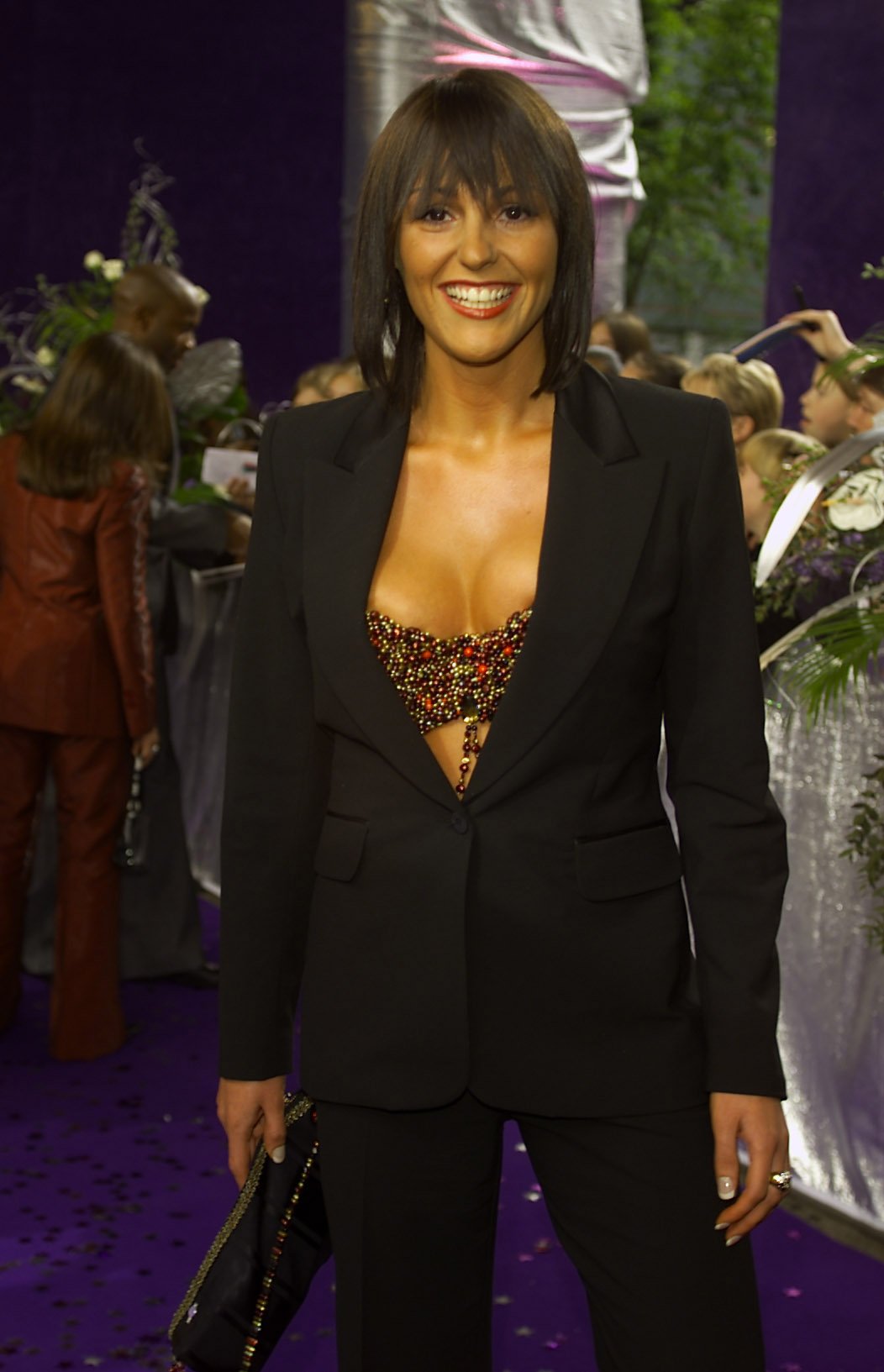 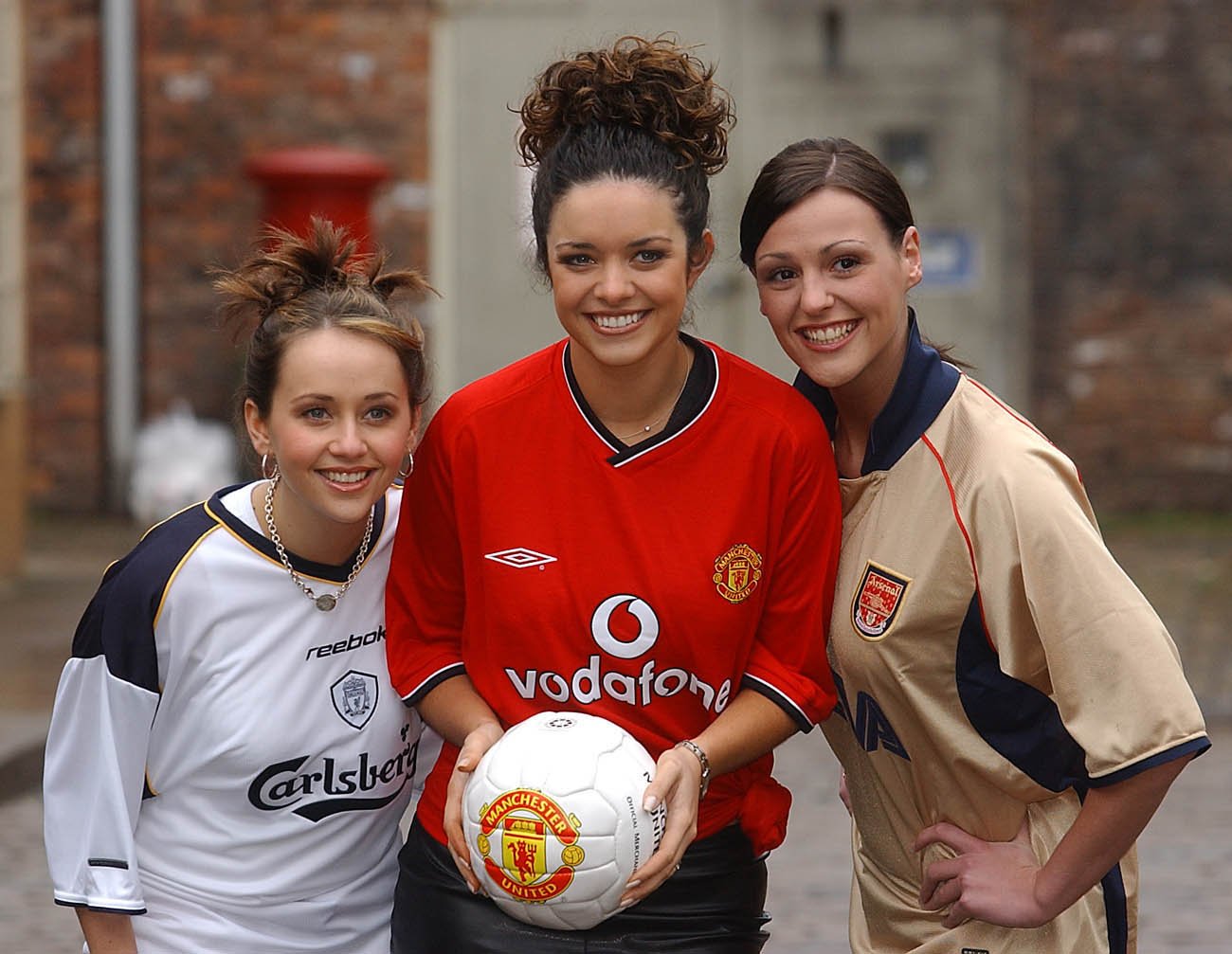