Home » TV & Movies » Vikings: Why did Ivar leave Igor behind?

Vikings season six, part two, was the final instalment in the historical drama and it saw many characters’ journeys come to a definitive end. One of the characters fans are keen to know more about is young prince Igor (played by Oran Glynn O’Donovan) who became friends with Ivar the Boneless (Alex Høgh Andersen). Ivar left Igor behind in Kiev and viewers are wondering why the pair went their separate ways.

Why did Ivar and Igor go separate ways?

The final season of Vikings was one of the most harrowing of the series as it included plenty of tragic deaths and dark twists.

Ivar had followed him back as he was still determined to overthrow Prince Oleg, so Igor could take up his position as the rightful heir.

He had plotted to send Igor away to hide with his uncle Dir (Lenn Kudrjawizki), before taking Oleg down once and for all.

Thankfully, Ivar and princess Katia (Alicia Agneson) managed to get Igor to safety and they came up with a plan to defeat Oleg. 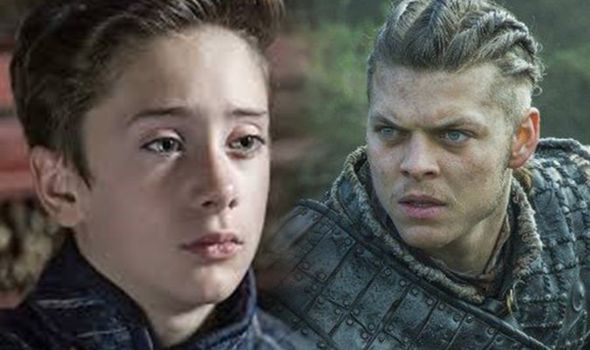 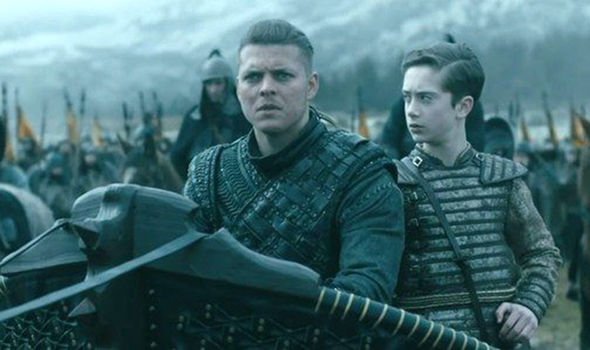 When the time came, it was Igor himself who decided to kill his uncle Oleg and he shot him with a bow and arrow.

Knowing Igor was safe in the hands of Katia, Ivar decided it was finally time to leave the Rus Vikings behind.

Igor was heartbroken as he had grown attached to Ivar, seeing him as a brother or even a father figure.

Fans took to the internet to discuss why Ivar decided to leave the young prince and end their relationship.

One Reddit user said: “Why did Ivar leave Igor and Kiev and return home? The bond he creates with this boy changes him, like a father/son relationship. 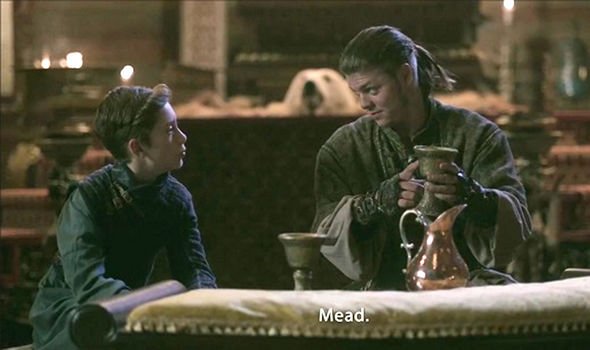 “Katia carries his child…he could have gained a strong position, being the best friend of the future ruler of a big empire.

“He could have raised a son, safe and far from all the troubles. But still, he feels that Katia doesn’t want him to stay, feels the need to leave and decides to go home nonetheless.”

Ivar knew the next stage of his journey was elsewhere and despite his attachments to Katia and Igor, he decided to say goodbye.

The son of Ragnar (Travis Fimmel) had asked for Katia to accompany him, but she said her place was with her family and she wanted to raise their child in Kiev.

Ivar’s relentless personality also meant he was not ready to settle down following Oleg’s defeat. 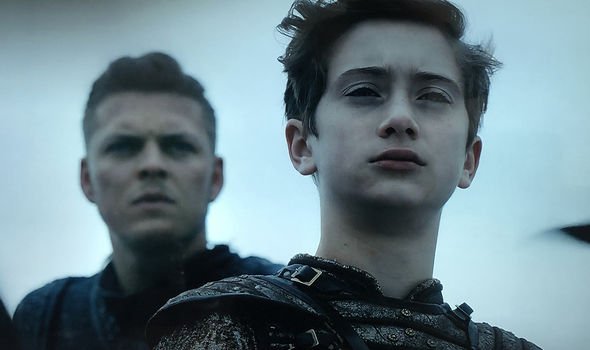 Instead, he decided to return to Kattegat and gather an army to take to Wessex, to fight against King Alfred (Ferdia Walsh-Peelo).

He and his peers had discussed the fact that as Vikings, it was in their nature to hunt down the action.

Igor had watched on tearfully as Ivar and his brother Hvitserk (Marco Ilsø) left Kiev.

There was no reason for Ivar to stay at Igor’s side as their relationship had achieved what it was supposed to.

The show’s creator, Michael Hirst, used their relationship as a key point in Ivar’s redemption arc.

The antagonist had seen similarities between himself and Igor, as the Rus prince was also considered an outcast.

Igor was the first person Ivar had felt a duty to protect and fans caught a glimpse of Ivar’s change in personality.

He started to show signs of compassion, which was a first for his character, as he was used to killing people without remorse.

Fans were sad to see the two friends go their separate ways as they had enjoyed watching their powerful bond grow.