Virgin River season four has gone down a huge hit on Netflix and a fifth instalment is already in production. The latest outing saw the return of Hope McCrea after her tragic car accident left her with a traumatic brain injury. Annette spoke exclusively to Express.co.uk about some of her most memorable moments.

Fans were thrilled to see Doc’s (played by Tim Matheson) wife Hope back at home in season four of the uplifting drama.

She had been in hospital for a long time after having a car accident on the way back from visiting family.

Unfortunately, her brain injury had taken a huge toll on her, both physically and mentally.

She did not help herself as she refused to attend rehabilitation sessions and lied to Doc about her appointments.

However, the pair did share some good times, with the Renaissance Fayre being one of Annette’s favourite scenes. 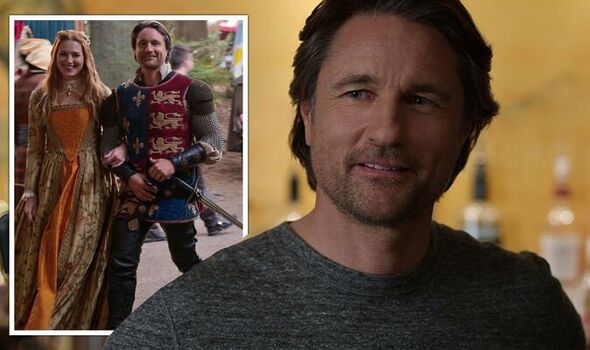 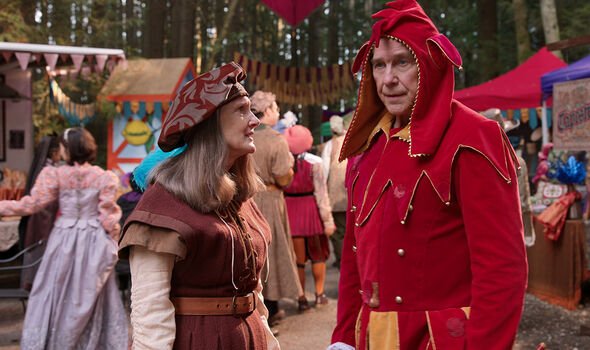 But the star did recall the moment co-star Martin Henderson, who plays Jack Sheridan, took a tumble whilst filming.

She told Express.co.uk: “I loved the Renaissance Fayre episode. We were all playing these serious scenes in these ridiculous costumes.

“And I loved watching Martin Henderson and Colin Lawrence in the duelling scene.

“They were so committed to doing it fully. On one take, Martin did a back flip over a hay bale, and even in the audience we heard a crack as his head hit the floor.

“I thought he’d have blood streaming down his face, but he was okay. He got up and did many more takes.” 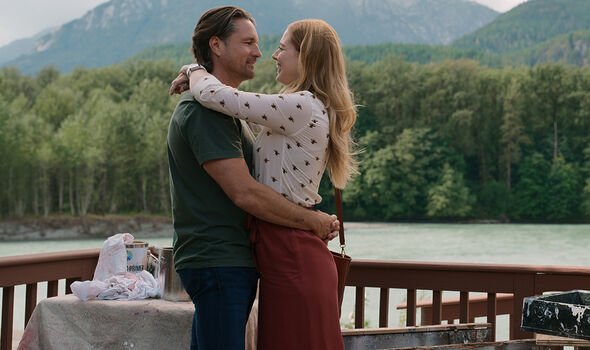 Jack actor Henderson has also opened up about the particular scene where he and Preacher reenact a medieval sword fight.

The fight scene triggered Jack’s post-traumatic stress disorder from his time in Iraq.

After landing on his head following a back flip, he said: “That was not coordinated. That will be the last stunt I ever do myself.”

“Tom Cruise sets the bar so high and then I come in and land on my head,” he told Entertainment Weekly.

The star did praise the stunt team and said it was fun to dress up in the costumes. 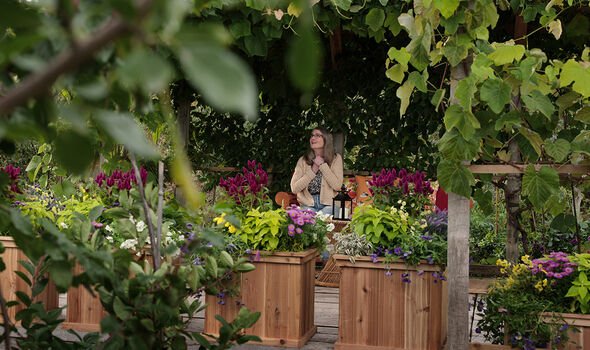 Hope actress Annette also recalled some of her best interactions with her co-stars on set.

“He is a lovely young man, and between scenes is trying to help me manoeuvre on Instagram.

“Annette and Hope are equally bad at taking technical direction.

“I think Denny’s presence is helpful to Doc and Hope’s relationship.

“It gives them something else to focus on besides her injury. And he is the child they never had together.”

She also recalled an emotional scene where she was reunited with Lilly actress, Lynda Boyd.

Lilly died after a battle with cancer in season three, and Hope was struggling to come to terms with her death.

On filming with the Lilly star again, Annette said: “I did miss Lynda. She is a joy to work with and be around.

“I felt so lucky to be the one she had a scene with in season four.”