On Thursday, Warner Bros. Discovery CFO Gunnar Wiedenfels admitted the HBO Max user experience is currently “subpar.” Wiedenfels, whom along with CEO David Zaslav is overseeing the combination of HBO Max and Discovery+ into a new app slated for release this spring, acknowledged it has been “a little frustrating” waiting for it to take shape.

“But the reality is, you only get one chance for a first impression with the consumer, and we’re not going to launch something that is not adequate,” he said.

“We’re going to come out with a great product from a consumer-experience perspective, and that’s frankly the biggest holdback for HBO Max right now. The experience is not where it needs to be,” Wiedenfels told Citi analyst Jason Bazinet during the Citi 2023 Communications, Media & Entertainment Conference.

When Bazinet asked Wiedenfels to clarify which parts are not working, the Warner Bros. Discovery chief financial officer agreed with critiques about the user interface, the lack of flexibility within the software itself, and added there are issues within the product team.

“Let’s just say it’s not manageable as efficiently as you’d like a modern-day technology product to work,” Wiedenfels said. That’s extremely frustrating when you have, as he put it, “the greatest content in the world” within the imperfect app. 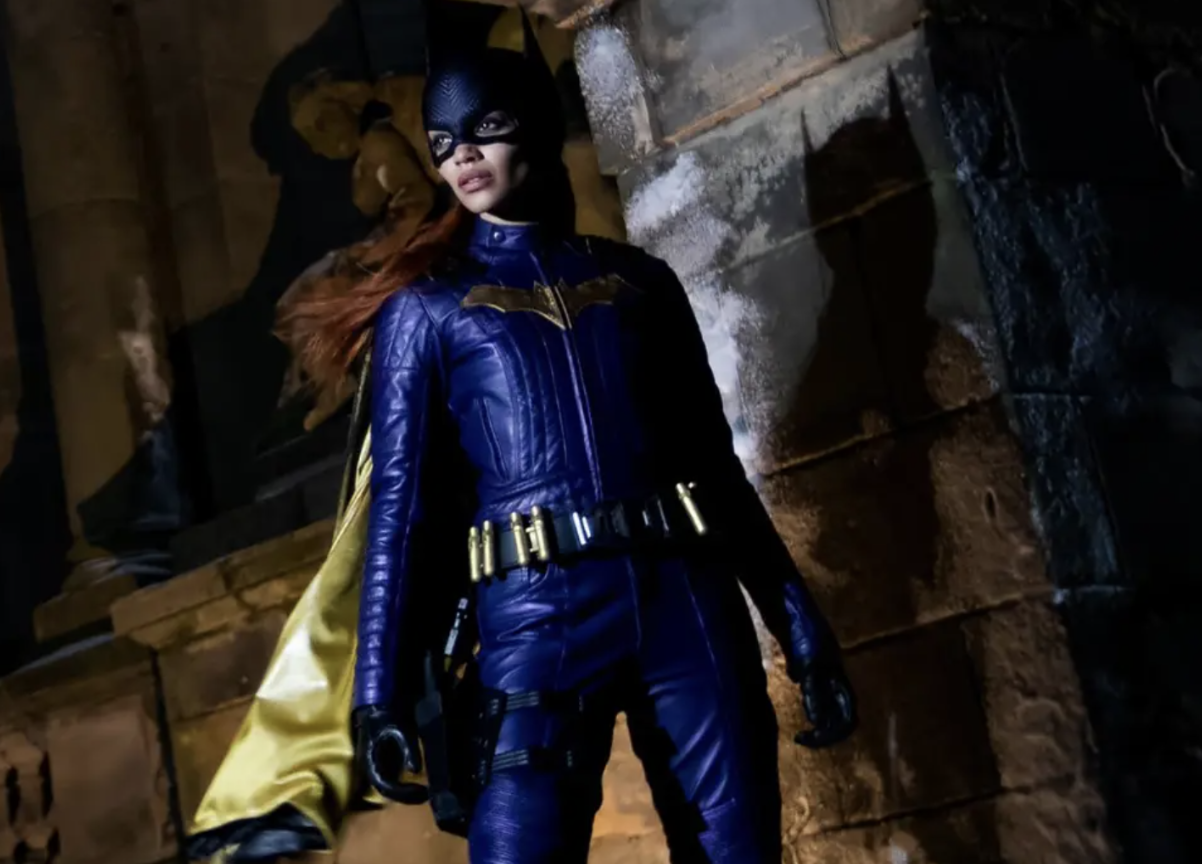 Earlier in their conversation, Wiendenfels told Bazinet that along with flipping the calendar over from 2022 to 2023, they’re also turning the page on the whole cost-cutting spree that brought about mass-layoffs and well-covered content write-offs (“a reflection of an industry that went overboard,” per Wiedenfels), most notably the complete cancellation of “Batgirl,” a completed $80 million DC Comics movie meant for HBO Max.

“We’re done with that chapter,” Wiedenfels said of the clever accounting maneuvers. He referred to 2022 as “a year of restructuring” and 2023 as “a year of relaunching and building.”

A person with knowledge of the Warner Bros. Discovery corporate practice confirmed for IndieWire that the “integration-related content write downs” are now “done.” They had to be wrapped within the calendar year, we’re told.

“We really have command and control over the business now,” Wiedenfels punctuated the point. “There were some surprises in the first months of the combination, as you know, but we put out the guidance for this year in the summer and I’ve been very, very pleased with all of our operating trends over the second half of the year.”