IT'S one of the most beloved children's TV series of all time – now Grange Hill is returning to our screens again.

The classic BBC school drama – one of the longest-running shows in British television history – is making a comeback as a movie, with creator Phil Redmond reportedly inviting its original stars to return as grandparents. 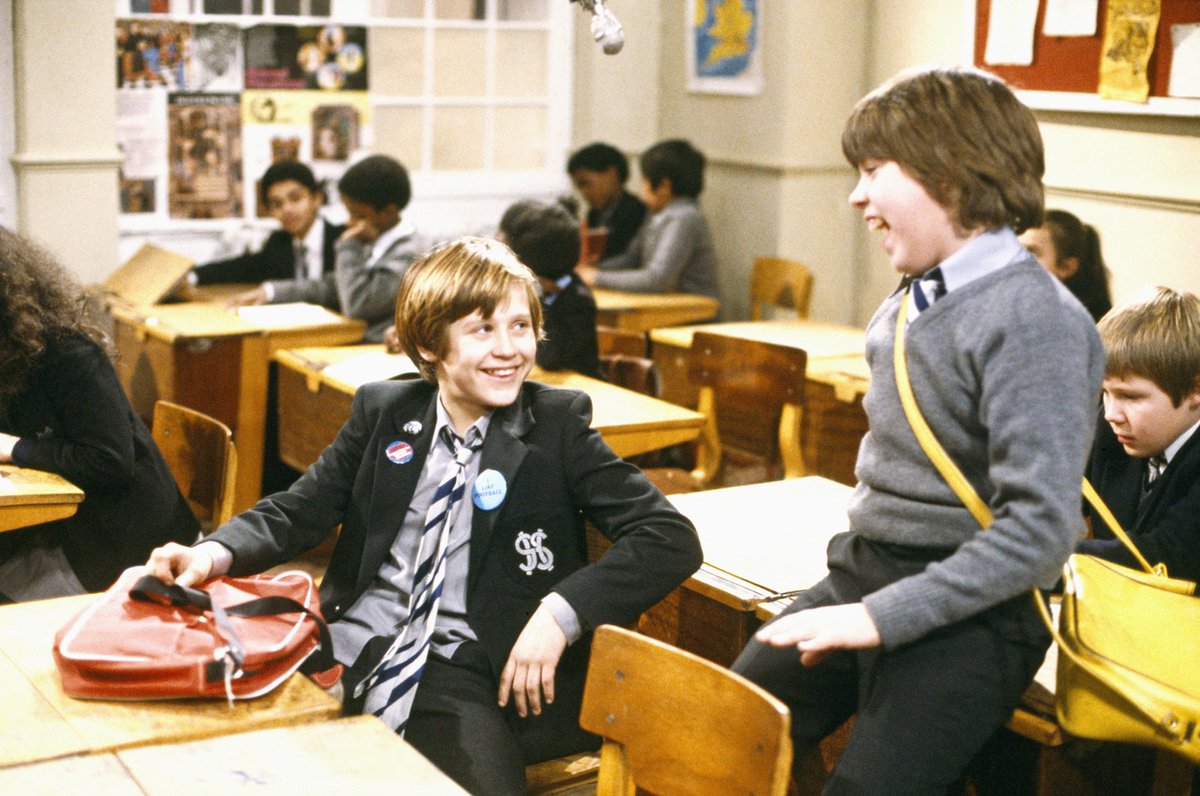 It comes 14 years after the Beeb decided to pull the plug on Grange Hill, saying the show "had run its course".

The hit drama – which ran from 1978 to 2008 – covered major issues from drug use, teen pregnancy and HIV to knife crime, mental health and sexual assault.

The show's characters became some of the most recognisable faces on TV, but where are the actors who played them now?

From acting success to jail time and a sad untimely death, here's what has happened to the Grange Hill stars next. 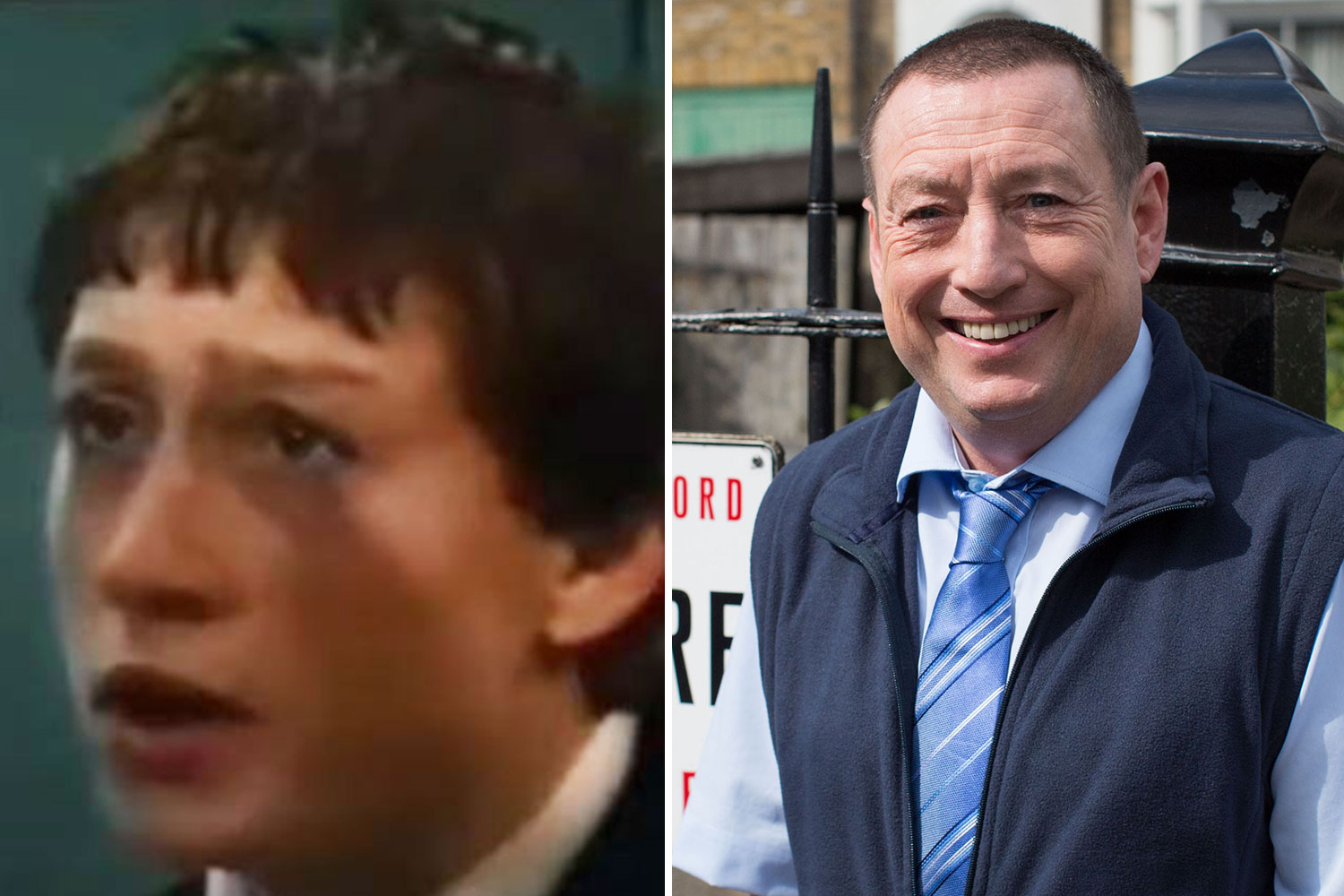 The class clown was at the centre of one of the most talked about storylines on Grange Hill when he picked up a dangerous heroin addiction in the mid-80s.

Lee tried his hand at professional boxing after leaving the show, but a car accident in the early 90s left him unable to return to the ring.

He had been running a locksmiths and key-cutting business since retiring from telly, but in 2019 he made a surprise comeback 32 years after playing Zammo by joining EastEnders. 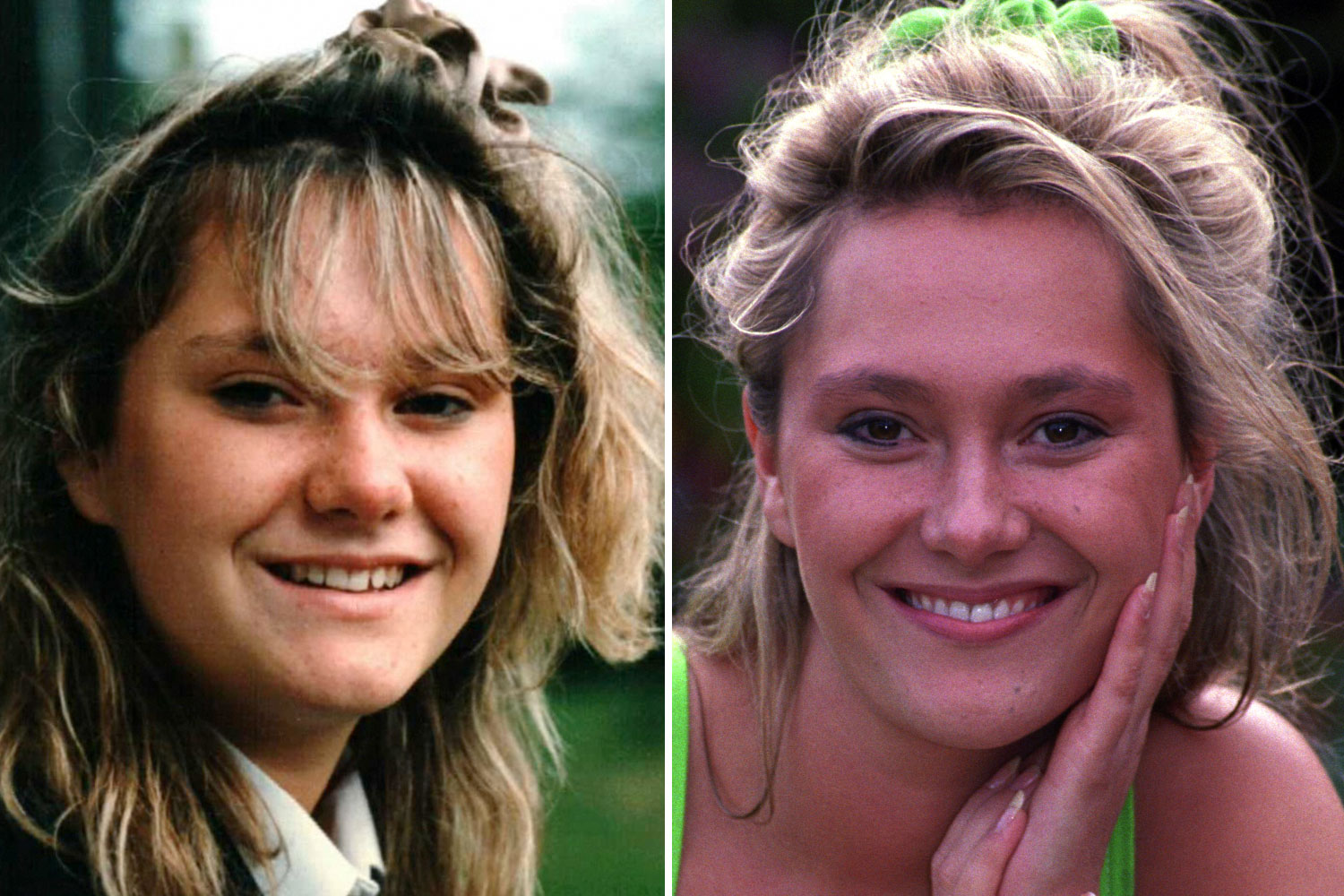 Simone appeared in the first episode of Grange Hill and played the role of Calley in Grange Hill.

She then went on to star in The Bill before shifting careers to become a corporate events manager for Virgin. 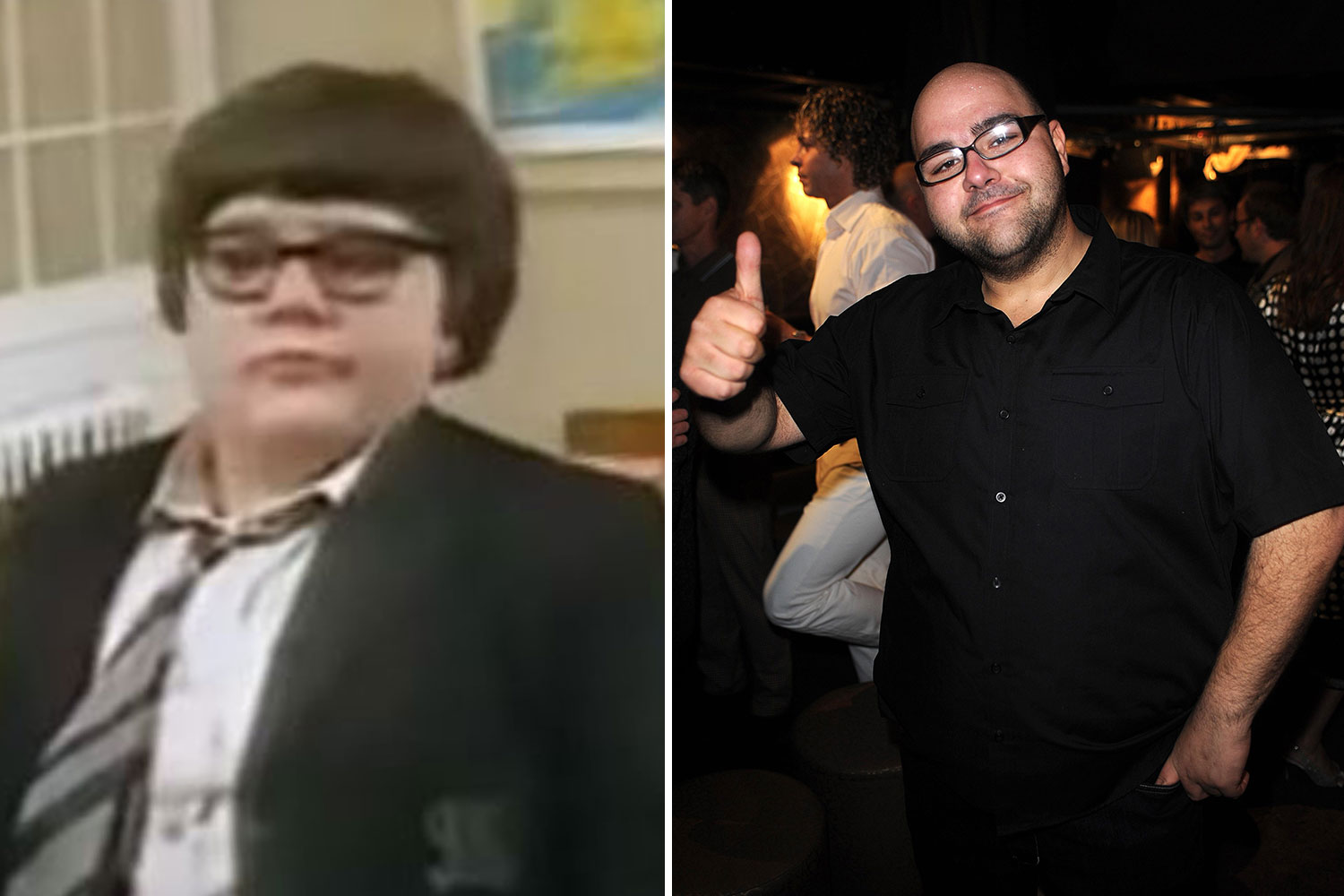 Erkan played the much maligned Roly for six years and his performance would go on to make him one of the show's most inspiring characters.

Fans loved how despite horrific bullying, the polyglot always stood up for himself.

After Grange Hill he starred in Lenny Henry's 90s sitcom Chef! and Black Adder and also made appearances on Soccer AM and Celebrity Juice.

He continues to be an actor. 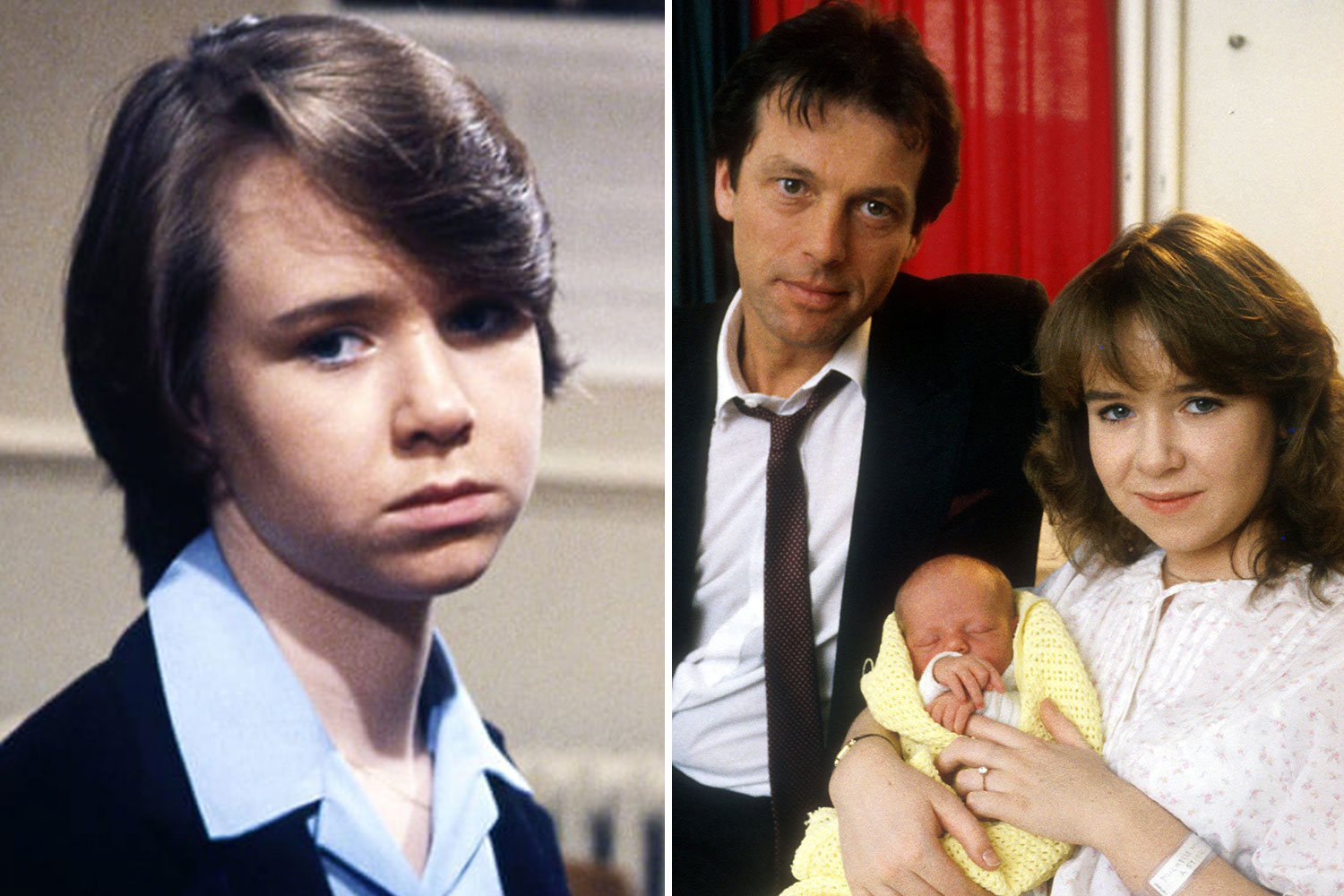 Susan went on to star in EastEnders as Michelle Fowler after playing Suzanne for three years.

She has since applied her talents behind the camera as a successful television director of shows including Secret Diaries of a Call Girl, Lark Rise to Candleford and Getting On.

Millions have watched her work as a director on episodes of Line of Duty.

And most recently she directed the ITV thriller Too Close. 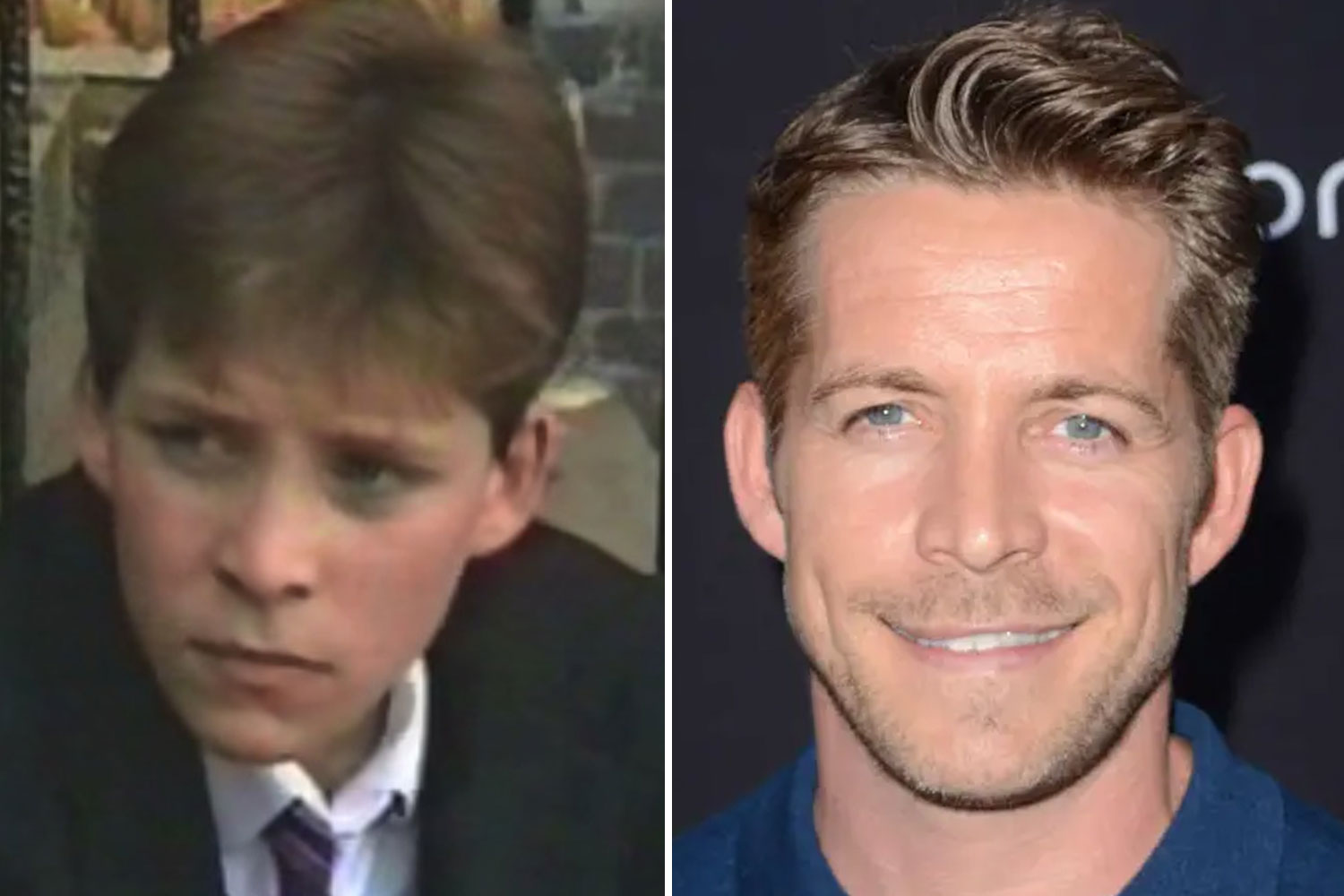 He played Tegs Ratcliffe in Grange Hill then footballer Aidan Brosnan in EastEnders and also had a briefly successful music career.

After 20 years acting in US TV shows, including The 100, Once Upon A Time and CSI:NY, Sean has become an American citizen.

Sean married police officer Tanya Flynn in 2013 and they have two sons. They now live in America and Sean became a US citizen in 2020. 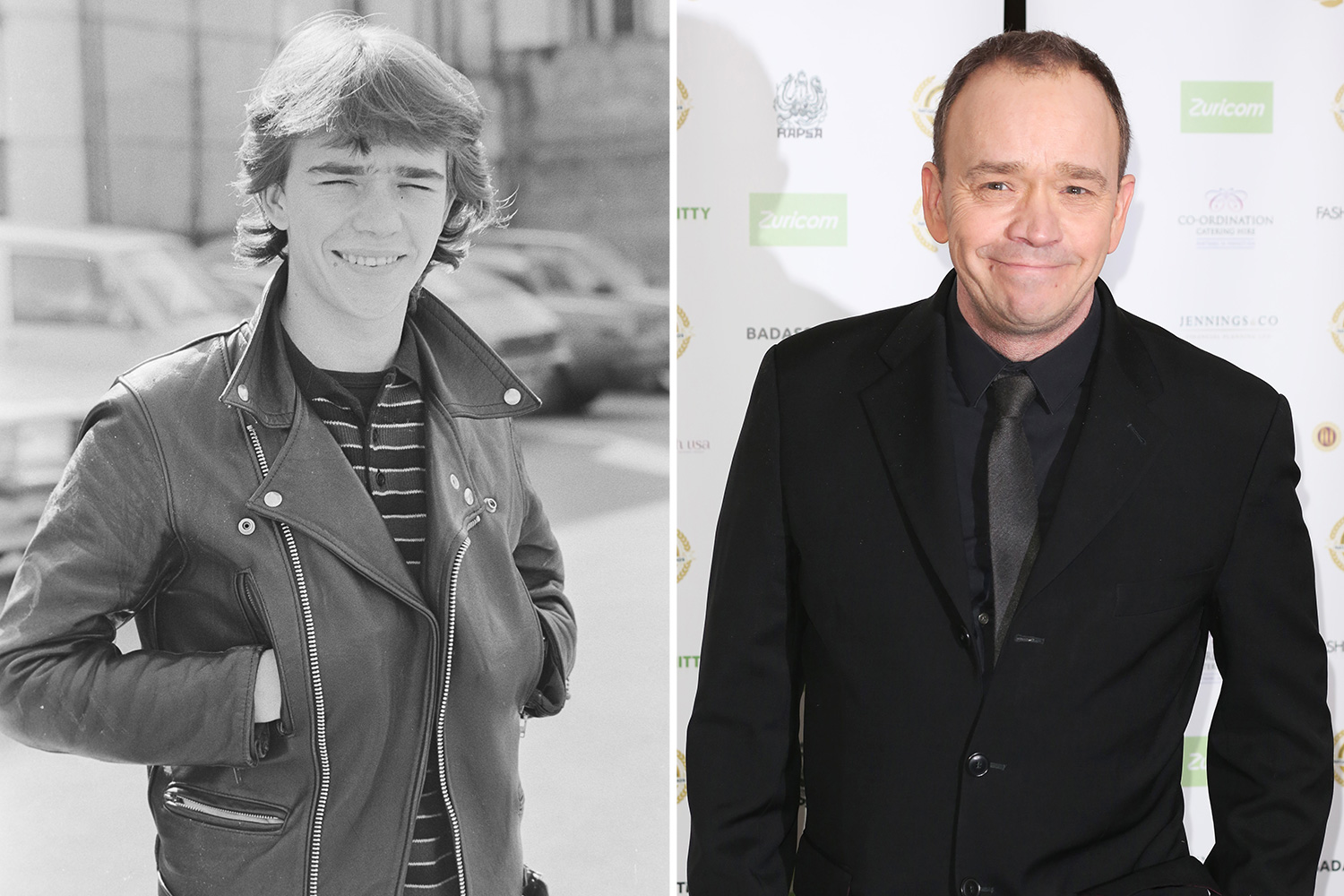 Todd was just 14 when he joined Grange Hill and went on to be one of the show's most famous faces.

He was so popular as the lovable rogue Tucker that he got his own series, Tucker’s Luck, for three years.

He then played Mark Fowler in EastEnders until 2003 before joining The Bill as evil Gabriel.

Todd also famously appeared on Dancing On Ice in 2009. 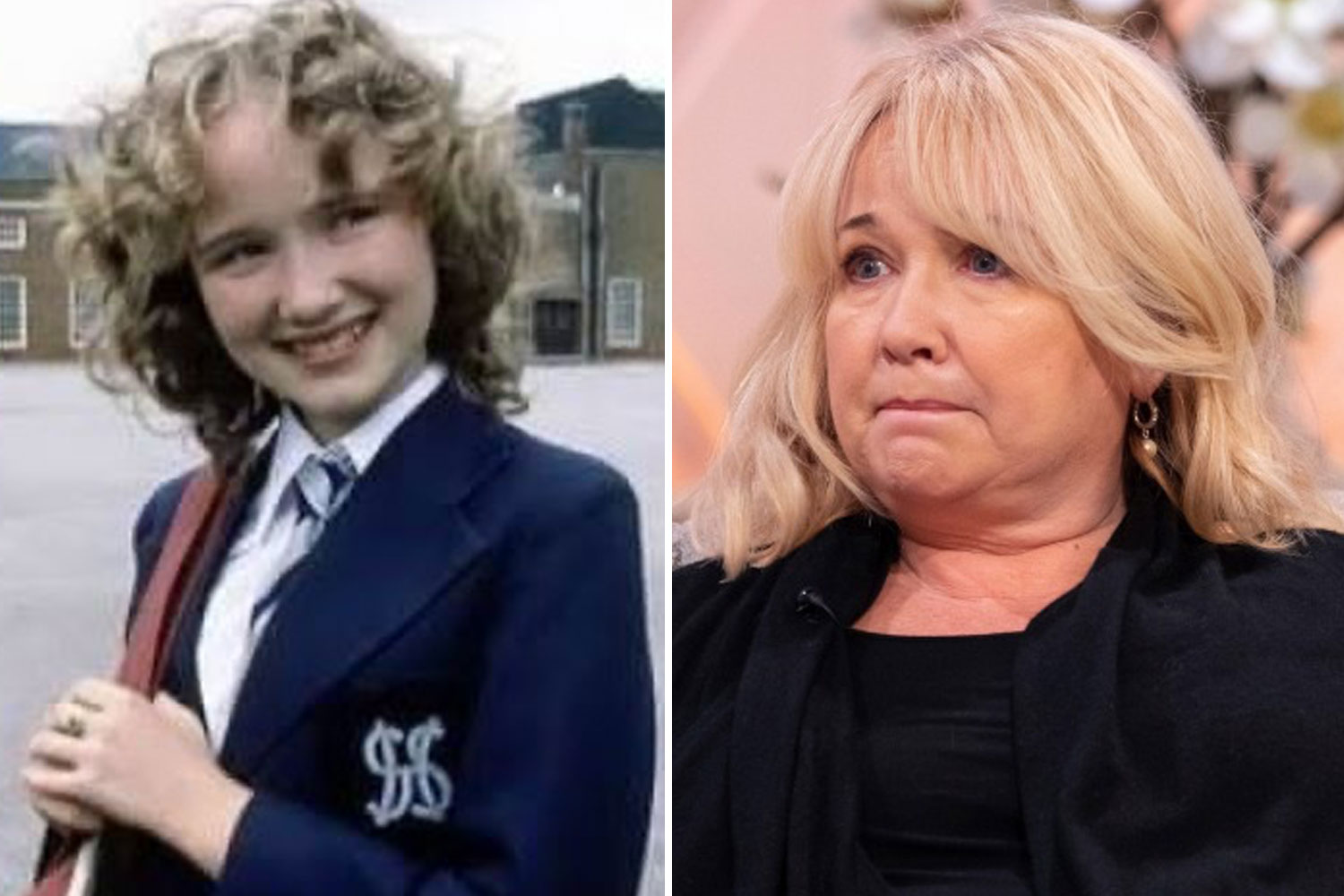 One of the show’s iconic characters, Claire was a child of overprotective parents.

Paula, who played her, later landed a record deal for a cover version of The Locomotion.

She also moved to Los Angeles for a time before returning to London to set up a publicity firm.

Despite finding enormous success, Paula’s life was thrown upside down after she found out she had stage three triple-negative breast cancer in 2018.

In an interview in the Sunday Express at the time, Paula revealed: “When you hear the word cancer, you can't hear anything else, everything else becomes just white noise.”

The actress also lost part of her breast during her procedure.

She added: "I understand it had to be done to save my life and this is better than the worst scenario of a double mastectomy and removal of the ovaries.

“But the procedure still leaves you without an important part of your identity as a woman.” 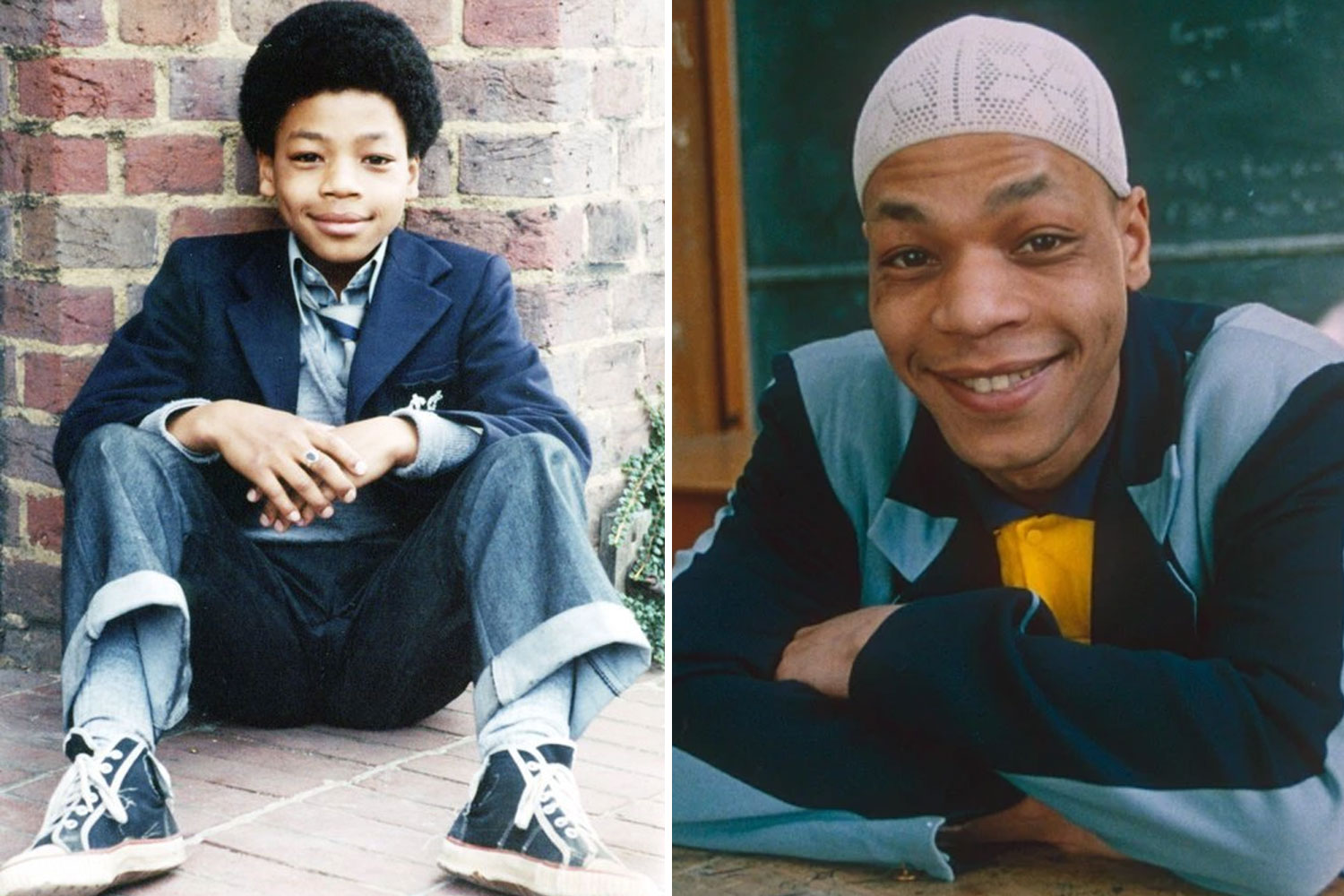 Terry played Tucker Jenkins’ footie-loving pal Benny and was the first child through the school gates back in February, 1978.

Police fear his body may have lain there for a month before it was found.