Home » TV & Movies » What is the Chip and Stormzy beef about?

GRIME artist Chip has taken aim at rap megastar Stormzy, making accusations that Stormzy tried to confront him at his home.

Chip has waged a war of words against Stormzy after dropping a fiery diss track alongside a video of the alleged incident. 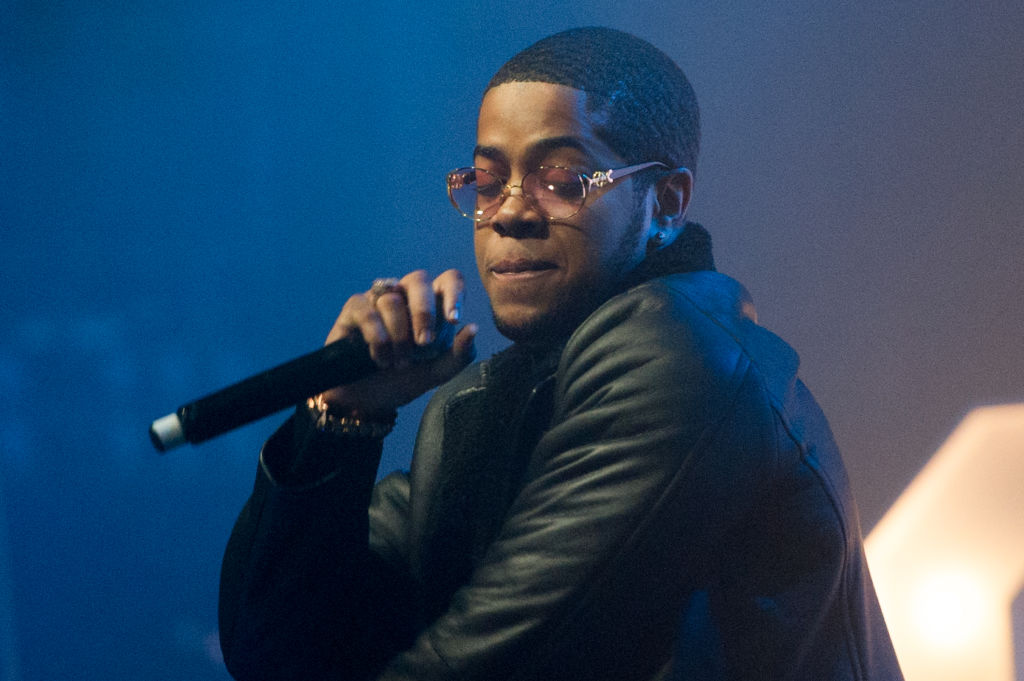 What is the 'feud' between Stormzy and Chip?

Stormzy has been accused of an incident in June in which he allegedly turned up at Chip's Essex home and refused to leave the property.

Describing the incident on social media, Chip's manager Ashley Rae-Tapping wrote: "Stormzy pulled unannounced to Chip's building with 3 other people, the building which I also lived in but a separate apartment.

"The building was secure with gates… he didn't knock he came in and was posted in the car park screaming for Chip to come outside.

"After being told to leave twice as Chip wasn't home he refused and made his way to Chip's apartment on the top floor where family were inside and it got heated and he caused a commotion so I called the police and so did the neighbours." 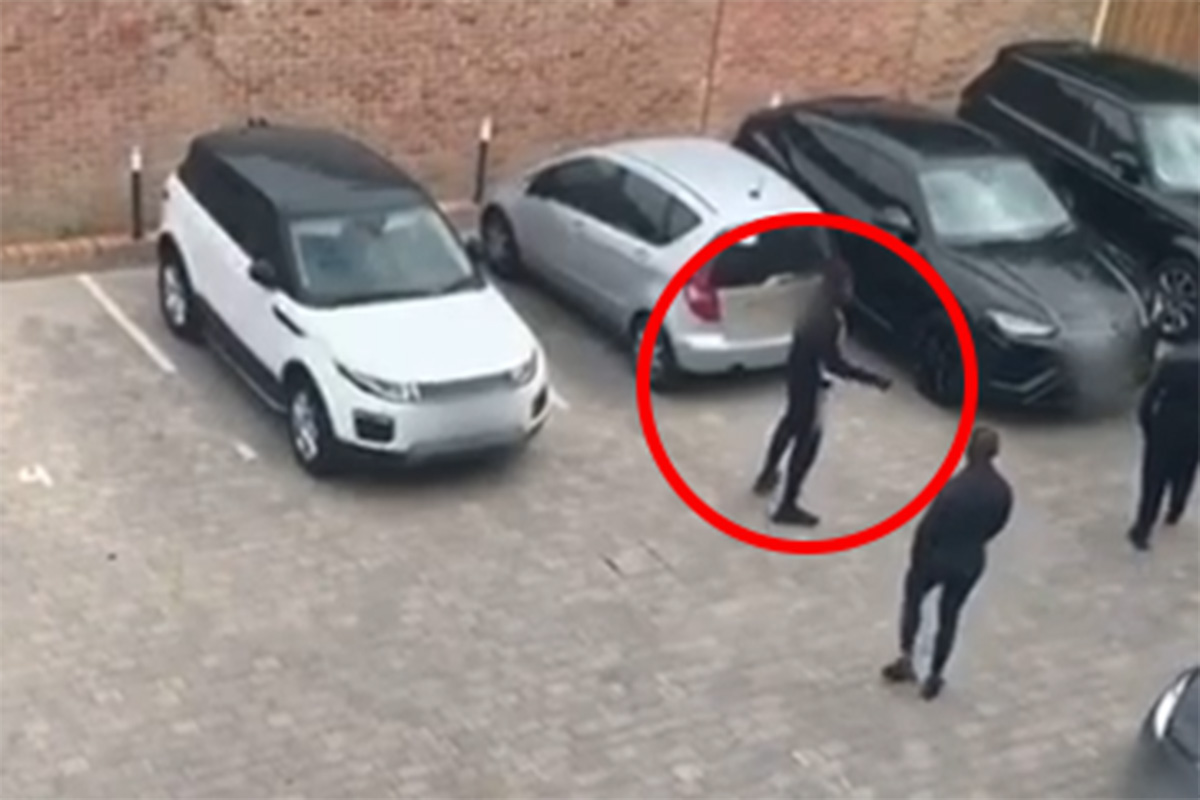 The release of the video coincides with the drop of Chip's new diss track Flowers, which appears to target Stormzy.

Chip raps: "I know where you live too, but that is not the point of this / Pull up, catch me lackin’, plan failed, there’s no avoidin’ this.

"Dunno what you heard about Essex but it’s calm, darg / And they ain’t used to black people screamin’ down the car parks / So let me ask you this, Mr. Road Man, ’cause you don’t get the program / It seems like you wanna lose it all." 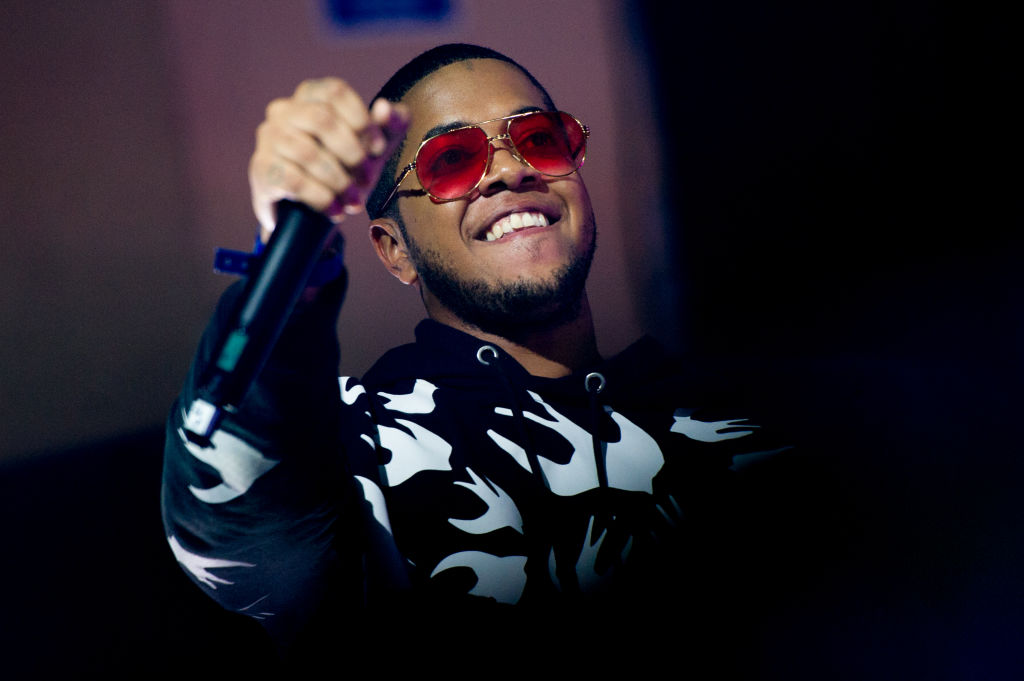 How did the 'feud' begin?

Chip is renowned for his beefs with Bugzy Malone, Tinie Tempah, Big Narstie and Saskilla.

However, Chip and Stormzy seemed to be on good terms until the drop of Chip's March 2020 track “Waze” with Skepta and Young Adz.

"You ain’t been platinum, silver or gold, you ain’t even been bronze, you div
/ You ain’t even done ten years in this ting / ‘Round here we don’t hear you’re a king, man will take your throne"

"Is he sending for me? I dunno / What them boy there sell first week? I dunno / When they ask for the fee let ’em know that’s it 1.5 for the headline show". 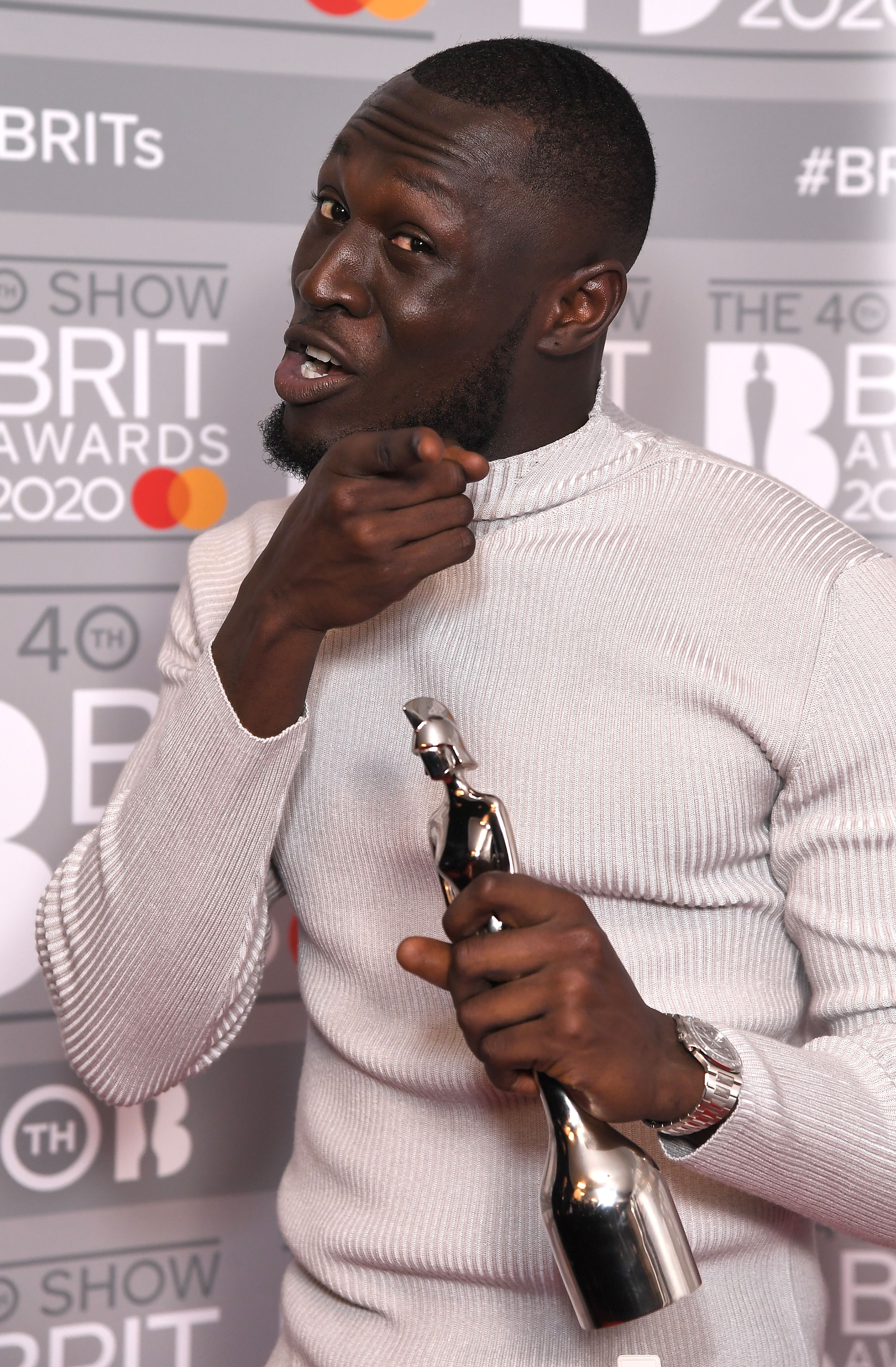 In a now-deleted tweet, Chip shared a video claiming Stormzy had tried to confront him at his house.

Chip shared the video on Twitter with the caption: "June… When you get sent a video of Stormzy & friends tryna run up on your house."

In the video, Stormzy appears to say: "Telephone me, innit".

The person behind the camera replies: "You think you can just pull up to people’s houses? No I ain’t gonna phone you, Stormzy. You’re disrespectful and that’s that."