Home » TV & Movies » When does Apocalypse Wow start on ITV2?

APOCALYPSE WOW is a bonkers new gameshow which sees celebs battle it out in a "torture dome".

The new outing from ITV2 has been dubbed "sheer craziness" – and viewers can't wait to tune in. Here's the lowdown on the new show…. 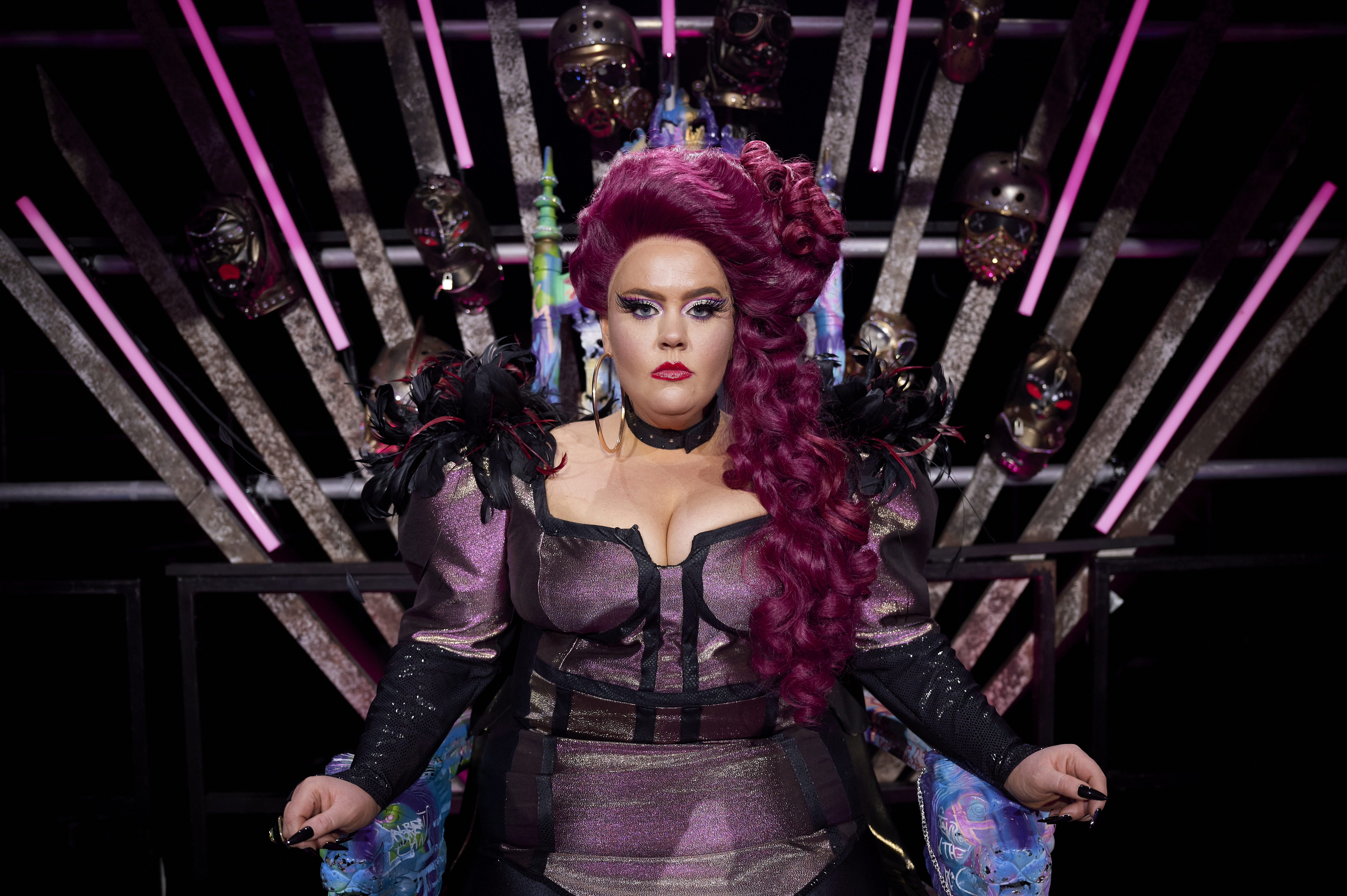 When does Apocalypse Wow start on ITV2?

The series is landing on ITV on Friday, July 16.

According to ITV2, the new series is "Set in a 'Torture Dome', an outrageous secret underground club, part-BDSM dungeon, part Fight Club".

Each episode will see a team of five celebs take on the Dome's "bosses" in a series of wacky challenges.

Each episode, one celeb will be dropped from the team and will be replaced with a brand-new famous face.

Who is hosting Apocalypse Wow?

The show is hosted by AJ Odudu – known for hosting Big Brother's Bit On The Side and Bake Off: An Extra Slice.

She will be taking on hosting duties for the new ITV2 show alongside Hey Tracey’s Donna Preston, who will be assuming the role of ‘The Mistress’.

What celebrities will be appearing on Apocalypse Wow?

Scarlett Moffatt will lead her team as “Chief of the Clan” in the show's first episode.

Drag star The Vivienne, Made in Chelsea’s Sam Thompson, TV presenter Karim Zeroual,Funnyman Kemah Bob, former The Only Way Is Essex star Jessica Wright and Ibiza Weekender’s Jordan Davies will all be appearing in later episodes.

Scarlett Moffatt said about her time on the show: “It’s hard to put into words how bizarre and crazy Apocalypse Wow is!

"The pressure was well and truly on for me as I led the celebs into battle.

"I had the most fun making the series and it's unlike anything I've ever seen on TV before so I’m super excited for everyone to see it. Trust me when I say, you’re not going to want to miss this!” 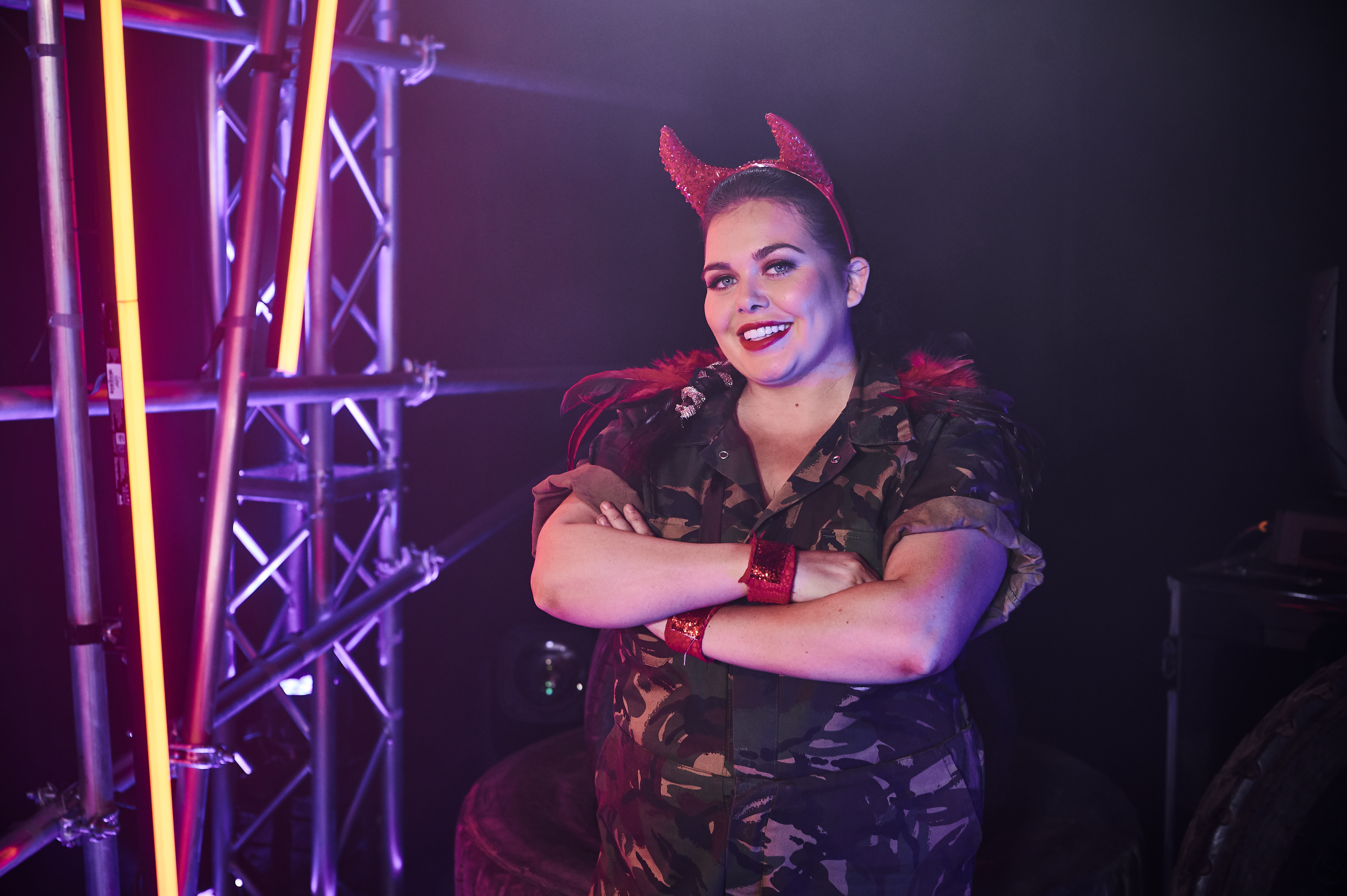