Home » TV & Movies » When does BBC's Dark Money start on TV, how many episodes are there and who is in the cast with Jill Halfpenny?

The fictional story written by Bafta-nominated Levi David Addai has been in the pipeline for a year. Here is everything you need to know about the new show. 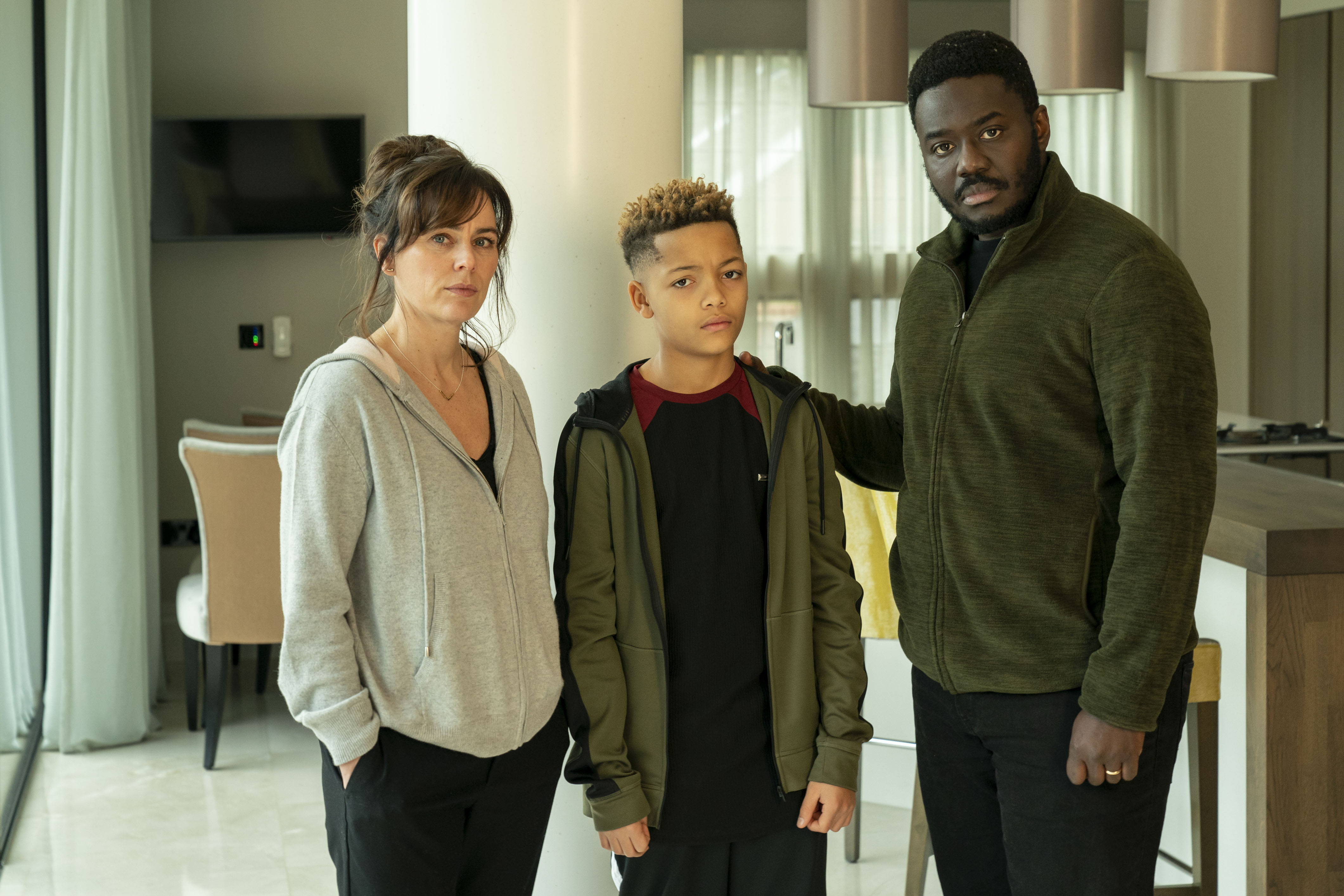 What is Dark Money about?

The four-part drama focuses on The Mensahs, an ordinary working-class family from North London.

Parents Manny (Ceesay) and Sam’s (Halfpenny) world is turned upside down when they learn their youngest son (Isaac) was abused by a renowned filmmaker while shooting a movie in Hollywood.

But their silence is bought, as they believe a substantial pay-off will allow them to start a new life and avoid the unwanted publicity that comes with pressing charges.

Unfortunately, they are wrong, as the price of taking the money comes at a greater cost. 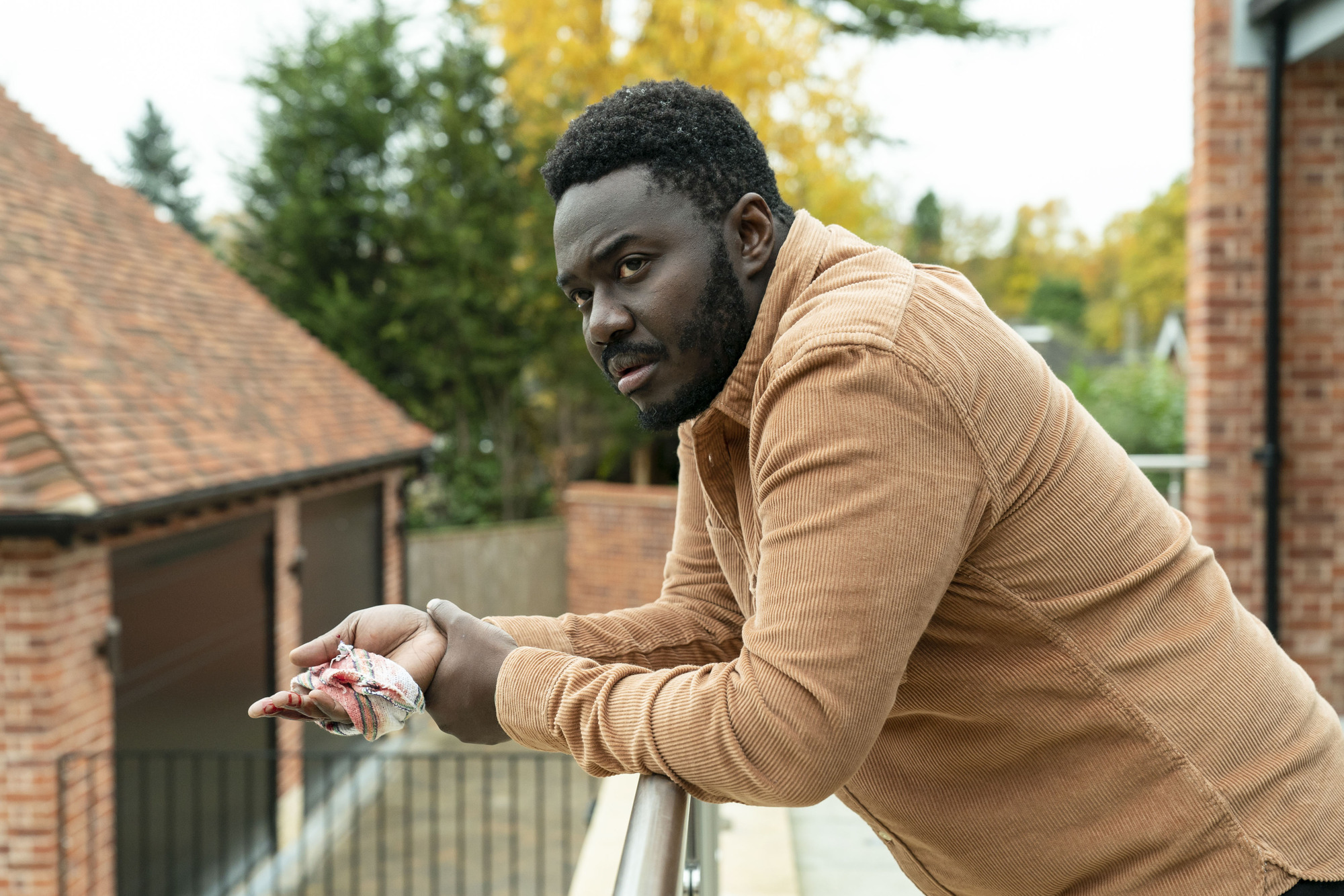 Who is in the Dark Money cast?

Speaking about the new drama, Ceesay said: "I’m delighted to be heading back to the BBC for Dark Money and to be reunited with Levi to tell this powerful story.

“I’m also looking forward to collaborating with Jill, Lewis and the team”.

Meanwhile, Halfpenny enthused:  “I’m thrilled to be playing Sam in Dark Money. Getting the opportunity to work with Lewis Arnold again is fantastic.

“I’m really excited to work with Babou Ceesay on this incredible project that Levi has created.” 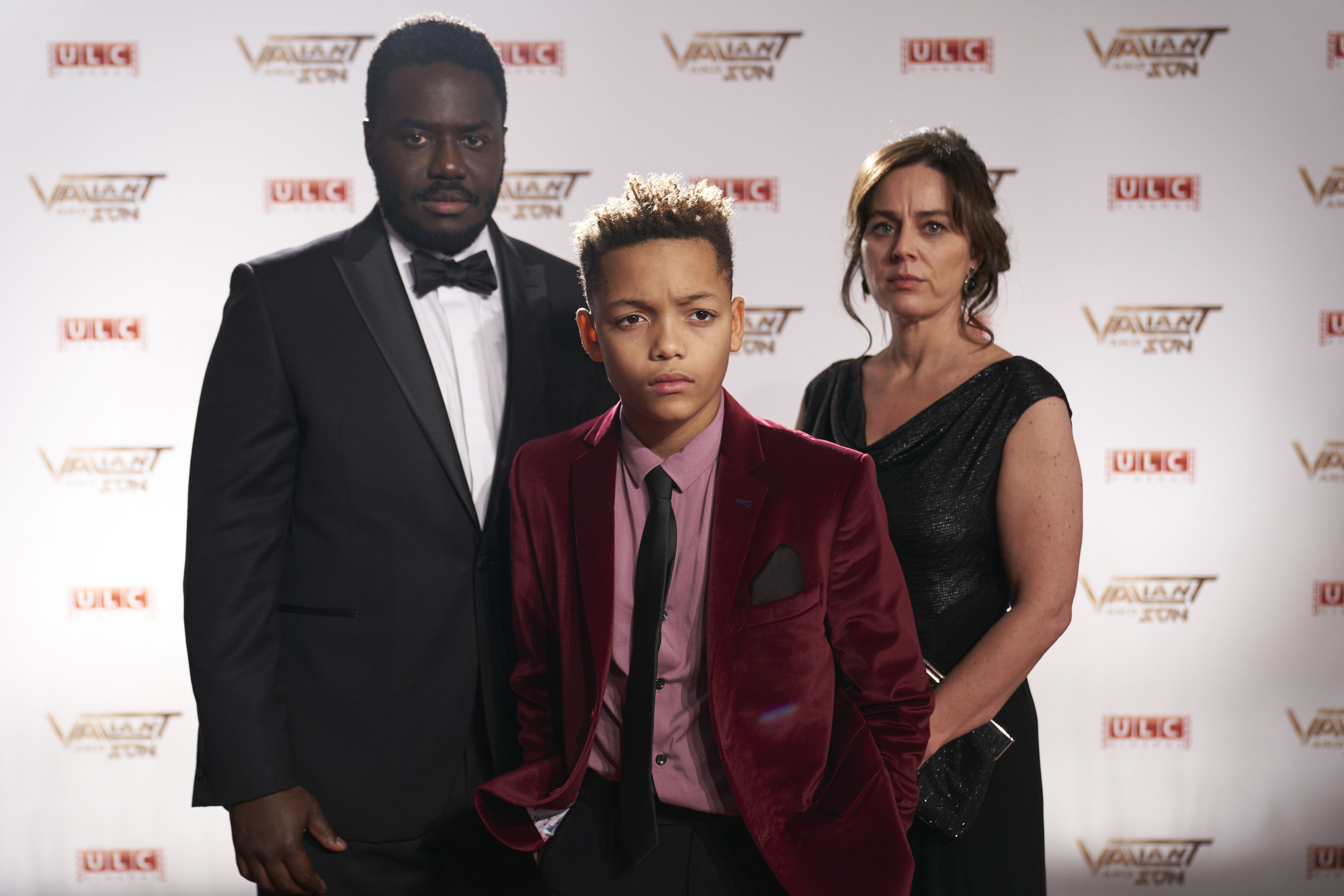 When does Dark Money start?

The new BBC One drama begins TONIGHT at 9pm and is the first of four episodes.

Episode two airs Tuesday, July 2019, and will see Isaac face his abuser at the film premiere.

After every episode has aired on television it will be available to watch on catchup on BBC iPlayer. 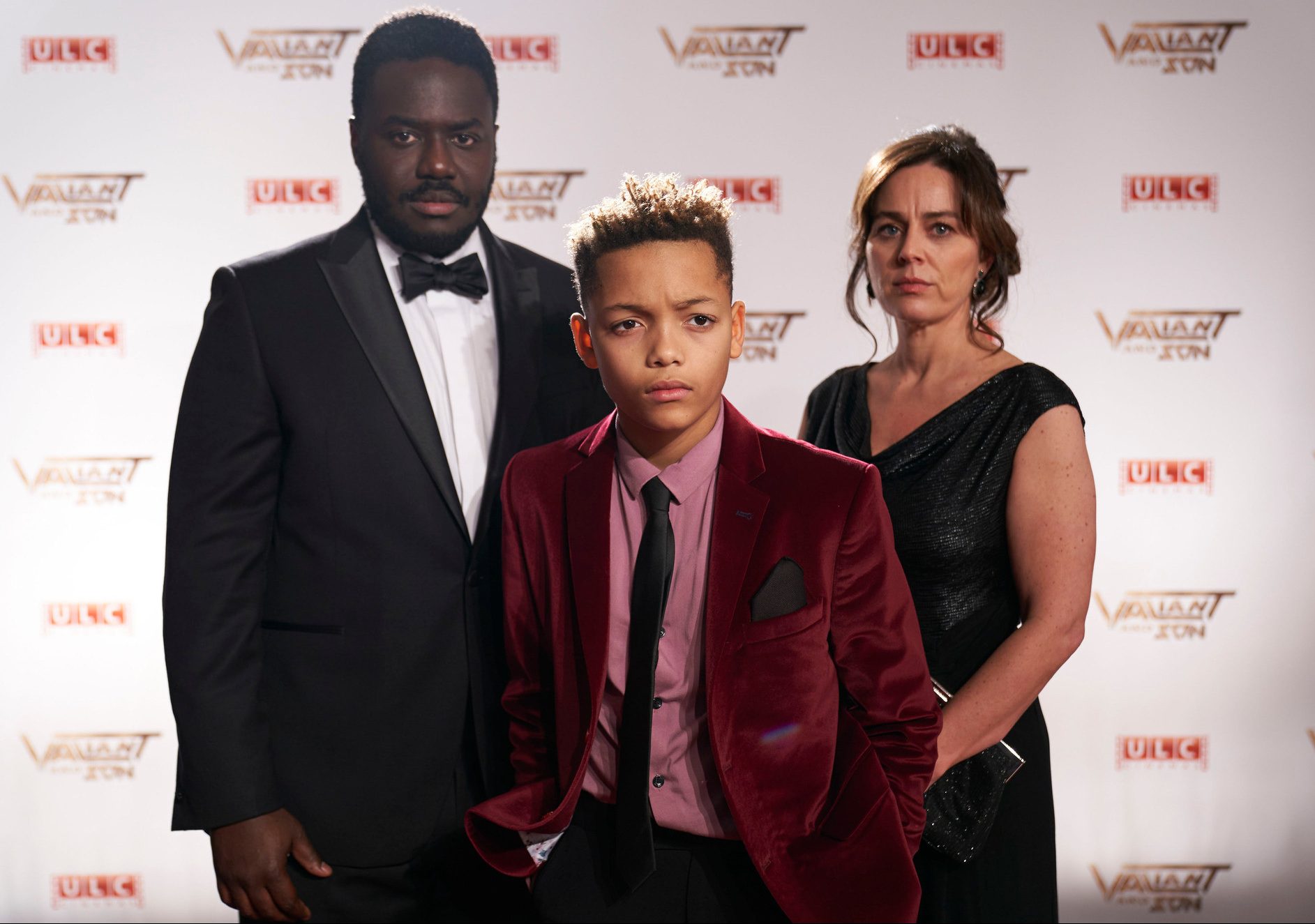 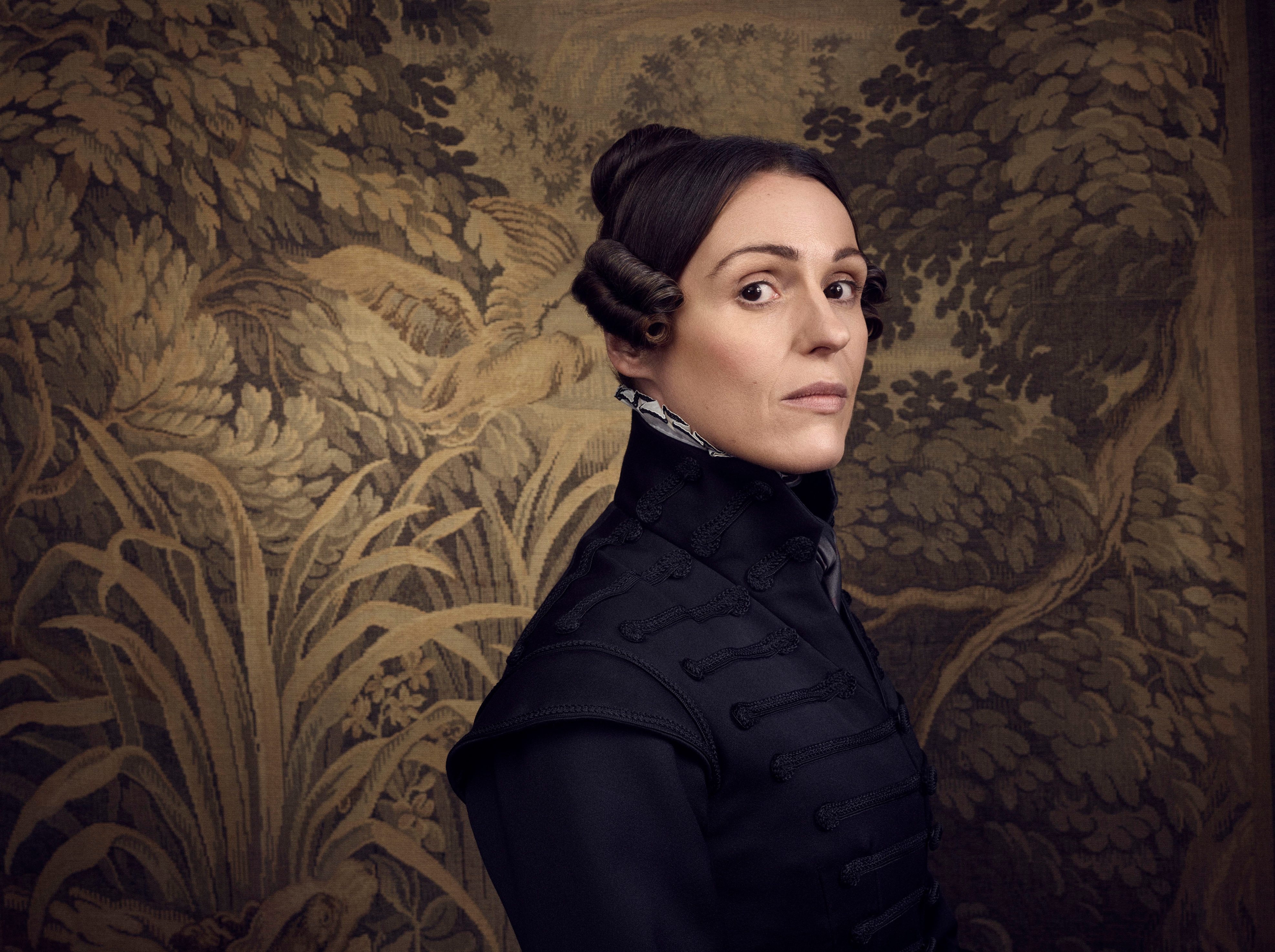 back for more When will Gentleman Jack season 2 start and who will be in the cast? 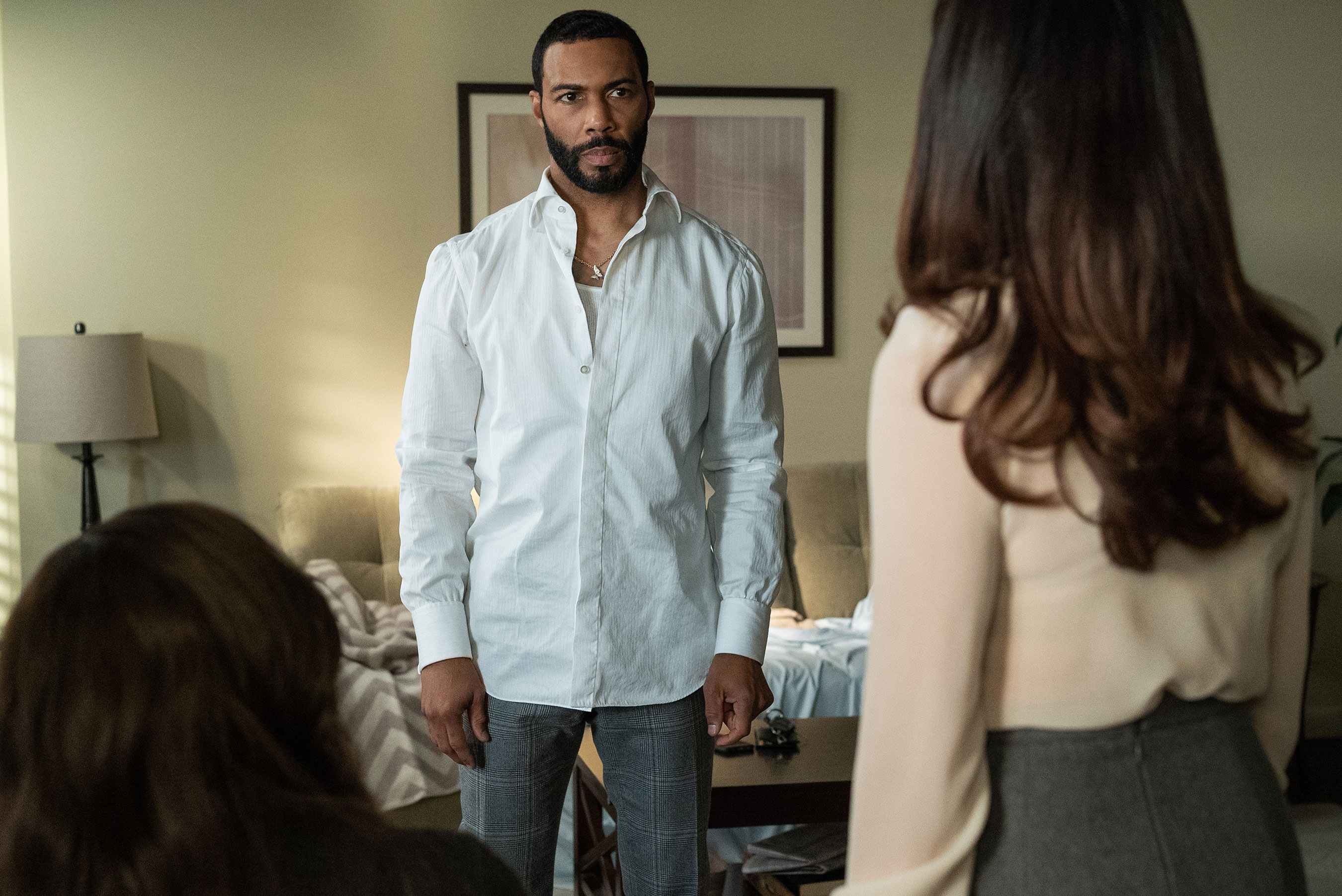 What has been said about Dark Money?

Levi David Addai, the Dark Money director, is excited to be working with Ceesay and renowned actress Halfpenny.

He gushed: “I'm delighted to be working with Babou again and thrilled to have Jill on board. They lead a fantastic cast.”

The Controller of BBC Drama offered: “We are thrilled to be working alongside the brilliant Levi again.

“In Dark Money he has created a gripping, timely and original script, with the talented Babou and Jill at the heart of the story.”