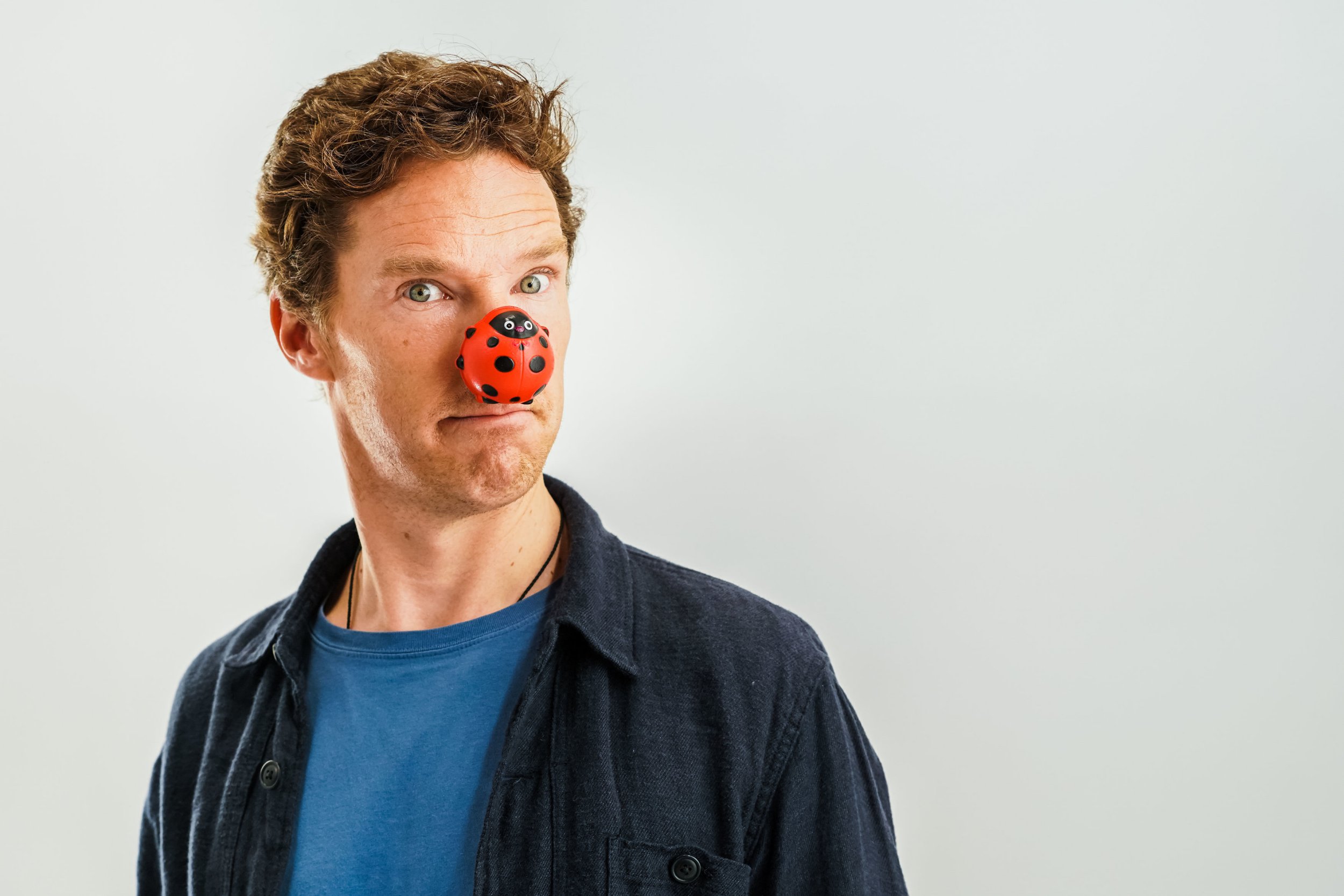 2021 marks 35 years of Red Nose Day, which promises to ‘cheer up’ the nation with a TV special and activities for families.

Lockdown means this will mainly be done from home this year, with a special campaign designed to get us laughing at home.

So when is Comic Relief 2021, and what can we expect from it?

There will be a live special broadcast in the evening on BBC One, full of celebrity sketches, charity appeals and one-off specials.

CBBC and Cbeebies will also have a day of programming dedicated to Comic Relief, including programmes from Newsround, Blue Peter and Saturday Mash up.

The full schedule hasn’t been released, but there’s going to be a Vicar of Dibley special, alongside a unique episode of Michael Sheen and David Tennant’s Staged.

As lockdown means many workplaces and schools are closed, Comic Relief is encouraging the public to get involved via the Share a Smile campaign.

Share a Smile encourages children and families to write down their favourite joke, and put it in their windows for members of the public to enjoy. Downloadable templates are available from the CBBC website.

An interactive map on the CBBC website will allow people to find the funniest displays – with the best jokes appearing on television throughout Red Nose Day.

The One Show will also be taking part by pitting celebrities together in a competition described as a ‘race with a difference’.

To help fundraise, you can buy plastic-free red noses from the Argos website and in-store at Sainsbury’s.

You can also donate directly on the Comic Relief website, where there are prizes up for grabs like a £100 Deliveroo voucher and a year’s Disney+ subscription.