Home » TV & Movies » When is Maradona in Mexico released on Netflix UK and what is it about?

MARADONA heads to the heart of a Mexican cartel to manage a local football team to league success. 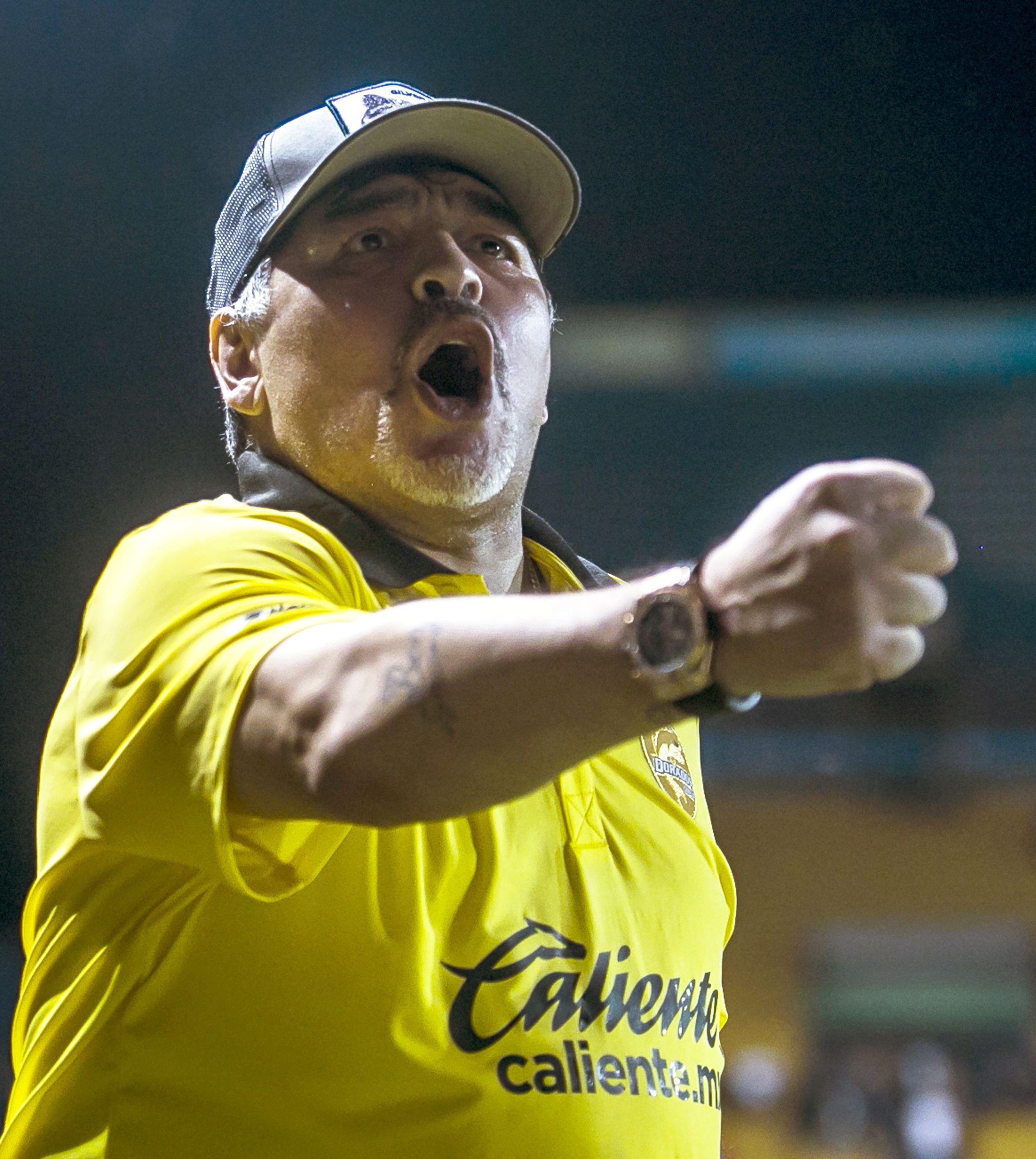 When is Maradona in Mexico released on Netflix UK?

Maradona in Mexico will be hitting Netflix TOMORROW.

It hasn't been confirmed whether all the episodes will drop at once.

But it is likely that that may be the case – so you might just be in luck and be able to bingewatch all of them!

What is Maradona in Mexico about?

The new docuseries follows the success of this year's HBO documentary of the star.

But this time it's not the football legend's life that is being documented.

Rather the Argentinian star delves into the heart of the Sinaloa Cartel to “save the local team, the Dorados, and maybe himself, too,” as Netflix declared in its description.

The show follows him as he coaches the team from September 2018 until June 2019, before having to step down due to issues with his health.

Fans will witness Maradonna leading the Dorados to two league finals during his stint as coach.

Diego Maradona is an Argentinian footballer who was born in Lanus Oeste on October 30, 1960.

He's often hailed as one of the world's best footballers of all time – he was one of two winners of the FIFA Player of the 20th Century Award.

In his international career representing Argentina, he earned 91 caps and scored 34 goals.

As well as leading his country to victory in the 1986 World Cup when he was captain.

Another definitive moment in Maradona's career is when he scored both goals in a 2-1 win against England in the 1986 World Cup quarter final.

The first goal was deemed the 'Hand of God,' while the second was voted by FIFA.com fans as the 'Goal of the Century.'

Since retiring as a professional footballer he has turned his hand to managing.