Home » When will Janine Butcher return to EastEnders?

EastEnders has seen a plethora of villains during its 36-year history and Janine Butcher (played by Charlie Brooks) has remained a firm favourite. She was last seen in Walford seven years ago when she fled the country following a murder trial. Now there are talks of her making an epic comeback.

When will Janine Butcher return to EastEnders?

Janine has been at the centre of plenty of shocking storylines over the years since she first started in EastEnders just before the turn of the century.

One of her most famous scenes was with Barry Evans (Shaun Williamson) who she married after coming up with the plan of taking his money with secret boyfriend Paul Trueman (Gary Beadle).

After a mix-up at the doctors, Barry believes he didn’t have long to live and so Janine rushed for them to have a wedding in Scotland.

He later found out he wasn’t going to die, much to Janine’s frustration who then pushed him off a cliff edge. 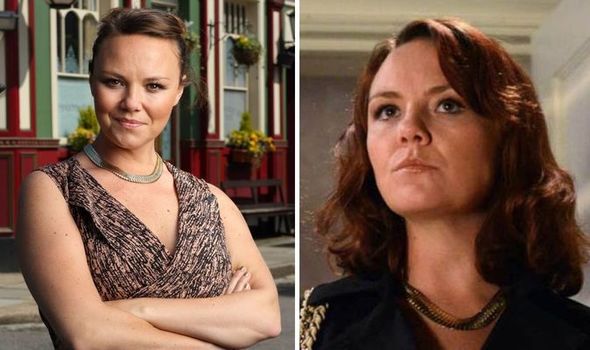 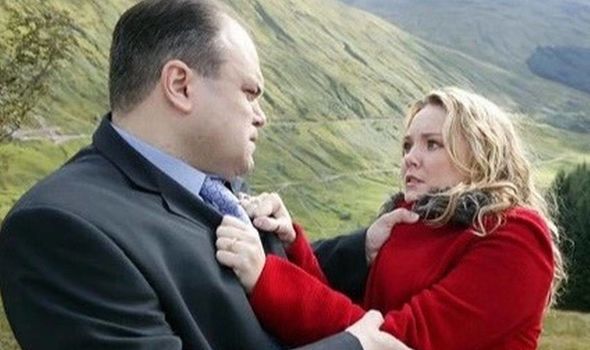 But the last time fans saw Janine was in 2014 during the murder trial of Michael Moon.

He was stabbed in self-defence by Alice Branning (Jasmyn Banks) but then later killed by Janine.

She was trying to frame Alice for a while but her conscience got the better of her and said it was self-defence in court.

Both were found not guilty of the crime and Janine left on the Eurostar, heading straight for a new life in France. 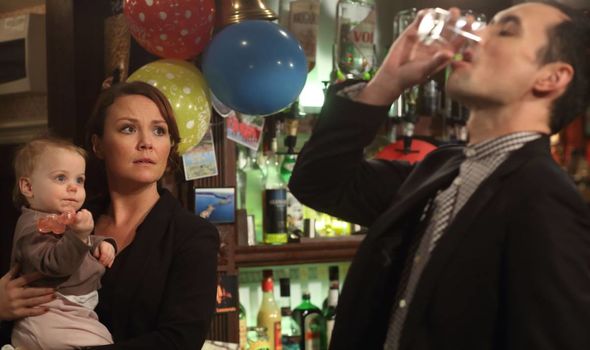 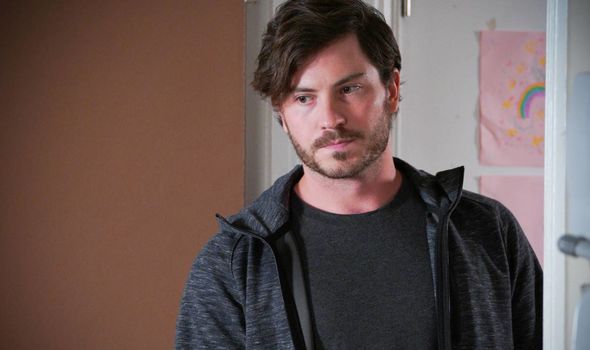 A source has confirmed that actress Brooks will be reprising her role of Janine.

“Bosses have a huge story planned for Charlie’s return.”, they told The Sun.

“They are keeping tight-lipped about whether Janine will come back as a reformed character after all the chaos she has caused in the past.

“But she certainly has a lot of history in Albert Square so whether she will be welcomed back with open arms or not remains to be seen.

“One thing the viewers can be sure about is that it is bound to be explosive. Wherever Janine goes, drama is never far behind.”

As of yet, there have been no details regarding exactly when Janine will be back in EastEnders.

However, it has been reported she is going to return sometime later this year.

So hopefully it won’t be too long before Janine is back to her devilish ways.

While the show is remaining quiet about her return, some fans are already predicting what could be in store.

Taking to Reddit, viewers are hoping Janine will be the one to put a stop to him.

A fan said: “I think Janine will be his [Gray’s] downfall, when she comes back she’ll see a high paid widower and do her usual thing.

“They’ll get together, he’ll eventually become abusive which she won’t take lying down, leading to her outing him.”

EastEnders is available to watch weekdays on BBC One.