Power Book 2: Naturi Naughton says it will be 'hard' to move on

Power Book II: Ghost centres on what happened to Tariq St Patrick (played by Michael Rainey Jr) and Tasha St Patrick (Naturi Naughton) after the events of the original Power drama. Series one premiered in September 2020 and work is already underway on season two. According to the Starz drama’s creator Courtney Kemp, there will be much more to look forward to as well.

When will Power Book 2: Ghost end?

Courtney Kemp is the mastermind behind the Power franchise, along with its executive producers, including the likes of Curtis “50 Cent” Jackson.

While Power Book II has only been renewed for its second season, Kemp knows just how far she wants to take the drama before it reaches its conclusion.

Speaking to Deadline, Kemp explained: “I think I have, in my mind I have five or six seasons.

“The show could go for 10 seasons or more considering that shift and it’s a big shift.

“But if that yeah, we could go forward for sure and do some fun stuff.” 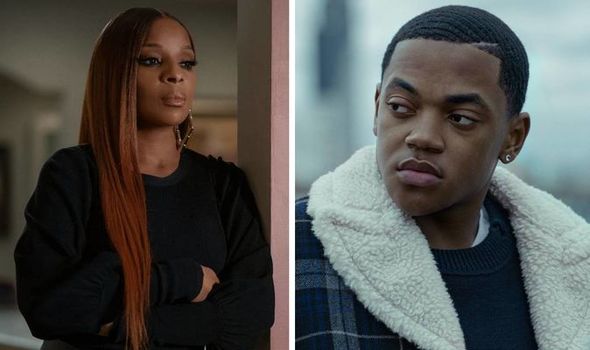 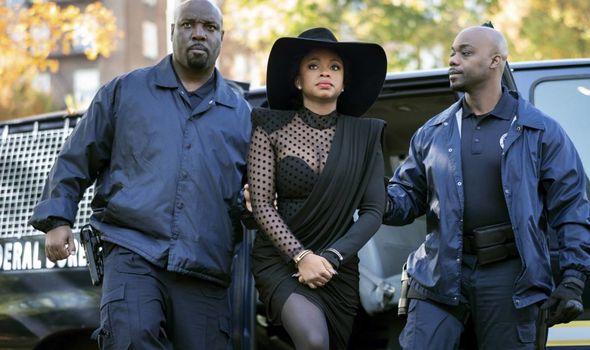 However, Kemp is mindful not to assume there will be anymore series after season two.

There is still a chance, like with all shows, that it could be cancelled by the network Starz as it does mainly depend on ratings.

Kemp continued: “But that depends on whether we make it there.

“You know, I would love to make it there, but it’s all about the fans. If the fans stay interested in the story that we want to tell then we will keep going forward, but I’m very excited about the long-term storytelling.” 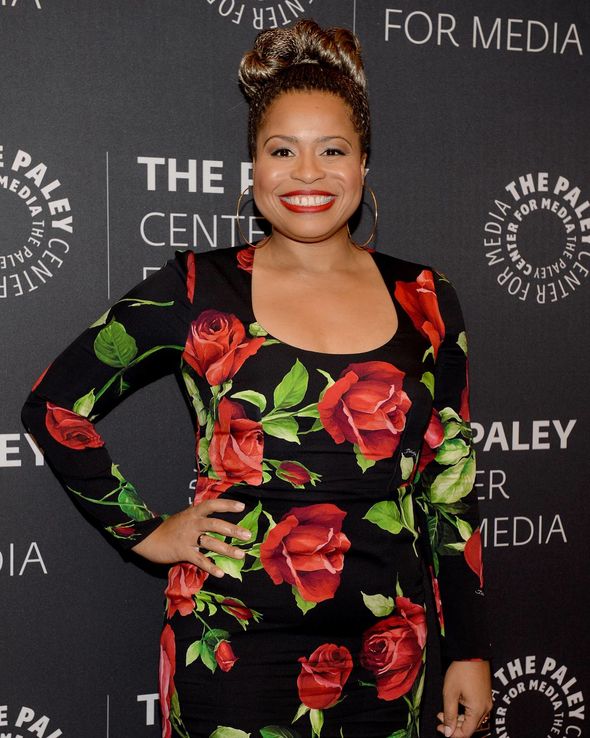 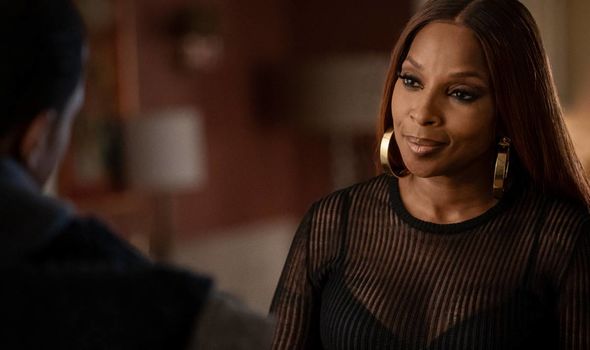 If Power Book II does end with six seasons, then Tariq will probably be finished with college and looking to start life in the real world.

In season one, fans saw how Tariq started making money with his friend Brayden (Gianni Paolo) via their new studying app.

This was a front for their drug dealing business, giving their classmates the option to order drugs through the app but have study partners on hand if they do actually wish to just study.

Their scheme worked well enough to help pay for Tasha’s lawyer David MacClean (Method Man) who helped get her out of prison.

By the end of series one, Tasha was let out of jail as the courts believed it was actually Tommy Egan (Joseph Sikora) who killed James “Ghost” St Patrick (Omari Hardwick).

The thug then tried to get his revenge for her stitching him up but Tariq decided to get the police involved.

He told them Tasha’s life was at risk and so she was taken into the Witness Protection Programme.

Unfortunately for Tariq, he doesn’t know where his mum is and will be going into series two alone.

Power Book II is the first of the spin-off series to come out on Starz.

The next will be Power Book III: Raising Kanan which will be about the childhood of Kanan Stark (Curtis Jackson) in the 1990s.

Fans will get to see how he became the violent drug dealer they know from Power, as well as his friendship in the early days with Ghost and Tommy.

Raising Kanan is expected to come out in the summer of 2021.

The Power franchise is available to watch on Starz.