Home » TV & Movies » Where is the MasterChef: The Professionals kitchen? Filming locations revealed

MASTERCHEF: The Professionals is set for a big return to the small screen on November 8, 2021.

A brand new batch of professional chefs are heading into the MasterChef kitchen for 2021, all in the hopes of impressing notoriously tough judges Marcus Wareing, Monica Galetti and Gregg Wallace. 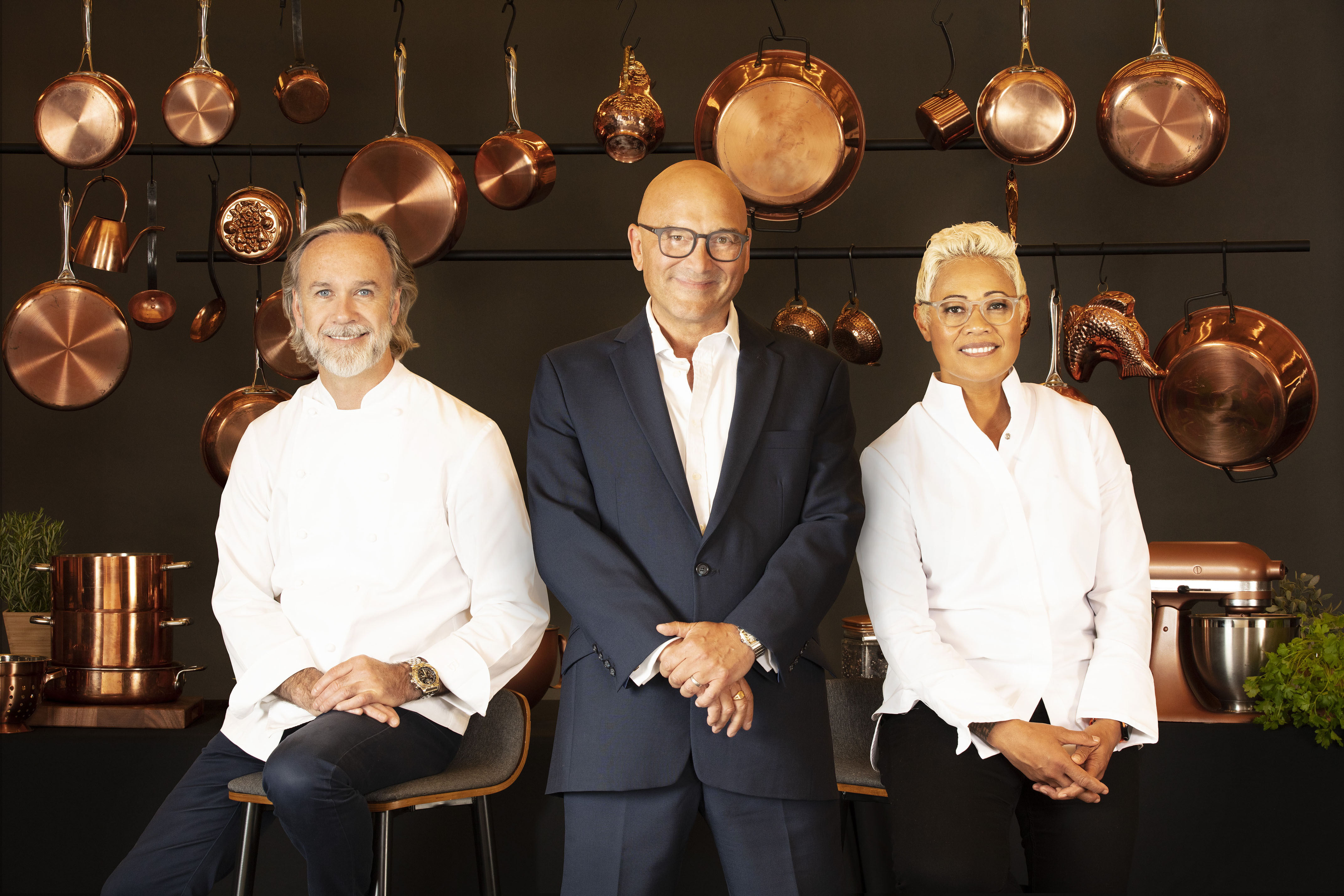 Where is MasterChef: The Professionals filmed? 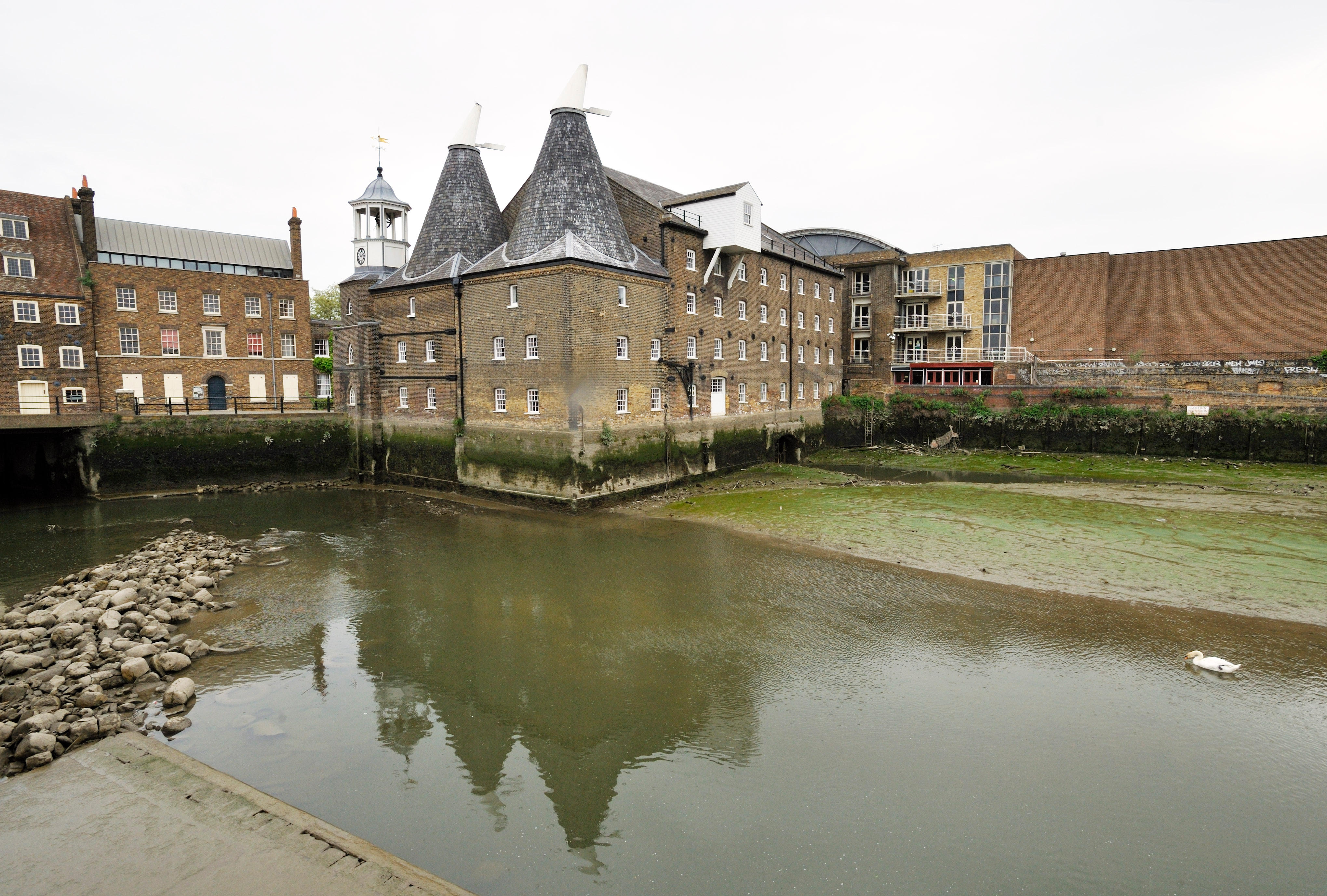 MasterChef: The Professionals is filmed at 3 Mills Studios.

With nine filming stages, 11 theatre spaces and over 75,000 sq. ft. of filming space, it has been used for countless films and TV shows.

As well as being the home to the kitchens for all of the MasterChef franchises, it has provided the filming location for Hell's Kitchen, RuPaul's Drag Race, Killing Eve season two, Our Girl and The Third Day.

From 2005-2011, MasterChef was filmed at City University's Halls of Residence on Bastwick Street in London.

For the following three years, filming moved to the Ram Brewery in Wandsworth, before finding a home at 3 Mills in 2014.

It's not clear when this year's series began filming, but as filming is usually wrapped long before the show actually airs, it's likely a winner has already been decided behind the scenes.

However, all the contestants – and the judges – will be sworn to secrecy until later this year when the finale airs.

When is MasterChef on BBC?

The show will get off to a running start, however, as it'll be a double feature with the second episode of series 14 airing just an hour later at 8.30pm.

The show hasn't been given an official finale date just yet, but it usually spans about seven weeks so will likely wrap up close to Christmas.

You can watch episodes and catch up online via the BBC iPlayer here.