Home » TV & Movies » Who are the Celebs Go Dating hosts?

Celebs Go Dating is a British dating series which made its debut on E4 back in 2016. Season eight aired in 2020 and in the same year a spin-off series called Celebs Go Dating: The Mansion was announced. The spin-off has just started airing and here is all you need to know about the hosts.

Who are the Celebs Go Dating hosts?

Celebs Go Dating follows different famous faces as they go on dates with members of the public.

A total of eight seasons have aired but due to the coronavirus pandemic, two special versions were commissioned.

Celebs Go Virtual Dating and Celebs Go Dating: The Mansion have since made their debut on E4.

The original series is narrated by comedian Rob Beckett, with Paul Carrick Brunson and Anna Williamson as dating agents.

Tom Read Wilson organises the clients for the original series. 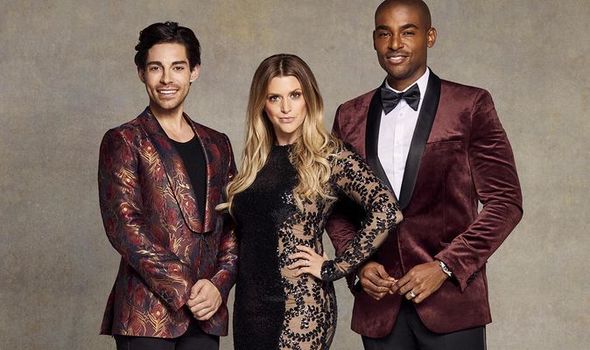 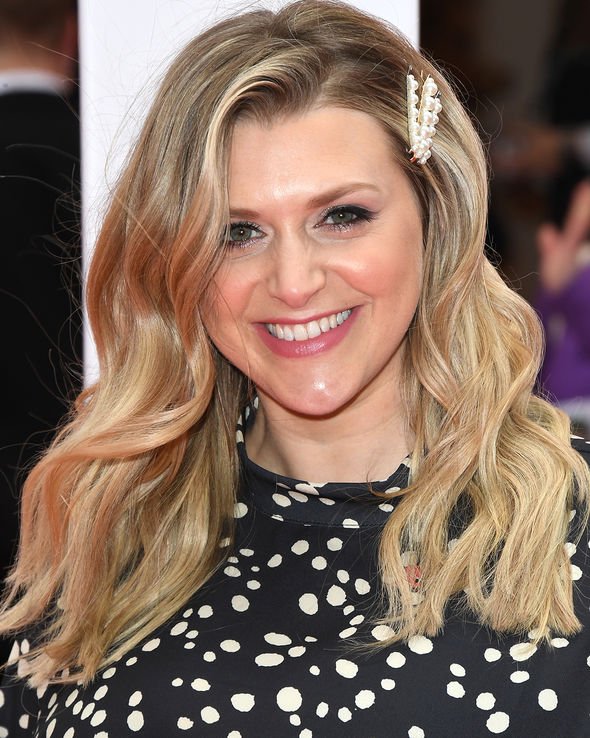 Celebs Go Dating: The Mansion is also narrated by Beckett, but there are no ‘hosts’ as such.

The Mansion edition also includes Wilson, Williamson and Brunson as the co-ordinator and agents.

Anna Williamson is an English TV presenter who is also known for her roles on Daybreak and Big Brother’s Bit on the Side.

The 39-year-old was originally a singer in the girl band Girl Force, during the Spice Girls era.

She then went on to present Milkshake! on Channel 5 and a number of Disney Channel shows. 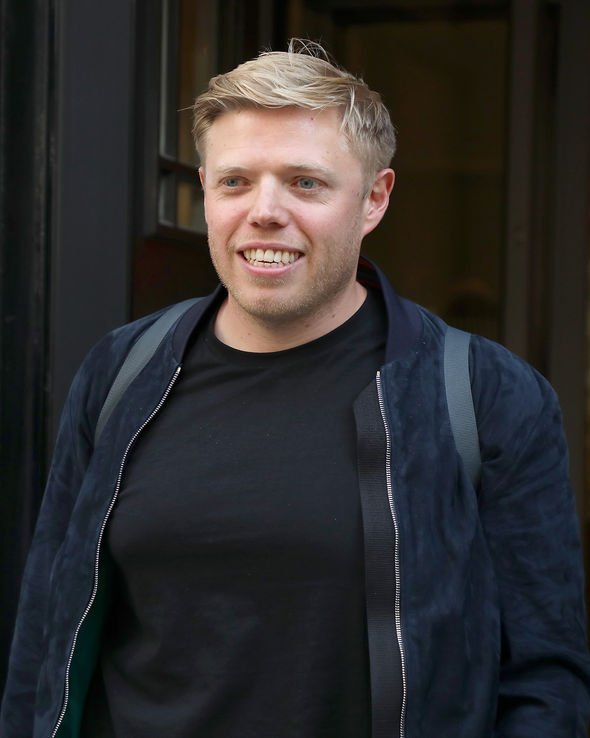 The star is also a theatre actress, author and podcaster, and she is a qualified ChildLine counsellor.

The mother-of-two has been married to Alex Di Pasquale since 2015.

Paul Carrick Brunson is an American mentor and author and describes himself as being “the world’s most influential matchmaker”.

He is also an entrepreneur and columnist who specialises in relationships and personal development.

He is a business columnist for USA Today and hosts the Better with Paul podcast. 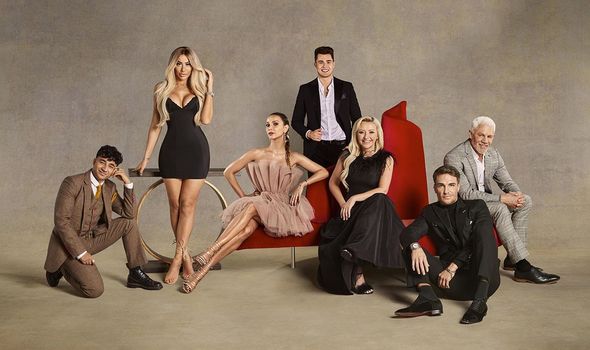 His website says: “The heart of my work is centred on impacting lives through mentorship and developing a new generation of servant-leaders with a desire to change the world.”

Narrator Rob Beckett is an English comedian and presenter who is known for starring in 8 Out of 10 Cats and All Together Now.

The star is loved for his stand-up work but he is also an experienced presenter on shows including Head Hunters.

He is married to Louise Watts and he is a father-of-two.

Tom Read Wilson is an actor, podcaster and musician who has previously appeared on The Voice, Celebrity Juice and Britain’s Got More Talent.

The London-based star studied musical theatre and has performed all over the world in pantomimes.

Businessman Wayne Lineker, the brother of Gary Lineker, is the final contestant.

The celebs will be living together in a mansion for four weeks and they will be joined by their dates.

Celebs Go Dating: The Mansion airs from Monday to Friday on E4