Prior to being recruited by ITV for the 2019 villa, she was rubbing shoulders with the likes of Liam Payne and Piers Morgan. Want the full story? Here's more about the new Love Islander… 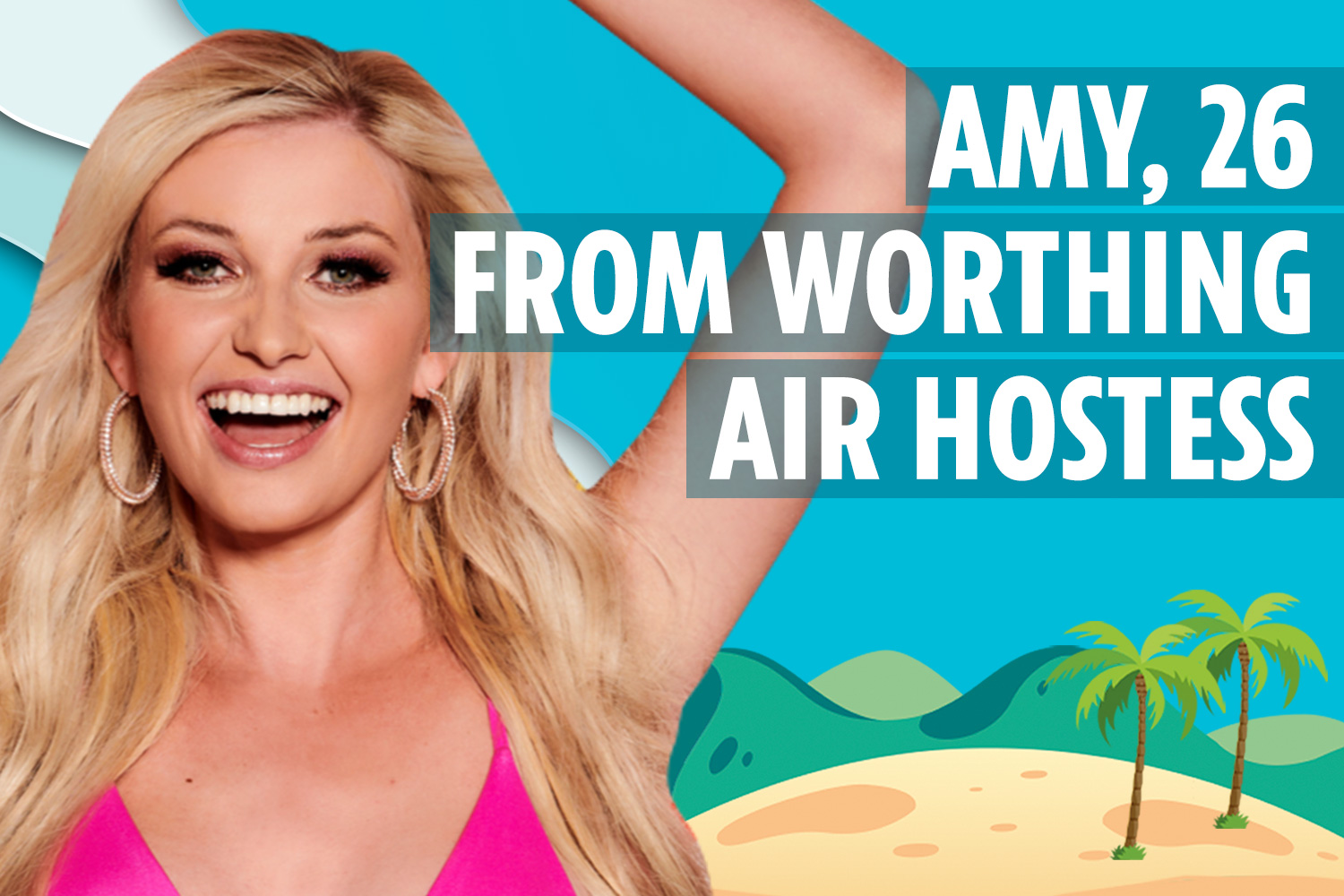 Who is Love Islander Amy Hart?

Allow us to introduce Amy — a 26-year-old air hostess from Sussex.

While she doesn't think she will be the best looking in the Love Island villa, Amy's pretty confident she'll have the best personality.

"I’m a real girl’s girl and I do believe in girl code," she said.

Although she's hoping to have a good time in the villa, Amy wants to find "the one" on Love Island as she hasn't been that lucky back home, stressing Tragedy by Steps is the best song to describe her love life. 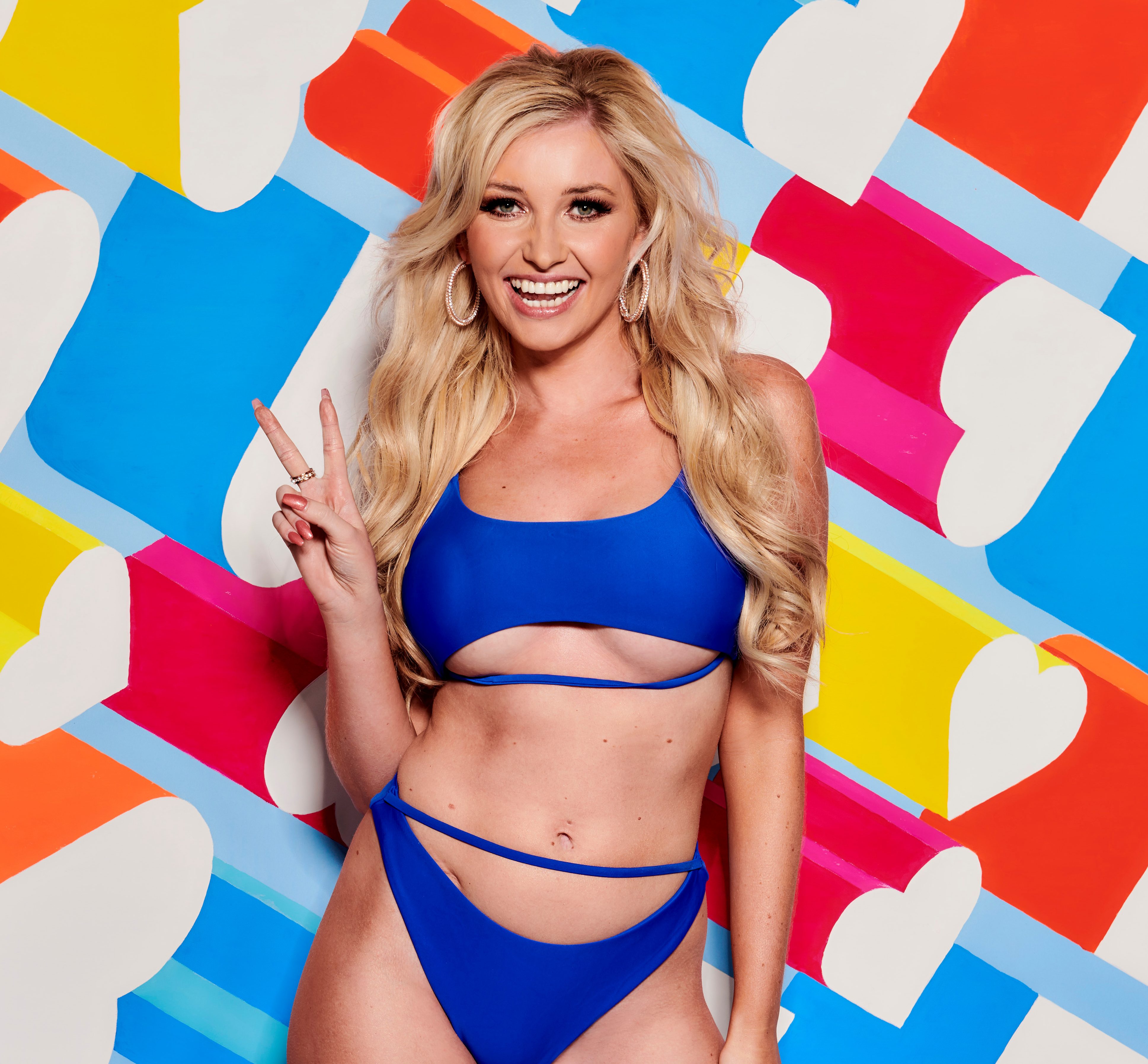 What happened between Love Island's Amy Hart and Liam Payne?

Amy hasn't specified when or where, but some time before entering the Love Island villa, she met One Direction's Liam while on a night out.

She revealed: "We were in the VIP bit and so was he and he walked past me and I smiled and he said ‘Hey, you alright? What’s your name?’ He told us to come and sit in his booth and we had a picture together.

"I was getting hate from ten-year-olds because they thought I was dating him!" 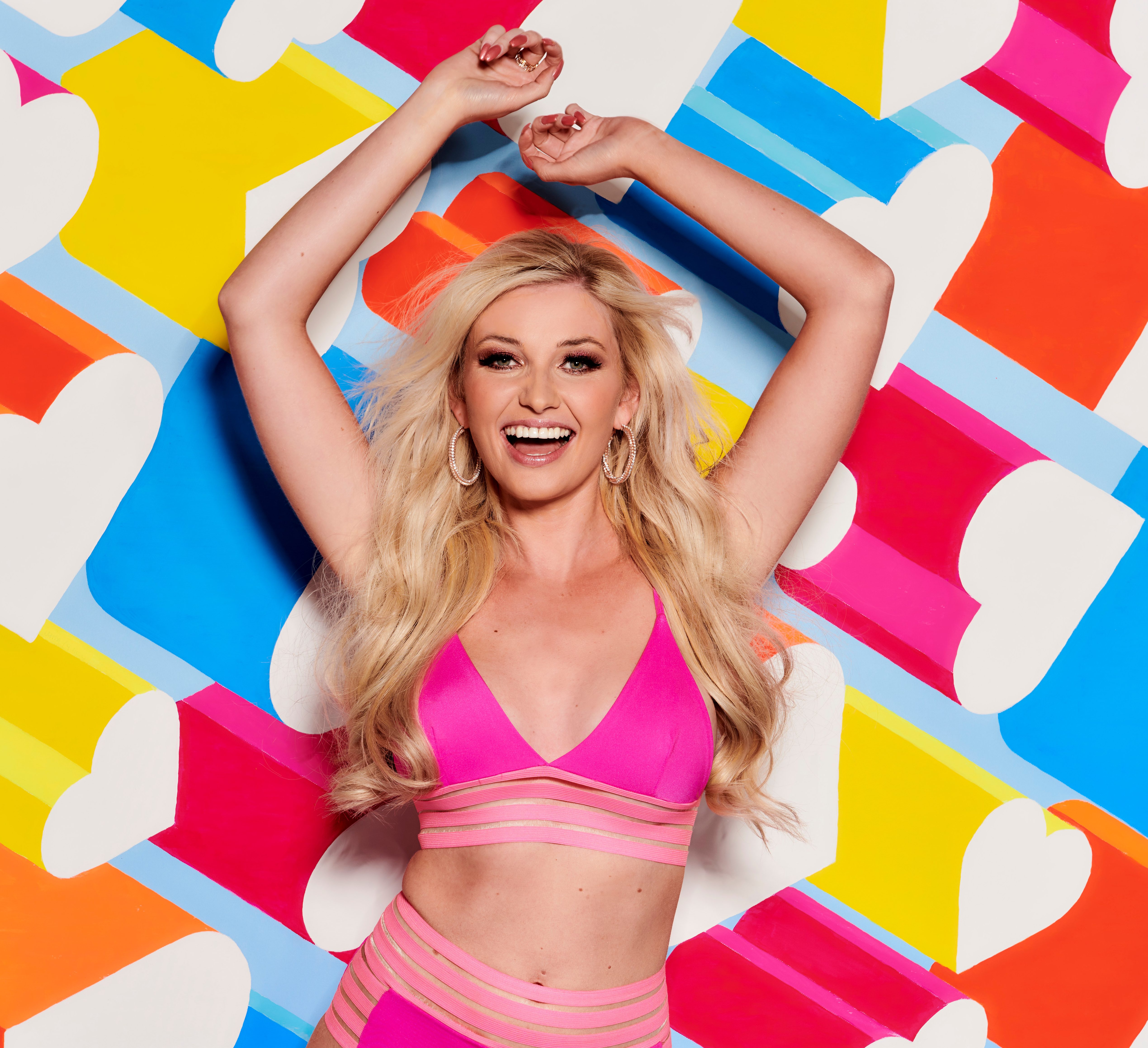 The pair aren't BFFs — they simply met while she was working as a flight attendant.

Amy shared: "I met Piers Morgan on a flight once… that famous Love Island fan!

"I had him and his boys coming home from a lads’ trip to the cricket. They were such a lovely family."

What is Love Island's Amy Hart's type on paper?

Amy doesn't appear to have a specific type.

When asked who her celebrity crush was, she named Liam Hemsworth, Ashley Banjo, David Walliams and Simon Cowell.

However, she doesn't know what she wants.

"I’m looking for someone to travel the world with, have fun with and someone who is going to love me as much as I love them," Amy added.

Get ready to say goodbye to your summer as Love Island FINALLY lands on your TV screens.

If that’s not enough, you can also watch Caroline Flack's spin off show Aftersun on Sunday nights at 10pm after the main show has aired where she discusses the latest action with celebrity guest as well as those eliminated from the villa.

Are there any changes for Love Island 2019?

Love Island bosses are plotting some major shakeups for the 2019 show.

They are reportedly scrapping rival villa Casa Amor, which sparked explosive scenes for two years on the show.

Instead, this year ITV2 bosses want to keep new islanders on their toes and they also want viewers to expect the unexpected, which involves creating all-new challenges for contestants.

The Love Island cast are also set to see their pay increase.According to reports to “compensate” for giving up time to be on the show, ITV bosses have agreed to pay the islanders £250 a week.  That's £50 a week more than 2018, who accepted £200 a week to cover their bills, rent and utilities while appearing on the show.

Who will be this year’s winning couple? Stay tuned!