Before signing up for the ITV2 show, she had a pretty embarrassing encounter with 2017 winner Kem Cetinay. Read on for the full story… 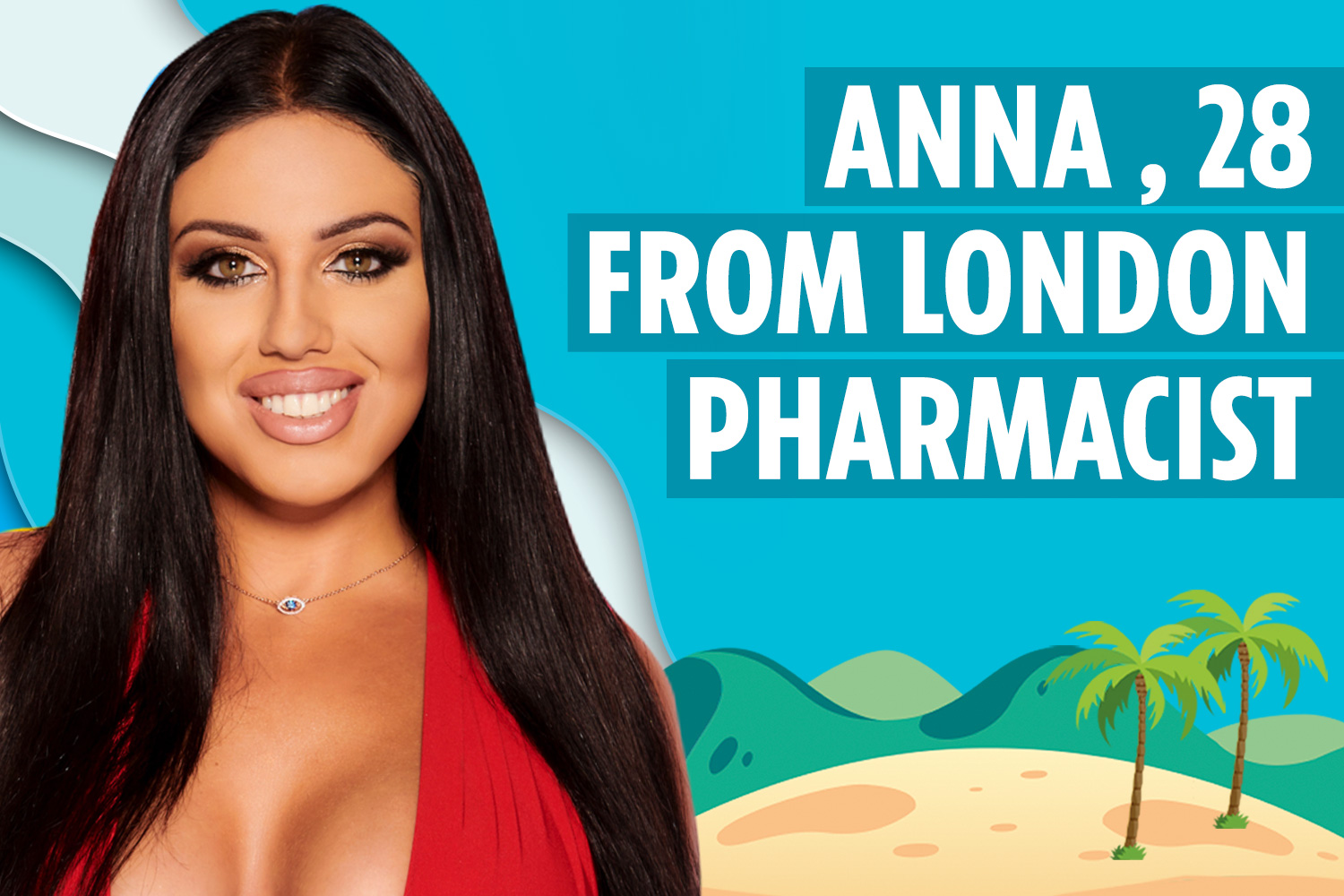 Who is Love Islander Anna Vakili?

Anna is a 28-year-old pharmacist from London — and she doesn't consider herself your average Islander.

"I think I’m different to anyone who has been on the show before," she said.

"I have the whole glam look, I’m fun but at the same time I feel like I have more to me than that.

"I studied hard and I’ve got my masters. I’m a pharmacist and I have a Middle Eastern background."

While Anna describes herself as kind, honest and emotional, she also has a few negative traits: "I’m difficult to handle, I’m a drama queen and I overreact.

"I’m clumsy and I’m a messy eater. I spill my drinks all the time.

"I’m stubborn as well, if I’m in a mood then it’s really hard to get me out of the mood." 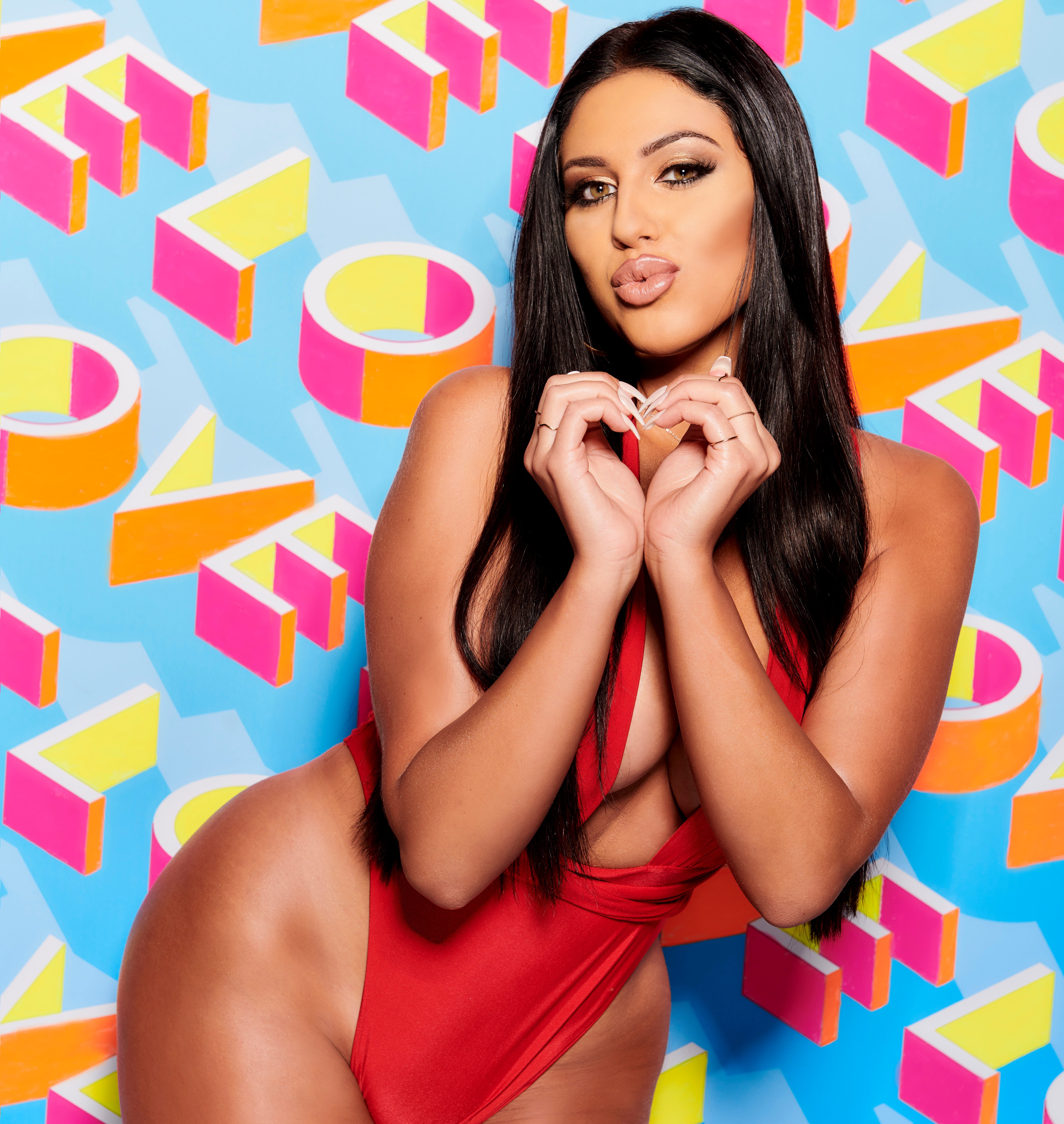 Unfortunately for Anna, she was left a little red-faced after meeting Love Island winner Kem Cetinay.

The pair met during a night out in Dubai back in November when disaster struck.

Anna confessed: "He was with his really hot cousin and I was chatting to him and I slipped and fell straight down in front of them." 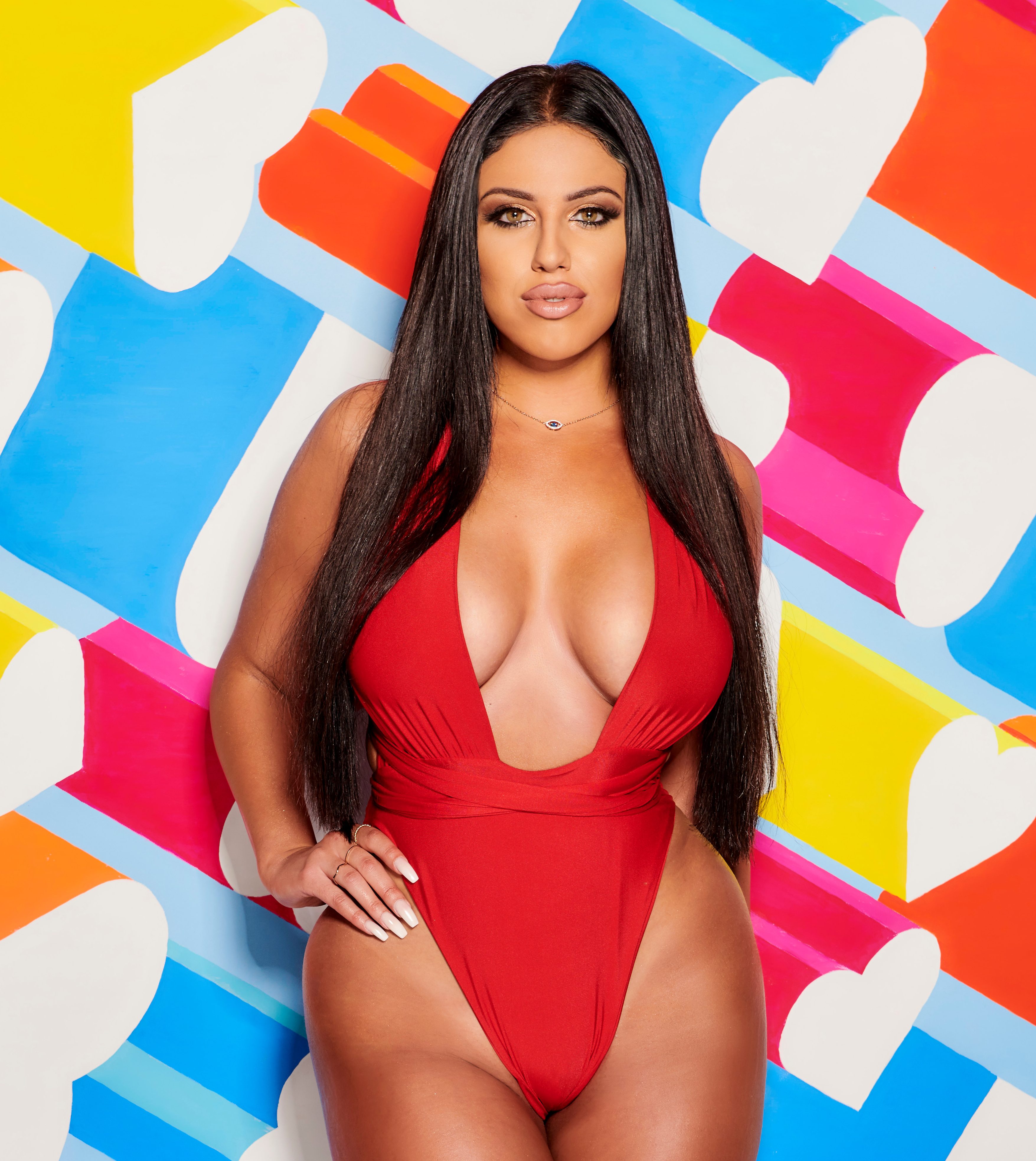 Why was Love Island's Anna Vakili on the news?

Earlier this year, before entering the Love Island villa, Anna found herself on the news in Iran.

Explaining just how it happened, she said the cameras started rolling "when my sister and I were away in Qatar with two Iranian footballers".
The footballers in question have huge followings on social media, so the connection did wonders for her own personal Instagram account.

"Suddenly my followers went up by 20,000 and I started being tagged in fan pages!"

Get ready to say goodbye to your summer as Love Island FINALLY lands on your TV screens.

If that’s not enough, you can also watch Caroline Flack's spin off show Aftersun on Sunday nights at 10pm after the main show has aired where she discusses the latest action with celebrity guest as well as those eliminated from the villa.

Are there any changes for Love Island 2019?

Love Island bosses are plotting some major shakeups for the 2019 show.

They are reportedly scrapping rival villa Casa Amor, which sparked explosive scenes for two years on the show.

Instead, this year ITV2 bosses want to keep new islanders on their toes and they also want viewers to expect the unexpected, which involves creating all-new challenges for contestants.

The Love Island cast are also set to see their pay increase.According to reports to “compensate” for giving up time to be on the show, ITV bosses have agreed to pay the islanders £250 a week.  That's £50 a week more than 2018, who accepted £200 a week to cover their bills, rent and utilities while appearing on the show.

Who will be this year’s winning couple? Stay tuned!