Home » Who is Austin Tinsley from The Bachelorette and how old is he?

THE Bachelorette is soon to hit the screens this summer, with 34 new contestants competing for Katie Thurston’s love.

Katie appeared on Matt James’ journey of the Bachelor prior to getting picked as season 17’s Bachelorette. 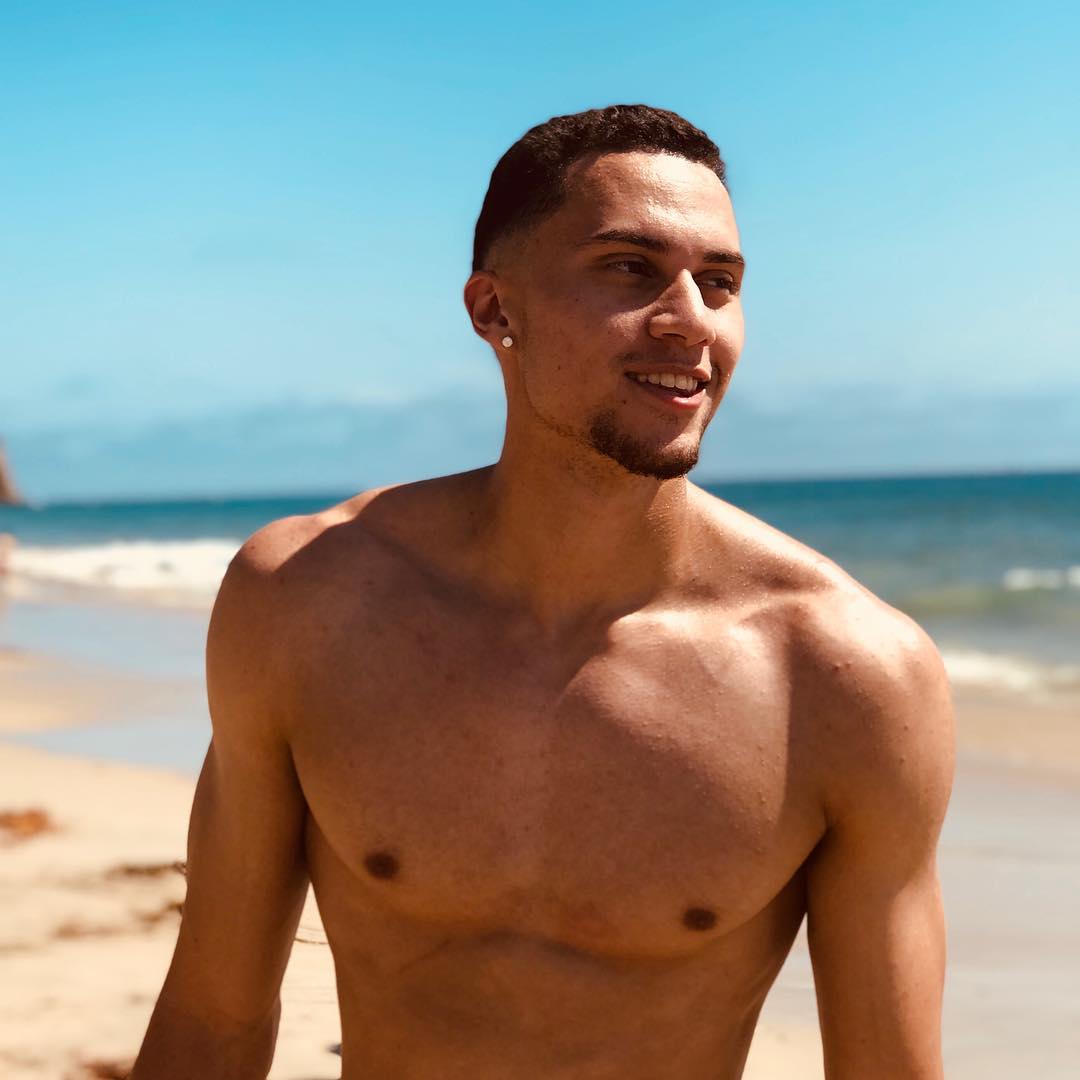 Austin Tinsley, 25, is a graduate of California State University-Sacramento.

He hails from Mission Viejo, California and works as an acquisitions manager at Trusted Investors, according to his LinkedIn profile.

Tinsley is a former NCAA Division 1 student-athlete and was a track and field hurdler. 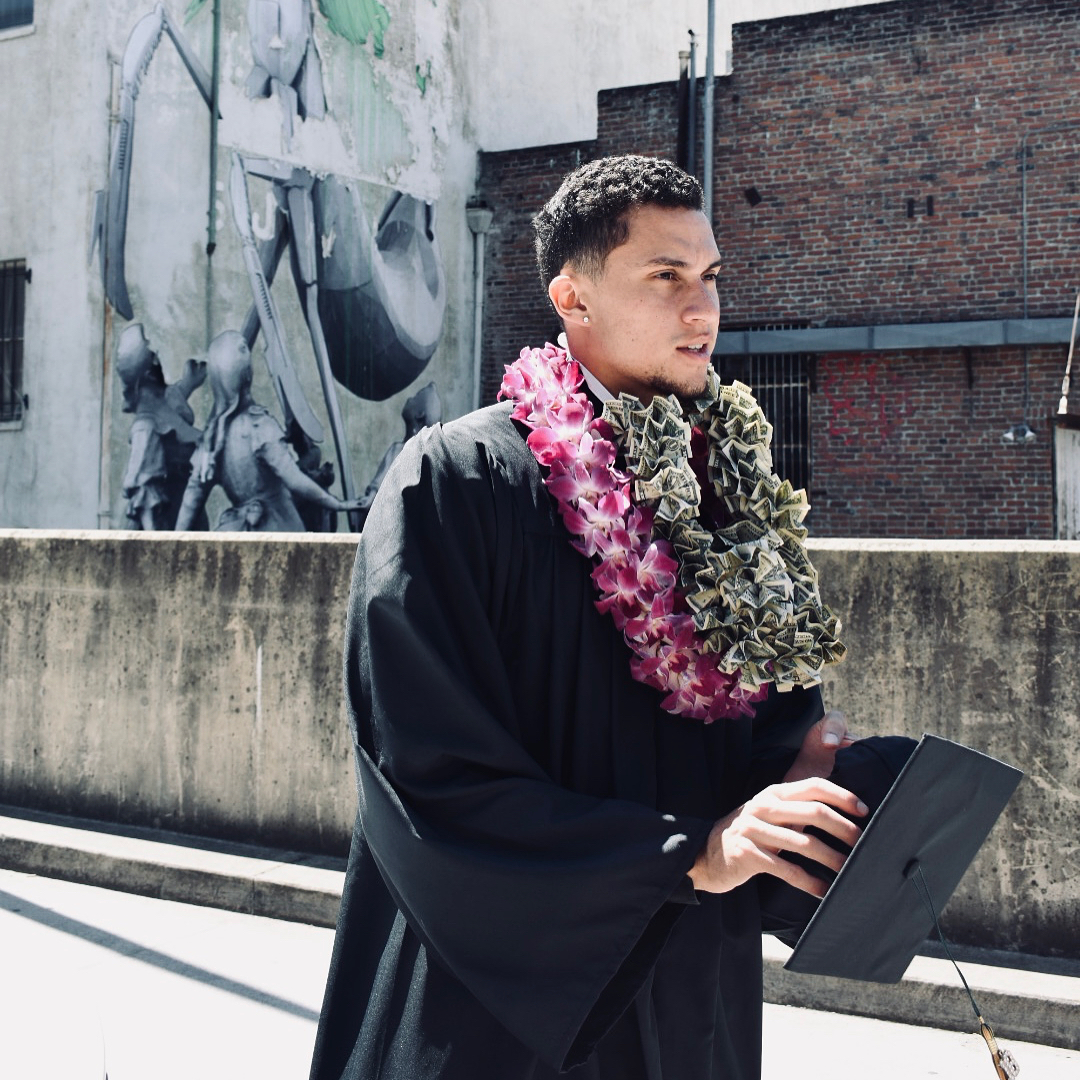 How old is Katie Thurston?

According to her ABC bio, Katie knows "exactly what she wants in a man and is done wasting her time on boys who won't live up to her expectations."

She is described as "the most loving and committed partner anyone could ask for."

On her 30th birthday, she uploaded a picture to Instagram and explained how she was taking more chances in life as she got older. 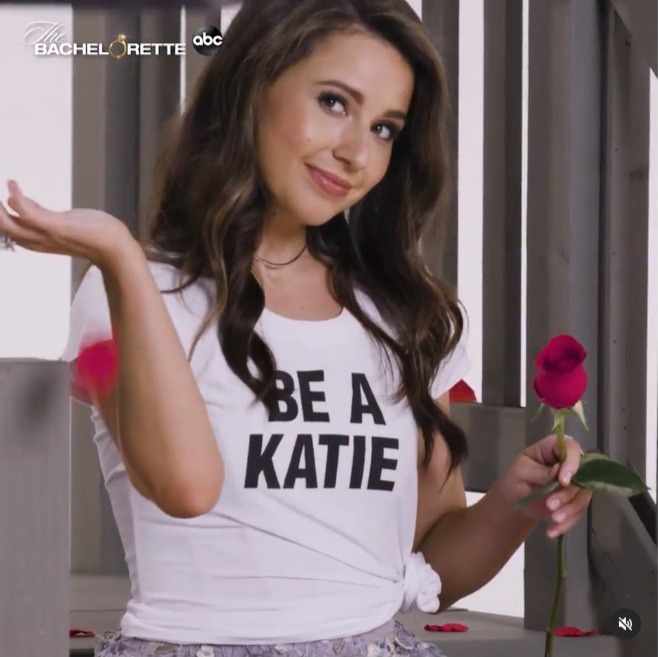 "Life really does pass by quickly. … I followed 'the rules' of life. Get the career. Save the money. Start that 401k. Buy the house. And for what? An entire decade to pass without feeling fulfilled? " she said.

"This past year, I finally unapologetically loved who I am. I lost people along the way. And that's OK,"

How can I watch the Bachelorette?

The series is also available to stream on Hulu the next day; viewers can also catch the show on YouTube TV and on Discovery +.