Home » TV & Movies » Who is Drake from State Farm?

A STATE Farm commercial that aired on Super Bowl Sunday featured quite a few celebrities – including a famous musician.

The 30-second ad – which appeared during the Bucs' 31-9 victory over the Chiefs – still has fans buzzing. 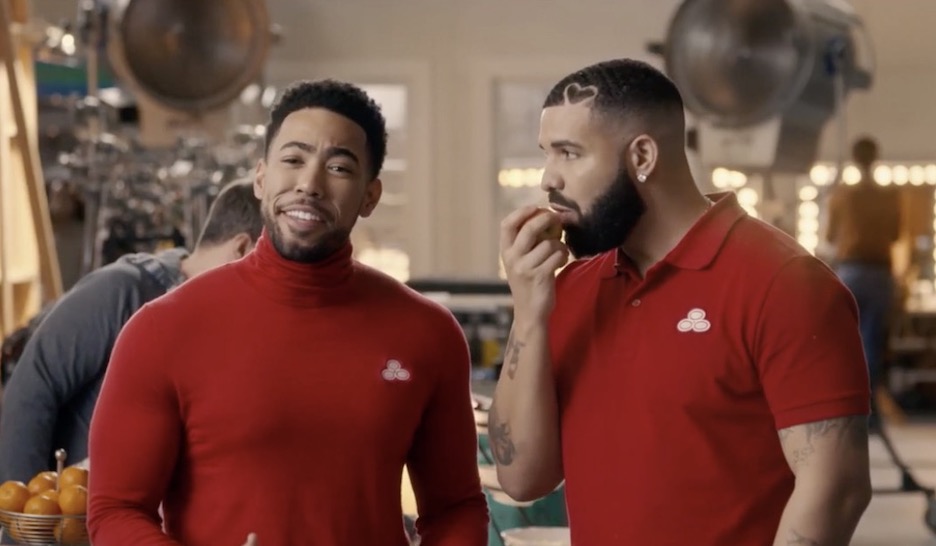 Who is Drake from State Farm?

Rudd, the Marvel Universe star, is the stand-in actor for Rodgers in the commercial.

The commercial concludes with a surprise appearance by Jake's stand-in – played by rapper Drake.

"Drake comically tries to mimic Jake's famous jingle while at the snack table," is how Billboard described the ad.

"Unfortunately for him, he struggles mightily and then allows the State Farm honcho to takeover. "

Fans went into a frenzy after the commercial aired and are still talking about it on social media.

"I just wanna be with someone who looks at me like Drake looks at Jake from State Farm," one person wrote in June of 2021, several months after the Super Bowl.