ACTRESS Jaye Jacobs has been on our screens as Donna Jackson in the medical drama Holby city for the last eighteen years.

We take a closer look at what else this actress has done and who she is. 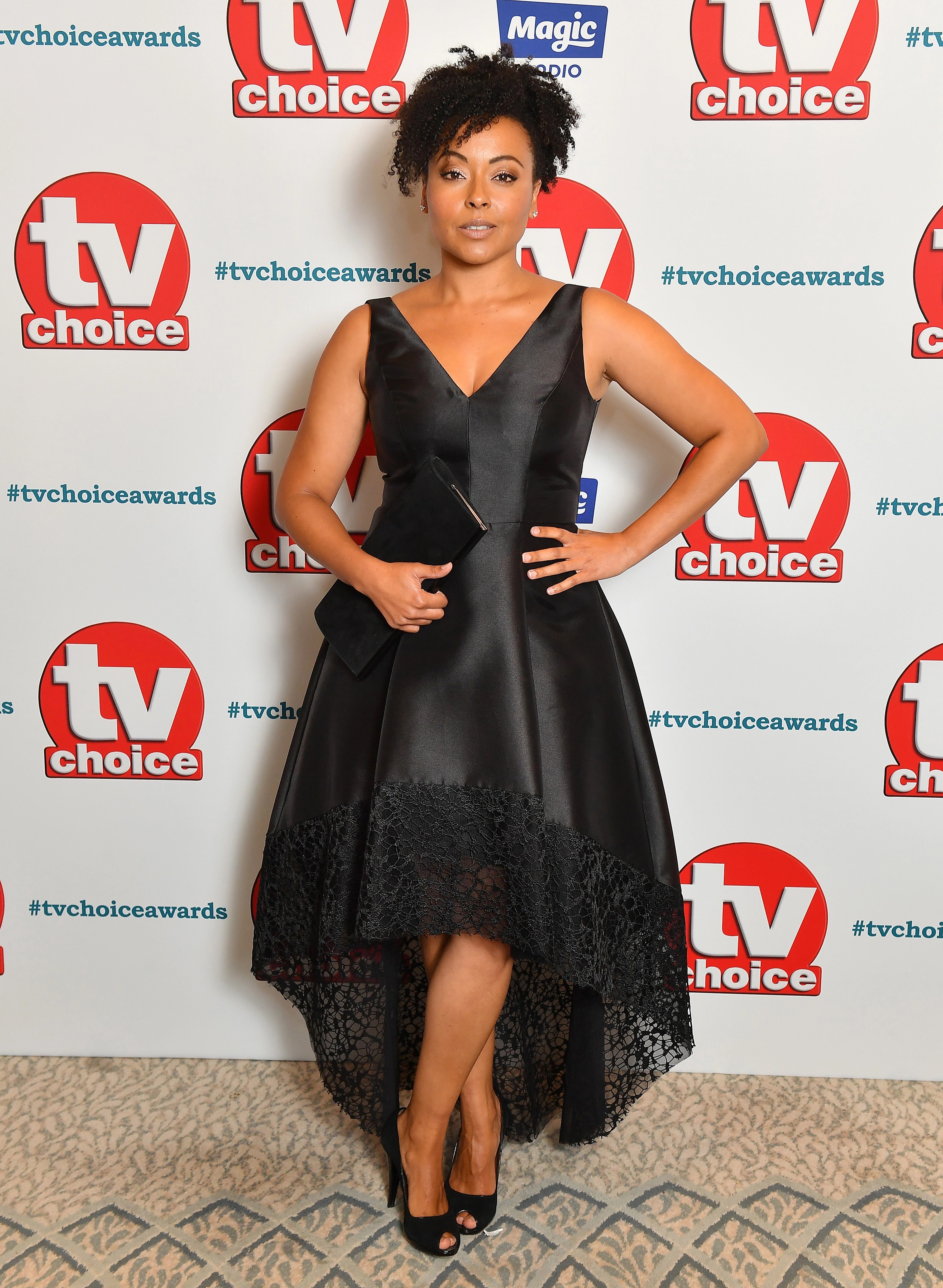 Who is Jaye Jacobs?

She was born and raised in Bristol in Somerset.

Jacobs was educated at Crispin School, where she became deputy head girl.

During her time at school she attended dance classes at the Joy Tinney School of dancing, where she managed to land several roles in their yearly musicals. 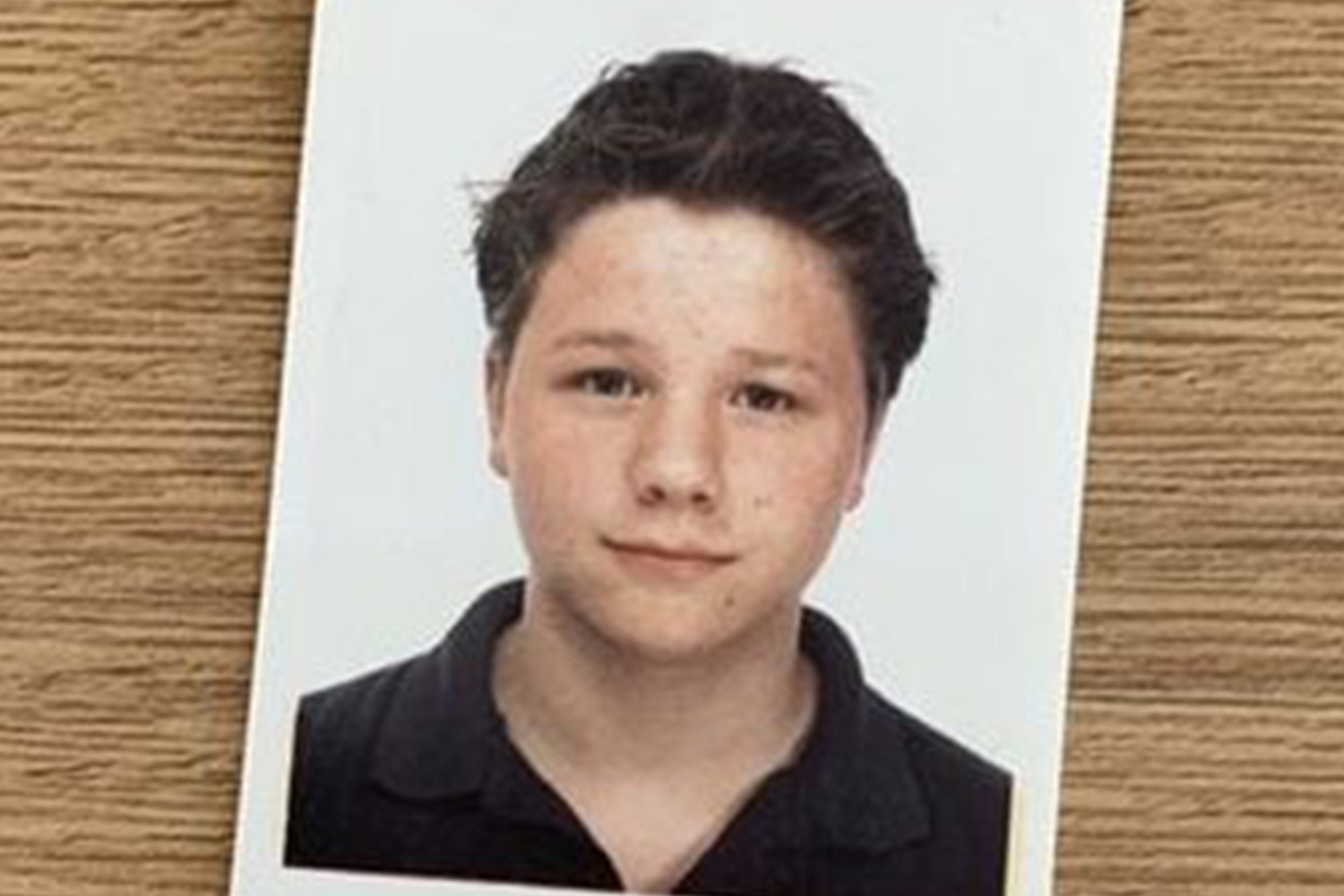 Holby City star looks unrecognisable in unearthed throwback pic – can you guess who? 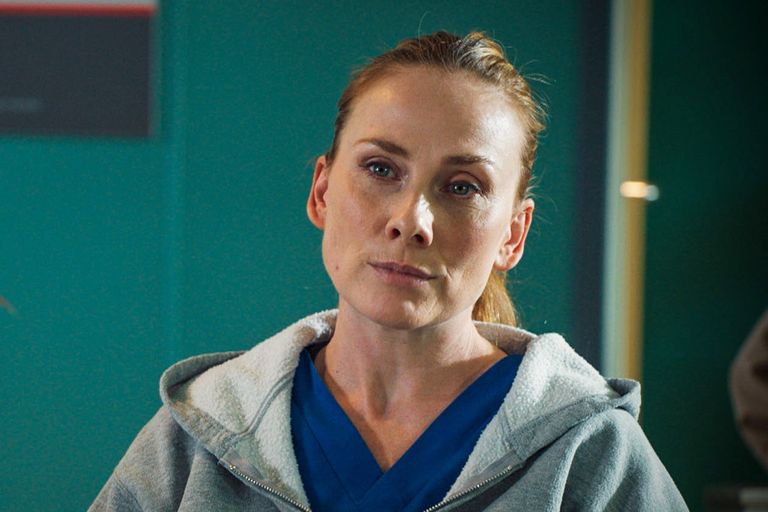 She then trained at the Arts Educational School in London.

Jacobs made her first TV acting debut in 2003, when she played Alice in the EastEnders spin-off Perfectly Frank.

Since then has gone on to appear in Midsomer Murders, Games of Thrones and Millie Inbetween. 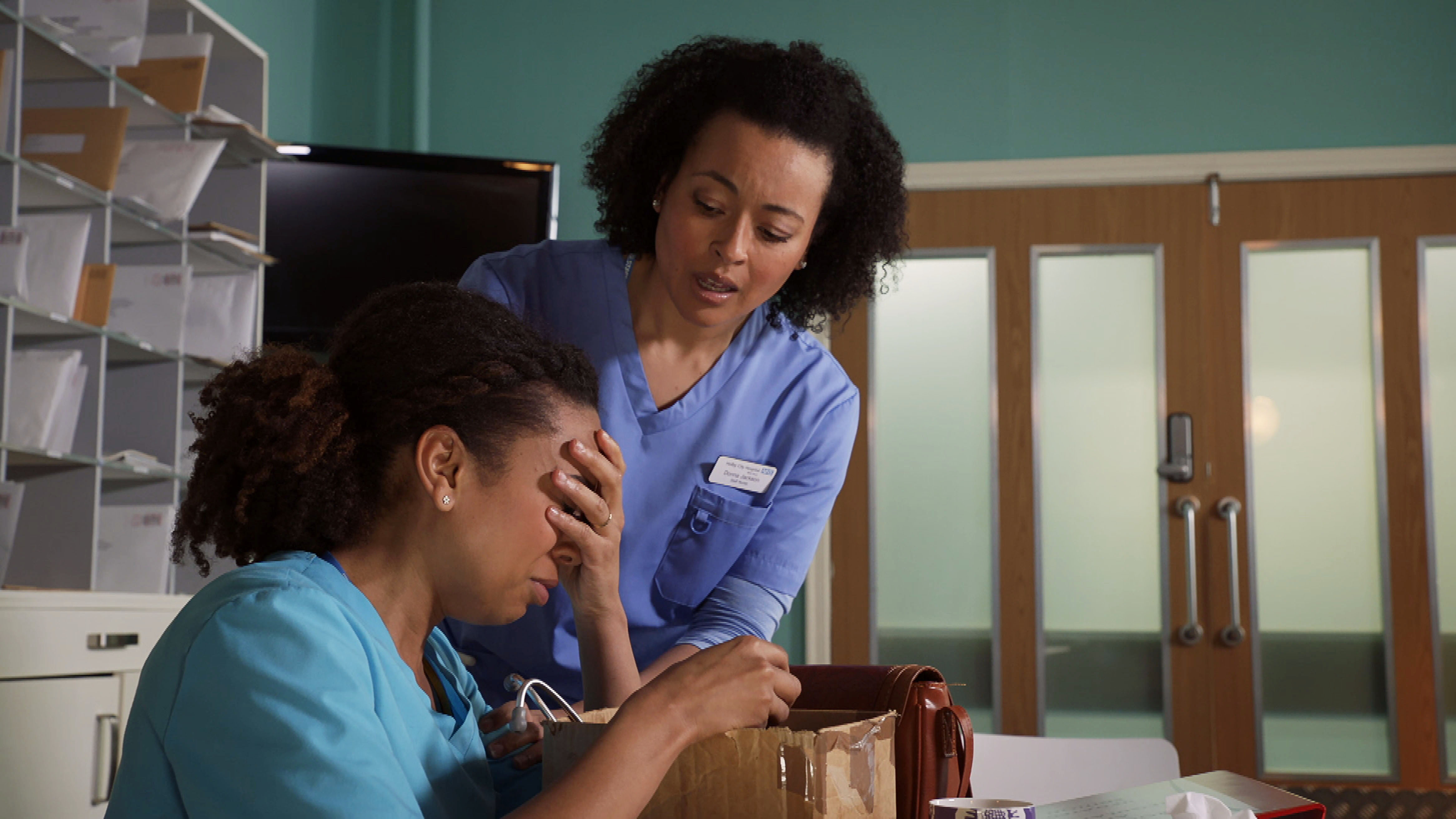 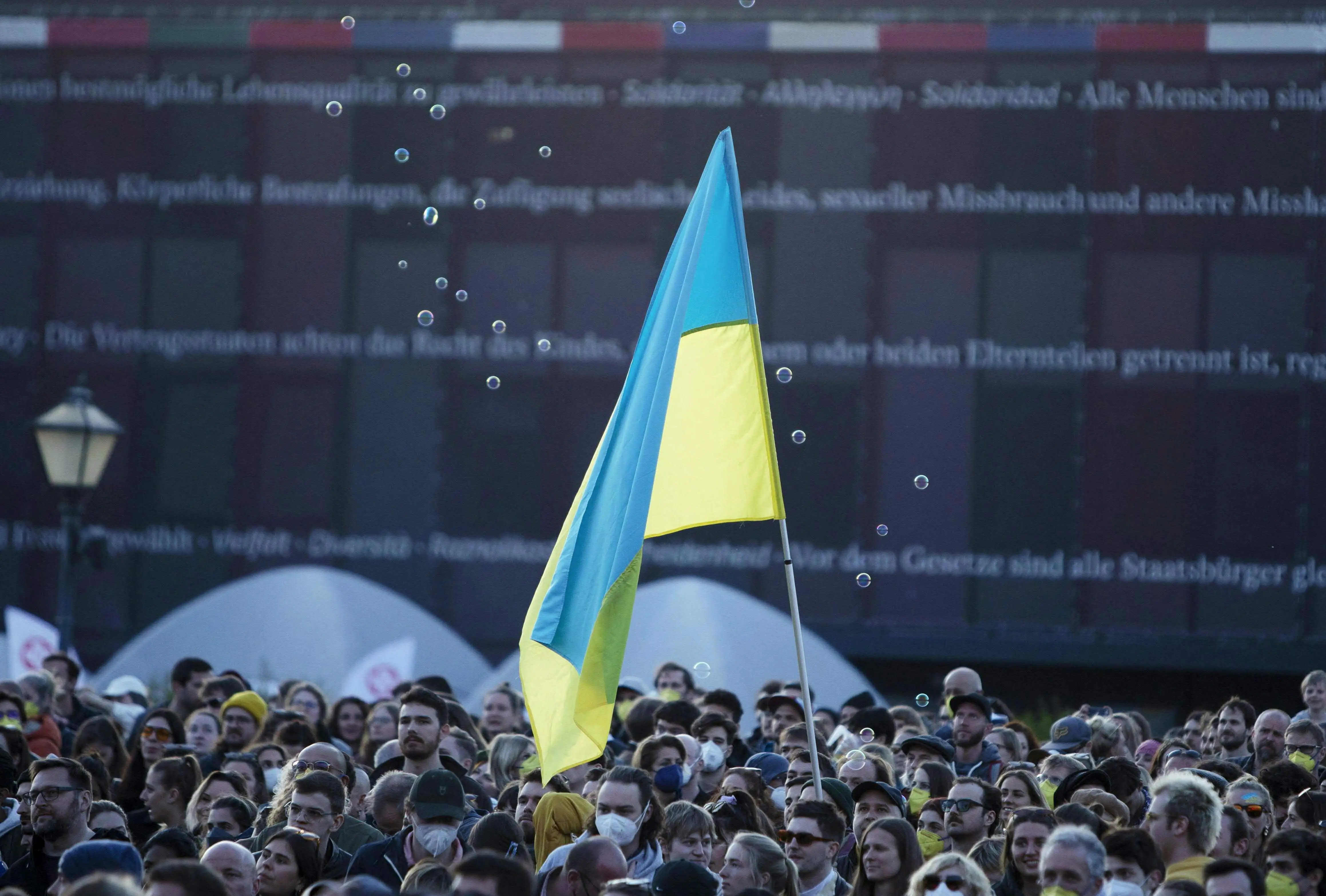 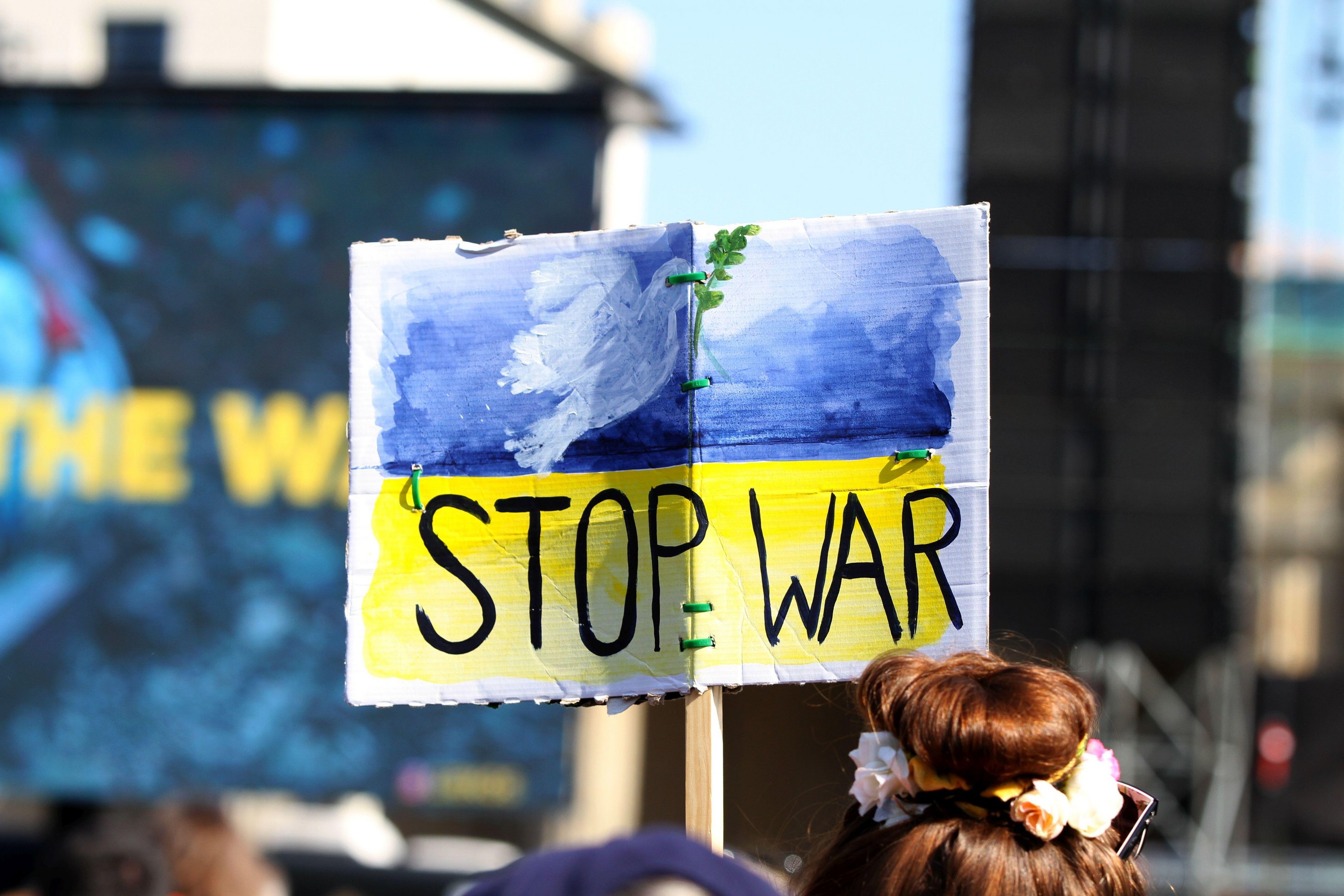 Concert for Ukraine tickets: How to buy and ways to donate explained 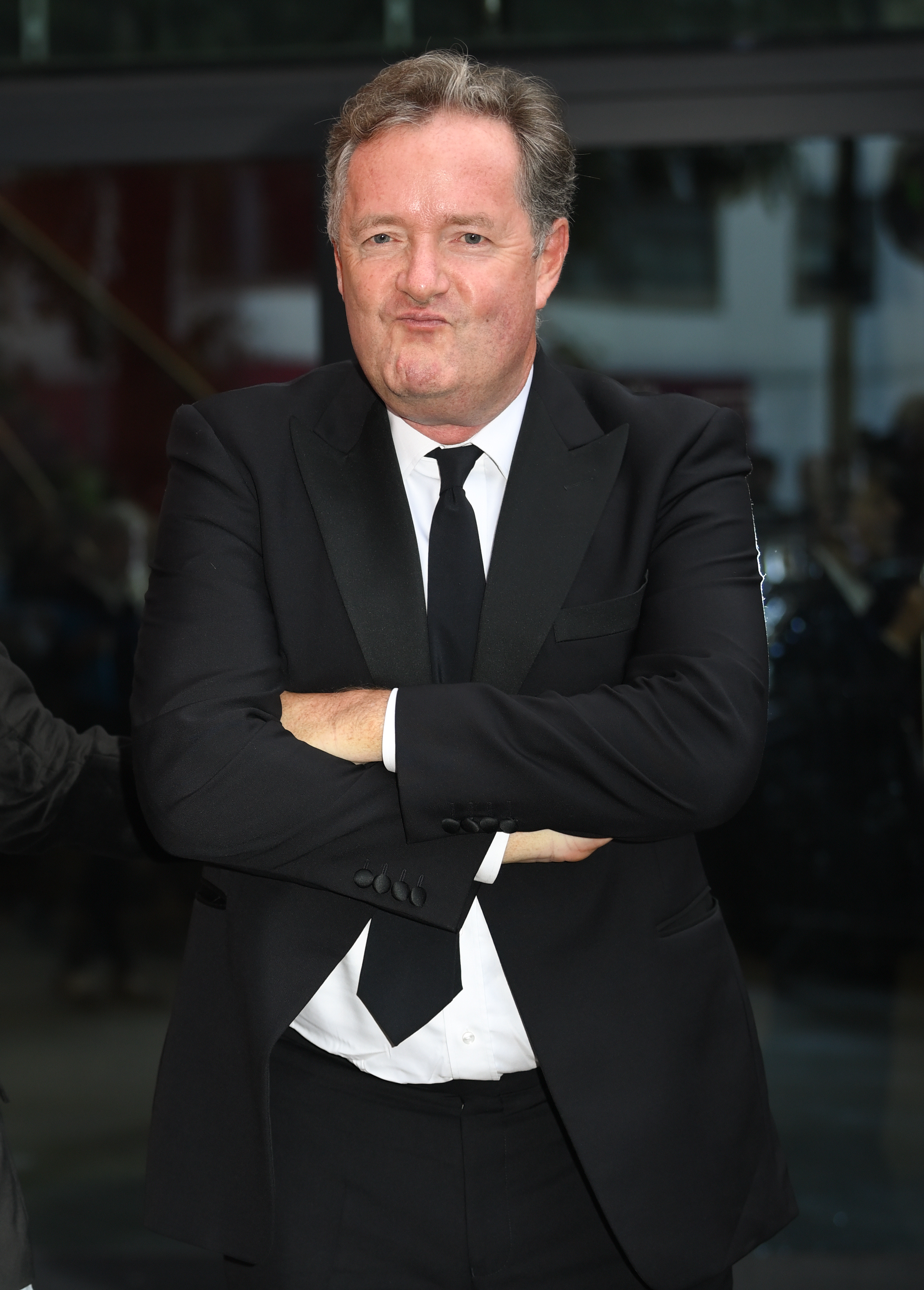 Here's how to watch Piers Morgan Uncensored In the UK, US and Australia 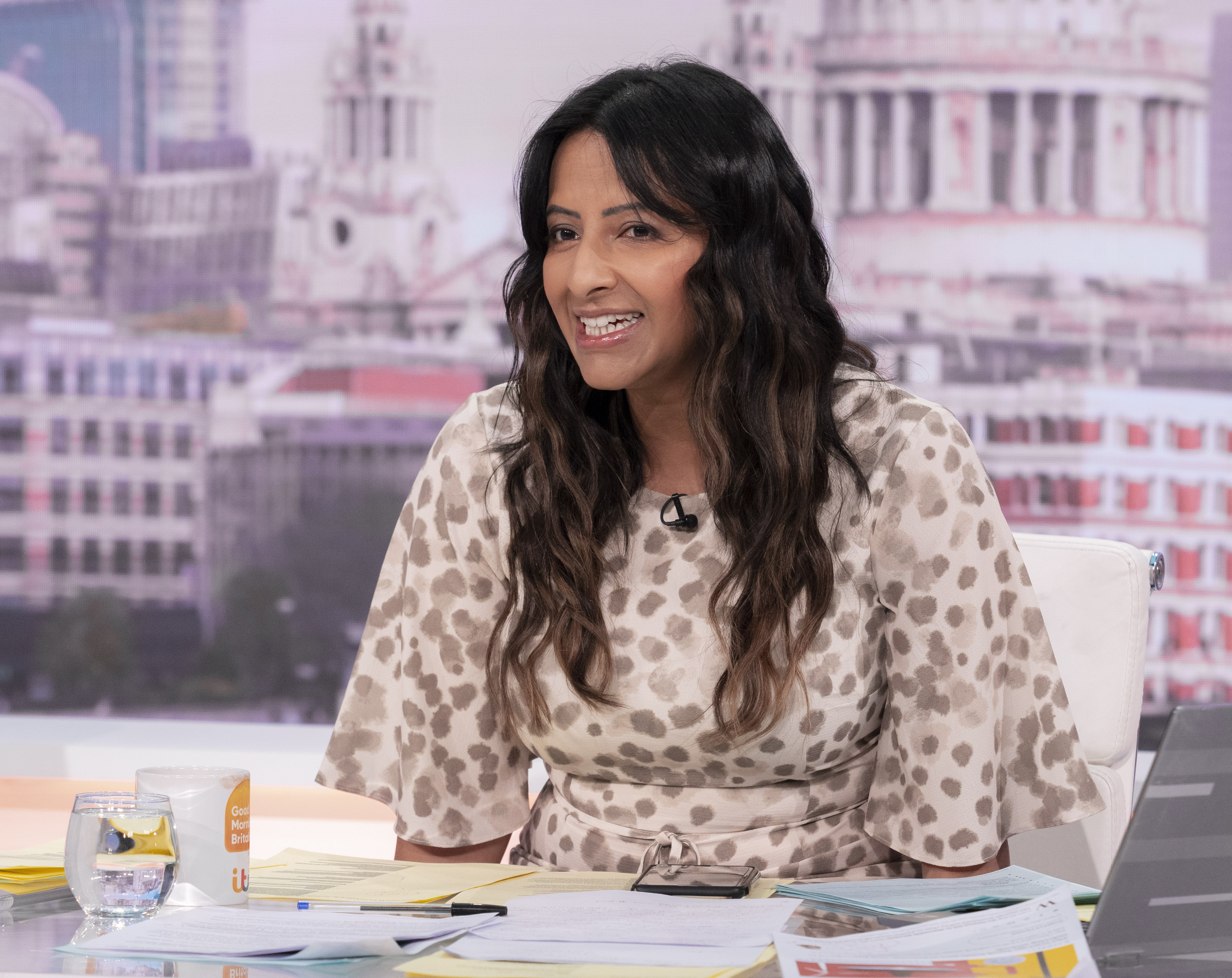 Find out what happened to Ranvir Singh on Good Morning Britain

Who does she play on Holby City?

Jacobs is best known for her role in the British medical drama television series Holby City.

In 2011 she left the show for six years, but returned to the show in 2017 and has been there ever since.

What has happened to her character in Holby City?

Fans will have to wait for the last episode to find out what happens to Donna Jackson.

Meanwhile, Fletch (played by Alex Walkinshaw) and Jacobs character Donna, recently hit a bump in the road when it comes to their friendship.

Speaking about the show and their characters relationship, Alex commented: “What they went through, it’s a difficult one to come back from.

“I think what we saw was the initial heated response, the real immediate reaction.

“We did the battle, but I think, Donna being Donna and Fletch being Fletch, I think they’ve got maturity and understanding that when the dust settles, they’ll go away and just be able to… without any words they’re just working side by side again.

"I don’t think they’ll be running off into the sunset together, mind,” he remarked.

The finale of the show will centre around the story of Jac Naylor (played by Rosie Marcel) as her brain tumour battle reaches a final conclusion.

Six former cast members are expected to make a return for the last outing of the medical series.

Holby City's final episode will air Tuesday, March 29 at 7.50pm on BBC One.