Home » TV & Movies » Who is Kelsea Ballerini and what is her net worth?

COUNTRY pop singer Kelsea Ballerini has been writing music since her teenage years, prior to signing with Black River Entertainment in 2014. 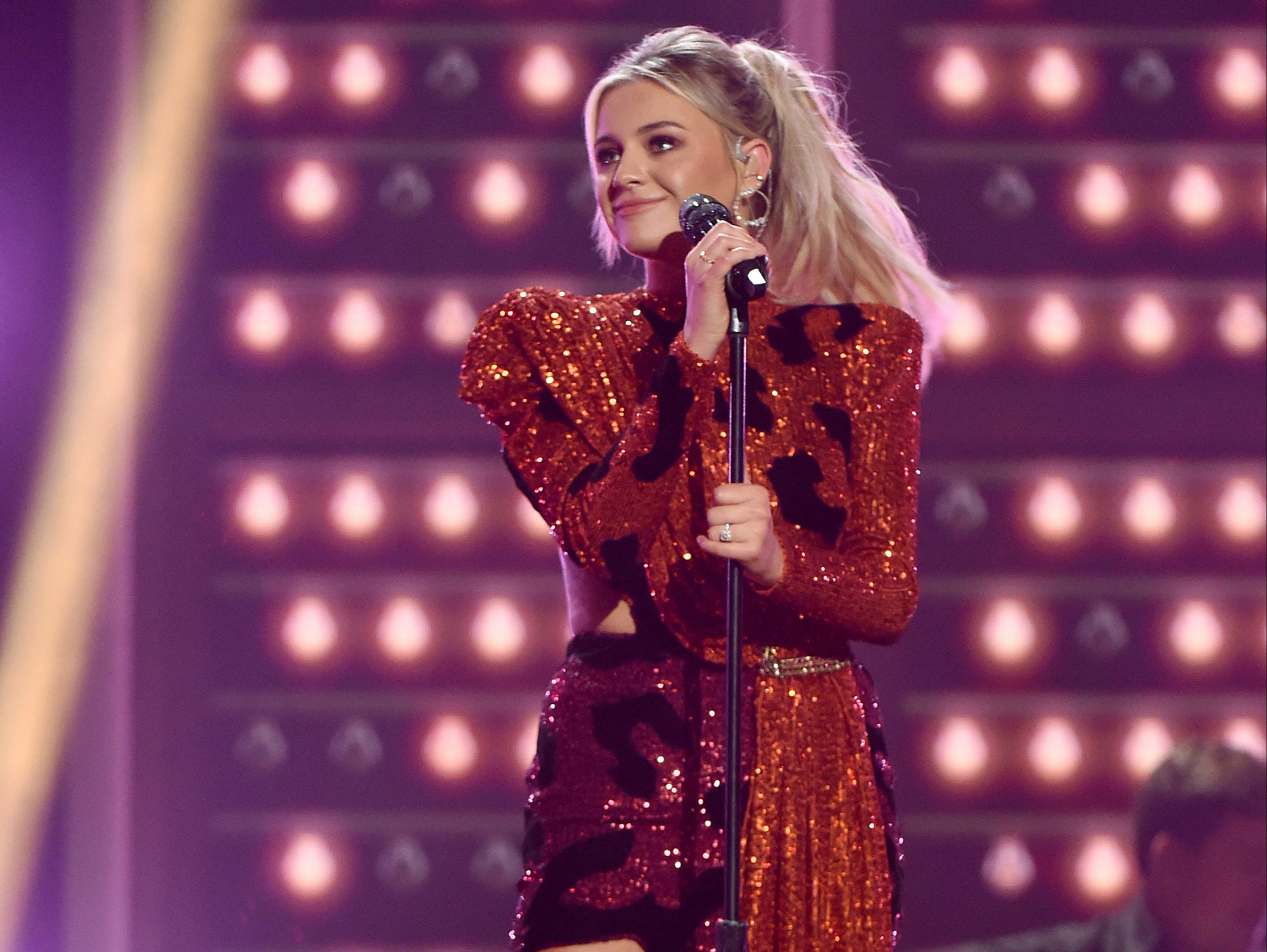 Who is Kelsea Ballerini?

Ballerini was born in Knoxville, Tennessee, and is the only child of Ed and Carla Ballerini.

In 2014, the 27-year-old signed with Black River Entertainment and released her debut album, The First Time, the following year.

Her second album, Apologetically, came out in 2017. 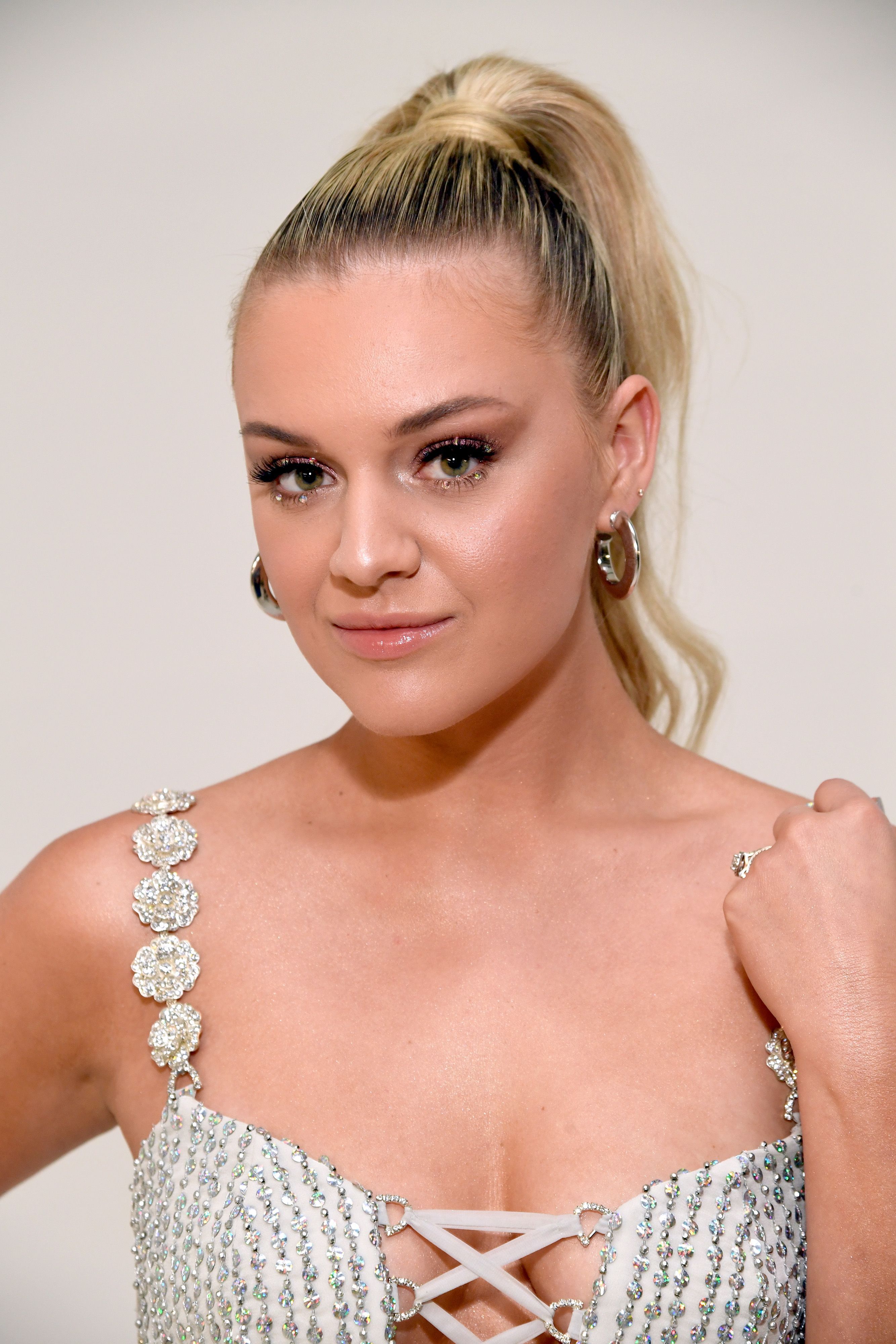 To date, Ballerini has four No. 1 singles under her belt, Love Me Like You Mean It, Legends, Dibs and Peter Pan.

Her single, Love Me Like You Mean It, made her the first female artist to send a debut single to the top of the country pop chart since Carrie Underwood in 2006.

Dibs and Peter Pan made her the first female country artist to send her first three singles top the top of that chart since Wynonna Judd.

The young star released two albums, Kelsea and Ballerini, in 2020.

What is her net worth?

Ballerini reportedly has a $6million net worth, Celebrity Net Worth reports. 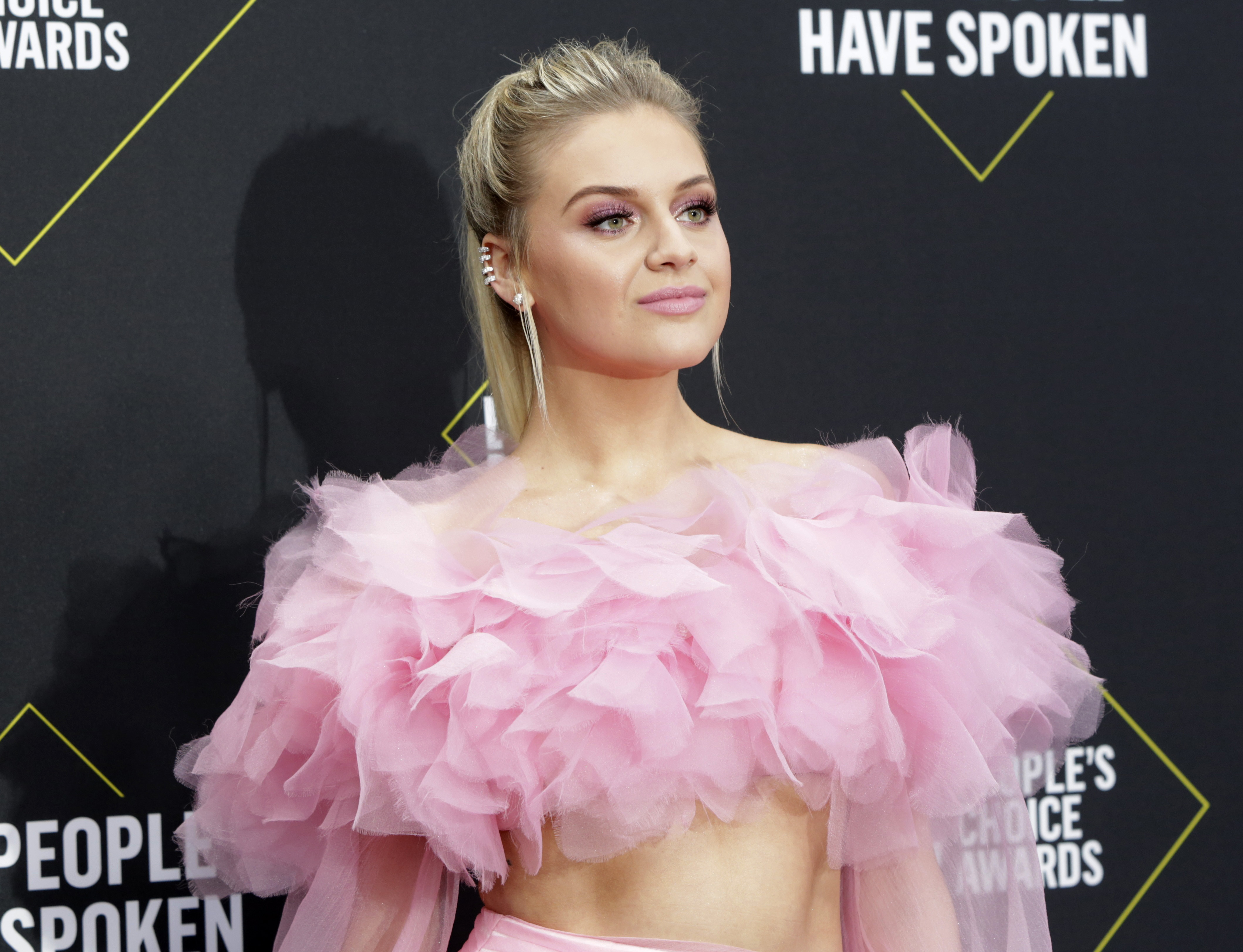 What did Ballerini say about her mental health?'

The 27-year-old country singer graced the April cover of Shape magazine, revealing her incredible body transformation and her struggles with her mental health.

Ballerini said she learned how to take time to prioritize her mental health, noting that she "used to think 'me time' was so narcissistic, but now realizes it's necessary".

"To be honest, routine always sounded boring, but now it's something that helps me feel like I'm in control of my life. I'm baby stepping my way into it.

"Little things, like when you get out of bed, make the bed. Get outside for 30 minutes a day. Sit on the porch. Take the dog for a walk. I'm building that into my life, and it's not boring at all.

"It's really helping me feel that ownership of my life that I need," the young country singer told the magazine.

"I used to think 'me time' was so narcissistic, but now I realize it's necessary.

"I have a SoulCycle bike, and I love to do that. I am a hot-bath fanatic. 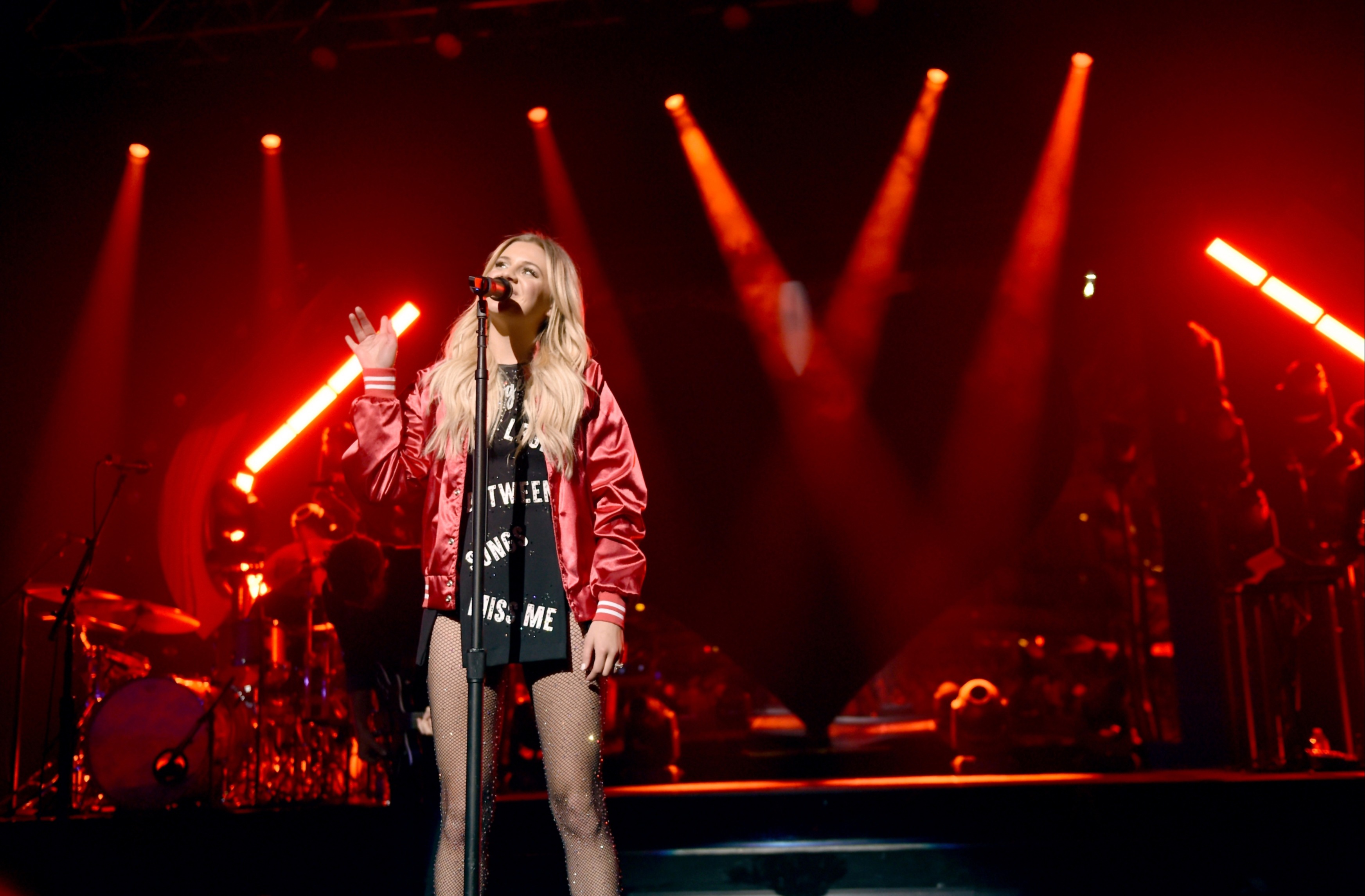 "I have all my essential oils, and I do that pretty much every night. I can show up in a more present way when I'm taking time for myself too," she added.

Ballerini expressed that she's fitness at her own pace.

"I show a lot of grace to myself…I don't ever want working out to feel like a punishment — like I'm doing this because I didn't do something else right."