Home » TV & Movies » Who is Klek Entos and what does he look like unmasked?

HE'S the man in the mask who's left the America's Got Talent judges – and the audience – stunned.

But who exactly is Klek Entos, and what does he really look like? Here's everything you need to know… 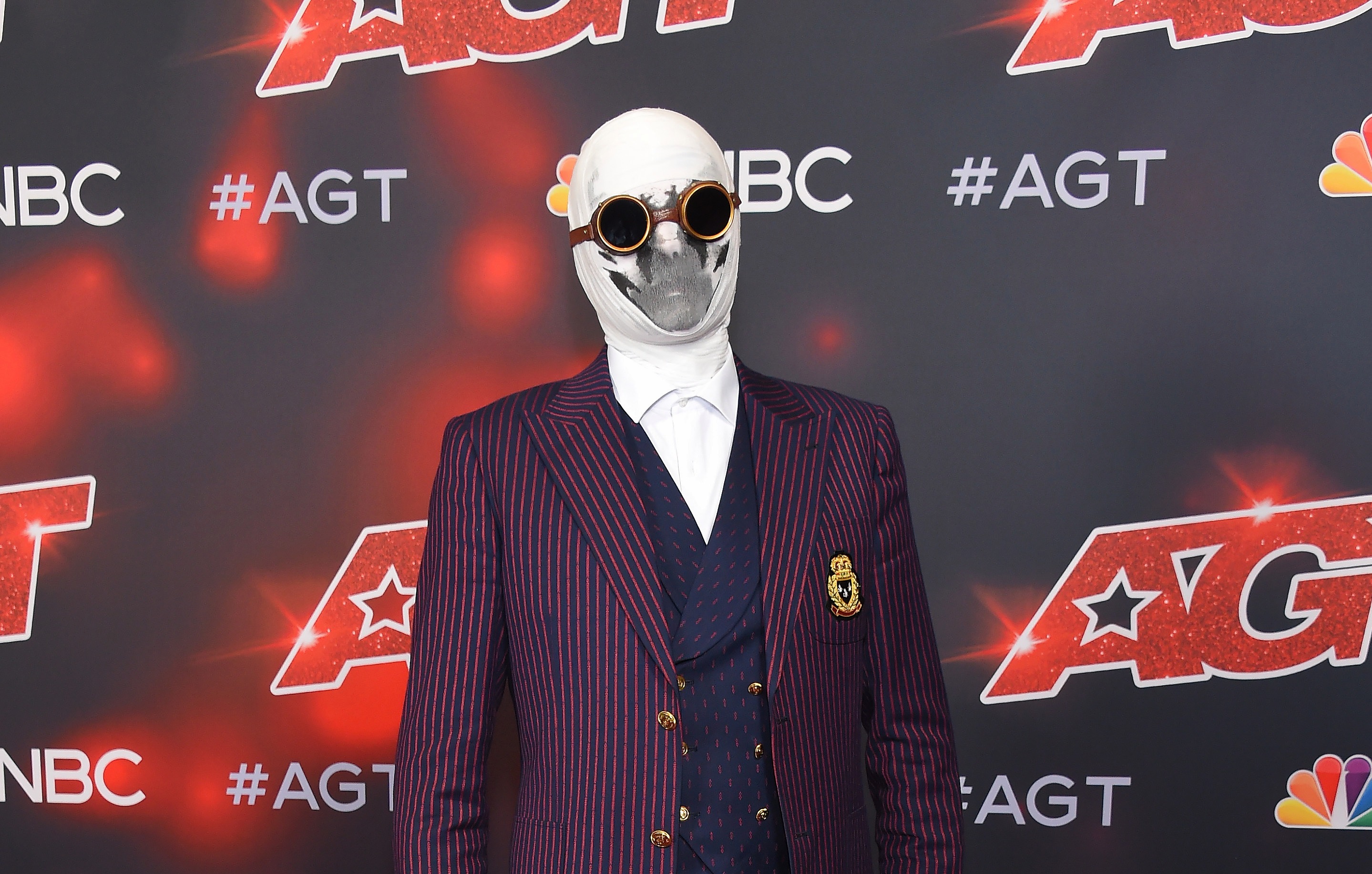 Who is Klek Entos?

Klek Entos is a magician appearing on season 16 of America's Got Talent.

The mysterious performer describes himself as "the sum of all your fears" and incorporates elements of horror into his routines.

Klek first auditioned on the June 16, 2021 episode and made it through to the next stage of the competition easily after impressing all four of the show's judges – Howie Mandel, Heidi Klum, Sofia Vergara and Simon Cowell.

On August 24, 2021, Klek appeared in the Quarterfinals where he received a standing ovation from Howie Mandel.

His act, which included host Terry Crews, saw Klek tell a spooky tale to the audience whilst performing some terrifying tricks.

He couldn't impress the notoriously tough Simon Cowell, however, who buzzed his performance before it really got going.

The 61-year-old judge also said that he thought the act had a weak ending and took too long to get really exciting.

Although the other judges said they enjoyed it, the magician and his fans alike will have to wait until the results show on Wednesday 25 August to see if the spooky routine was enough to progress to the next round.

When he's not in disguise, Klek Entos is known as David Stone – and he's not quite as terrifying as his onstage alter ego.

Originally from France, the magician originally studied philosophy and psychology at university before deciding to pursue a career in the performing arts full time. 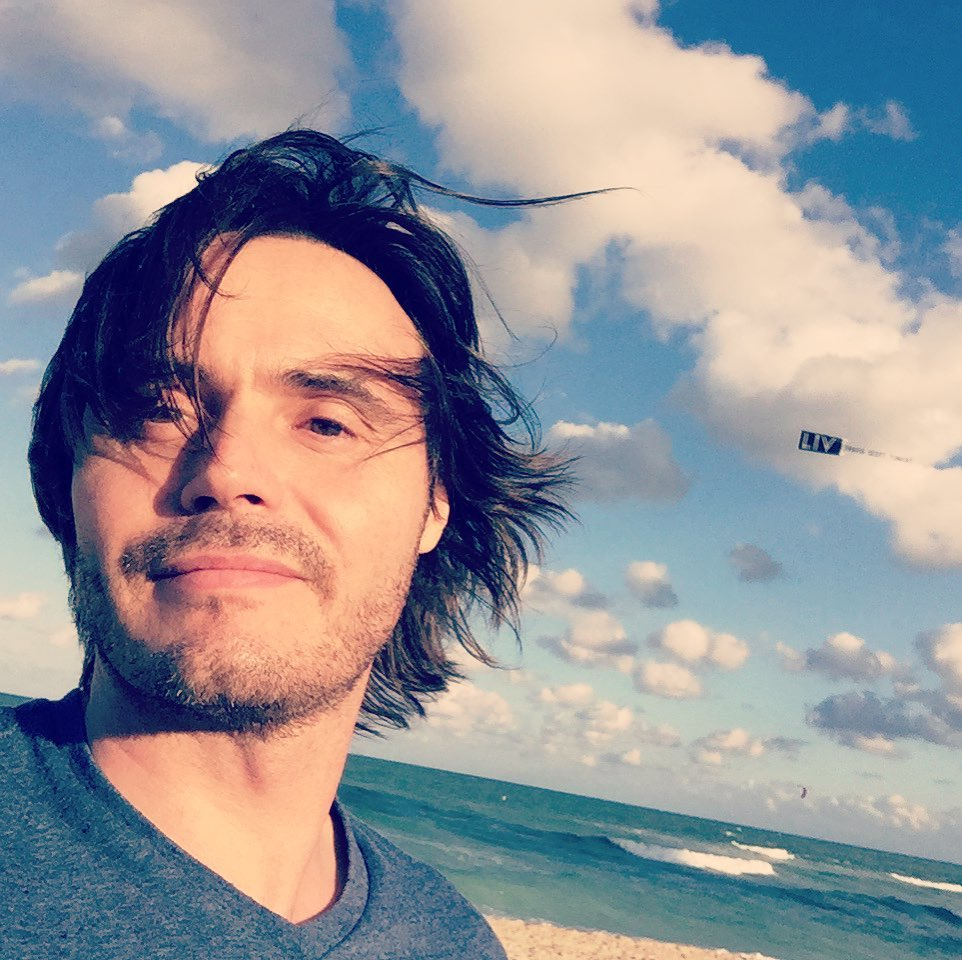 The 48-year-old has gained plenty of recognition in his home nation and won the European championship of magic at the age of just 24.

When is America's Got Talent on TV and how can I watch it?

America's Got Talent airs on Tuesday and Wednesday nights at 8pm on NBC – with the actual competition taking place on Tuesdays and the results being revealed the next day.

If you miss the broadcast, you can also catch up on all the shows on the NBC website or the App, as well as through streaming services Hulu and Peacock.