JUDE Law's son Rafferty Law is making a name for himself as a celebrity, especially now we know about his romance with superstar singer Rita Ora.

But, who exactly is he, who is his mother and how did he meet his new lady love? Here's the lowdown. 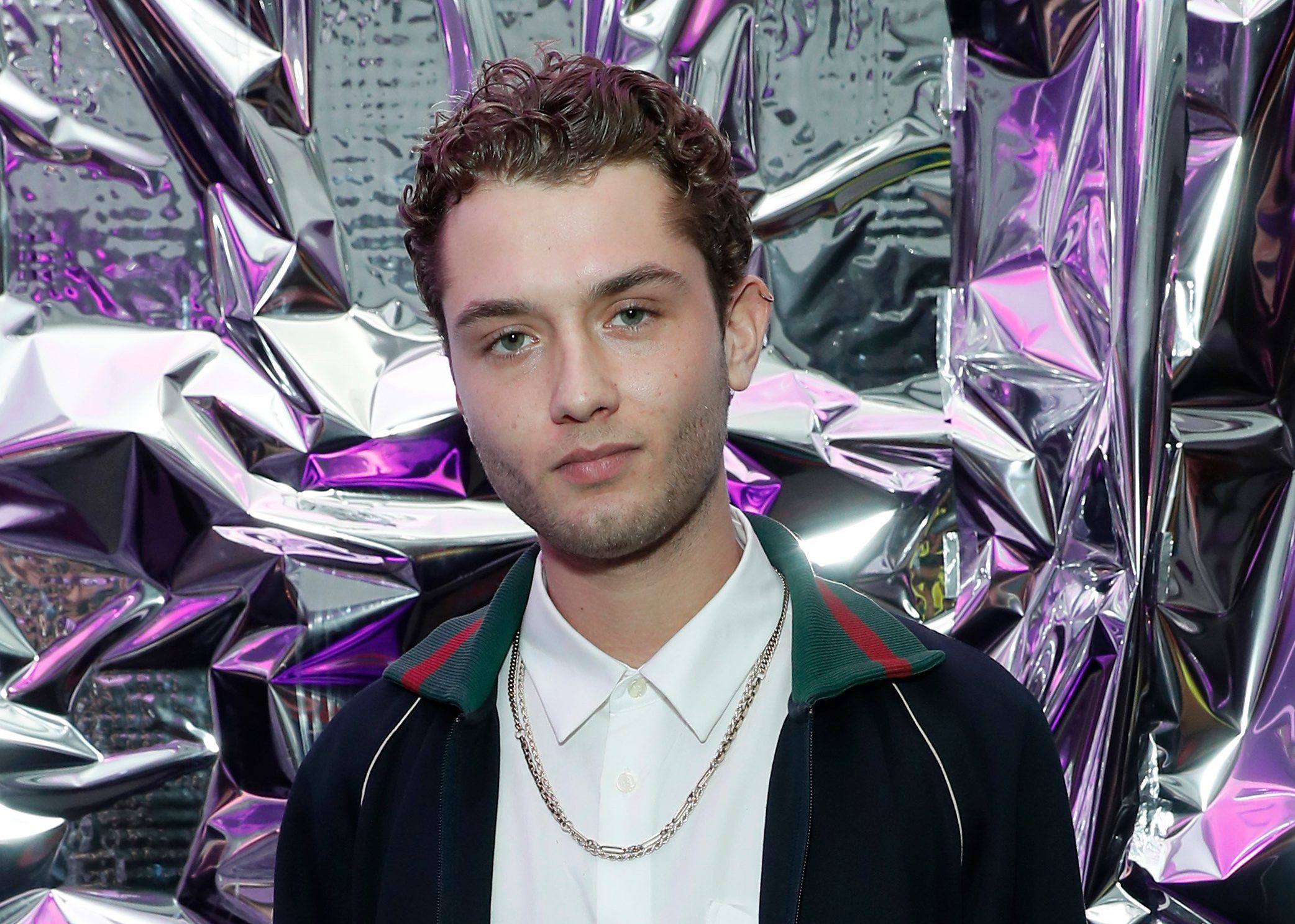 Who is Rafferty Law and how old is Jude Law's son?

He has a brother named Rudy, and a sister, Iris Law, a model who has appeared in Miu Miu and Burberry campaigns, as well as Vogue.

Similar to his sister, Jude Law's handsome son has appeared in high-profile brands' campaigns from Dolce & Gabanna to Timberland. 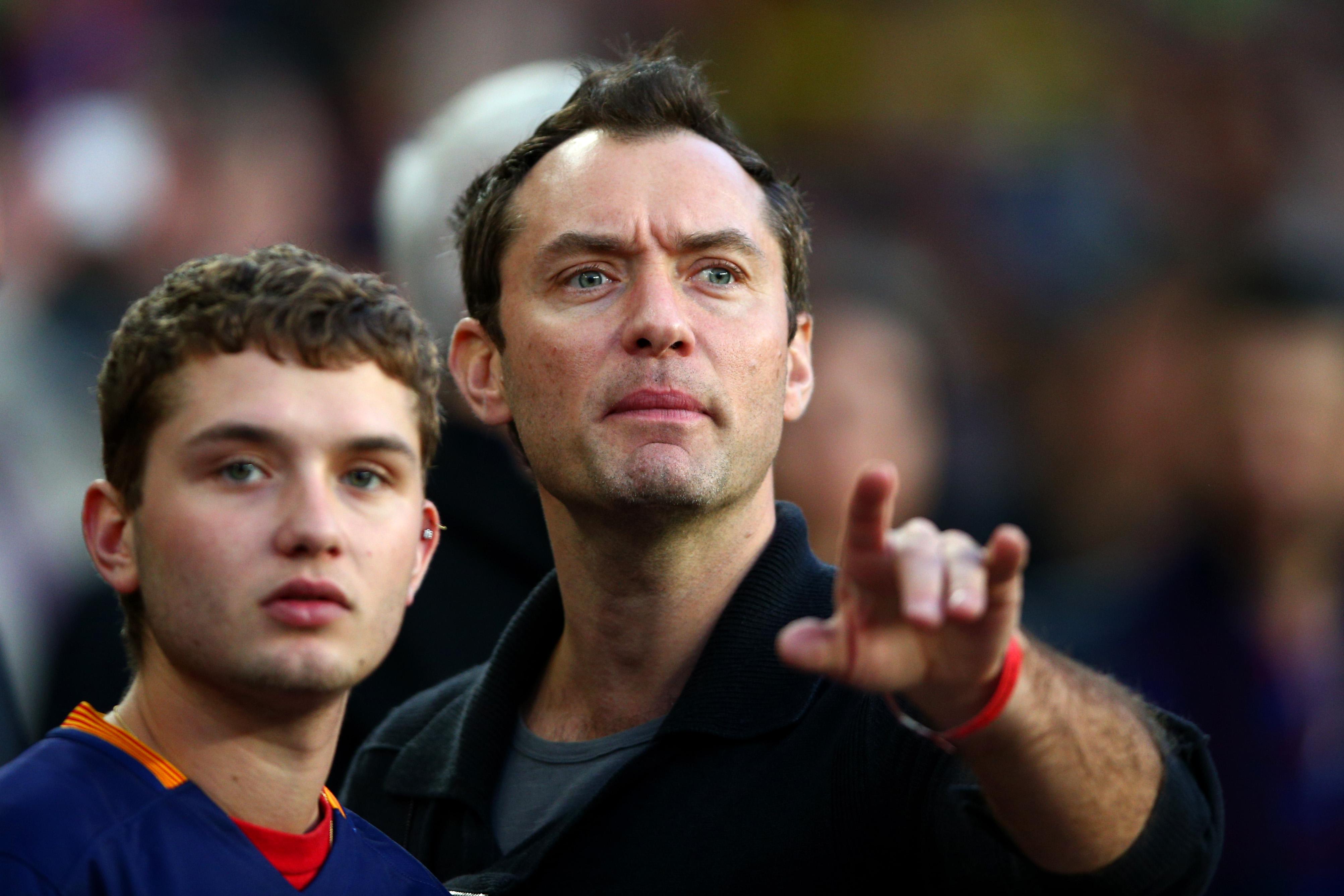 In September 2018, Raff made headlines when he was seen inhaling "Hippy Crack", a chemical drug, at the Notting Hill Carnival.

Rafferty is now following in his father's acting footsteps after nabbing the lead role in a modern-day remake of Oliver Twist.

The film – which also stars Michael Caine, Rita Ora and David Walliams – will be getting a theatrical release and will also be available on Sky Cinema. 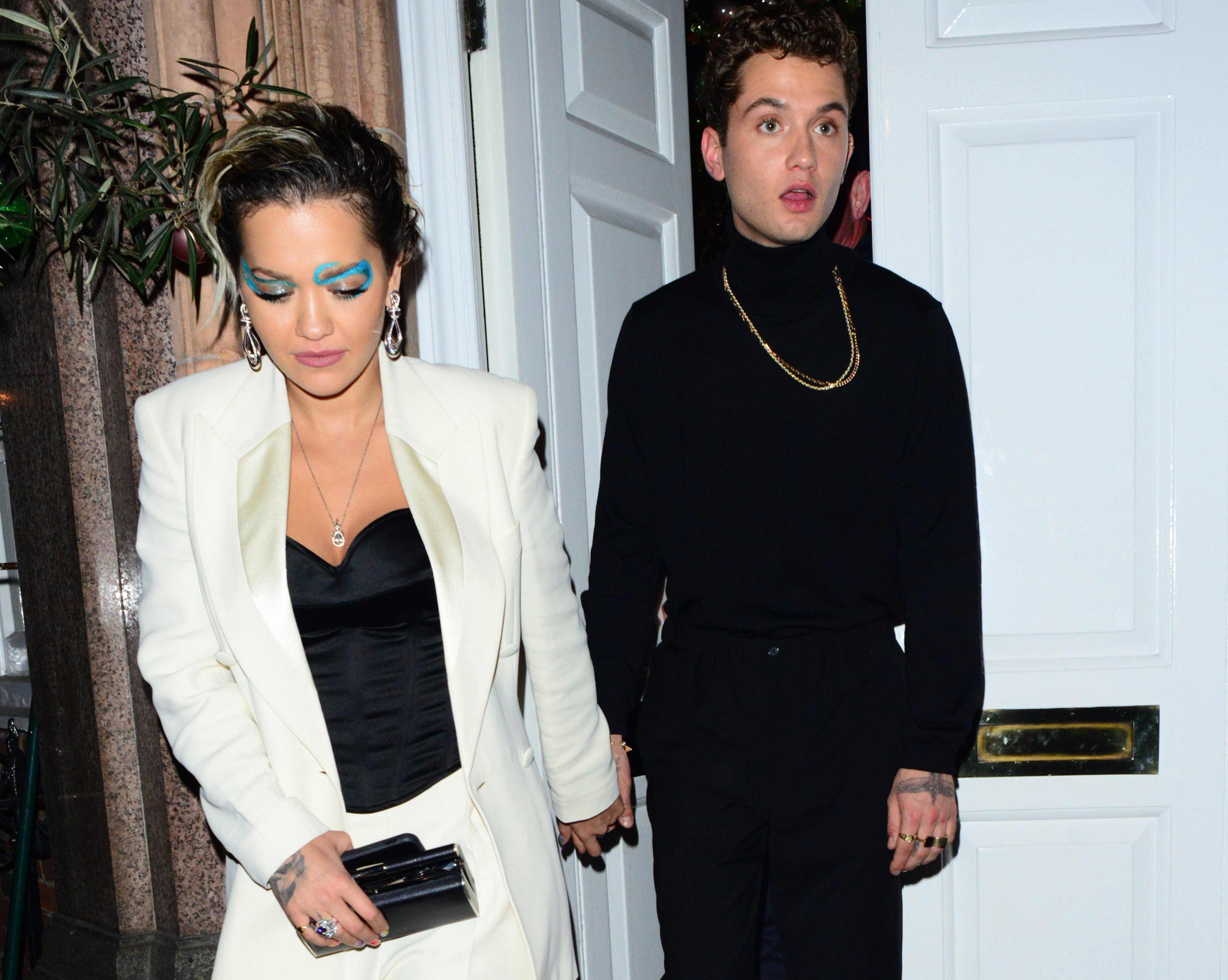 How long has Rafferty Law been dating Rita Ora?

The Sun exclusively revealed that Raff and Rita Ora are now dating after connecting on the set of their film, Twist.

The couple were at the British Fashion Awards in December 2019 and then attended the after-party in West London before slipping away together hand-in-hand.

An insider said: “It has been simmering for some time after they started working together.

“People made a few comments about the chemistry straight away and the gossip started from there. But it was only after a while that the attraction really grew into something meaningful between them.

“Now it’s a proper relationship so they decided they were ready to go out as a couple for the first time. They couldn’t help holding hands as they left. It’s still early days but they’re pretty loved-up right now.”

Rita, 29, who plays Dodge in the film, is six years older than Raff.

Who is Rafferty's mother?

Sadie ran fashion label Frost French until its closure in 2011 and owns the film production company Blonde to Black Pictures.

She met Jude Law while both were working on the film Shopping (1994).

They got married on September 2, 1997 and, following the birth of their three children, divorced on October 29, 2003.