The famous offspring of well-known celebrities are featured including Redmond Parker. 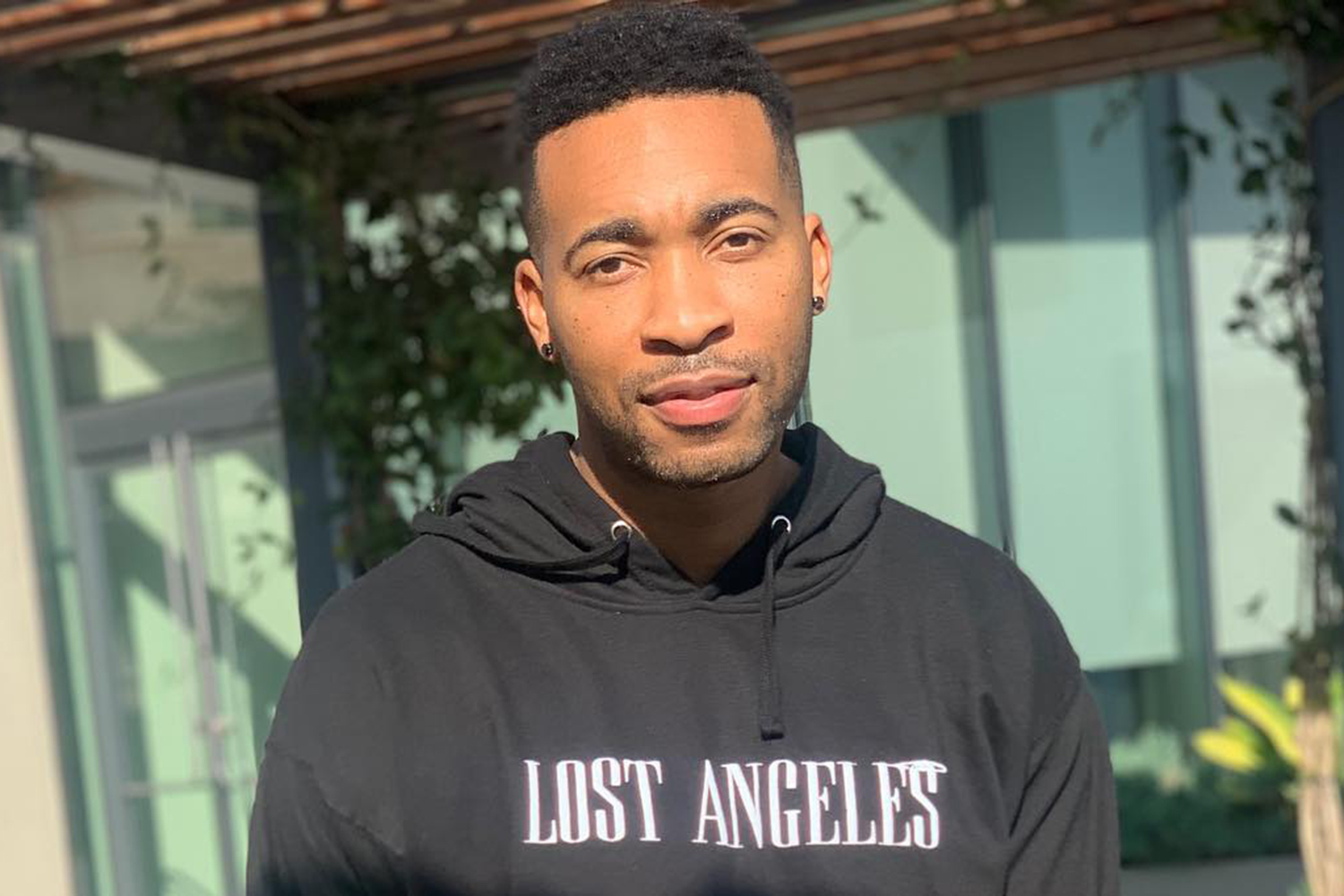 Who is Redmond Parker?

Redmond Parker is the son of Ray Parker Jr., a Grammy-winning singer-songwriter best known for creating and singing the theme song for 1984’s Ghostbusters.

As an actor and businessman, Redmond understands what it takes to be a devoted and diligent worker, which he brings to the series, according to People.

Some of his credits, per People, include Beauty and the Baller, Jax + James, and Transparent.

Who else stars in the series?

Along with Parker, Relatively Famous features: 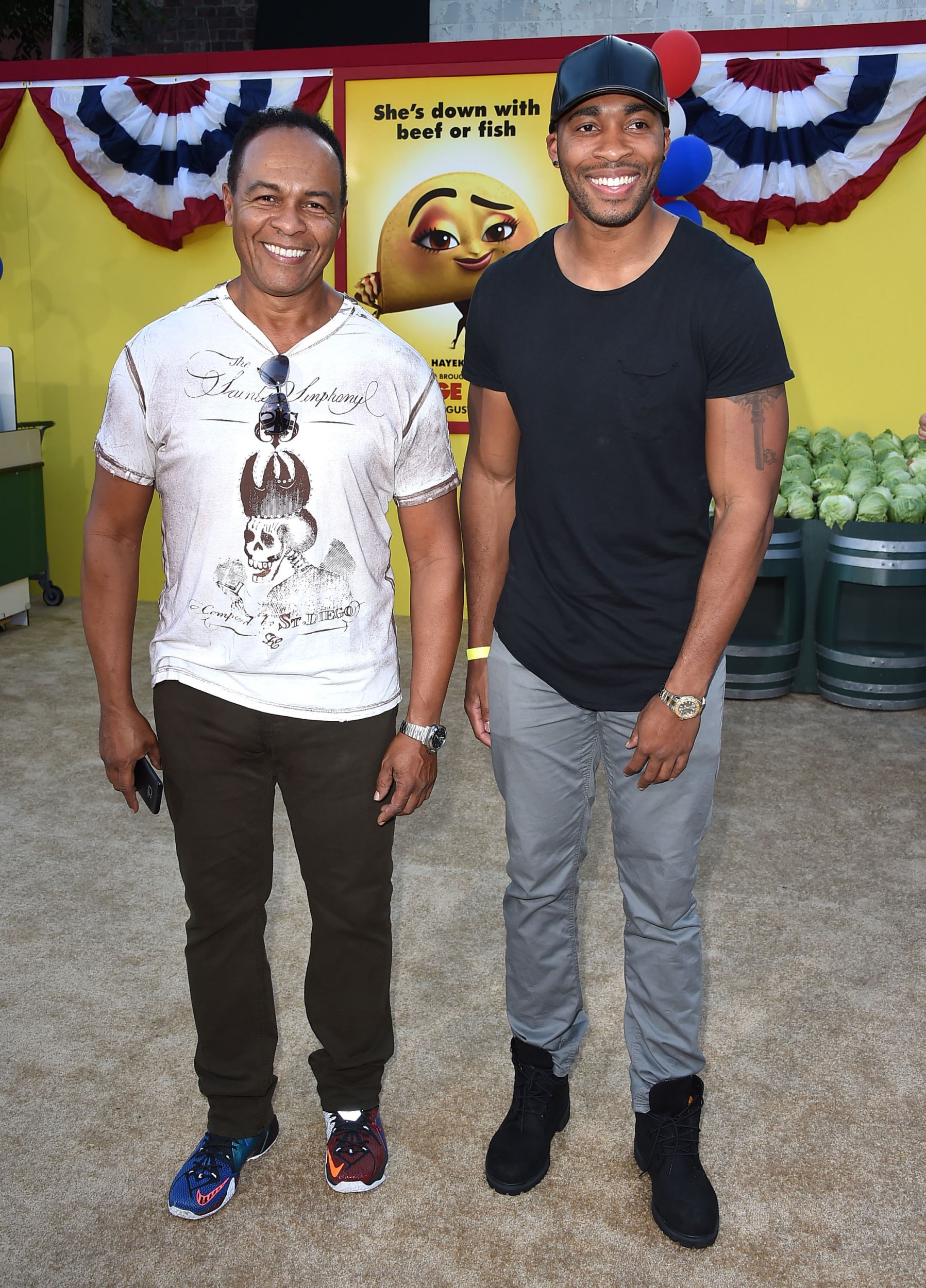 What is Relatively Famous: Ranch Rules about?

Eight celebrity kids are sent to a working ranch in Steamboat Springs, Colorado in the series.

"Known for their celebrity parents,” per the series’ synopsis, “the cast is trading in designer labels for chaps and cowboy boots as they set out to prove that they are more than just their famous last names.”

"Throughout their 30-day stay, the ranch owners task them with all the outrageous, messy, and challenging jobs that come with working on a ranch. As they navigate their unfamiliar, and often uncomfortable, living situations, the group connects over their shared, unique experiences growing up with famous parents.

"As some bond and others butt heads, it doesn’t take long for drama and hookups to heat up the bunkhouse. Throughout long, exhausting days of hard labor, the crew wonders who will sink or swim as they race to reach the enormous goal of reopening beautiful Saddleback Ranch to the public."