Home » TV & Movies » Who is Sarah Crabtree and what does she do now? | The Sun

SARAH Crabtree is well known for her love of classic cars.

The popular star shot to fame on the docuseries Bangers and Cash – but some fans wonder what she is up to now. 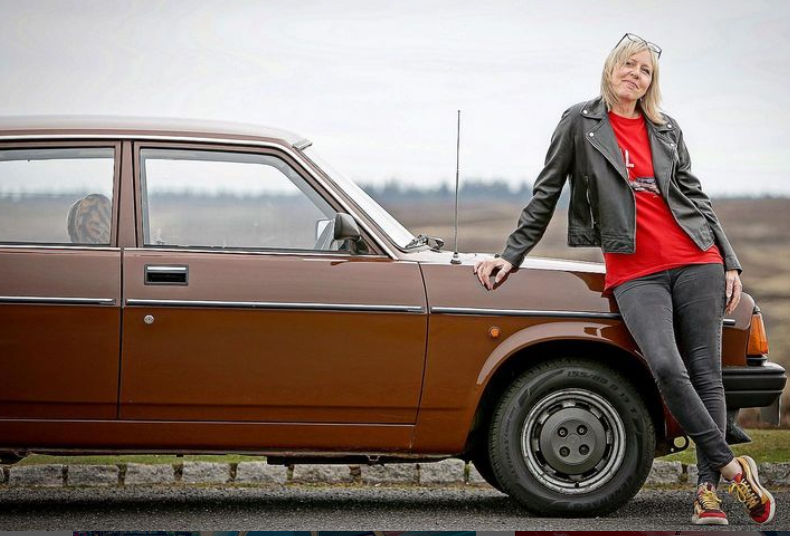 Who is Sarah Crabtree?

She joined Mathewsons Classic Cars in 2016, and remained with the car-auctioning business for four years.

Sarah rose to fame after she featured in the Yesterday's show, Bangers and Cash in 2019.

She appeared on the series until the fourth season in 2021, which was also the final one. 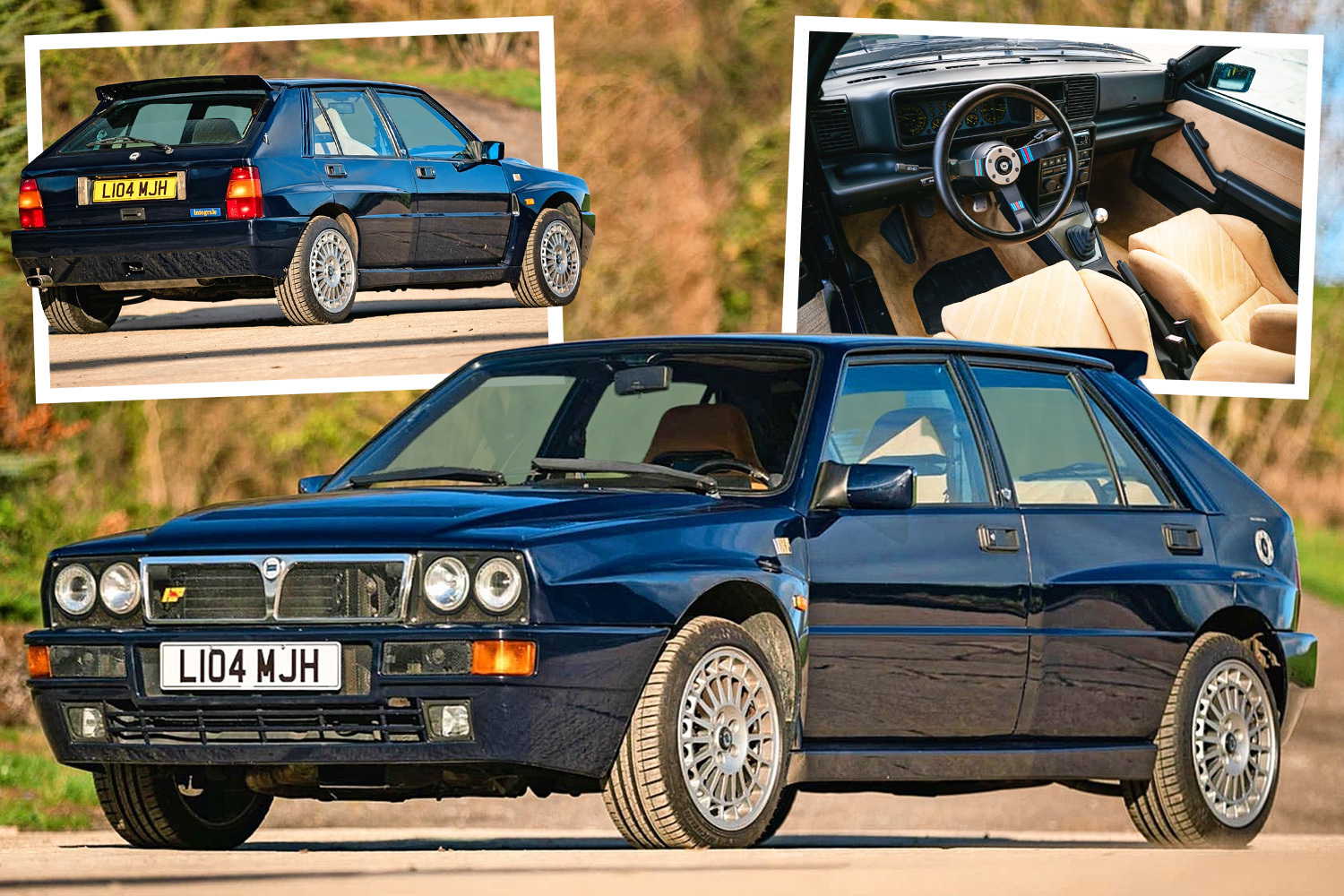 Rare classic car owned by Mr. Bean heads to auction – is set to fetch a fortune

Inside the Kray twins’ stunning car collection including Jags and Fords

Sarah is on Instagram with over 10K followers on her handle sarah_crabtreee (as of January 2023).

What does Sarah Crabtree do now?

As of 2023, Sarah has remains in the classic car business.

She began her own business venture and started her company, Evoke Classics.

Evoke Classic is a platform in which classic car enthusiasts can buy and sell classic vehicles.

She has a team that works with her at Evoke and as her bio on the official Evoke website states, she’s “friendly, trustworthy and approachable“.

The classic car expert also has a YouTube Channel with over eight thousand subscribers.

Is Sarah Crabtree part of the Mathewson family?

Sarah is not a member of the Matthewson family but she did work for them.

As mentioned earlier, she was with the company for four years from 2016.

TV show Bangers and Cash focused on the Mathewson family.

The series was based around their vintage 1930s garage on the edge of the North York Moors National Park.

The show centred on dad Derek – an auctioneer and respected expert – and his sons Paul and Dave.

Also lending a hand were Derek’s grandsons Charlie and Jack.

Not much is known about Sarah's personal life.

However, in 2012 her Facebook status listed her as in a relationship.

It is also reported that she has a son and a daughter.