Home » TV & Movies » Who is Stacey Dooley and is she married to Kevin Clifton? – The Sun

STACEY Dooley has travelled the world for her hard-hitting documentaries ranging from fast fashion to child labour.

Dooley is the 2018 winner of Strictly Come Dancing and girlfriend of Kevin Clifton, her former dance partner. 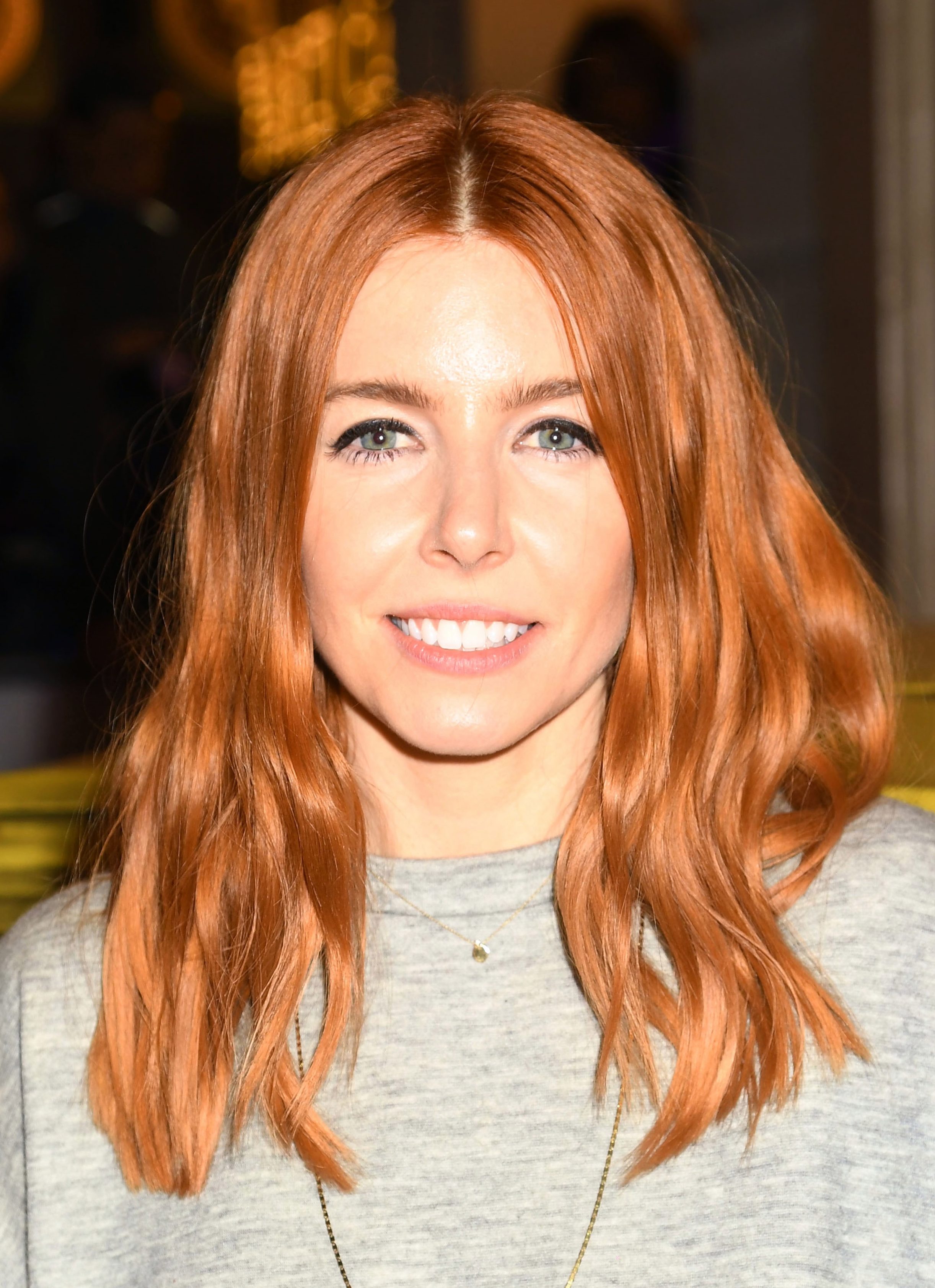 Who is Stacey Dooley?

Stacey Dooley was born on March 9, 1987 and raised in Luton, Bedfordshire.

She left school and 15 and says she fell into her broadcast journalism career.

The 33-year-old is best known for her TV roles, and her first-ever telly job was on Blood, Sweat and T-shirts.

After appearing on Newsnight – while she was still working at Luton airport – she was offered her first TV series.

She actually admitted to BBC Radio 4 that she "wasn’t great at the start" and hates looking back at old footage of herself. 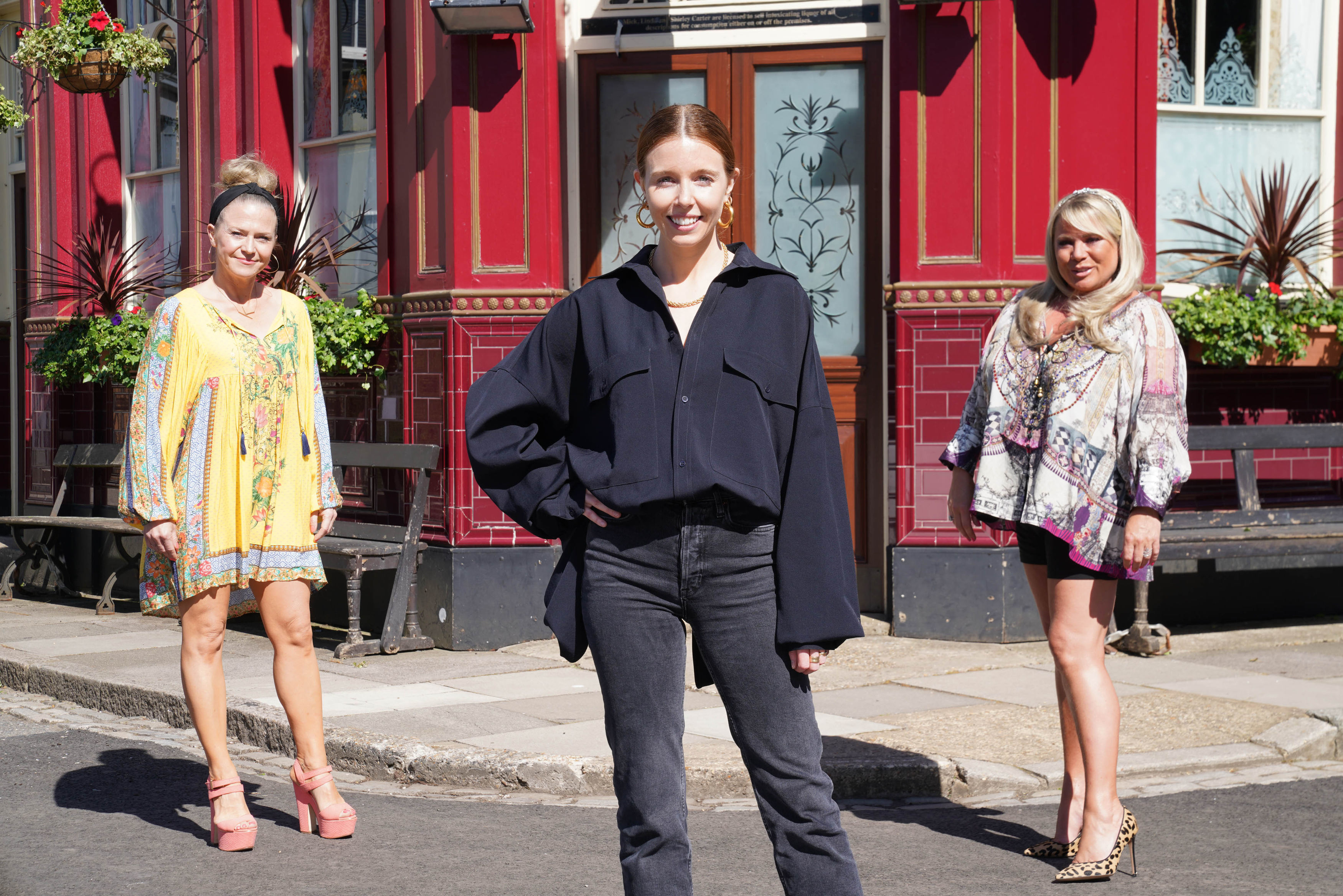 When was Stacey Dooley on Strictly?

In 2018 Stacey entered the show and was partnered up with professional dancer Kevin Clifton – who later became her real life partner after she split from her long-term boyfriend.

She impressed the judges early on in the show and was a bookies favourite.

She went on to be crowned the winner of Strictly Come Dancing, which raised her profile in the entertainment industry.

The Sun exclusively revealed that Strictly champ Stacey had split from her long-term boyfriend of three years Sam Tucknott, making them the fourteenth couple to break up after one partner appeared on the hit show.

A source said: “Stacey confided in her friends that she was struggling to hold down her romance with Sam because her life has been a whirlwind after Strictly."

Is she engaged to Kevin Clifton?

So far the pair haven't confirmed if they are engaged – but Stacey did post a photo on Instagram in May 2020 with her hand up and, from a distance, it looks like she might be wearing a wedding ring.

They kept their relationship private initially, eventually confirming it last spring with a photo on social media.

Stacey told The Guardian: "Kev and I have agreed not to go into too much detail about our private lives because you can’t really indulge that and then ask for privacy.

"That's why we've turned down interviews that have offered us tens of thousands of pounds." 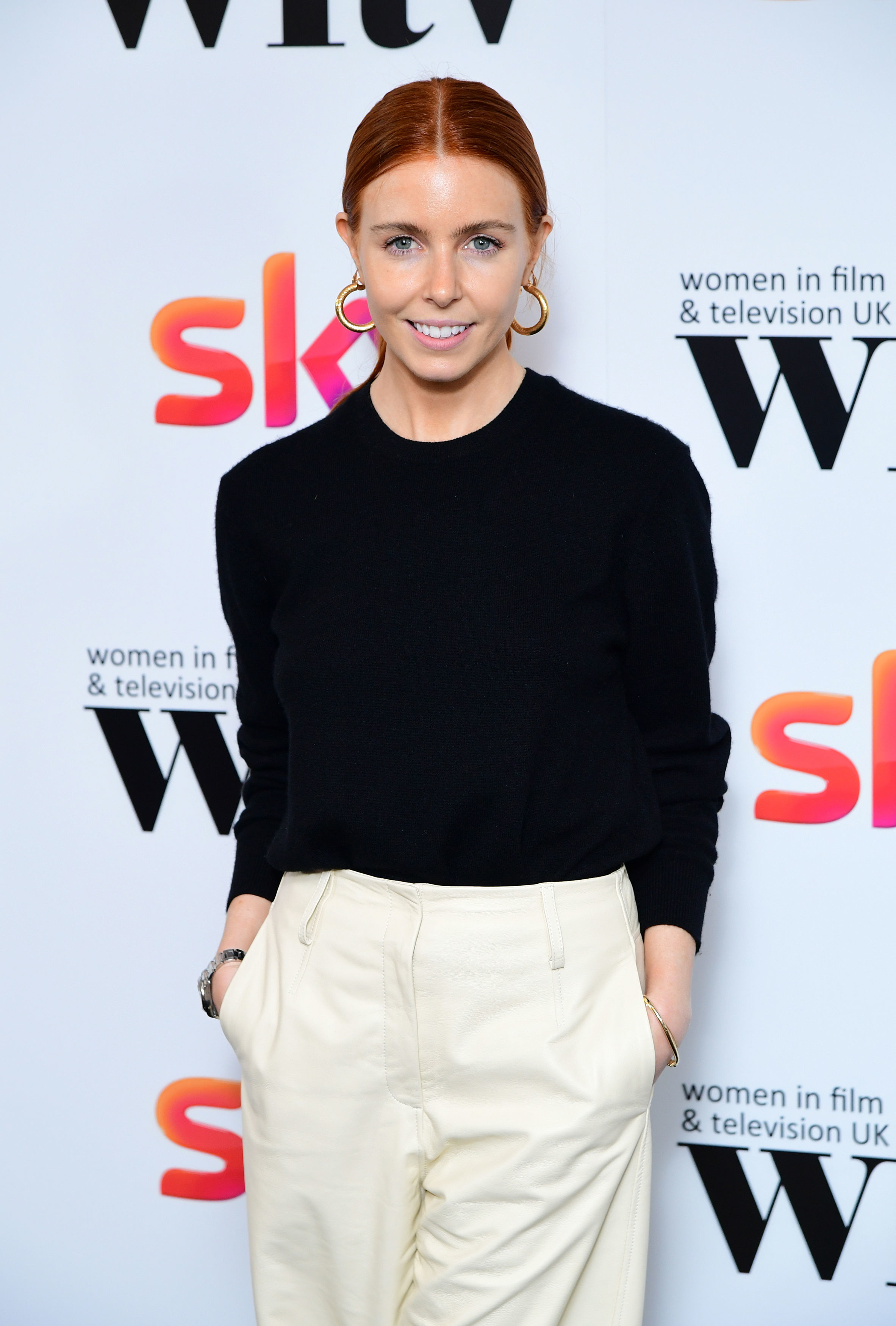 Stacey's ex Sam lashed out at the pair when they first publicly got together, accusing them of having an affair.

The Sun exclusively revealed that a furious Sam confronted Kevin Clifton over his relationship with Stacey Dooley.

Sam accused the stunned Strictly star of being a “rat” and a “snake” in a FaceTime video call after discovering he had been dating his ex.

What is Stacey Dooley's net worth?

It's been estimated that Stacey Dooley's net worth is over $1million.

Through her documentary and her book, On The Front Line with the Women Who Fight Back, she has amassed a significant amount of wealth.

Her appearance on Strictly raised her profile further.