Home » Who is the actor behind Lord John in Outlander?

Lord John appeared sporadically throughout the first five seasons of Outlander, popping up from time to time, mainly to see Jamie Fraser (played by Sam Heughan). They originally met when John was 16-years-old at the Battle of Prestonpans and he later began to develop feelings for Jamie. Of course, this was unrequited as Jamie is madly in love with his wife Claire Fraser (Caitriona Balfe), leaving John often frustrated by the situation.

Who is the actor behind Lord John in Outlander?

Lord John is portrayed by Australian actor David Berry who has been in Outlander since series one.

Besides the Starz series, Berry is probably best known for starring as James Bligh in A Place to Call Home.

This was an Australian drama that ran for six seasons and came to an end in 2018.

The series was about a mysterious woman “perched between the harsh legacy of World War II and the hope of a new life in Australia.” 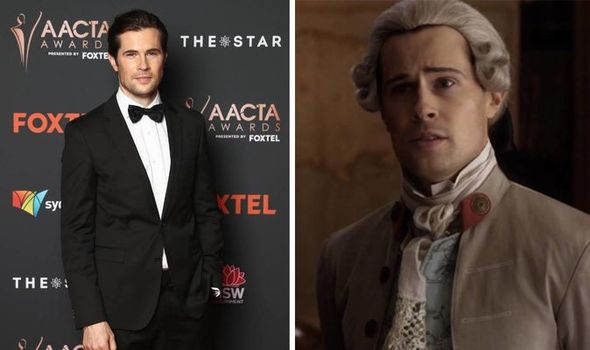 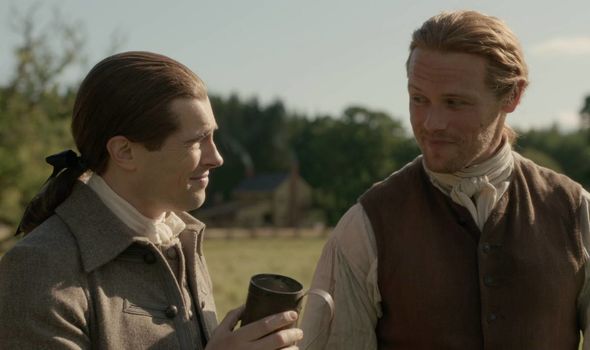 In 2012, Berry also tried his hand at soap opera acting, starring in Home and Away.

He played a character called Logan Meyer who was the older brother of Lindsey Meyer (Susie Collins).

There are only two other listings on Berry’s IMDB page, which are the documentary The Crater: A True Vietnam War Story and an episode of Miss Fisher’s Murder Mysteries.

So despite Berry’s international fame thanks to Outlander, he is still reasonably new when it comes to the entertainment industry. 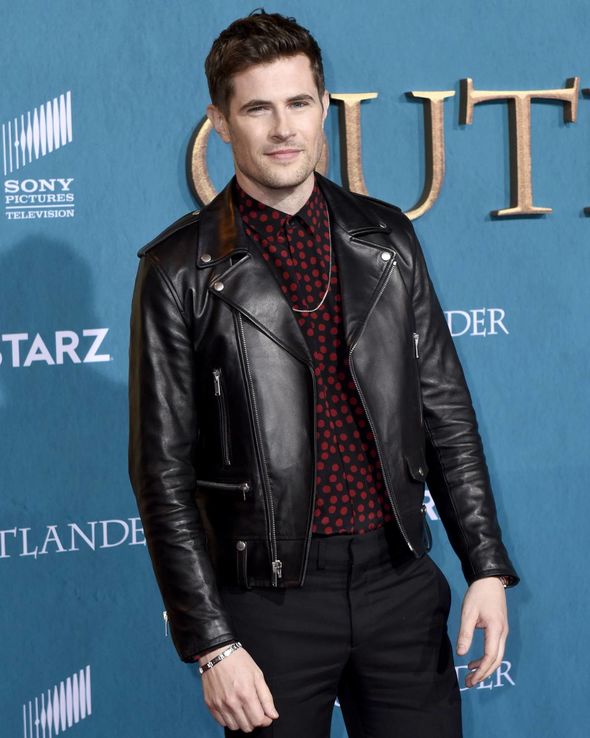 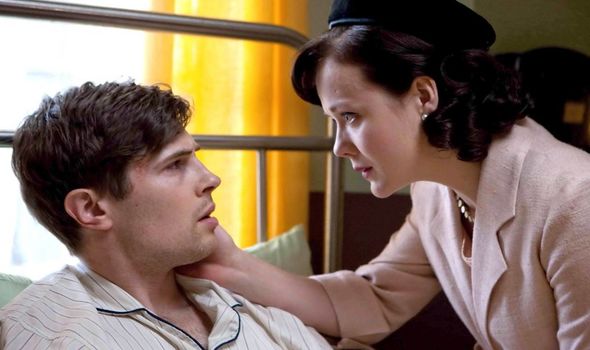 He won’t be returning for the upcoming season six as he has already confirmed he has made his last appearance.

Berry said how series five’s Journeycake was his last appearance in the period drama.

In a goodbye Instagram post, Berry wrote: “Don’t like goodbyes, tears or sighs.” but then in the comments, he continued by saying “life is long. Perhaps someday”, hinting at a possible future return.

There have been rumours of Lord John getting his own spin-off series in the future.

While he may be a secondary character in Outlander, he is the leading man in a book series written by author Diana Gabaldon who is responsible for the Jamie and Claire story.

So far, there hasn’t been any confirmation on whether or not this will go ahead but Gabaldon has stated there has been conversations about it.

When someone asked on Twitter about the possibility of a Lord John series, she replied: “Who knows?  Interest Has Been Expressed, is about all I could tell you.”

Outlander will return for a sixth season but a release date hasn’t been announced.

The show’s schedule was put back because of the pandemic so it may not return until later this year.

This won’t be the end though as Starz has already confirmed there will be a season seven also on the way.

Outlander is available to watch on Starz and Amazon Prime Video.