Rip Wheeler (played by Cole Hauser) has been a firm part of Yellowstone since the start as a loyal ranch hand to the Dutton family. Viewers have been given an insight into his tragic past and how he came into John Dutton’s (Kevin Costner) sphere as a wayward teen. Here’s the lowdown on the actor playing the young version of Rip.

WARNING: This article contains spoilers from all seasons of Yellowstone

Who plays Young Rip on Yellowstone?

Young Rip is portrayed by up-and-coming actor Kyle Red Silverstein, who at the age of 20 has already built up an impressive acting CV to date.

The star was born in Los Angeles, California on May 21, 2002 and kicked off his career at the tender age of two after modelling for a baby magazine.

He went on to appear in television commercials for McDonalds, Volkswagen, Eggo Waffles, and Apple.

Some of his roles have included Ethan in ABC’s medical series Grey Anatomy, Seth in Black-ish, and Rusty in Sydney to the Max. 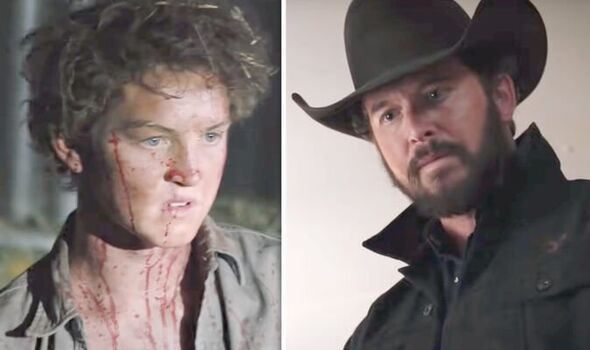 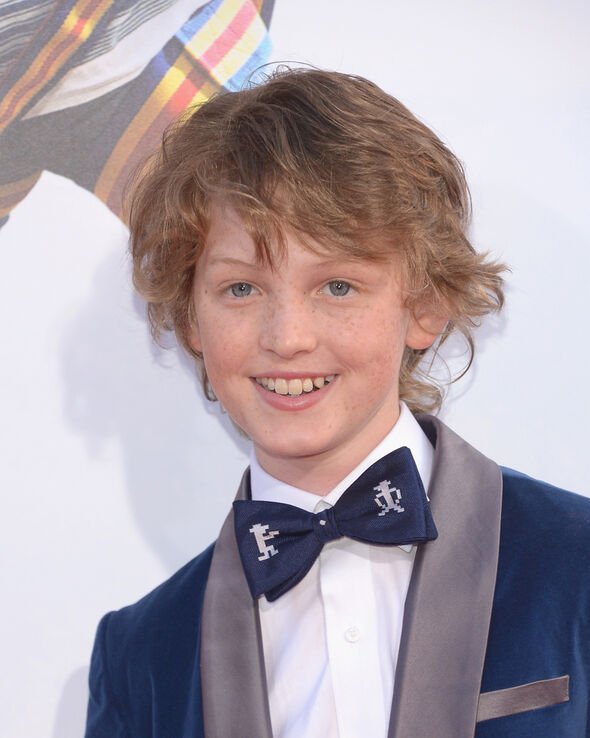 Among his movies are Blended starring opposite Drew Barrymore and Adam Sandler, Daisy Winters and short films Teddy & Mr French, and Lift.

Along with his acting career, the star has also been keeping up with his studies and got a perfect maths score for the California State Standards Test.

Most recently, he featured in American Horror Stories last year and according to IMDb, Silverstein is going to be appearing as Young Rip in Yellowstone season five.

This means, audiences will be getting more insight into Rip’s past and this could include his relationship with Beth Dutton (Kelly Reilly). 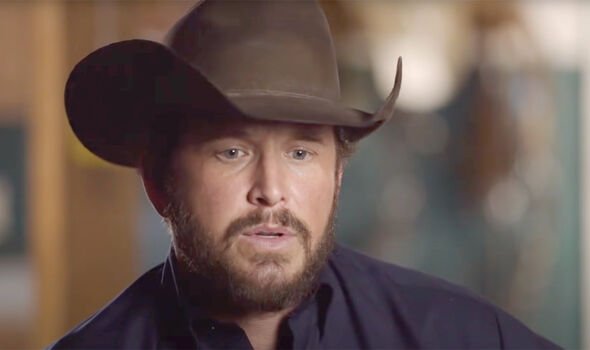 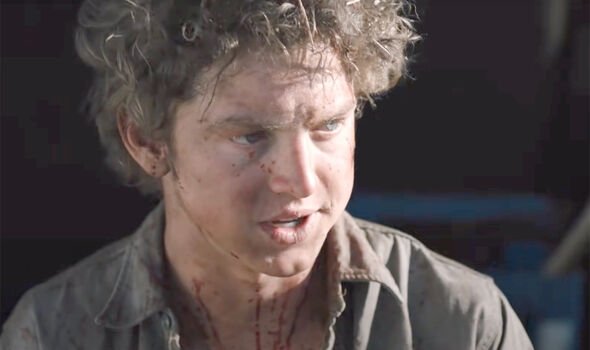 Beth and Rip have had an on/off relationship since they were teens with the pair eventually tying the knot as adults.

Sadly, Beth fell pregnant with their child when they were teenagers, but she had a termination which resulted in a hysterectomy meaning she would never be able to have any other children in the future.

Perhaps the show may focus more on this love between the two characters and how they became the adult Beth and Rip viewers met in season one.

The actor made his debut in Yellowstone back in season one in 2018 when viewers were given flashbacks to his troubled background.

Speaking about Rip, actor Hauser said in a behind-the-scenes video for Yellowstone: “He’s one of those kind of loyal soldiers to John Dutton. John Dutton asks for something to be done, Rip gets it done.

Hauser went on to say: “It’s pretty horrific how Rip got the ranch. Young Rip kills his stepdad, and he takes off. They call in John Dutton and say basically, ‘We’ve got this kid down here who’s a wild animal.’

“He kind of talks him off the ledge, and that’s the first part of their relationship.”

Hauser also previously offered up some advice to the young actor about playing the role of Young Rip.

He told the star: “Young Rip was at cowboy camp in Texas with us and he was asking me for advice.

“I said, ‘I don’t really look at myself all the time in what I’m doing.’

The star added: “’I’m just being when I’m on screen,’ and Luke (Grimes) just chimed in and said, ‘Just take up space kid’.”

Yellowstone season 5 will premiere on the Paramount Network in November