Home » TV & Movies » Who was Bernard Cribbins and what was his cause of death? | The Sun

BELOVED actor and fan favourite from Doctor Who, Bernard Cribbins has died aged 93.

Cribbins worked in the TV industry for seven decades and rose to fame in The Railway Children, becoming a household name across the country.

Who was Bernard Cribbins?

He grew up in close to poverty with his mother Ethel, father John, and two siblings.

At the age of 13, Cribbins left school and became an assistant stage manager, taking on small acting roles.

He went on to become an apprentice at the Oldham Repertory Theatre before beginning his national service with the Parachute Regiment in 1947. 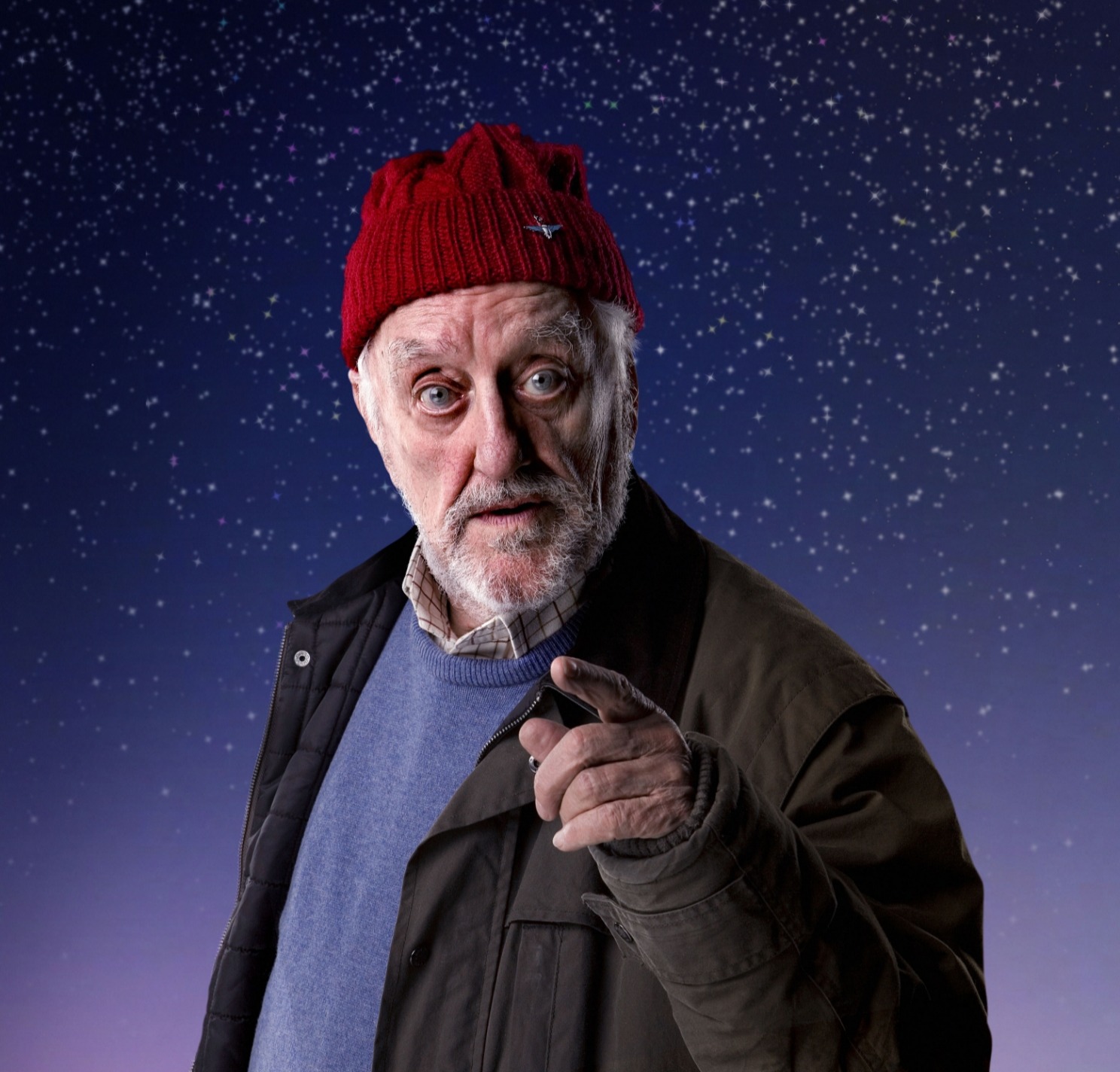 The actor became well known in the 1960s for novelty records like Right Said Fred and The Hole in the Ground.

His fame grew and he became a household name in the UK for his role on Doctor Who as well as other shows. 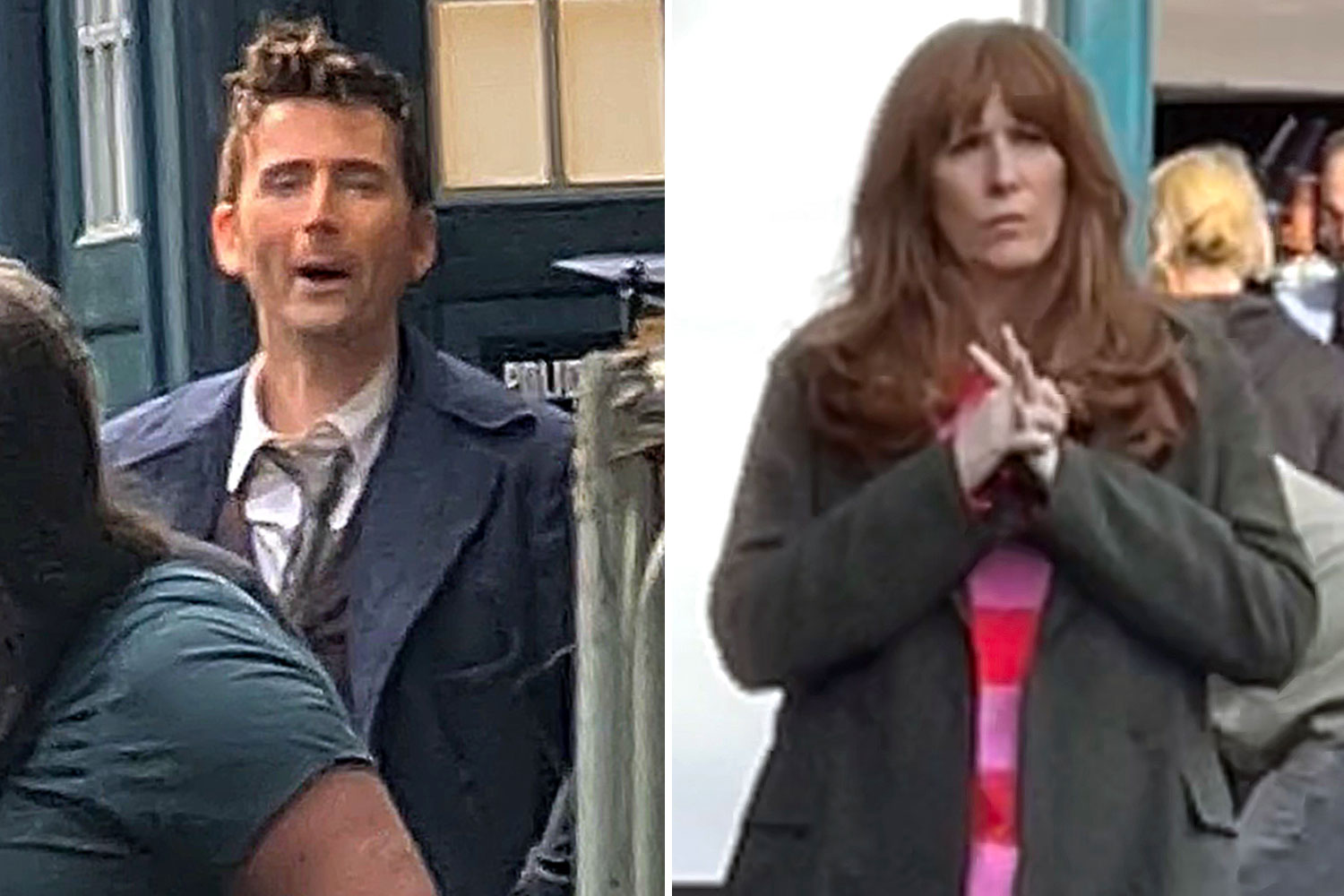 Cribbins was given an OBE for services to drama in 2011 and awarded a special award at the British Academy Children's Awards two years earlier.

He married Gillian McBarnet in 1955 and lived with her in Weybridge, Surrey for many years.

What was Bernard Cribbins' cause of death?

His agent announced his passing in a statement, which acknowledged his long career and service to children's television.

Gavin Barker Associates said: "Beloved actor Bernard Cribbins OBE has passed away at the age of 93."

They added: "Bernard's contribution to British entertainment is without question.

"He was unique, typifying the best of his generation, and will be greatly missed by all who had the pleasure of knowing and working with him."

Cribbins' cause of death has not been made public.

Who did Bernard Cribbins play in Doctor Who?

The much loved children's actor appeared in long running BBC show Doctor Who in two roles.

He initially played the Doctor's companion in the feature film Dalek's Invasion Earth 2150 AD, which aired in 1966.

While the films are not considered canon for modern Doctor Who fans, Cribbins role are Tom Campbell did not go unnoticed.

He returned to Doctor Who in the 2000s reboot as Wilfred Mott and fast became a fan favourite. 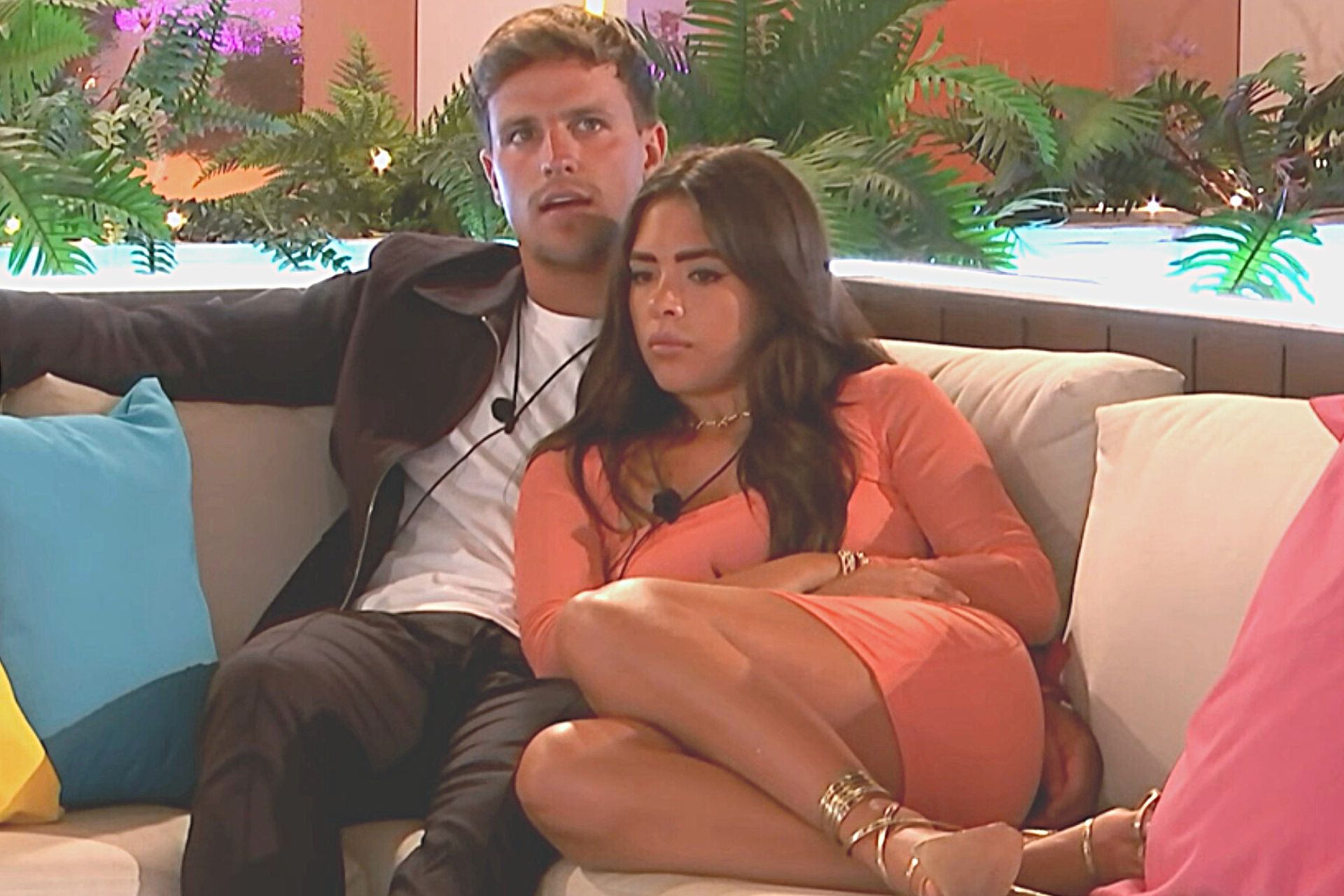 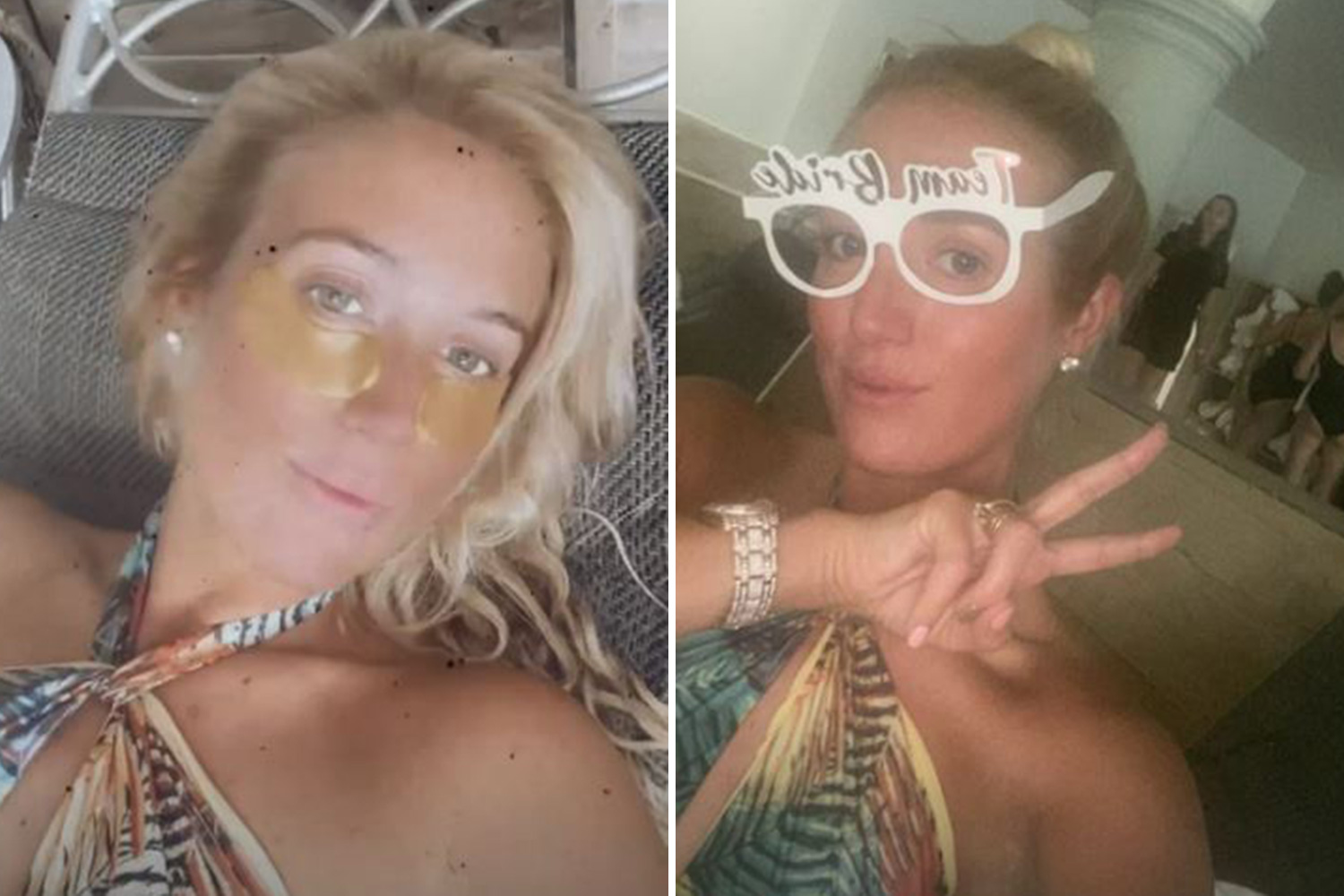 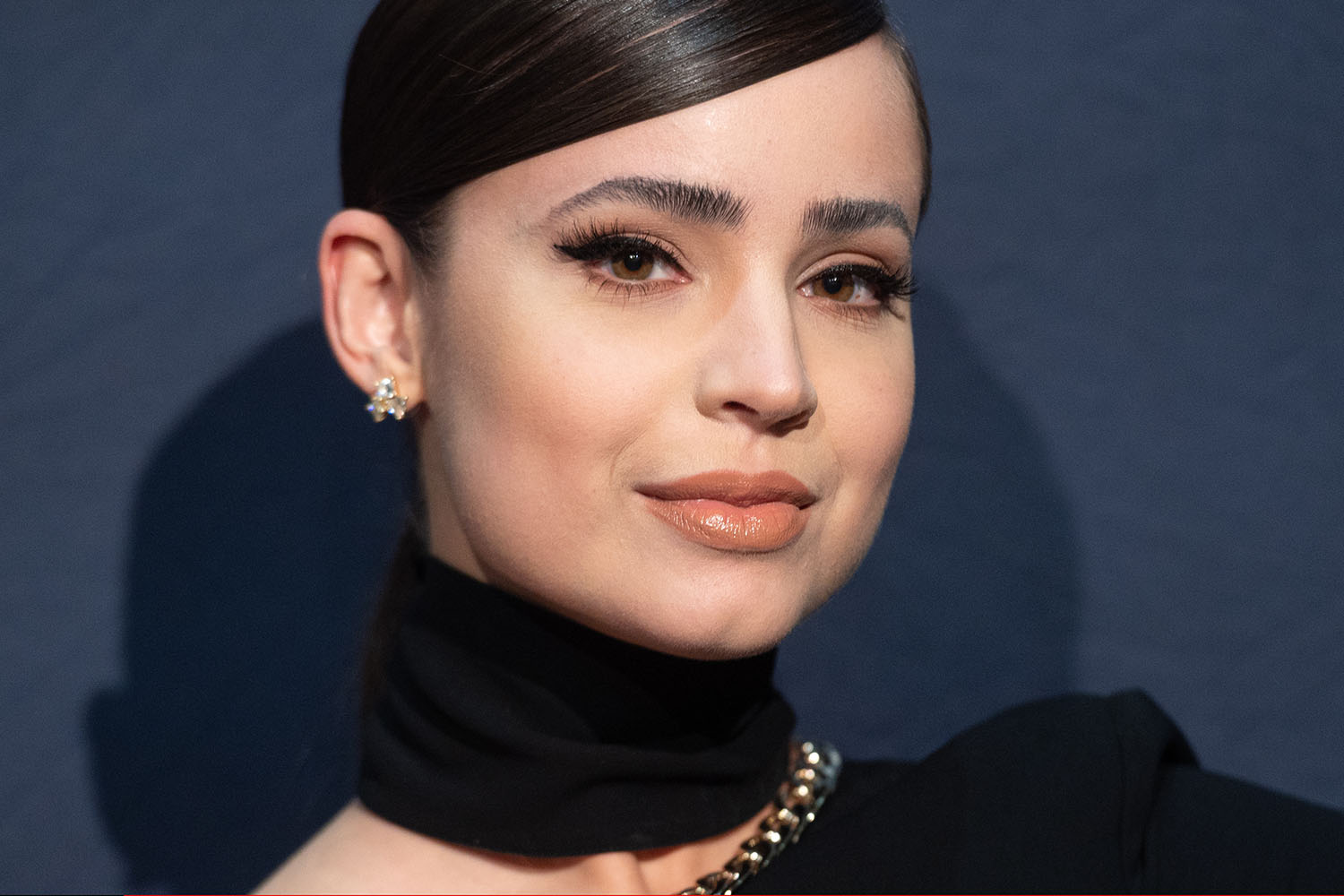 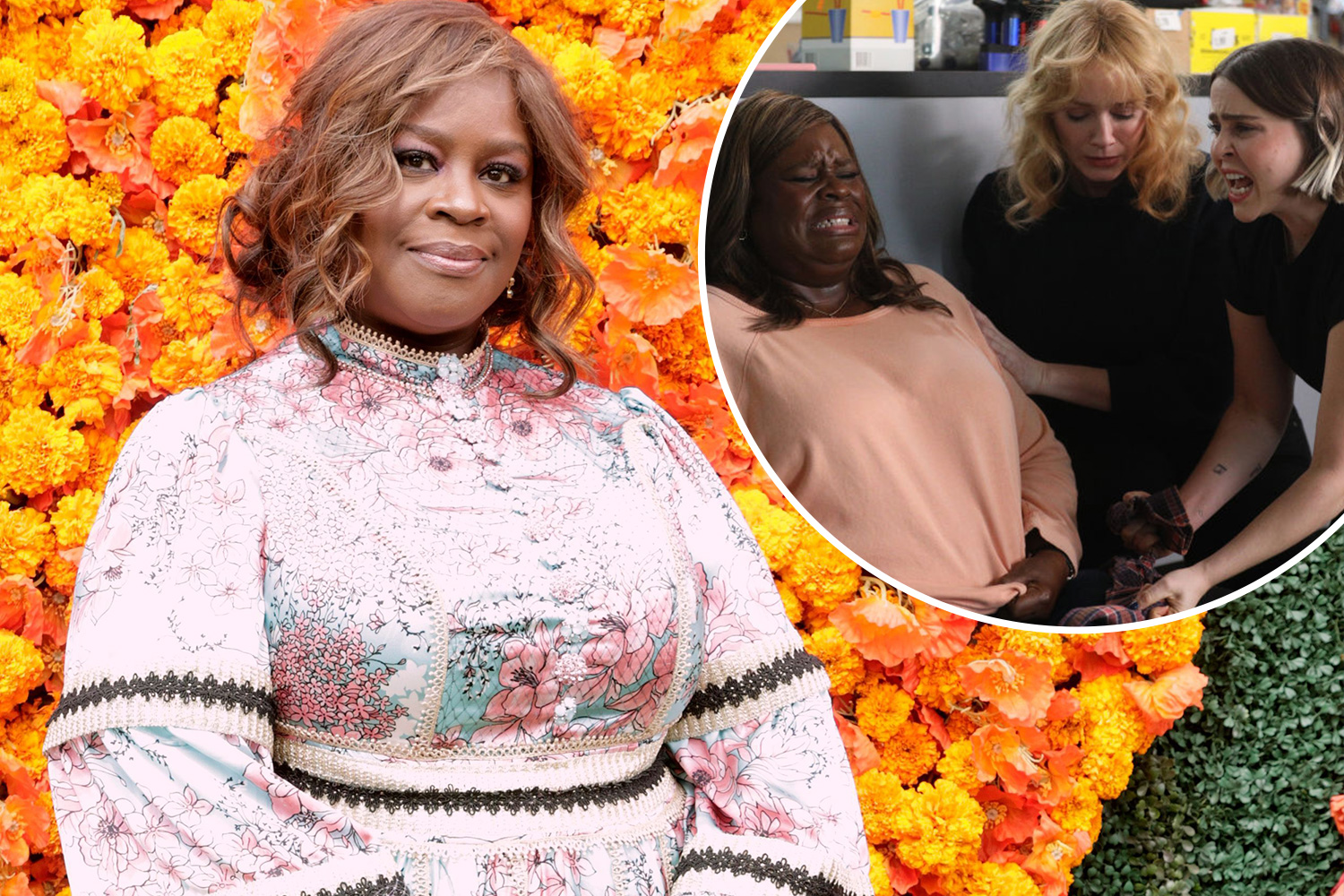 Wilfred, known as Wilf, was the grandfather of companion Donna Noble, played by Catherine Tate.

Tate starred alongside 10th Doctor David Tennant and her storyline, along with her family, made her one of the best loved modern companions.

Wilf became a temporary companion in The End of Time episode which was a two part Christmas and New Year special in 2009.

Cribbins is the only actor to play two companions and the only person to have starred alongside the Daleks in both TV and film.

For the 60th anniversary episode, which will air in 2023, Cribbins was set to return and the Tardis was made accessible to those in a wheelchair for his appearance.

A TV insider said: “These modifications aren’t just a sign of changing times, they’re also down to some of the characters who’ll feature on the show.

“Returning to the cast for the specials – which are set to air next year with David Tennant alongside Catherine Tate – will be wheelchair user Bernard Cribbins as Wilfred Mott."

What else did Bernard Cribbins star in?

For over seven decades. Cribbins has starred in TV and film.

He is best known for his portrayal of Albert Perks in The Railway Children (1970), who was the kindly station porter.

Older audiences at the time would have seen him starring in the Carry On franchise in various roles.

Cribbins really shone in children's television during the 70s, voicing and narrating all 60 episodes of The Wombles between 1973 and 1975.

Other notable appearances include:

He reached chart fame in 1962 with Hole in the Ground, Right Said Fred and Gossip Calypso.