She dedicated her life to equality, and is credited as one of the key leaders of the 1969 Stonewall uprising.

Who was Marsha P Johnson?

After graduating high school in 1963, she moved to New York City’s Greenwich Village, which had become a popular area for like-minded LGBTQ+ people to live.

Here, she legally changed her name to Marsha P. Johnson. Her middle initial—“P.”—allegedly stood for her response to those who questioned her gender: “Pay It No Mind.” 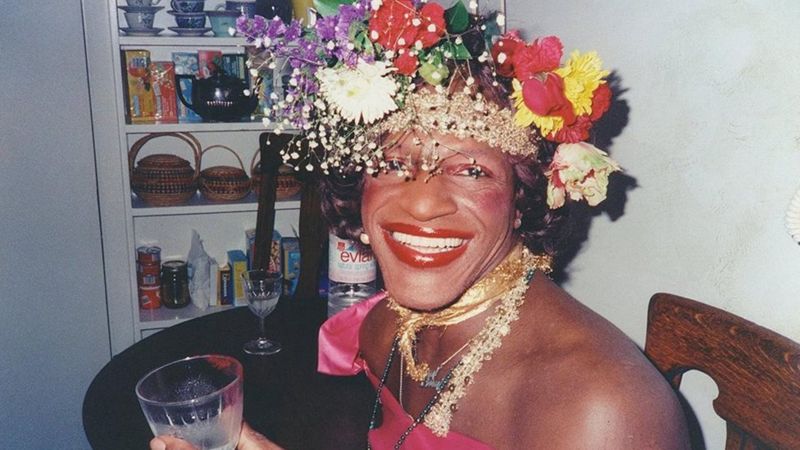 The 2012 documentary Pay It No Mind – The Life and Times of Marsha P. Johnson heavily features segments from a 1992 interview with Johnson, which was filmed shortly before Johnson's death. The documentary was uploaded to Netflix in light of the global Black Lives Matter protests. 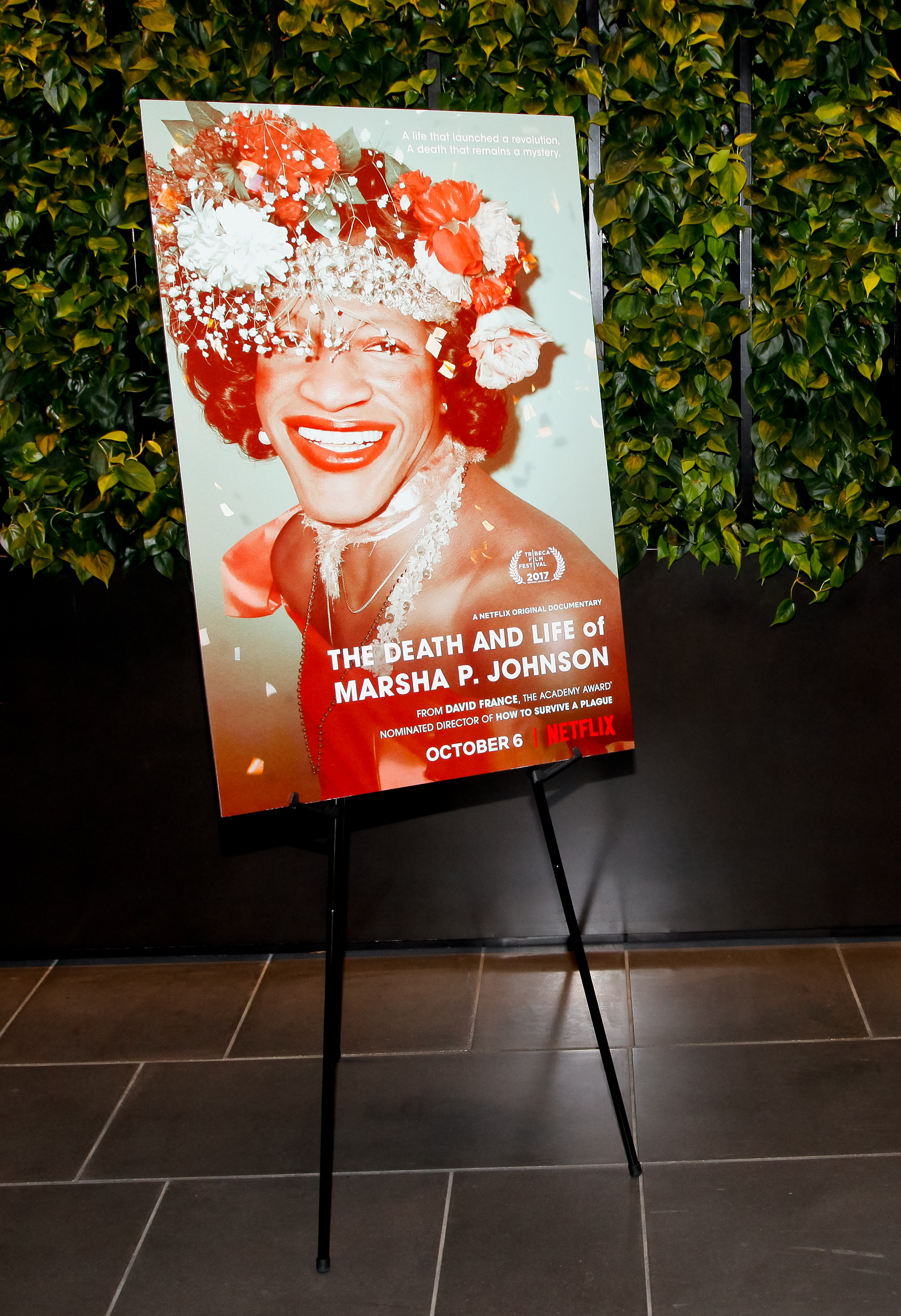 Why is she being celebrated with a Google Doodle?

On June 30, 2019, Marsha was posthumously honoured as a grand marshal of the New York City Pride March.

Johnson is credited as one of the leaders of the 1969 Stonewall uprising— which was a vital turning point for the international LGBTQ+ rights movement.

STAR was the first organization in the U.S. to be led by a trans woman of colour and was the first to open North America’s first shelter for LGBTQ+ youth. 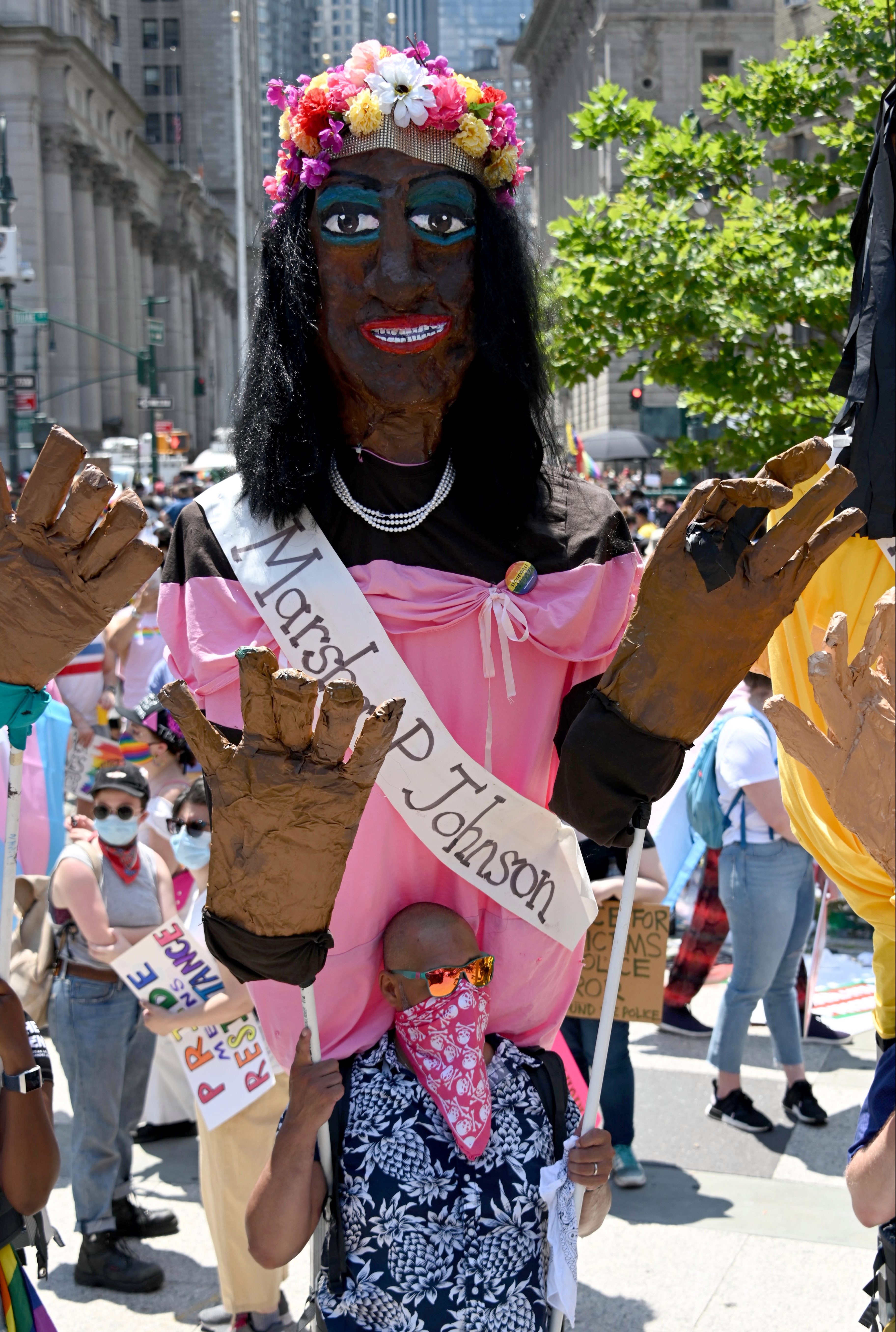 What is a Google Doodle?

In 1998, Google founders Larry and Sergey drew a stick figure behind the second 'o' of Google to show they were out of office at the Burning Man festival and with that, Google Doodles were born.

The company decided that they should decorate the logo to mark cultural moments and it soon became clear that users really enjoyed the change to the Google homepage.

Now, there is a full team of doodlers, illustrators, graphic designers, animators and classically trained artists who help create what you see on those days.