COMEDIAN and actor Roy Hudd has died at the age of 83.

The TV legend had made a name for himself in Coronation Street as undertaker Archie Shuttleworth – here's his story. 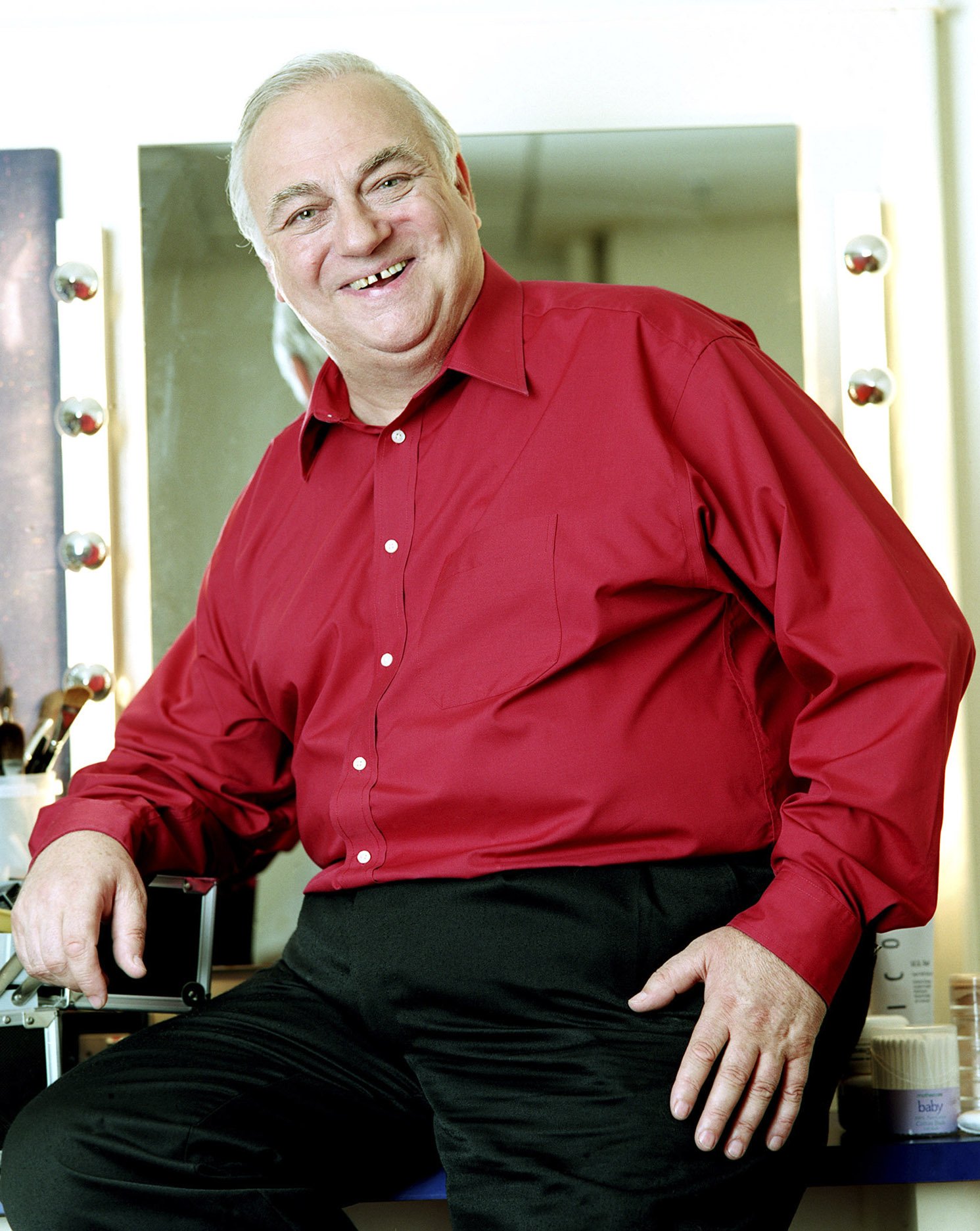 Who was Roy Hudd?

He then appeared on TV sketch series including the Roy Hudd Show and the Illustrated Weekly Hudd in the mid 1960s.

Roy is well known by Corrie fans for playing undertaker Archie Shuttleworth in the soap from 2002 to 2003.

He also appeared in Call the Midwife in 2012, along with Midsomer Murders, Law & Order and Broadchurch in 2017. 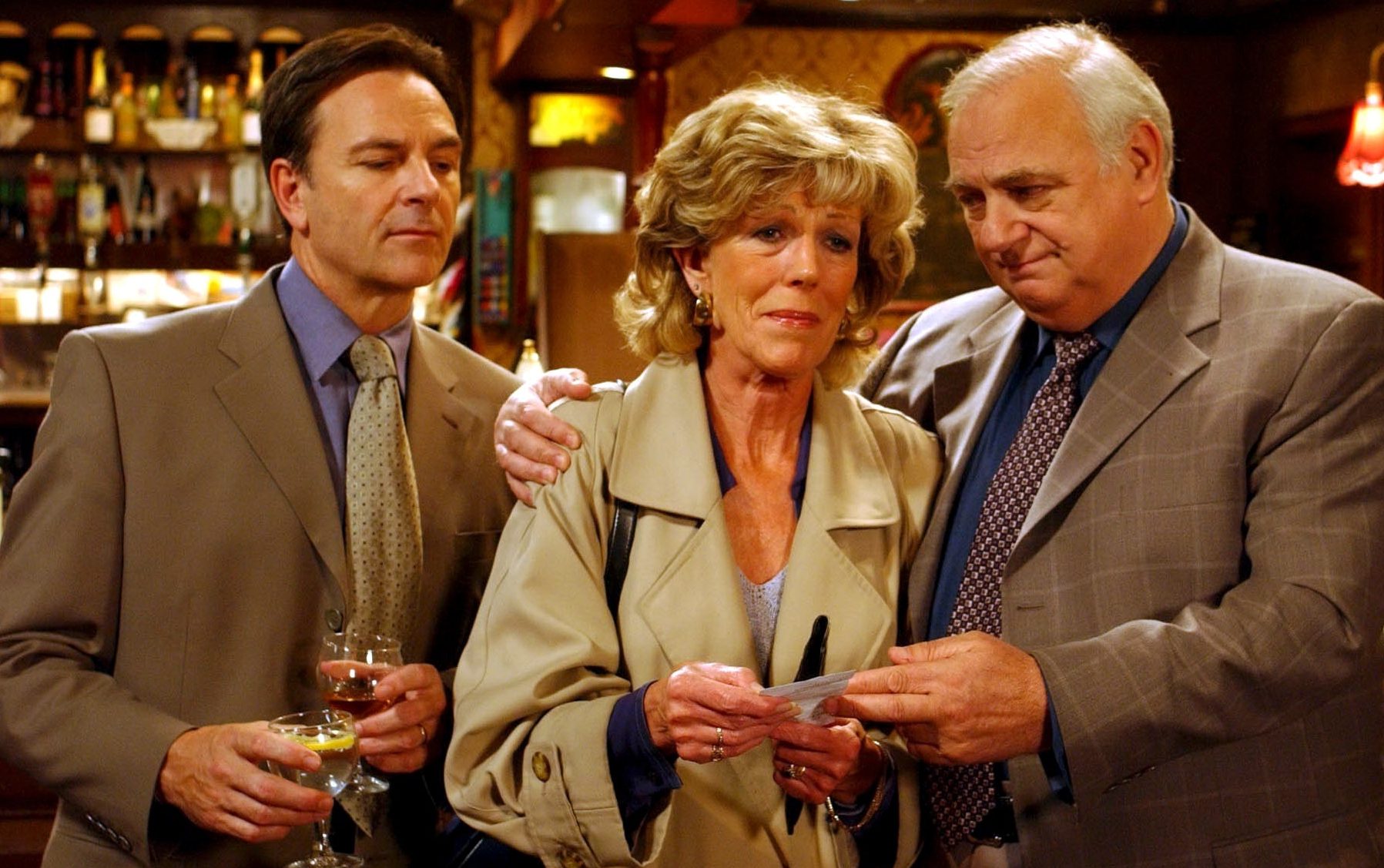 How did Roy Hudd die?

Roy passed away on March 15, 2020 after battling a short illness.

A statement from his agent said: "We are sad to announce the passing of the much-loved and amazingly talented Roy Hudd OBE.

"After a short illness, Roy passed away peacefully on the afternoon of Sunday the 15th of March, with his wife Debbie at his side.

"The family would ask you to respect their privacy at this very sad time."