Home » TV & Movies » Who was voted out on Big Brother? Who won HOH last night? 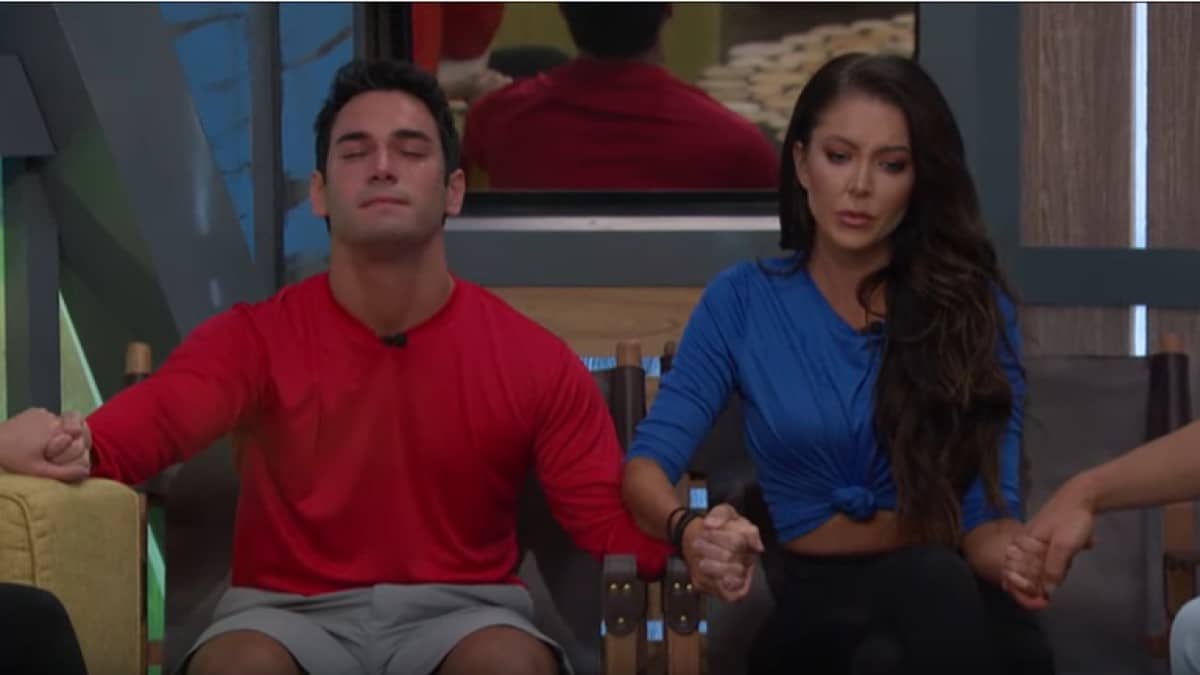 A Big Brother Eviction Ceremony determined who was voted out and then the live feeds revealed who won HOH last night. This was a big night for the cast, including what took place during the hours after the show.

It was time to evict another houseguest and get down to the final four competitors for the summer 2019 season. To do that, Cliff Hogg and Nicole Anthony, who were the only voters, had to decide if Holly Allen or Tommy Bracco would get voted out.

This was something they had debated over for more than a week, but host Julie Chen Moonves let them know that it was time to make an official decision.

Who was voted out on Big Brother?

By a vote of 2-0, Tommy Bracco was evicted. During his extended interview with Julie, he spoke about a fight and series of lies that Jackson Michie used to turn Cliff and Nicole against him.

Julie let the CBS viewers know that there had been a House Meeting when the feeds were down and that the Sunday night episode (September 15) will cover what took place. It looks like there was a lot of drama.

The latest Head of Household Competition began just as the September 12 episode was coming to a close. It was a challenge that has been done before, where the houseguests hang on to ropes while they are standing on small discs. They get spun around the yard and the last one to hold on wins.

Nicole Anthony won what might have been the shortest HOH Competition the show has ever had. It appears that Cliff Hogg couldn’t hold on and that Holly Allen threw it so that Nicole could become the HOH. This would seem to indicate that she followed through with her deal to let Nicole win it.

Next up, Nicole will host a Nomination Ceremony, where she is expected to nominate Holly and Jackson for eviction. The Big Brother schedule has just five episodes left, meaning the BB21 winner will be revealed very soon.