KEN Burns' PBS documentary on the late Ernest Hemingway has got everyone talking.

The esteemed novelist lived an extraordinary life, which included being married four times. 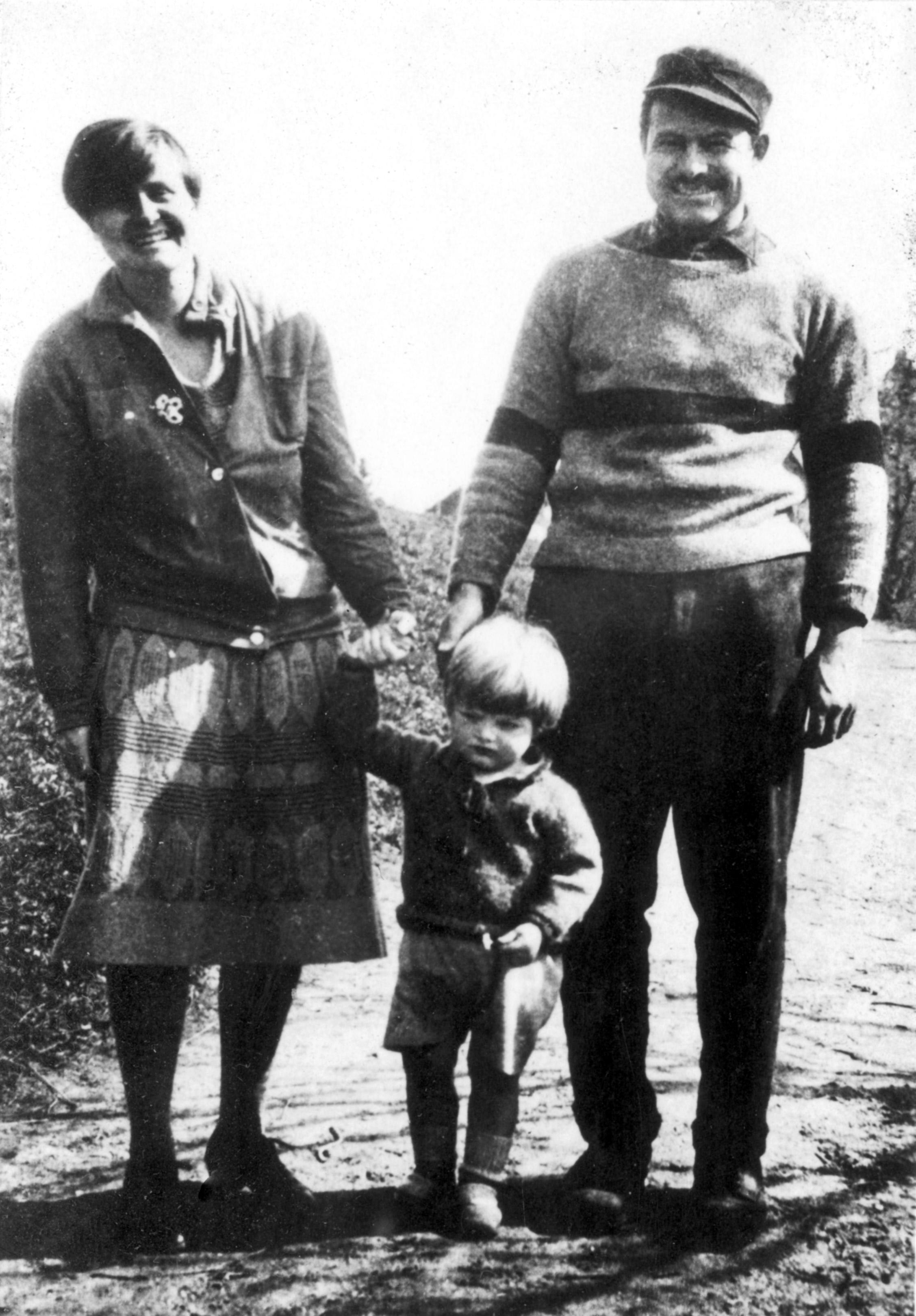 Who were Ernest Hemingway's four wives?

Hemingway’s first wife Hadley Richardson was born in Missouri in 1891.

The couple met at a party in Chicago in 1920 and were married within a year.

They lived in Paris first, before moving Toronto.

It is reported that during their marriage he had an affair with Pauline 'Fife' Pfeiffer, who went on to become his second wife. 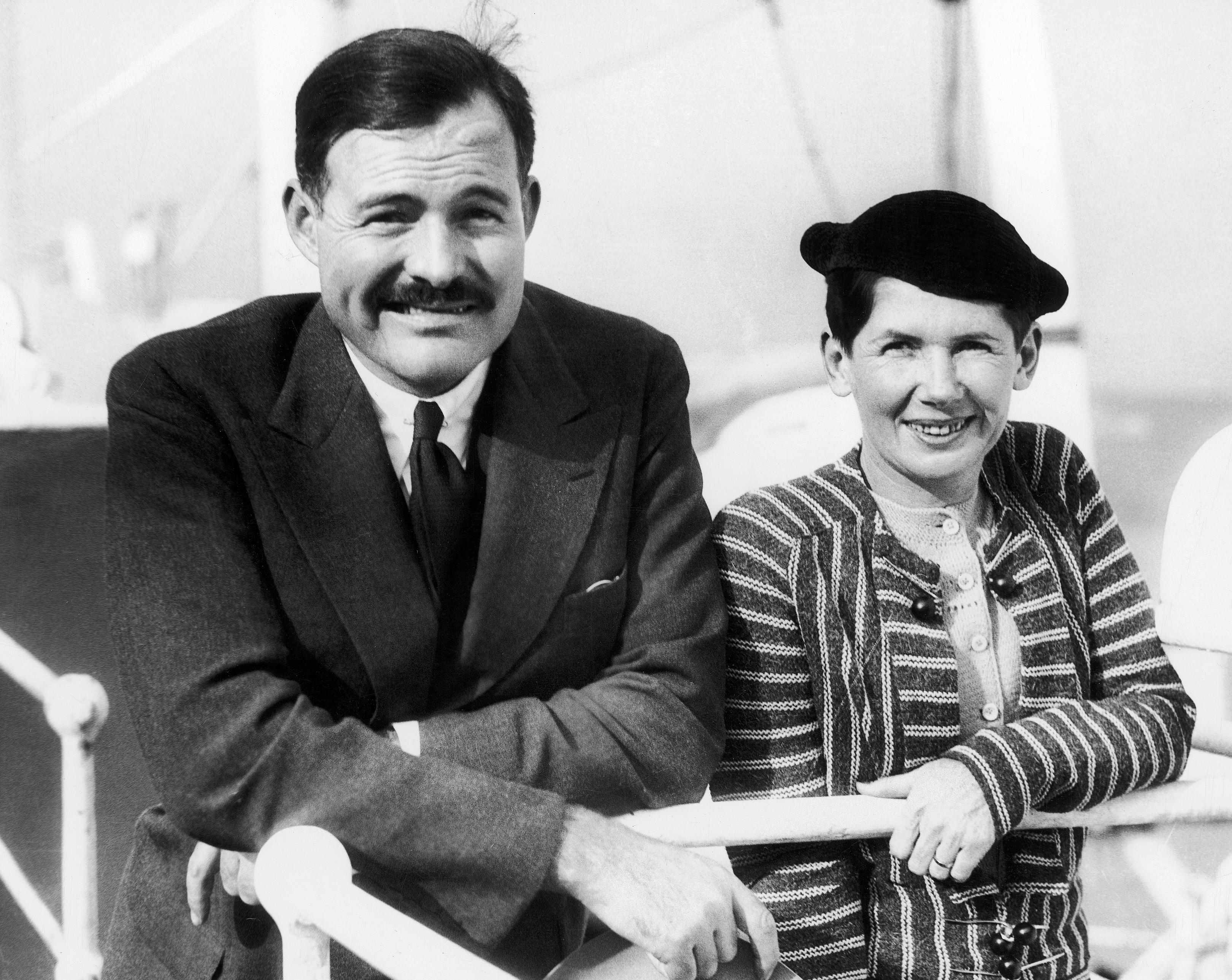 Born in 1895 in Iowa, Pauline was known to her friends as Fife.

She was an accomplished journalist who wrote for Vogue in Paris.

Fife was known for giving feedback on Hemingway's work, which included his first novel, The Sun Also Rises.

Similar to what happened with his first wife, Hemingway then had an affair with Martha Gellhorn who then became his next wife. 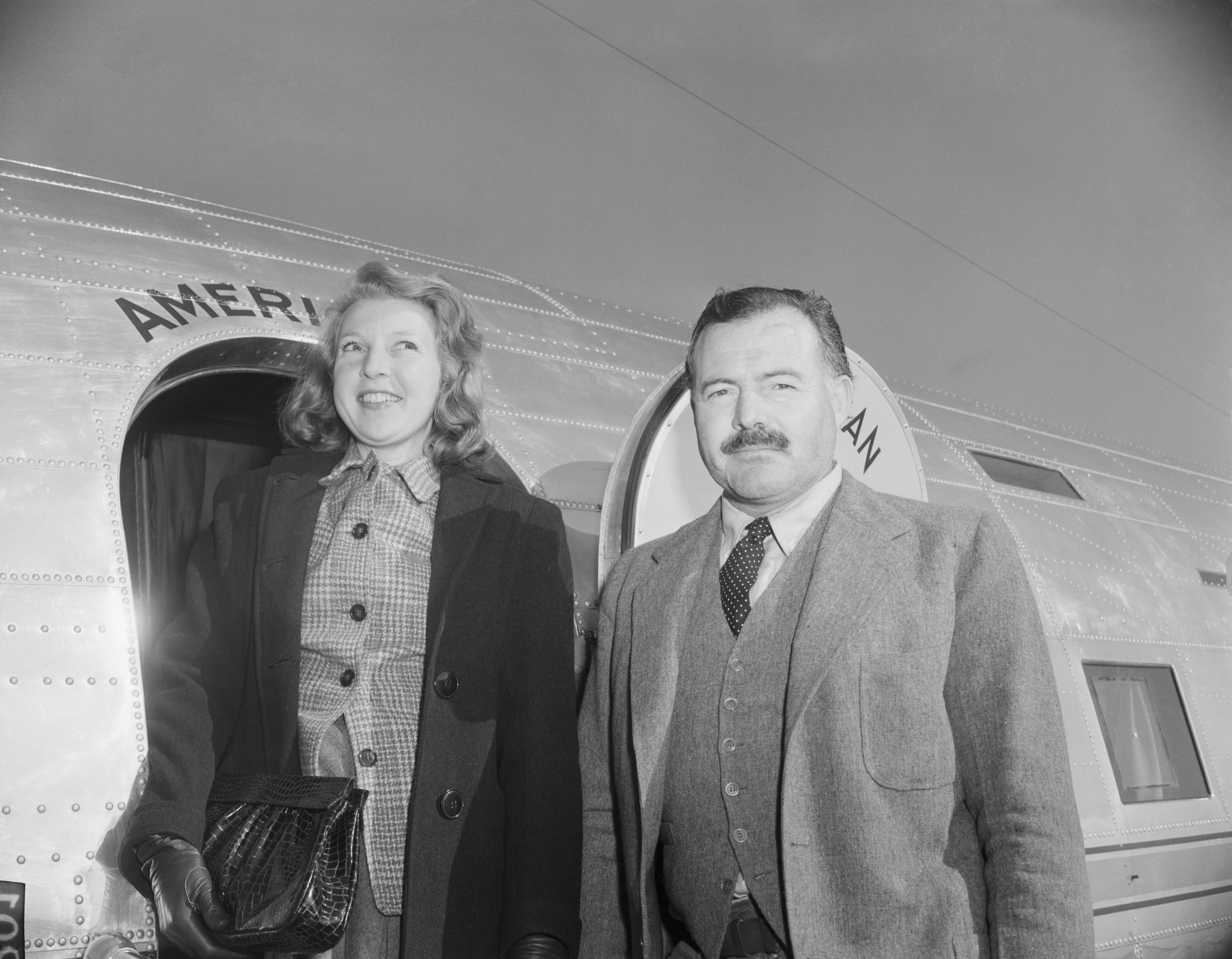 Just 16 days after his divorce from Fife was finalized, Hemingway married Martha.

However their union would be the shortest of all his marriages, lasting only five years.

Martha was the most career driven of Hemingway's four wives.

Born in 1908 in Missouri, she was a novelist and war correspondent who covered every major international conflict in the six decades she worked as a journalist.

One of the contributing factors to the couple's divorce was the amount of time she was away from home, as she traveled the world to cover the news.

Hemingway was apparently resentful of this, writing her in 1943: "Are you a war correspondent, or wife in my bed?" 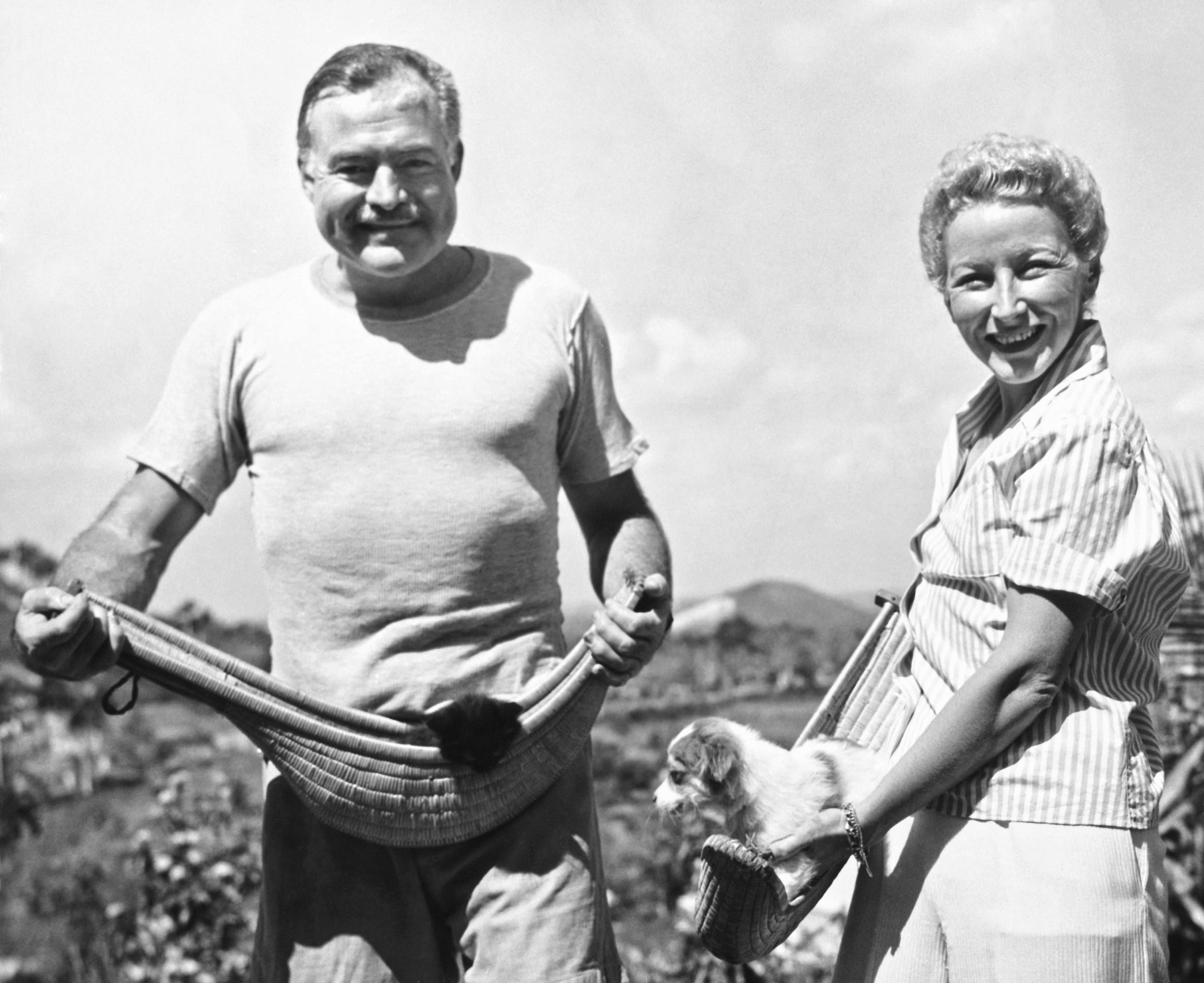 The novelist’s fourth and final wife was journalist Mary Welsh.

The couple met in 1944 when they were both married to different people but went on to wed in 1946.

The couple settled in Ketchum in his final years as his mental health declined.