Home » TV & Movies » 'Why!?' EastEnders fans stunned by five sudden exits – and some have hit hard 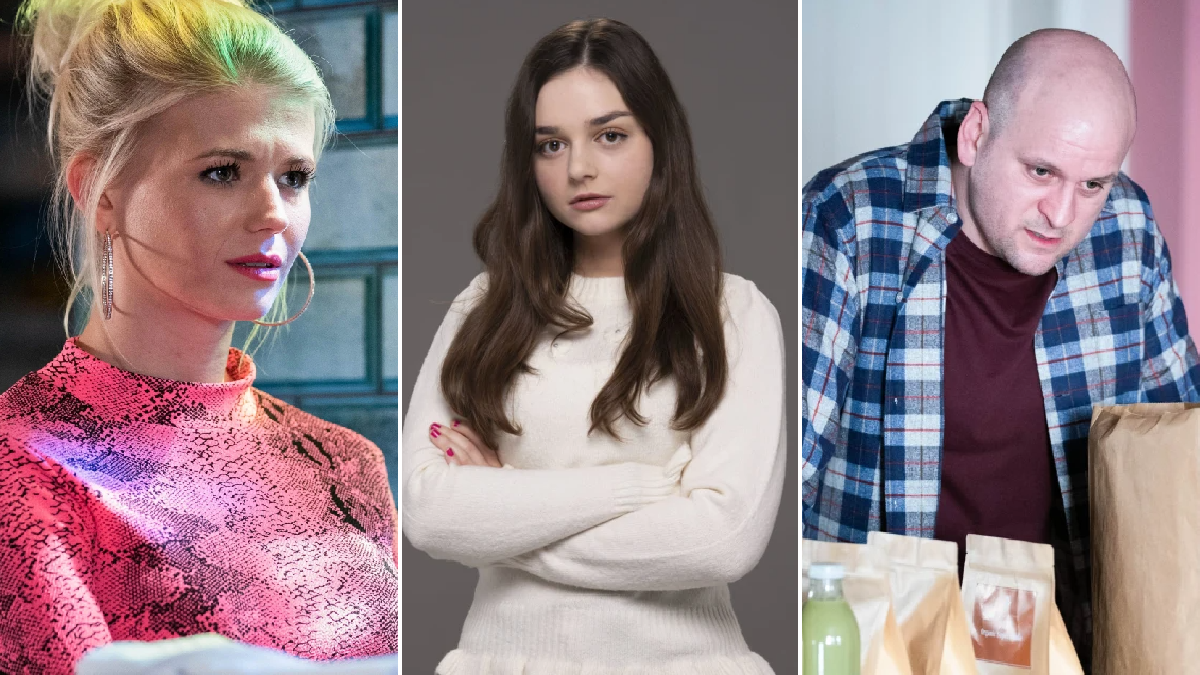 EastEnders fans have been left stunned as five characters are leaving the show, as revealed by Metro.co.uk.

As new producer Chris Clenshaw ushers in a new era with fresh faces and sudden exits, it’s hard for fans to keep up.

There is a promise of a huge summer ahead and the announced characters look set to be central to some major drama.

But fans are still digesting so many names being revealed at once – and many are crushed by the news that characters they love are heading for the door.

It has been confirmed that along with Lola Pearce (Danielle Harold), characters Stuart Highway (Ricky Champ), Dana Monroe (Barbara Smith), Peter Beale (Dayle Hudson) and Jada Lennox (Kelsey Calladine-Smith) are being written out.

But many fans are mourning the losses.

‘I’m so sad that Dana & Stuart are leaving,’ @RyanGSoapKing11 said on Twitter while @Dogtania8 agreed with, ‘I think that getting rid of Stuart and Dana is a mistake. ’m really gutted about Dana and Lola leaving they are two of my favourite characters they should’ve had more storylines

Others have stated that characters, particular Lola and Dana, haven’t had enough storylines, but have had potential.

’I’m really gutted about Dana and Lola leaving they are two of my favourite characters, they should’ve had more storylines,’ user @James49401648 said and @staceyswater exclaimed, ‘WHAT Dana & Bobby had potential as a couple.’

And the loss of Stuart and Rainie’s pairing is causing even more of a stir, with many asking ‘why!?’ they have to lose ‘Stainie’.

@SkylarJordan reacted to the news by stating, ‘Stuart is comedy gold and we did not go through the redemption arc just for this.’

@misheybabez was in agreement, saying: ‘Getting rid of Stuart is a big mistake he’s the best character.’

An EastEnders insider told Metro.co.uk: ‘Whenever a new boss comes in there’s always going to be big changes and it’s no different with Chris.

‘He’s been working hard behind the scenes since January and is really planning to shake things up which means saying goodbye to some characters.’

They continued: ‘It’s nothing personal to any of the cast going, it’s simply a creative decision – for big storylines to happen you have to say goodbye people, that’s the nature of soap.

‘Chris has some really big stories planned and viewers will see his stuff starting to air over the summer.

‘He’s really keen to take the show back to its roots, build up the clans again with some big explosive long running stories. It’s an exciting time to be on the show.’